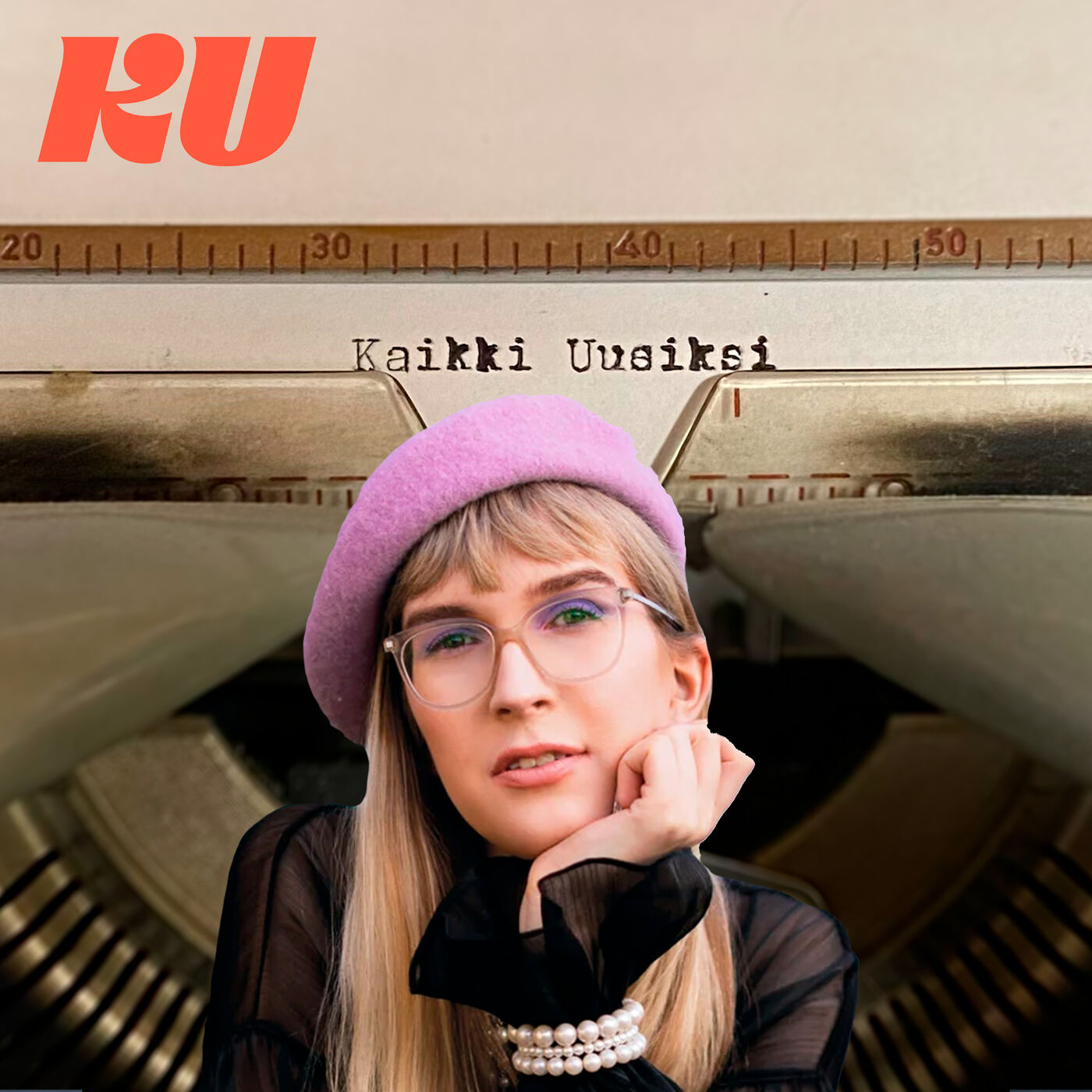 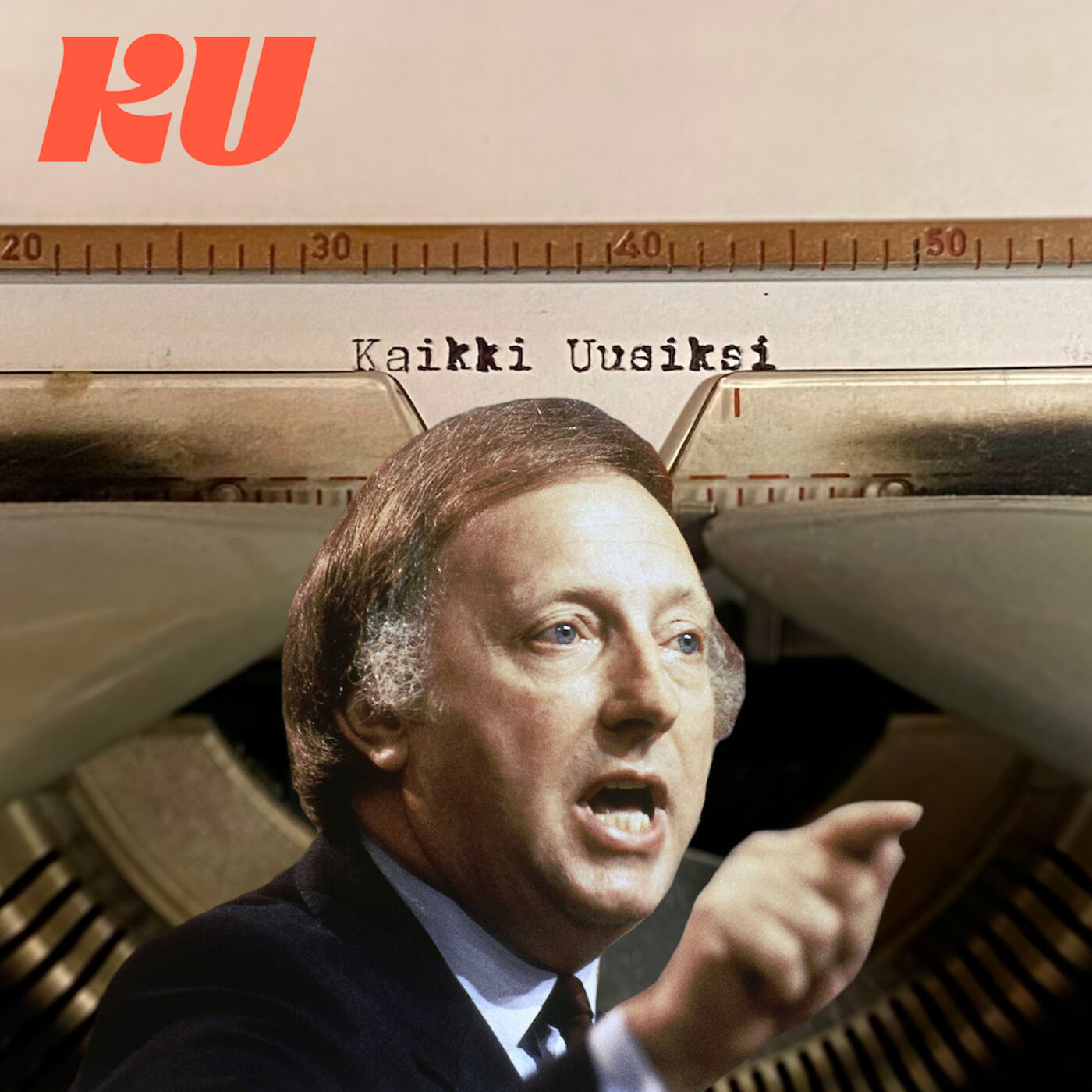 #23 A talk with Yanis Varoufakis

Hooray! A special English-language episode!In a democracy, it's your vote that counts. Under feudalism, its your count that votes. But what is the case in techno-feudalism?Toivo Haimi is joined by Dr. Yanis Varoufakis, the Greek superstar economist and left-wing politician. Toivo and Yanis talk about the evolution of capitalism into something more sinister, which Yanis has dubbed techno-feudalism. Toivo and Yanis also discuss citizenship and representative democracy under techno-feudal lords, the overarching power of central banks over the economy, and the hope that left-wing politics provide.Support the show