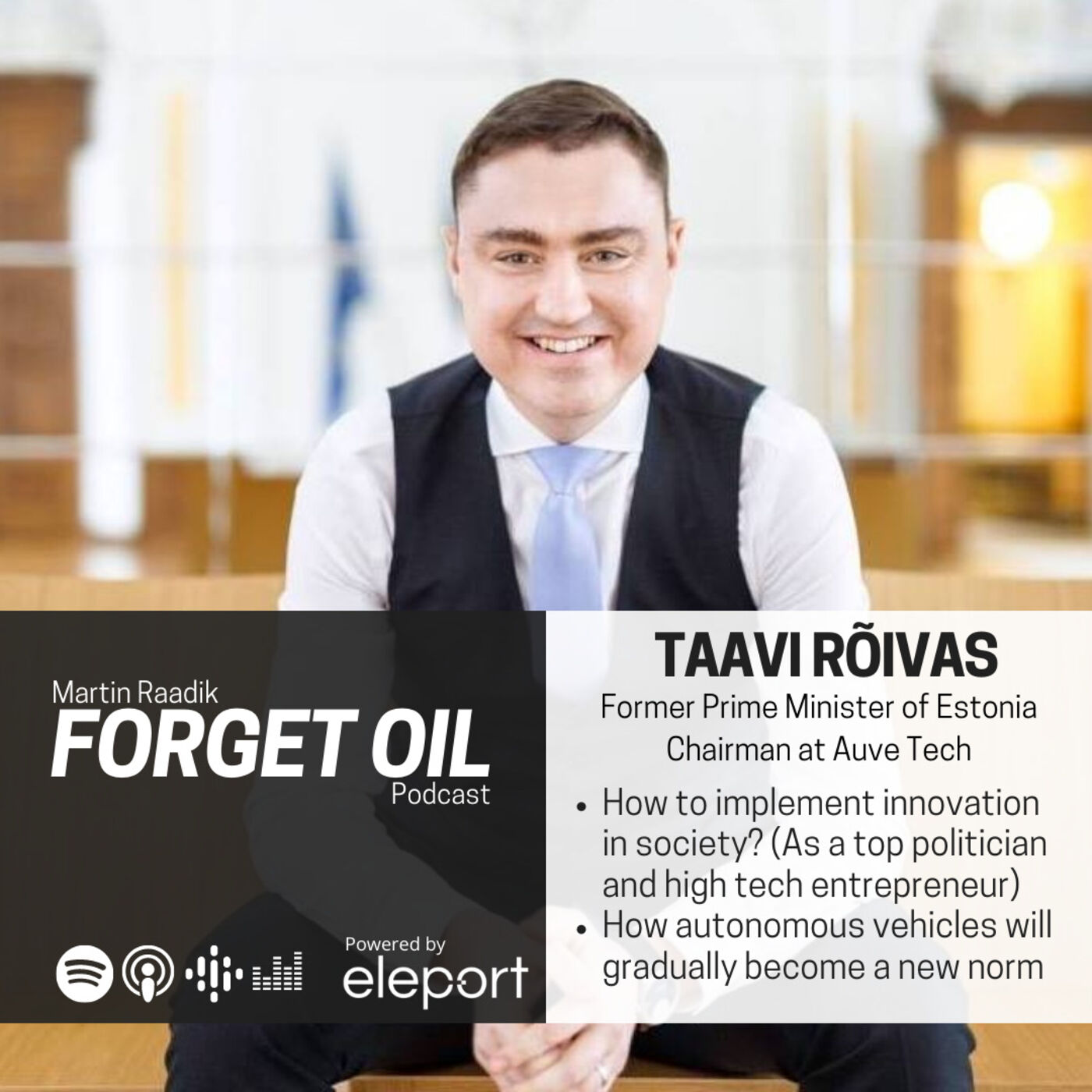 #9 Taavi Rõivas - How to implement innovation in society? POV of top politician and high-tech entrepreneur

Most people know todays guest Taavi Rõivas as a former prime minister of Estonia, but not only that, he was Europes youngest prime minister at the time. He has spoken a lot about the topics of the digital economy, AI, security policy, and e-government – also – He appeared on a popular TV show in the USA with Trevor Noah and I believe he is an e- resident because of him. He has had a massive impact on adapting innovative technology while working in politics and now he is a board member of Auve Tech, which develops autonomous vehicle which has a vast positive impact on the climate. We talked about his story of how he encouraged the implementation of very innovative solutions as a top politician and now as a chairman of Auve Tech, which develops autonomous vehicle technology, hence the name - AuVe TechI'm very pleased with the end result of the episode and hope You will enjoy it as well! 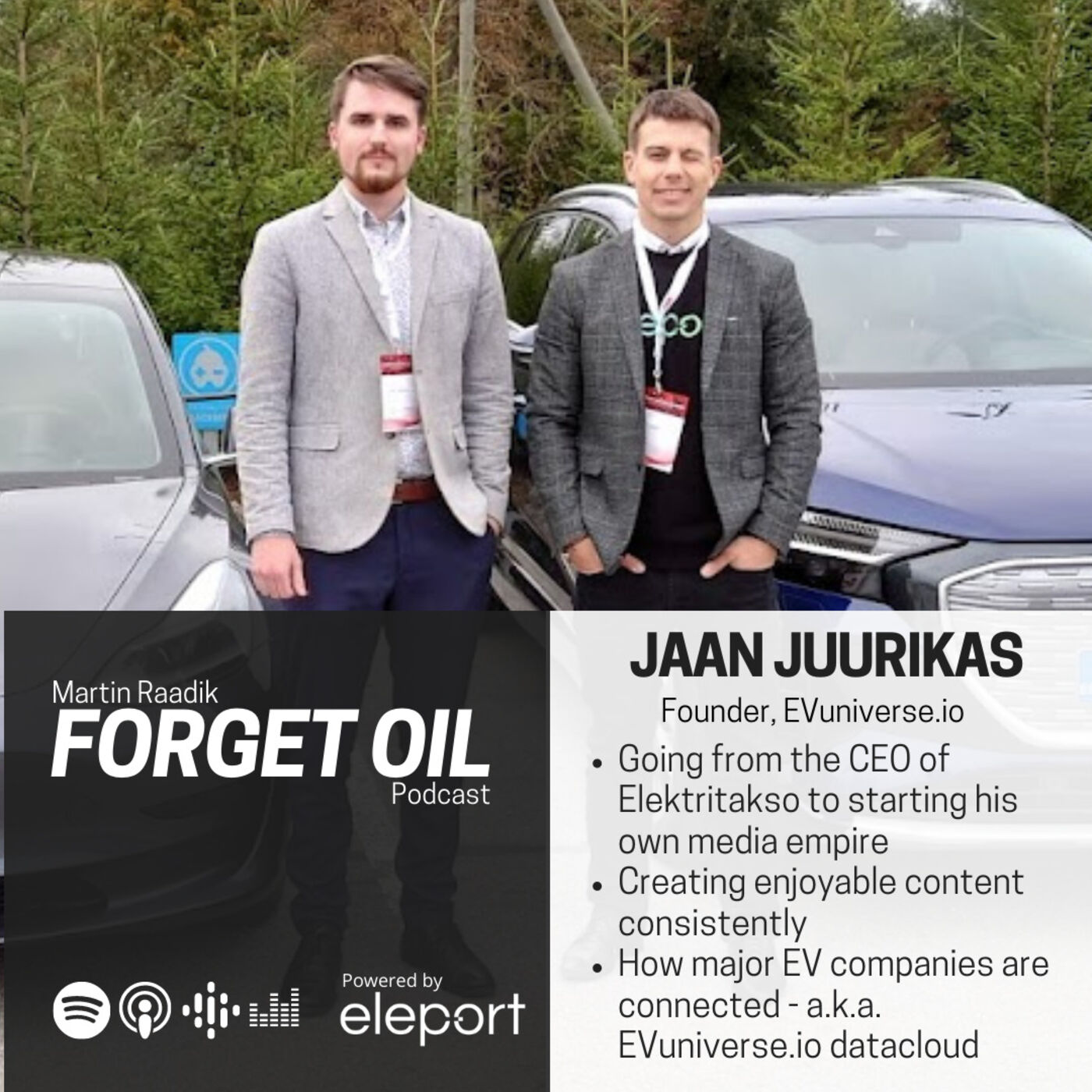 Jaan shares his story of how he went from building the Elektritakso business [Translated: Electric Taxi] to starting his own media empire. Now his newsletter is one of the most entertaining yet useful newsletters in the industry. He shares some tips on how he keeps his consultancy in producing enjoyable content, keeping a 50% open rate for his newsletter (which is very high), and why he does what he does. On top of that he has created among other things two epic tools: EVuniverse.io data map, that shows all the major connections in the EV industry (OEM suppliers, both tier 1 and tier 2 up to which charging networks are the OEMs connected to) and the "EV stock tracker" Both are marvelous clusters of information.This guy is amazing.  Let us know how you liked the episode. ✌ 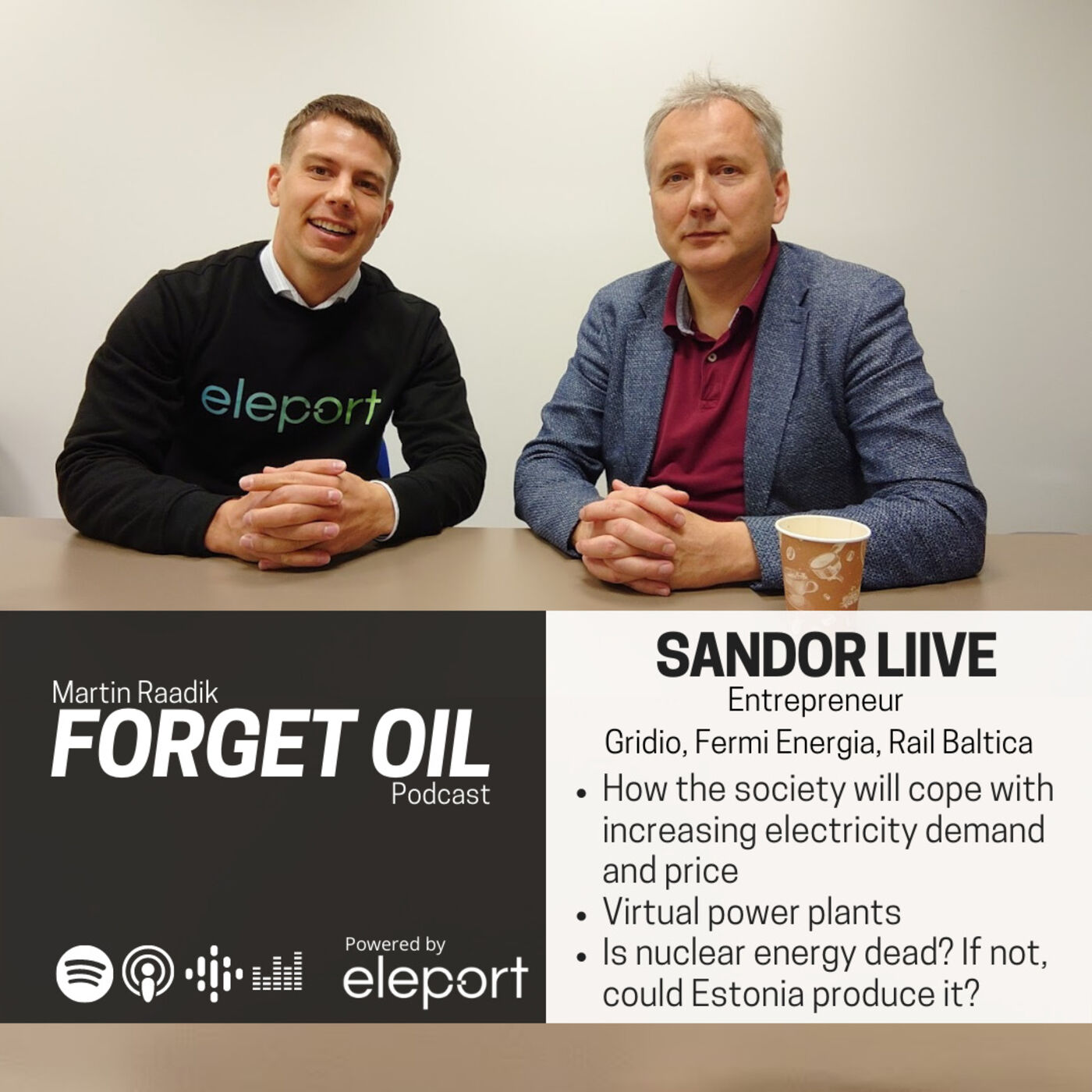 #7 Sandor Liive - How society will cope with increasing electricity price and demand?

⚡  How is the oil shale business going? Sandor is out of that business now but since he was the CEO of Eesti Energia he shares some insights into that industry and what to do with this massive natural resource if we cant produce cheap electricity with it?⚡ How they shift energy conscription to cleaner and cheaper hours with Gridio  - this is super important since the electricity price is a record high⚡ Why is Germany is closing down Nuclear power plants and Finland is building new ones. How to compensate for the drop in energy consumption?⚡ What does Sandor think of nuclear energy and could Estonia produce it?⚡  How electric vehicles can be part of a virtual power plant? 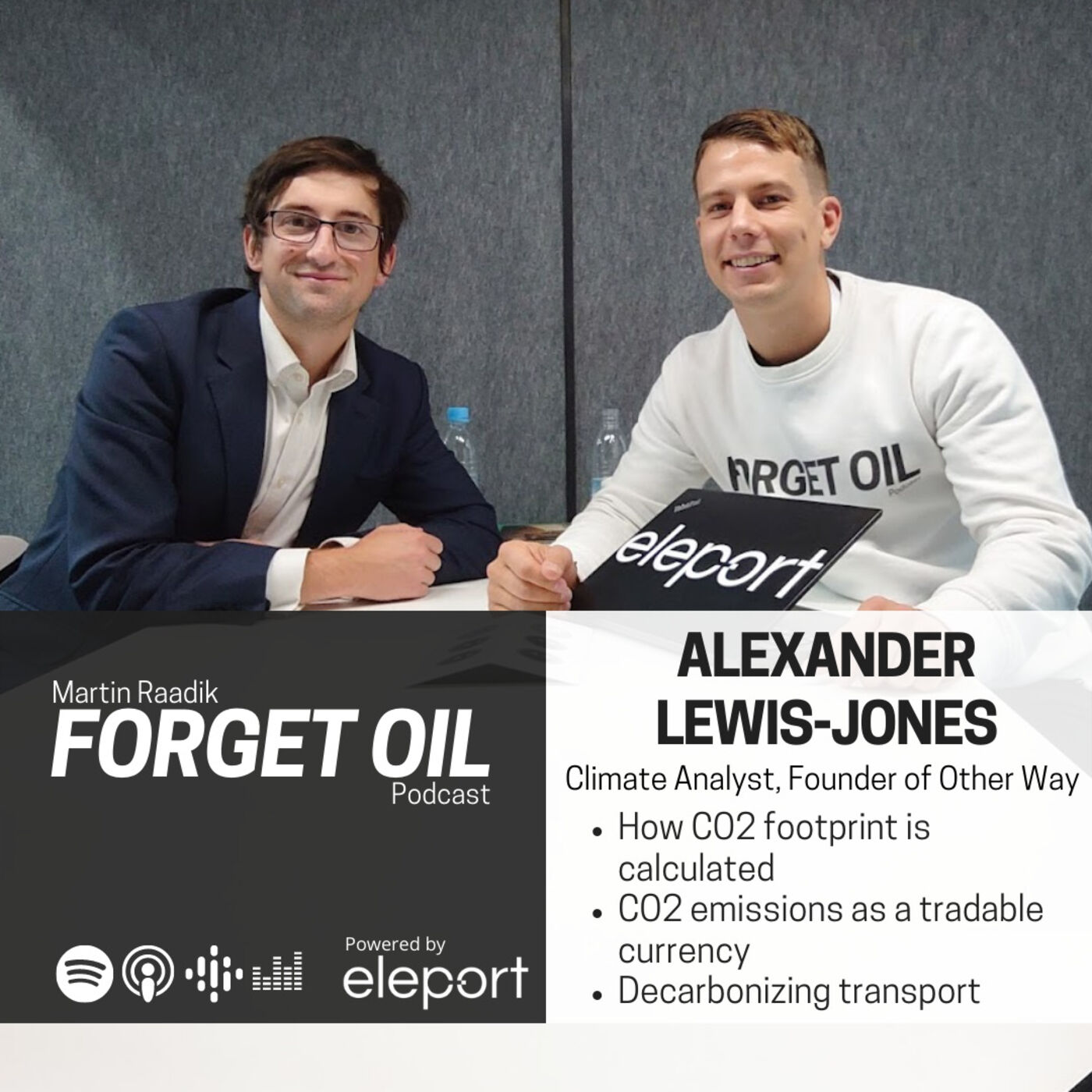 I never thought of discussing CO2 emissions is something so fascinating. Alexander Lewis-Jones did a great job at keeping the topic entertaining.We discussed:◽ How to calculate analyze EV life cycle emissions and how they compare to ICE vehicles◽ Why calculate CO2 at all?◽ How to decarbonize the transportation sector◽ How oil or transportation companies greenwash their image but tend to do very little to make actual changes ◽ What kind of companies will win out of all the EV charging companiesThanks again, Alexander! 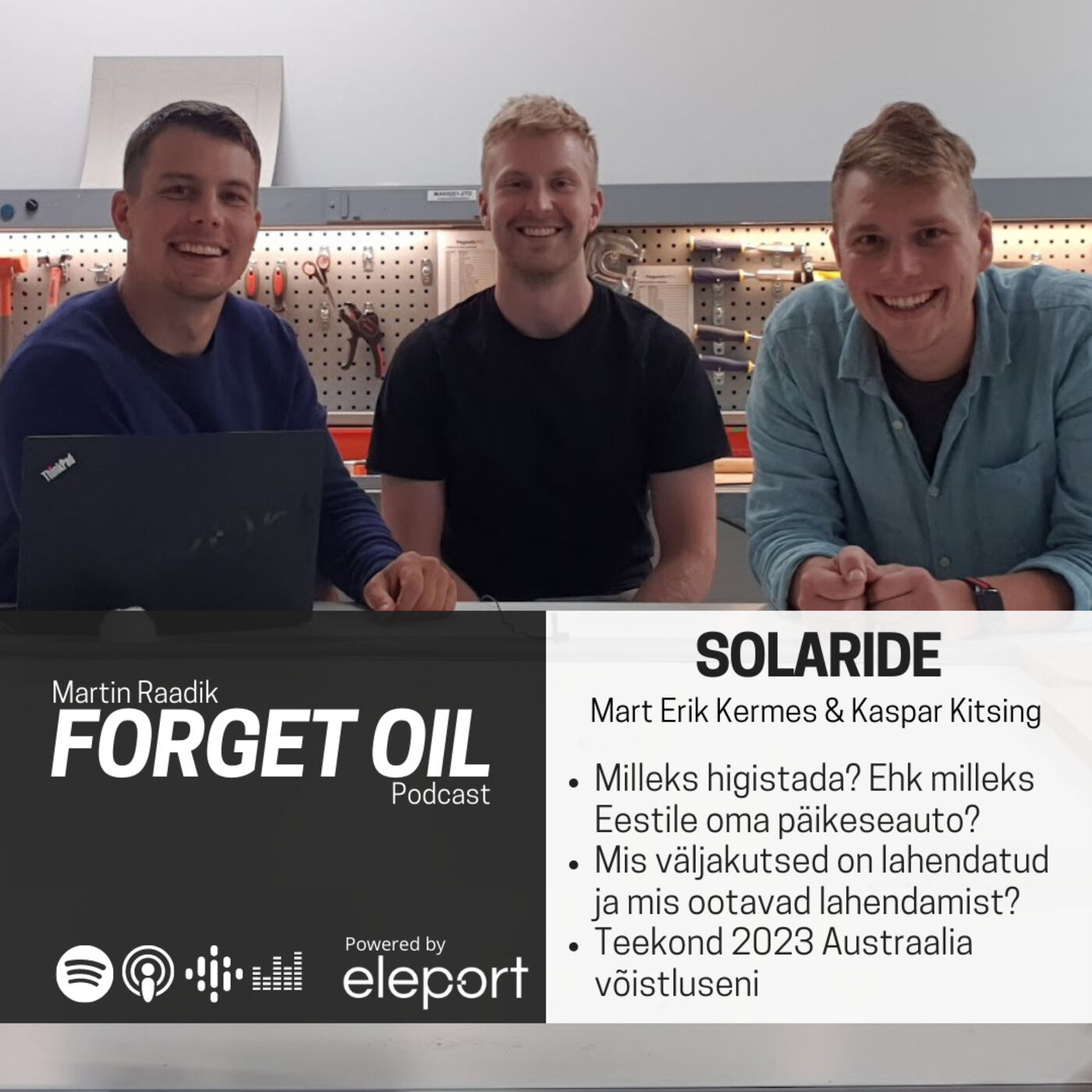 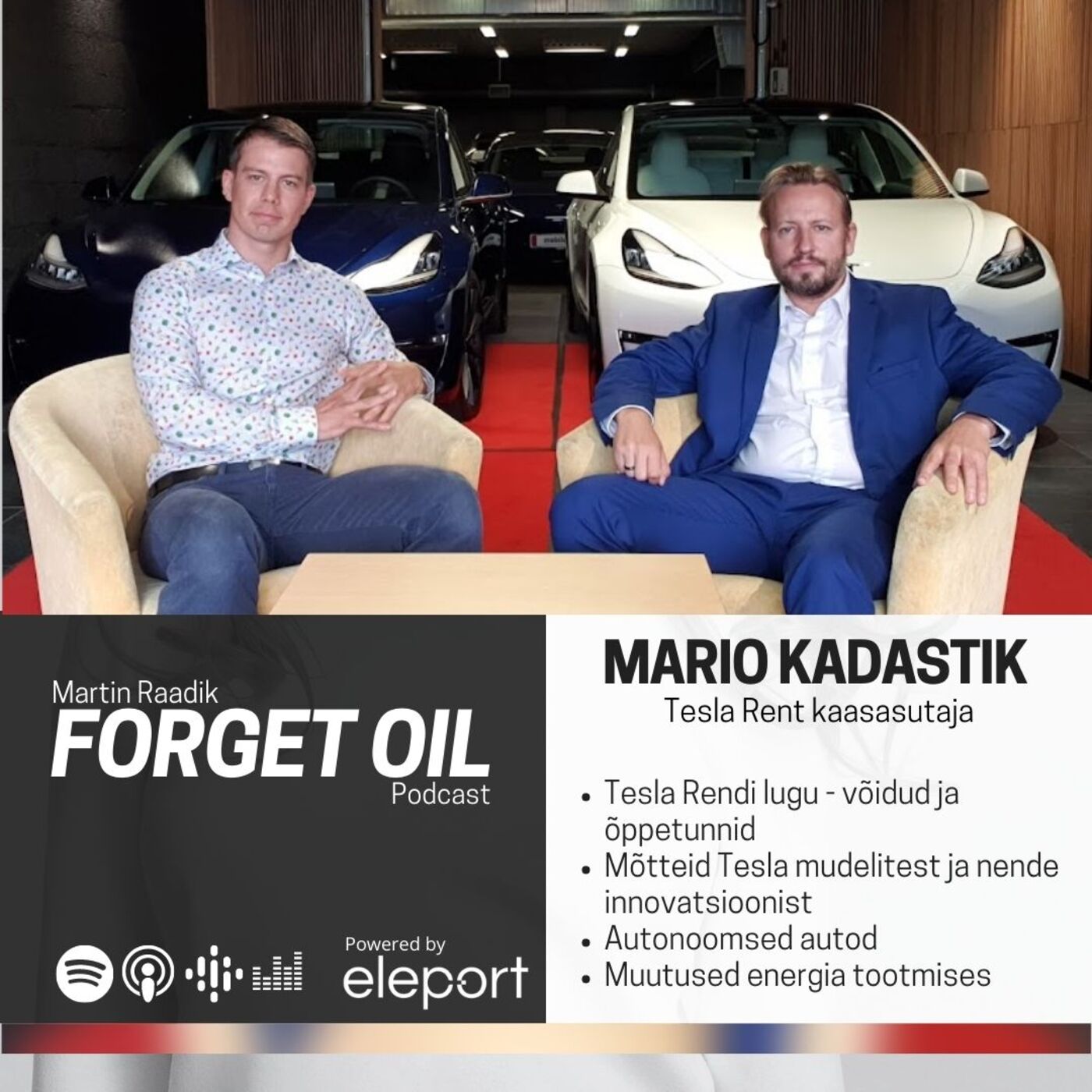 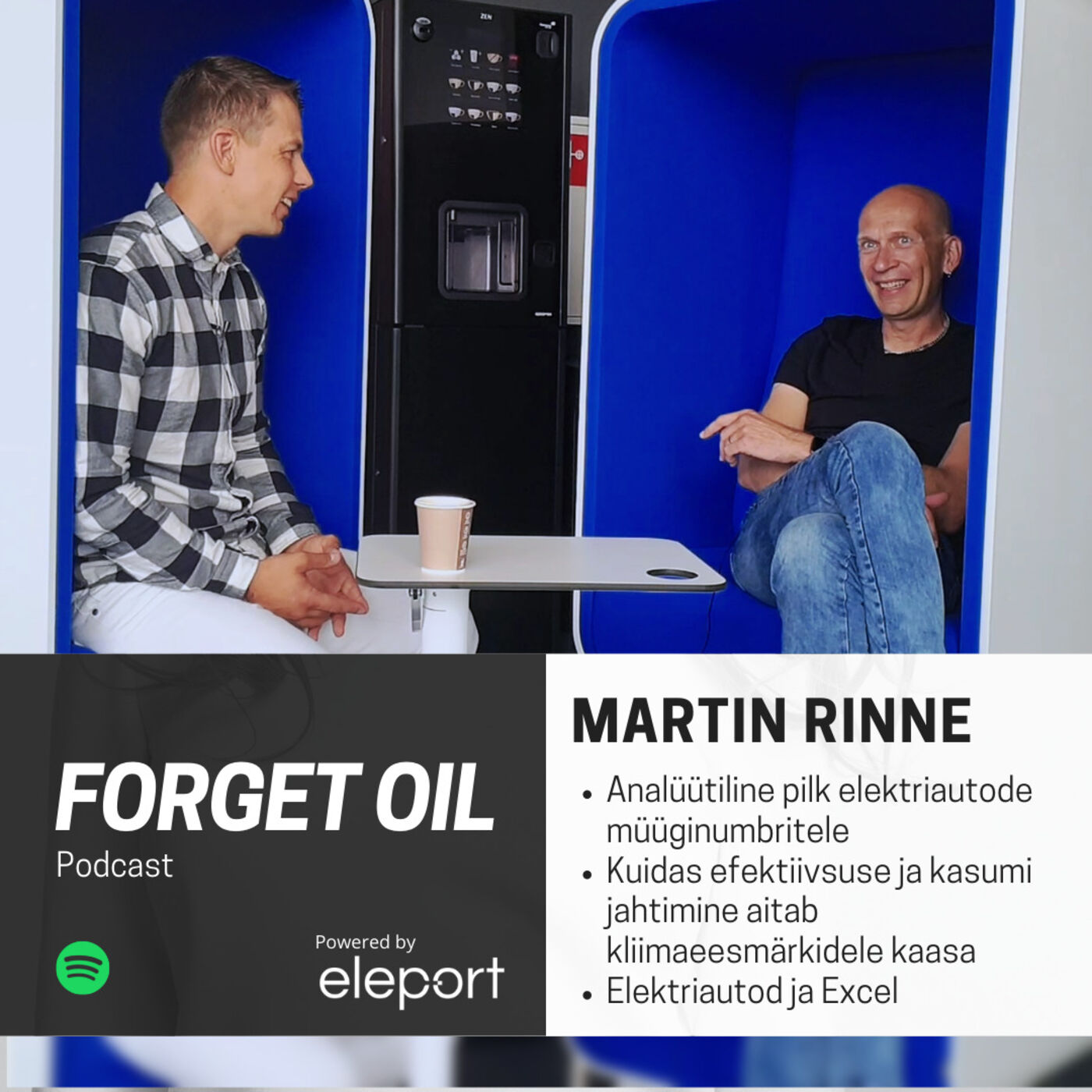 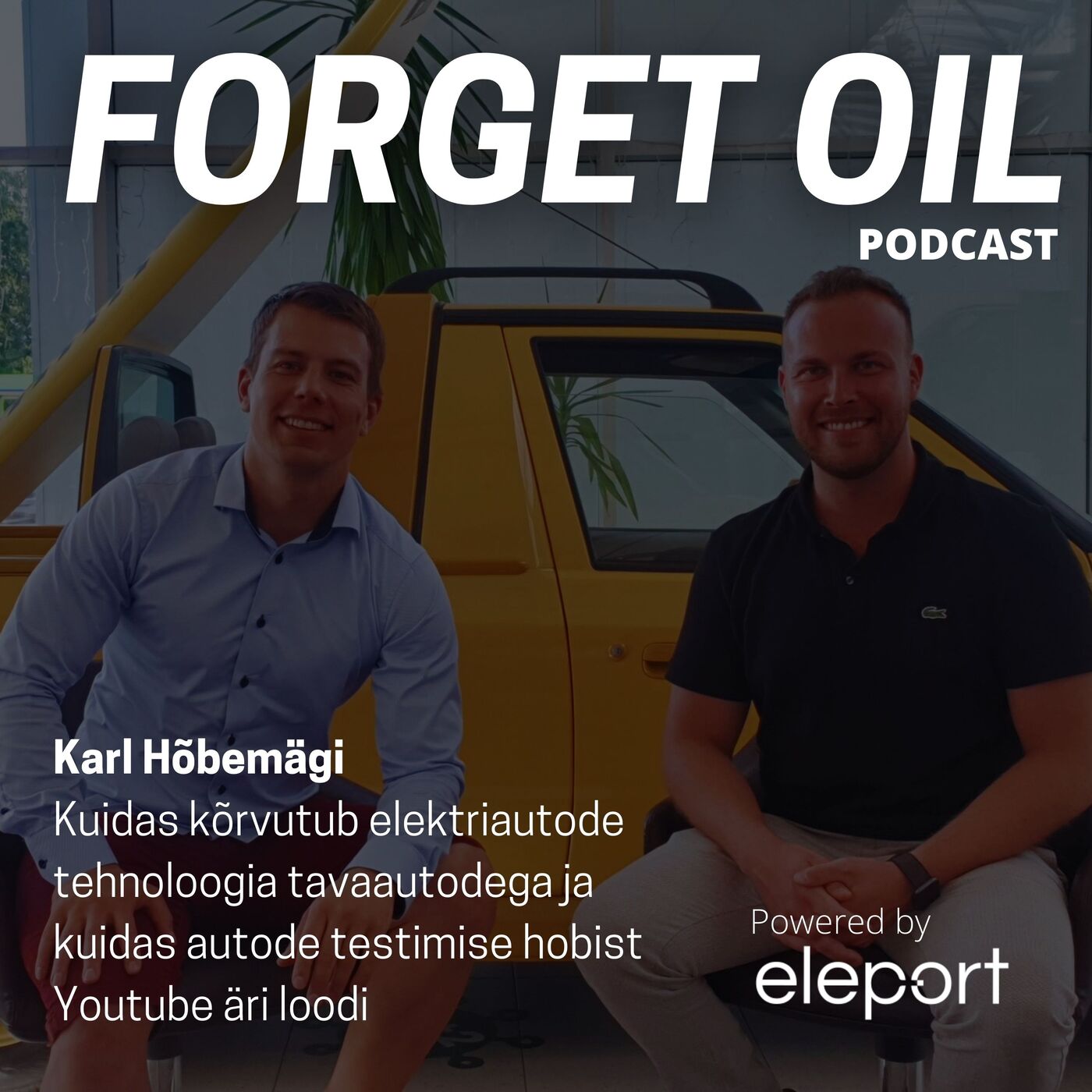 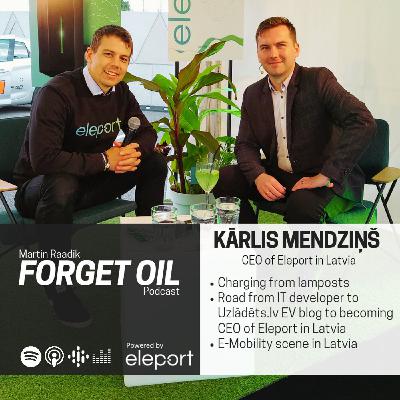 Electric vehicles are reaching price parity, Almost all parking lots must install a charger if few years and automotive manufacturers have strict quotas to reach in selling EVs all to support the very reasonable goal of reaching carbon neutrality. In this podcast i talk to some of the greatest minds in green tech who work to support the cause and, build successful businesses in the process. I talked to Kārlis Mendziņš, who is the biggest EV opinion leaders in Baltics and along other projects is also the CEO of Eleport in Latvia. We are going to learn how he built his business on one of the biggest megatrend of this decade.
See More
Comments