Libraries are traditionally associated with borrowing books. These days, with an increasing awareness that once a product reaches its used-by date ‘there is no away’, many waste-conscious communities are creating tool libraries. This is a great way to pool resources, borrowing, rather than buying tools, camping goods, PAs, party equipment and man other household items. Tool libraries are a great way of sharing resources, saving money for individual households and saving the environment from more waste.

In a world where we are consuming so much and exploiting the worlds resources, tool libraries offer a win-win solution. Here are a couple of statistics from the story of stuff  to make you think a little more about our consumption. The average U.S. person now consumes twice as much as they did 50 years ago, for every one garbage can of waste you put out on the curb, 70 garbage cans of waste were made upstream to make the junk in that one garbage can you put out on the curb and lastly, if everybody in the world consumed at U.S. rates, we would need 3 to 5 planets.  So here are a couple of reason why a tool library may help reduce consumption.

In this episode on Beaming Green I speak with Sasha Mainsbridge, who with the help of other volunteers, has created a tool library in the Northern Rivers town of Mullumbimby, called the “Library of Stuff”.

In this episode Sasha and I discuss:

Sasha Mainsbridge is a Behavioural Scientist and Operational Efficiency Specialist who left her corporate life in 2012 after 13 years in personal insurance to forge a new path focused on her passion for reducing consumption to mitigate the impacts of climate change.

In 2014, after studying Conservation and Land Management, Sasha moved her family from Melbourne to Mullumbimby and started Mullum Cares Incorporated in 2015.  The Library of Stuff began informally in April 2017 then launched officially two years later.  Sasha is currently looking for subsidised real estate to scale the Library’s operations and start a second project, a Reverse Garbage for the Northern Rivers. 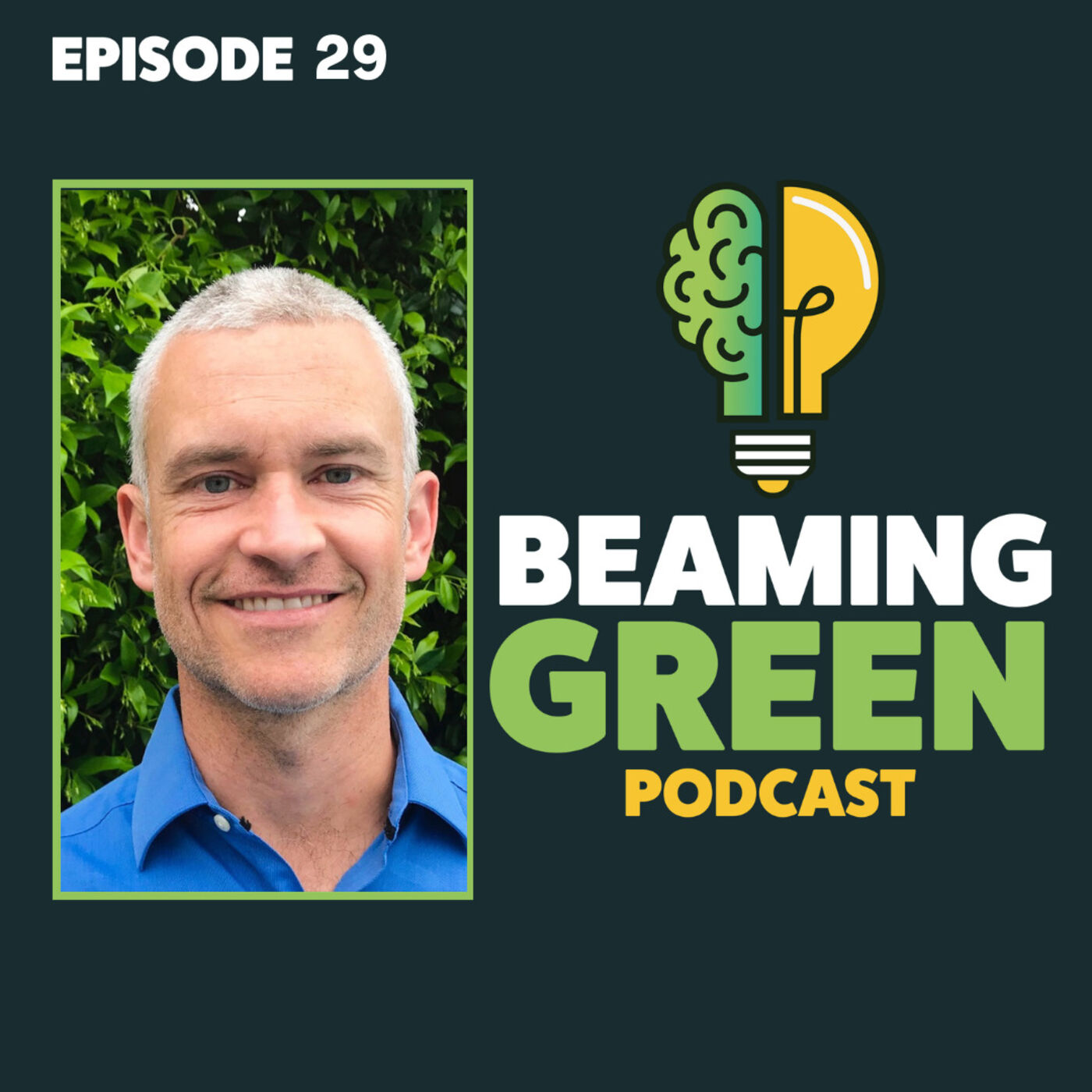 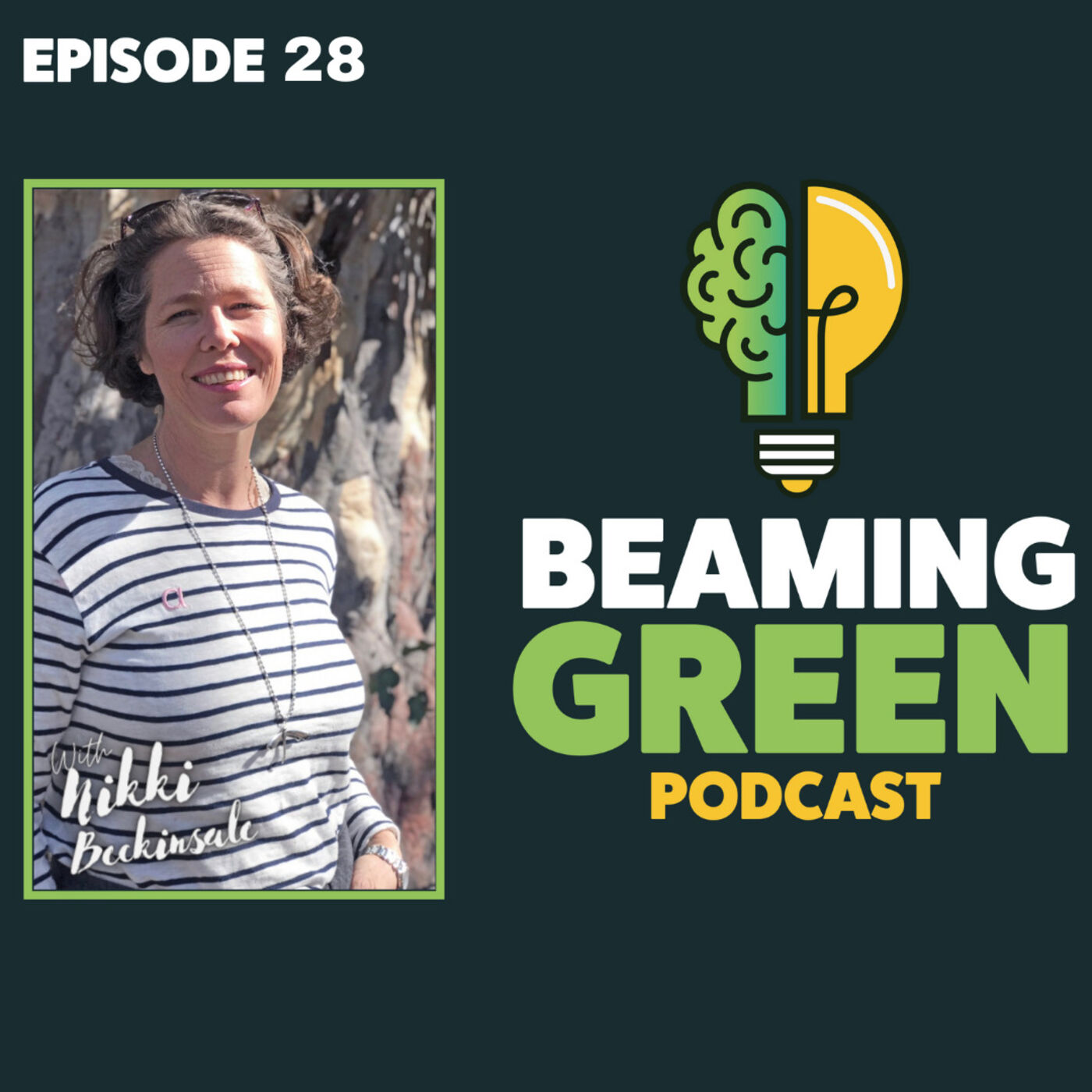 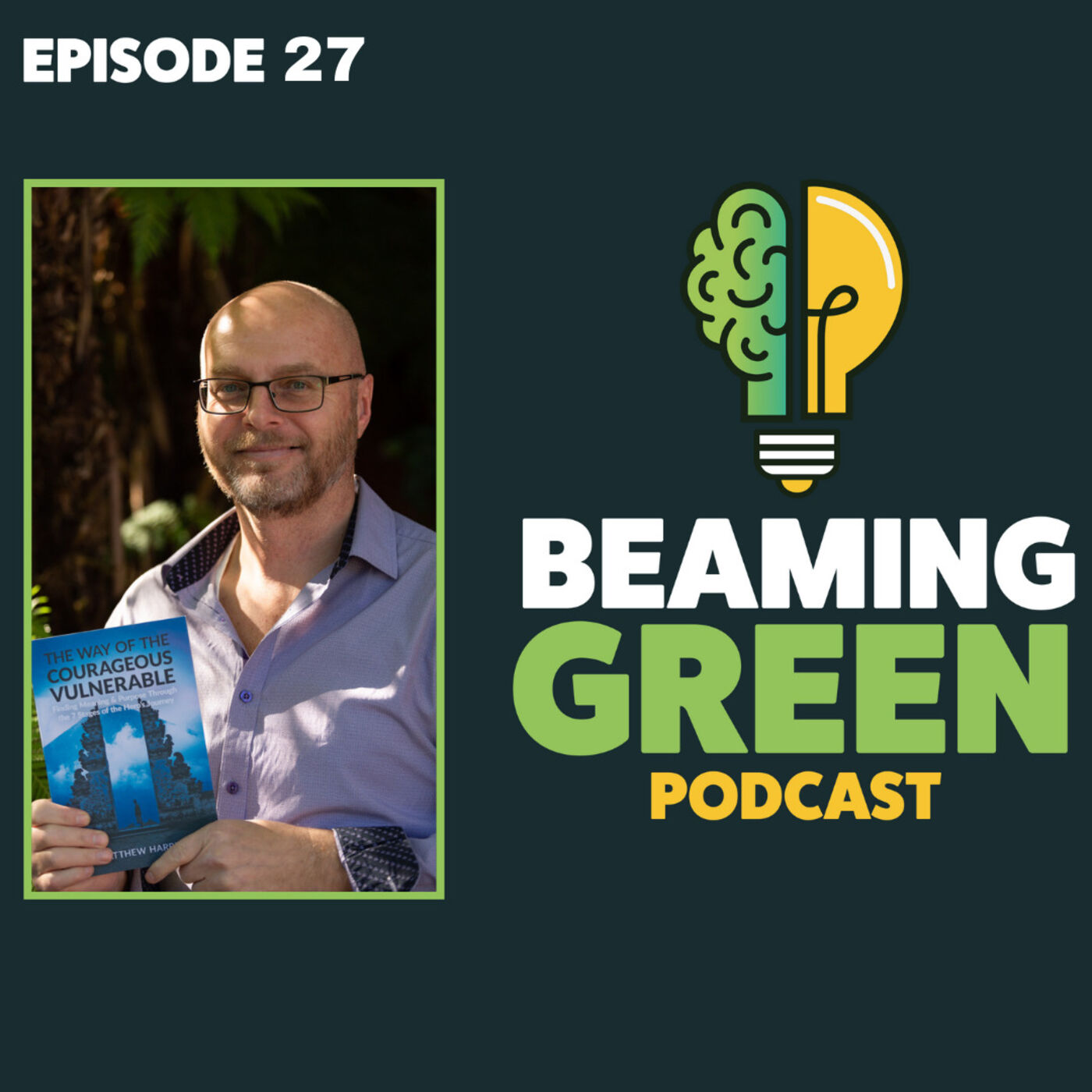