It is a rare occurrence when the whole Rekt crew actually likes a movie, and Endgame managed to make it into that rare company. It's hard to tell we liked it from listening to the show, because there is still quite a lot to gripe about, if you care for such things as logic, plot holes, and a movie following its own time travel rules. The disappointing thing was how strong the movie started out - with a real sense of loss, darkness and the aftermath of the infamous Thanos finger snap and some genuinely unexpected turns. The never-ending fan service also gets quite old, with constant references and flashbacks to earlier MCU movies. Some are integral to the plot and some are genuinely funny, but many other ones are unnecessary and if you are not a religiously obsessive fan, can get confusing.
The final battle is big, very cartoonish and strives to give every single character a chance to take a swing at Thanos. All that's missing is little league soccer style participation awards being handed out after. The post-battle wrap-up is fairly anti-climactic and kind of a drag. Where the movie starts out poignantly underscoring the immense loss felt by the world that lost 50% of it's population, perhaps a better ending would be to show the joy of everyday people, impossibly, getting their loved ones back, rather than focusing solely on the small clique of heroes and their personal catharses.
Flaws aside, most of the film is strong, entertaining and the sheer feat of landing such a huge thing after so many years and multiple story lines is quite impressive.
Comments
In Channel 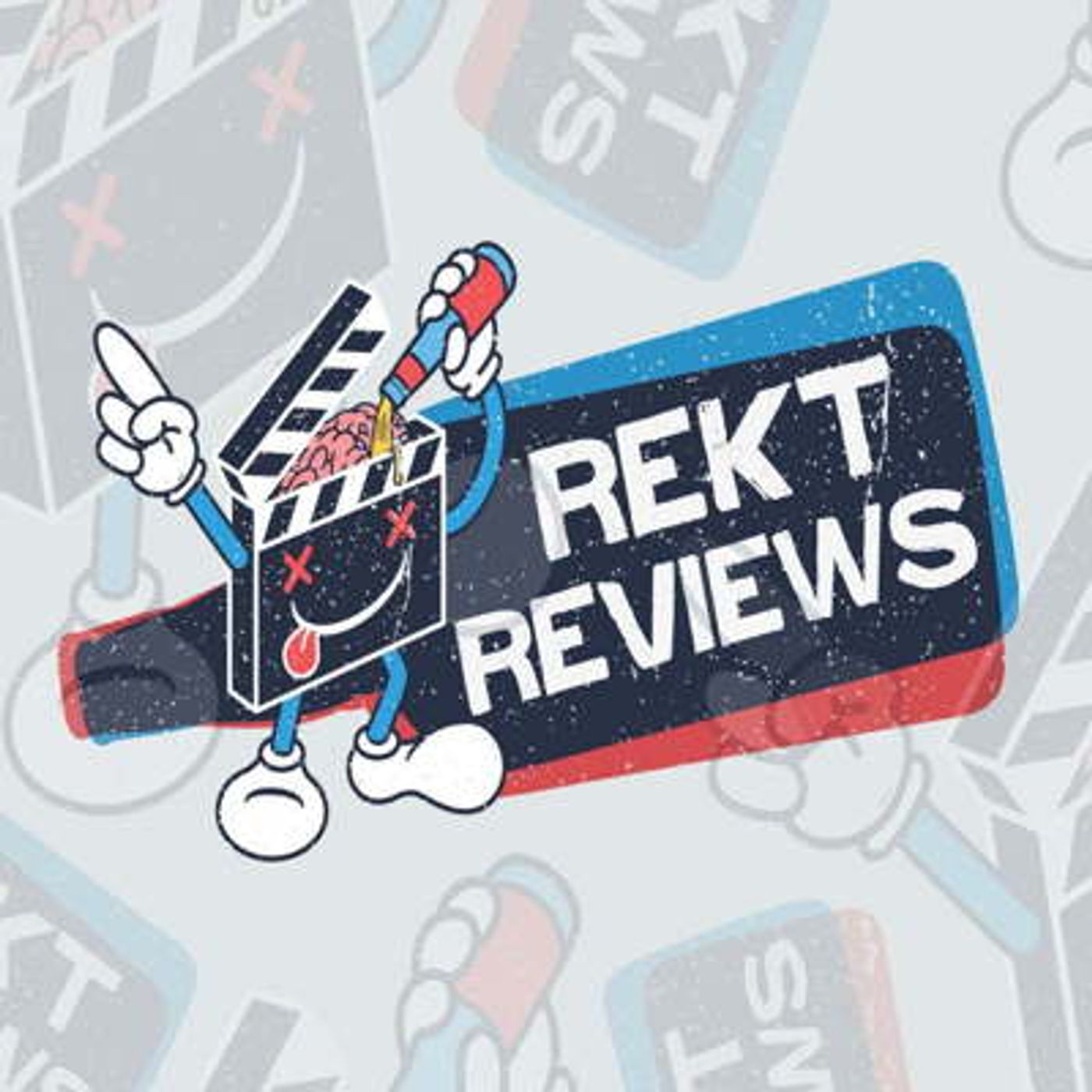