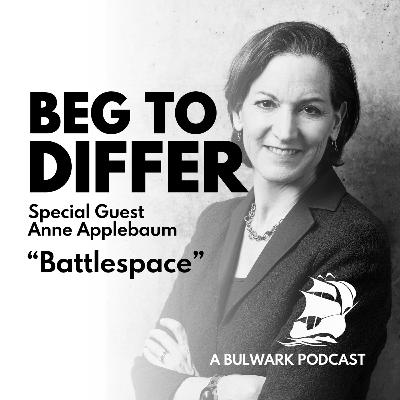 On this week's Beg to Differ with Mona Charen podcast, Anne Applebaum joins the usual cast to discuss how history will judge those complicit with Trumpism, the protests and unrest as a result of the death of George Floyd, and the criticism of President Trump by former military leaders. 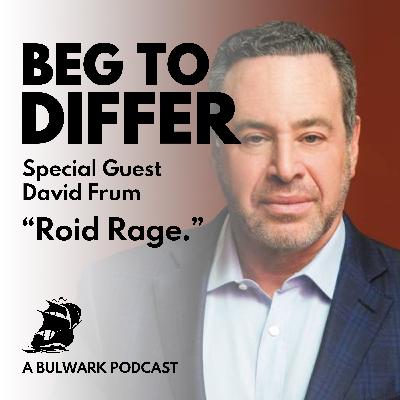 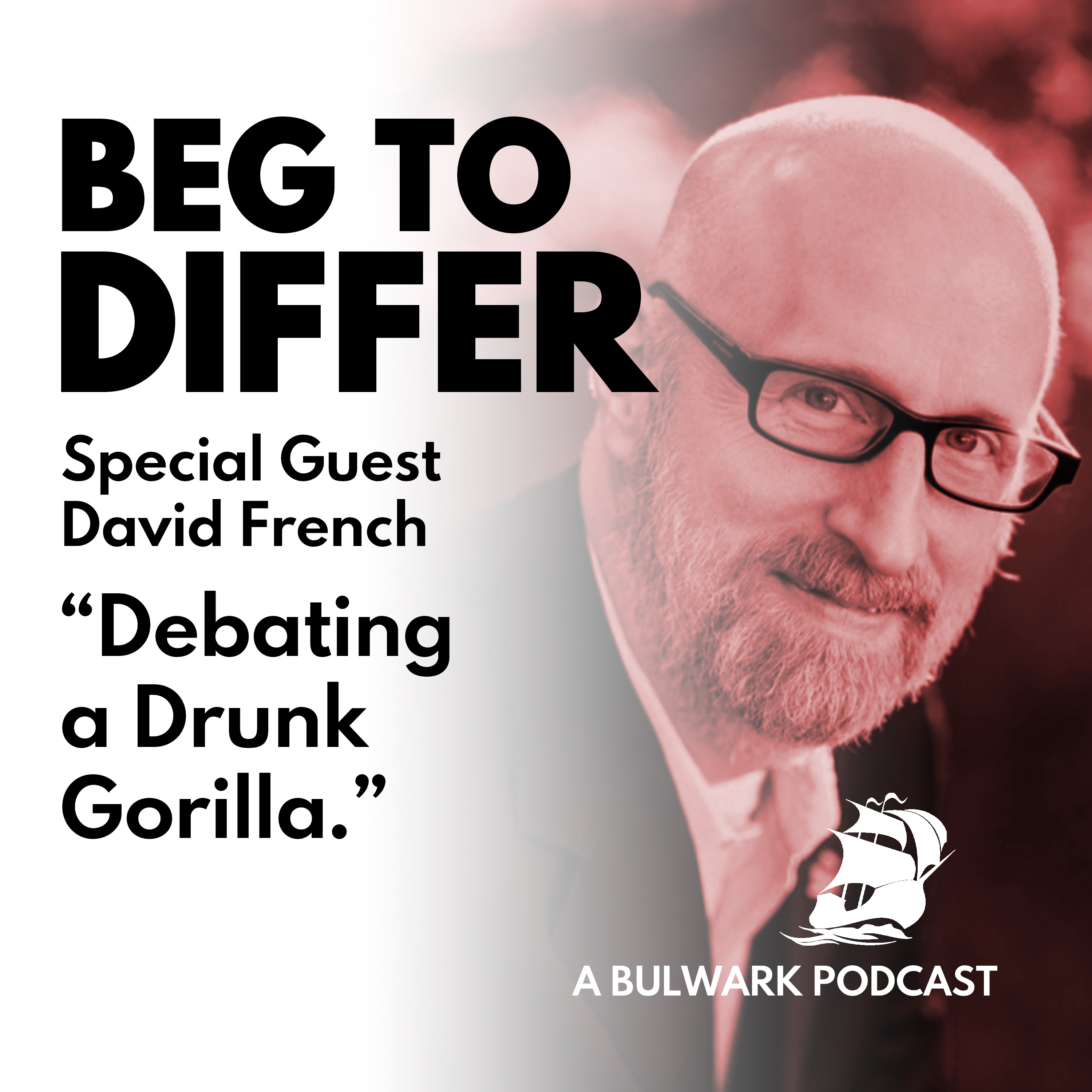 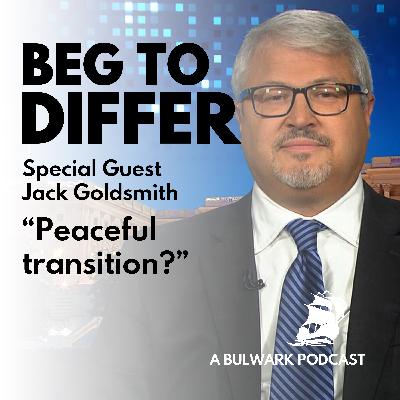 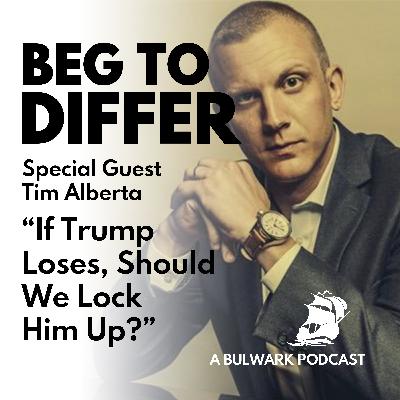 If Trump Loses, Should We Lock Him Up? 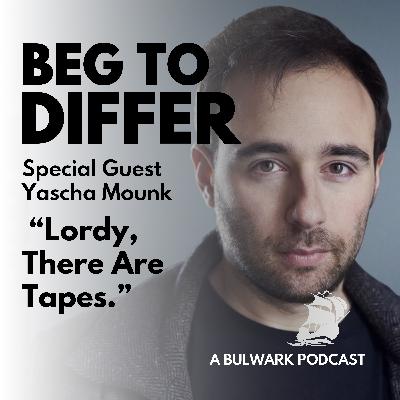 Lordy, There Are Tapes 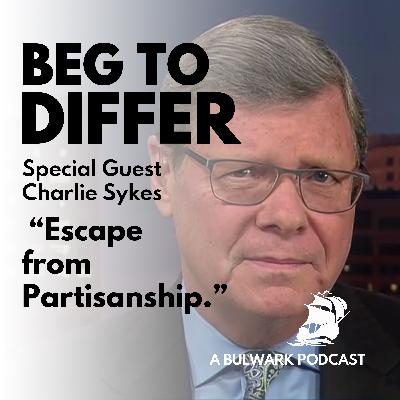 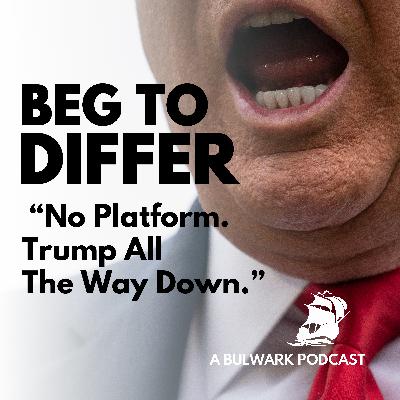 No Platform. Trump All The Way Down 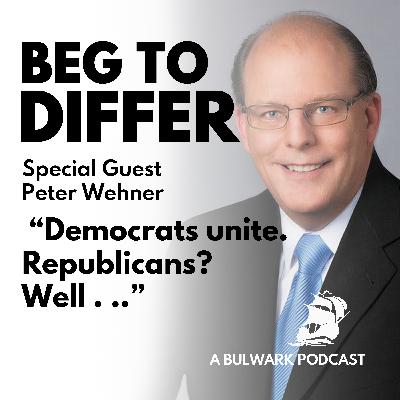 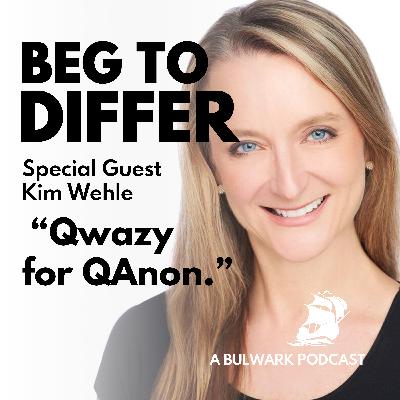 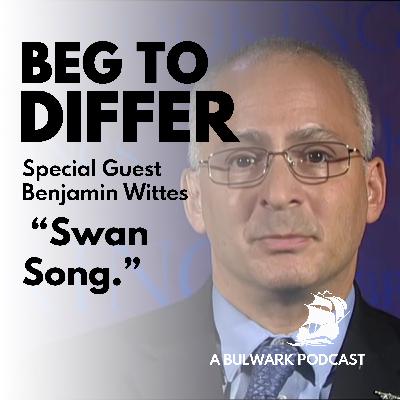 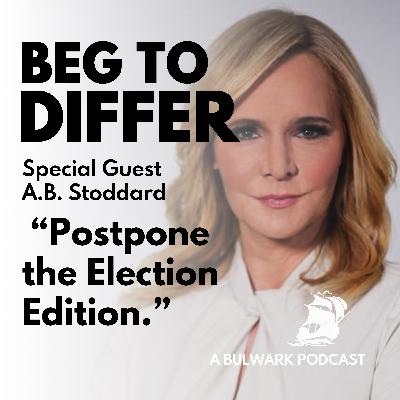 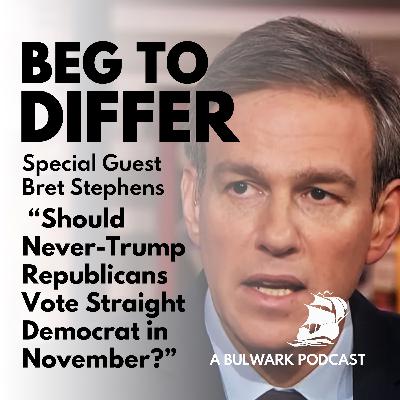 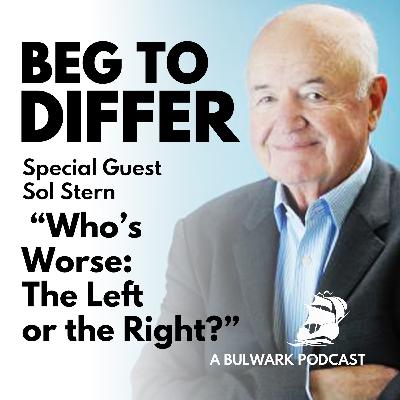 Who's Worse: The Left or the Right? 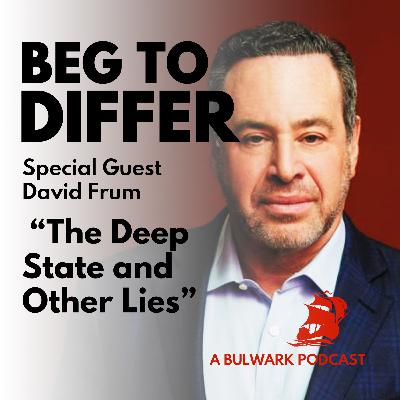 The Deep State and Other Lies 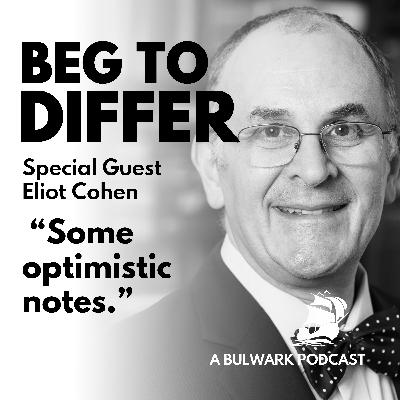 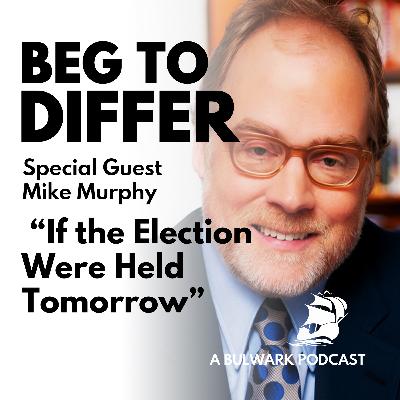 If The Election Were Held Tomorrow 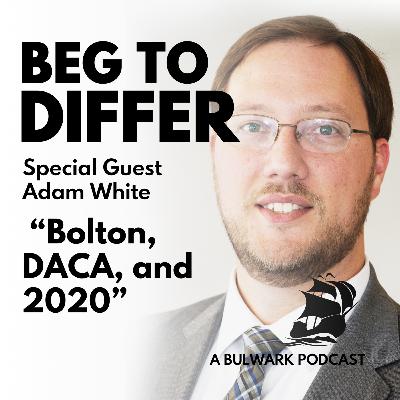 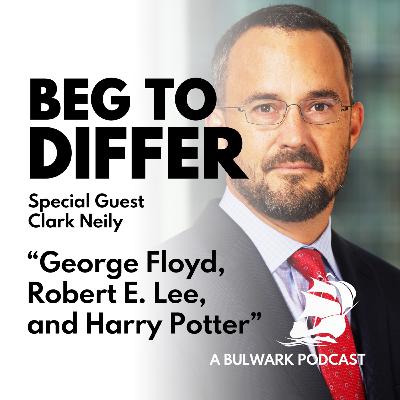