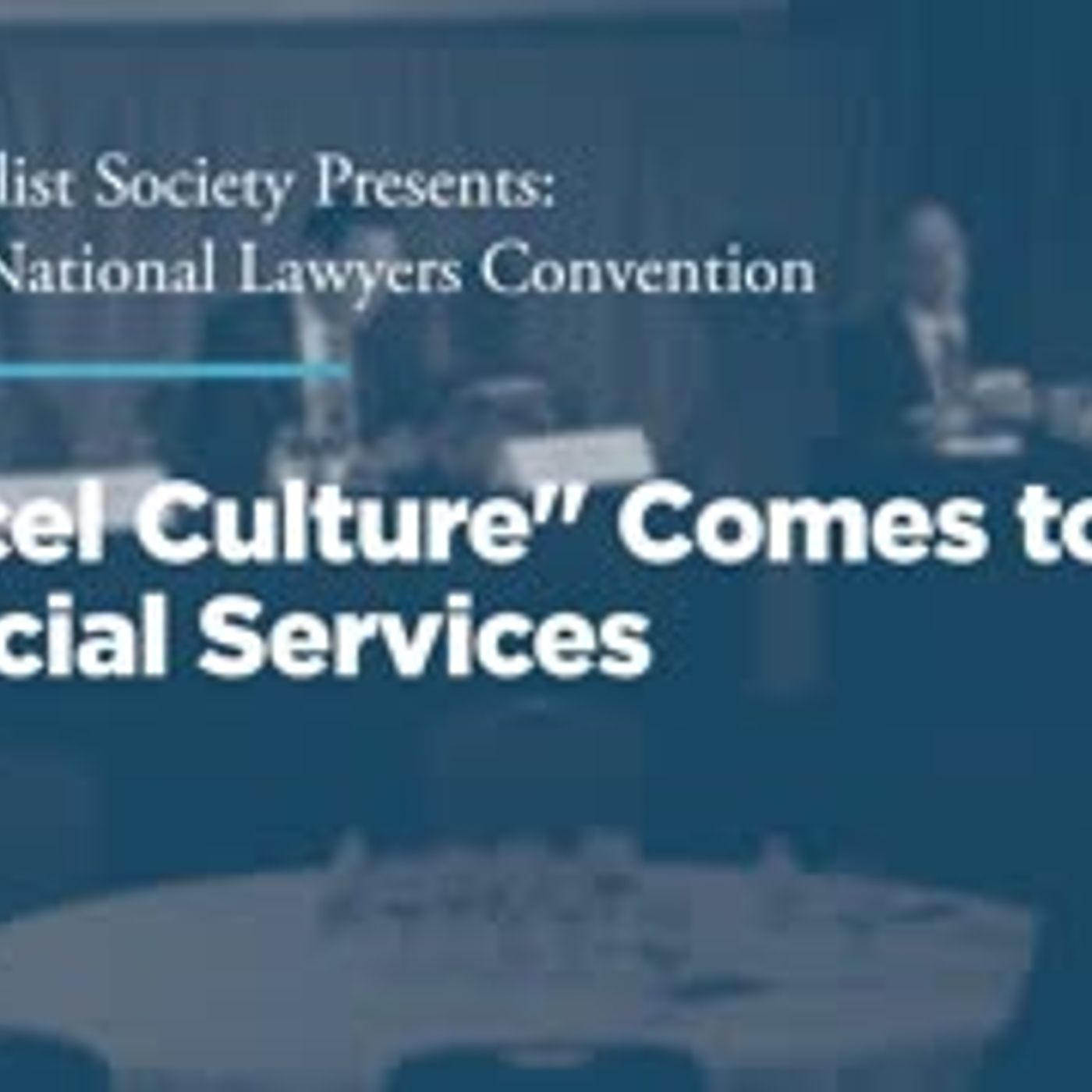 The 2021 National Lawyers Convention took place November 11-13, 2021 at the Mayflower Hotel in Washington, DC. The topic of the conference was "Public and Private Power: Preserving Freedom or Preventing Harm?". This panel discussed "Cancel Culture Comes to Financial Services."
Under the Obama Administration’s Operation Choke Point initiative bank regulators sought to de-bank various legal industries such as payday lenders, firearms dealers, and home-based charities. Today, banks have increasingly acted on their own initiative to effectively operate a new voluntary form of Operation Choke Point. In January 2021, Florida’s Bank United closed Donald Trump’s personal bank account. Other banks have cut off others seemingly because of political views and have been pressured by activists to cut off funding to politically-disfavored industries, religious organizations, and others, effectively a new voluntary form of Operation Choke Point.
Is this voluntary activity the free exercise of business judgment, or is it inappropriate response to external pressure? What kind of unintended consequences might occur where banks use their business to punish based on viewpoint? Could this behavior make banks into utilities subject to more financial regulation or even government actors carrying out government directives? What are the appropriate responses to "cancel culture" or "choke point" tactics in banking? What steps are appropriate either through governmental or private actions?
Featuring: 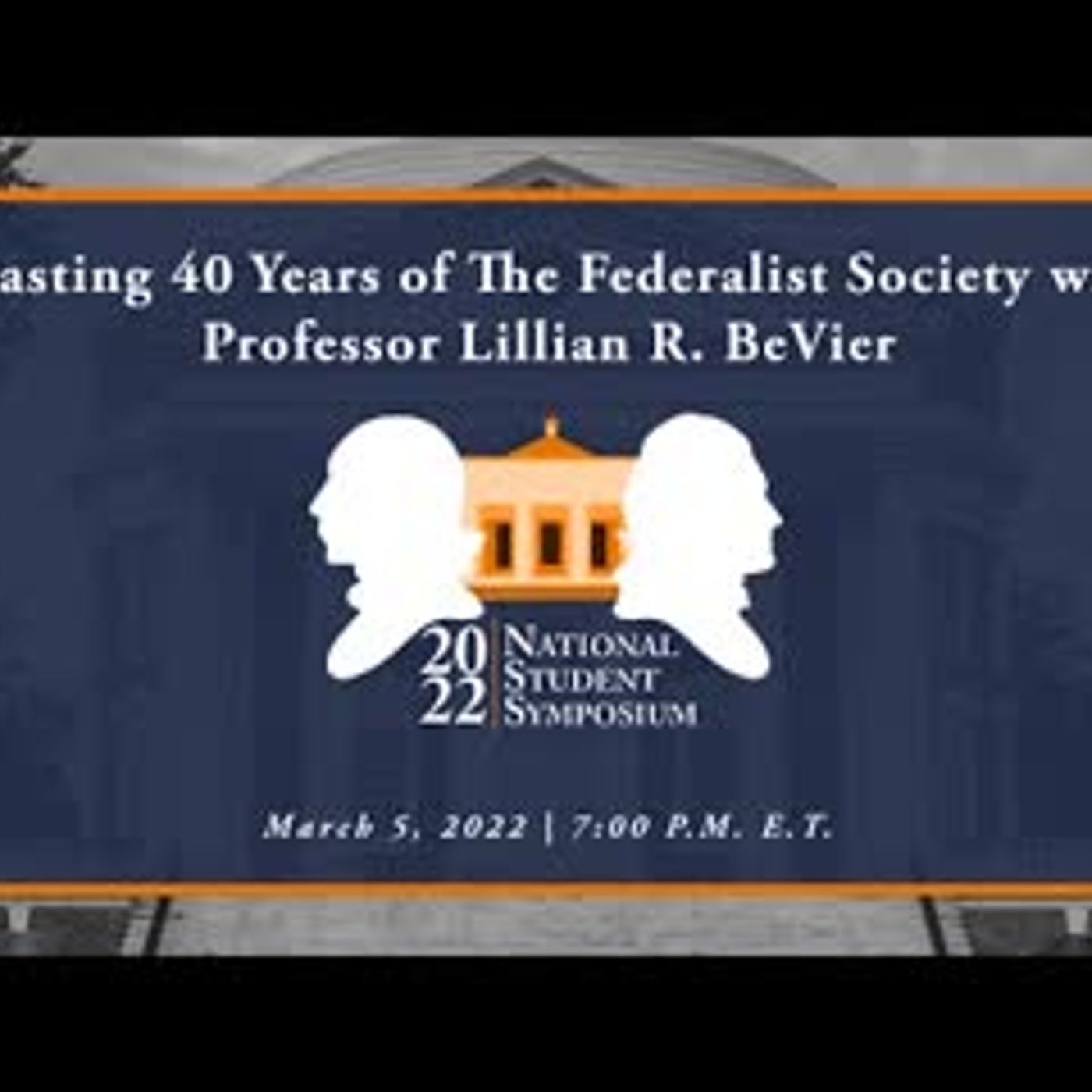 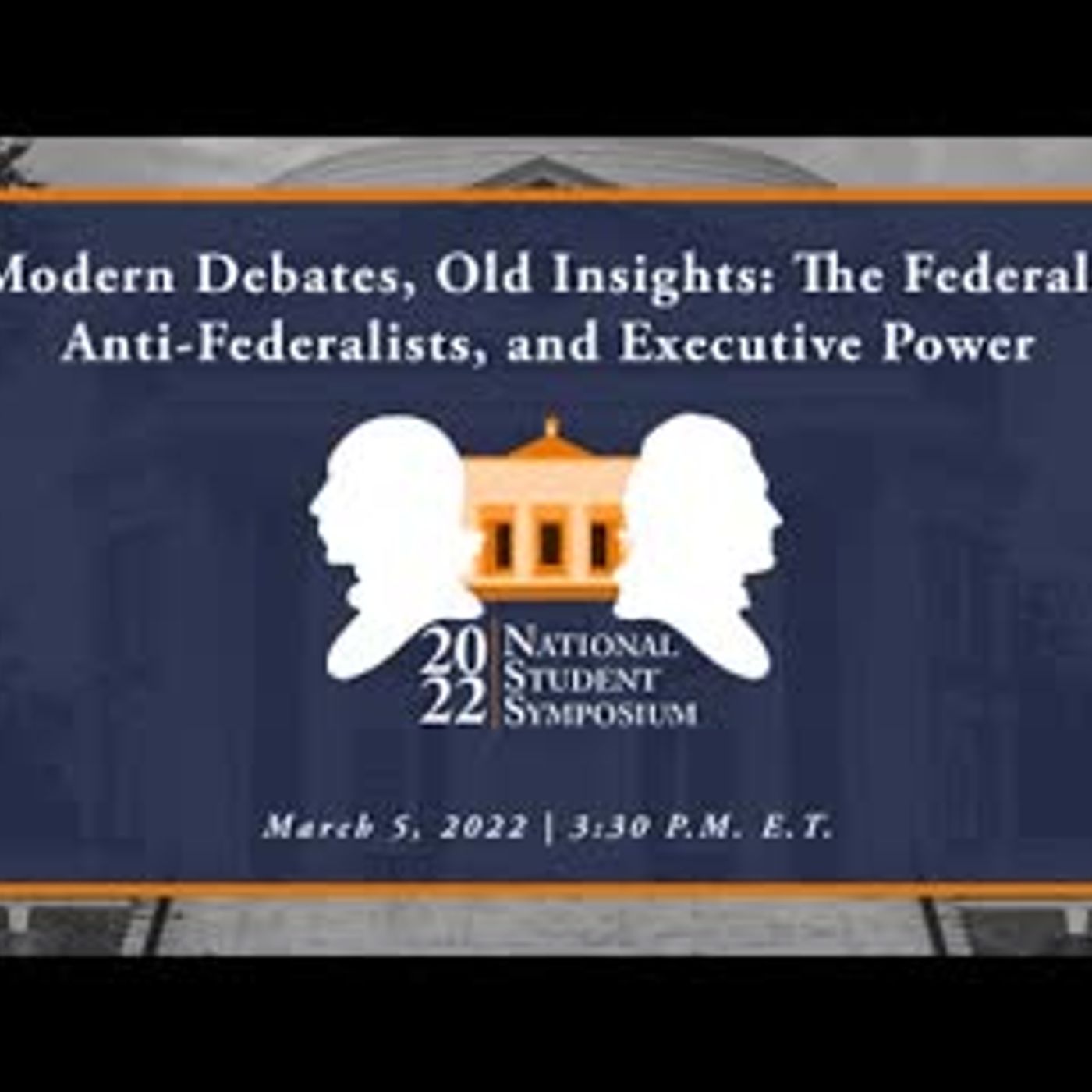 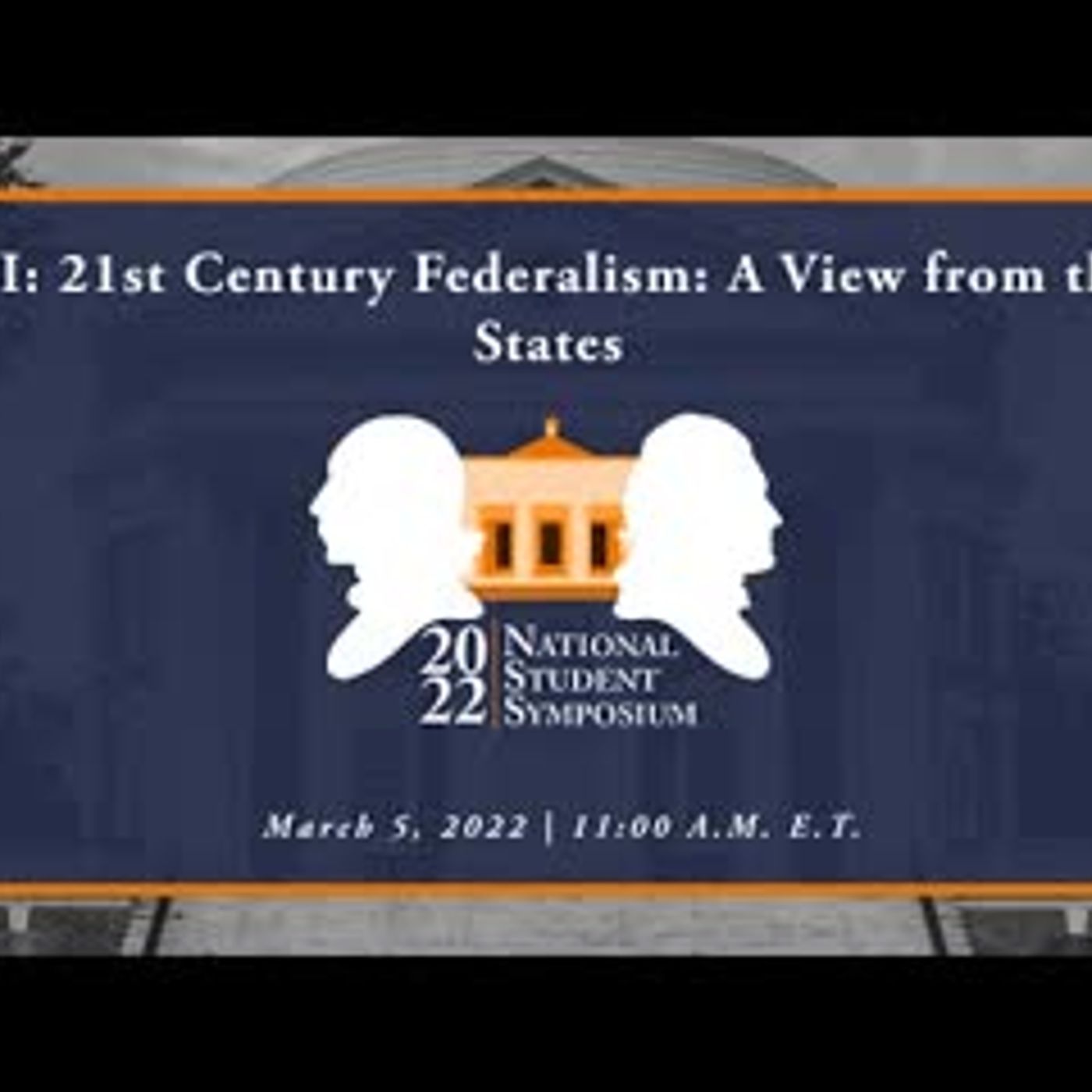 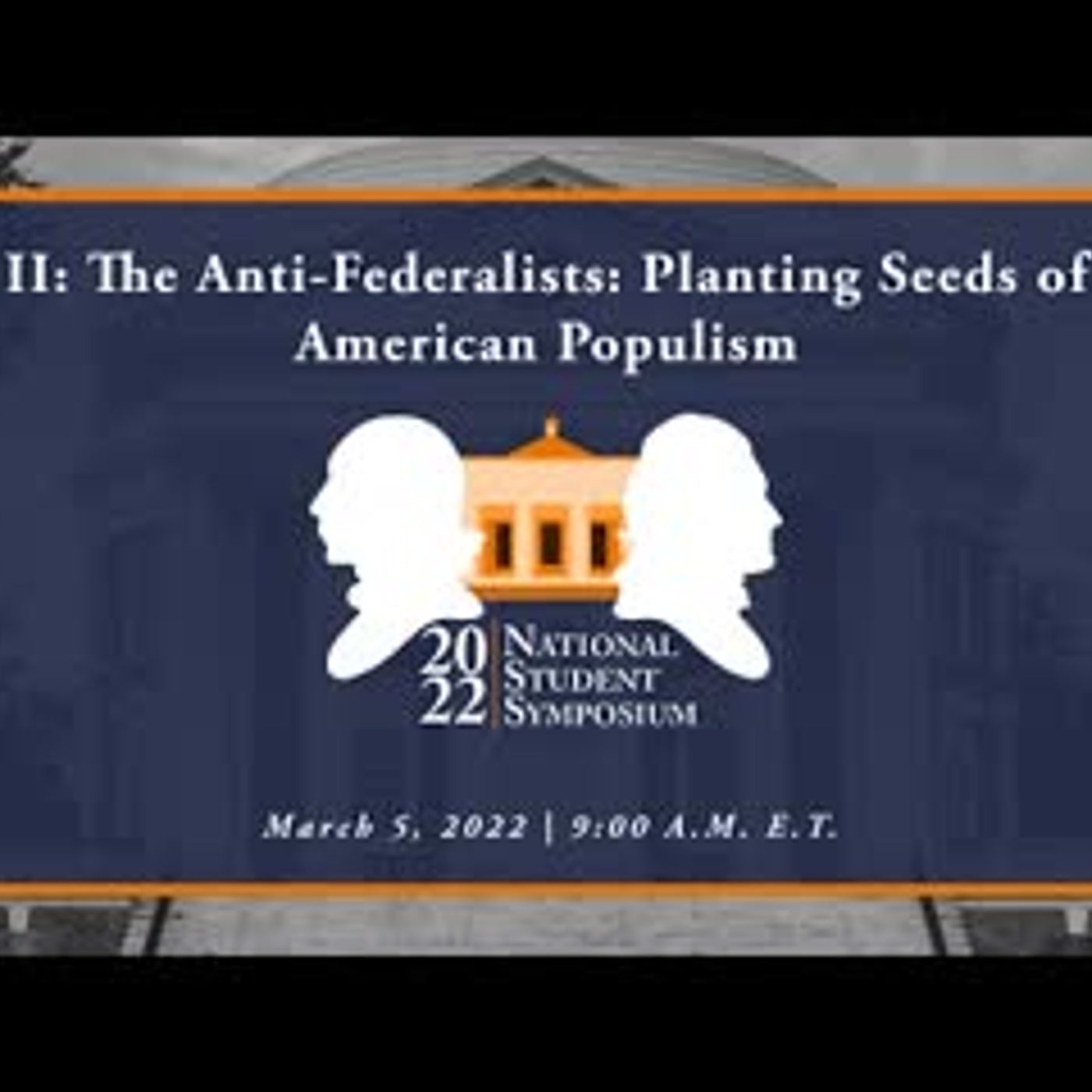 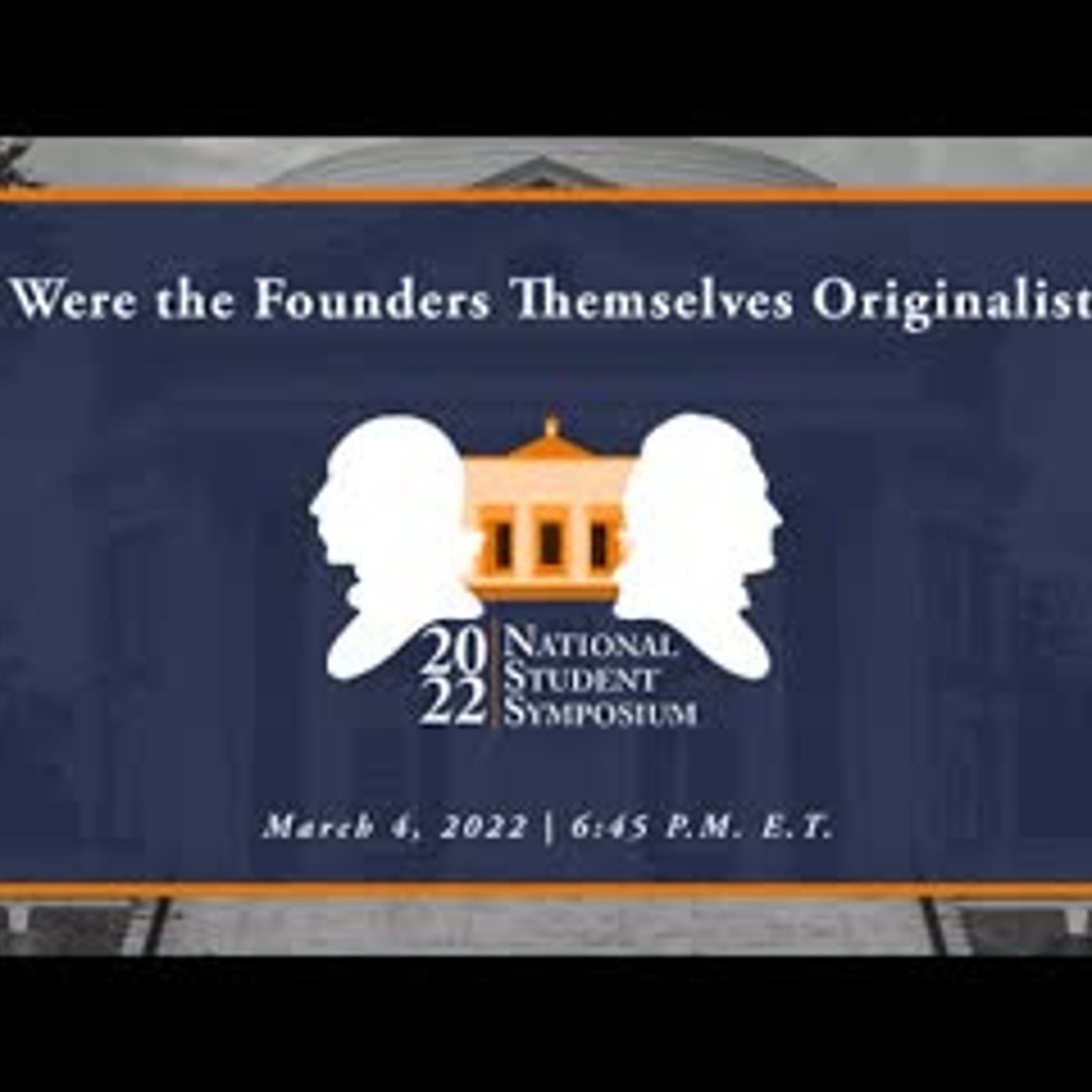 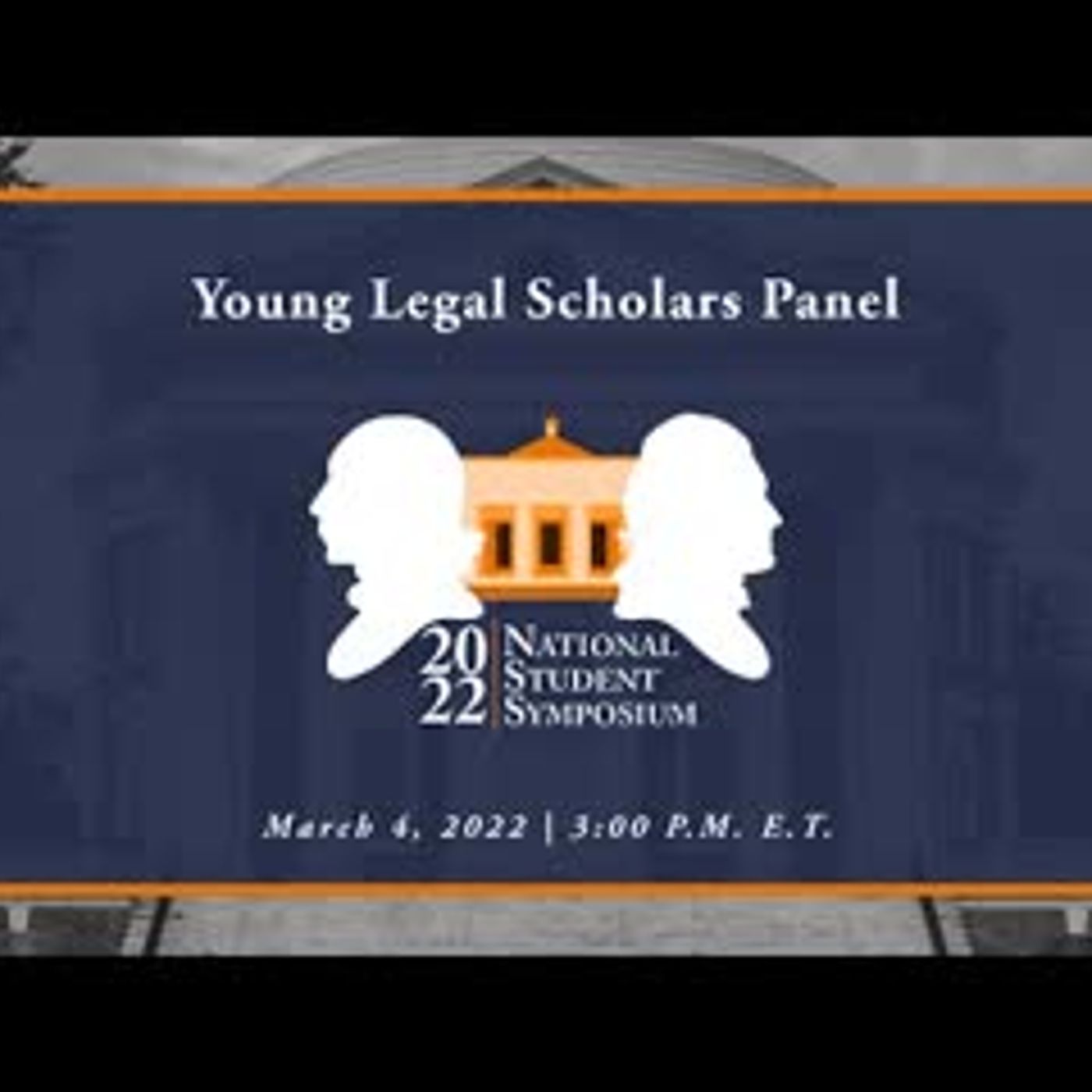 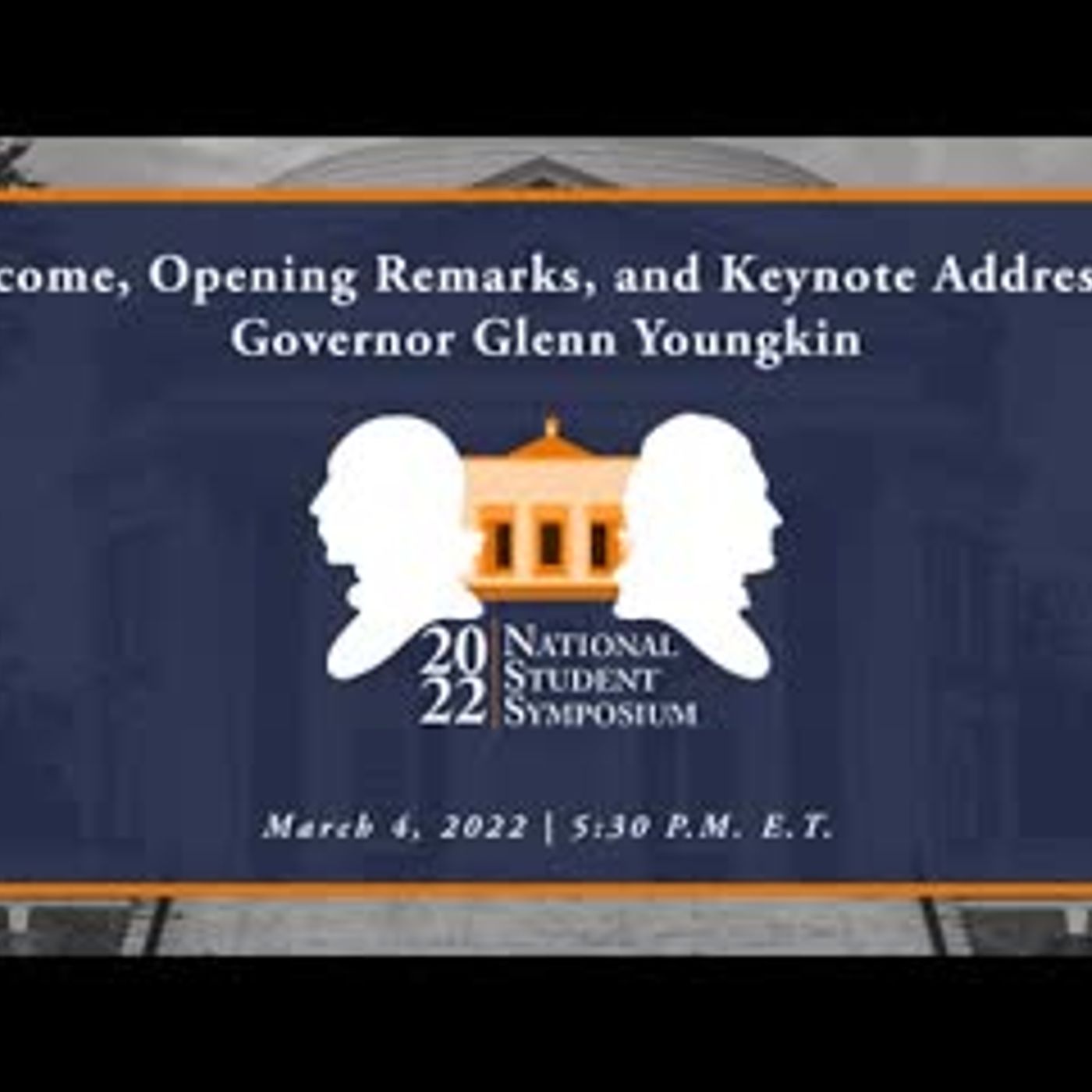 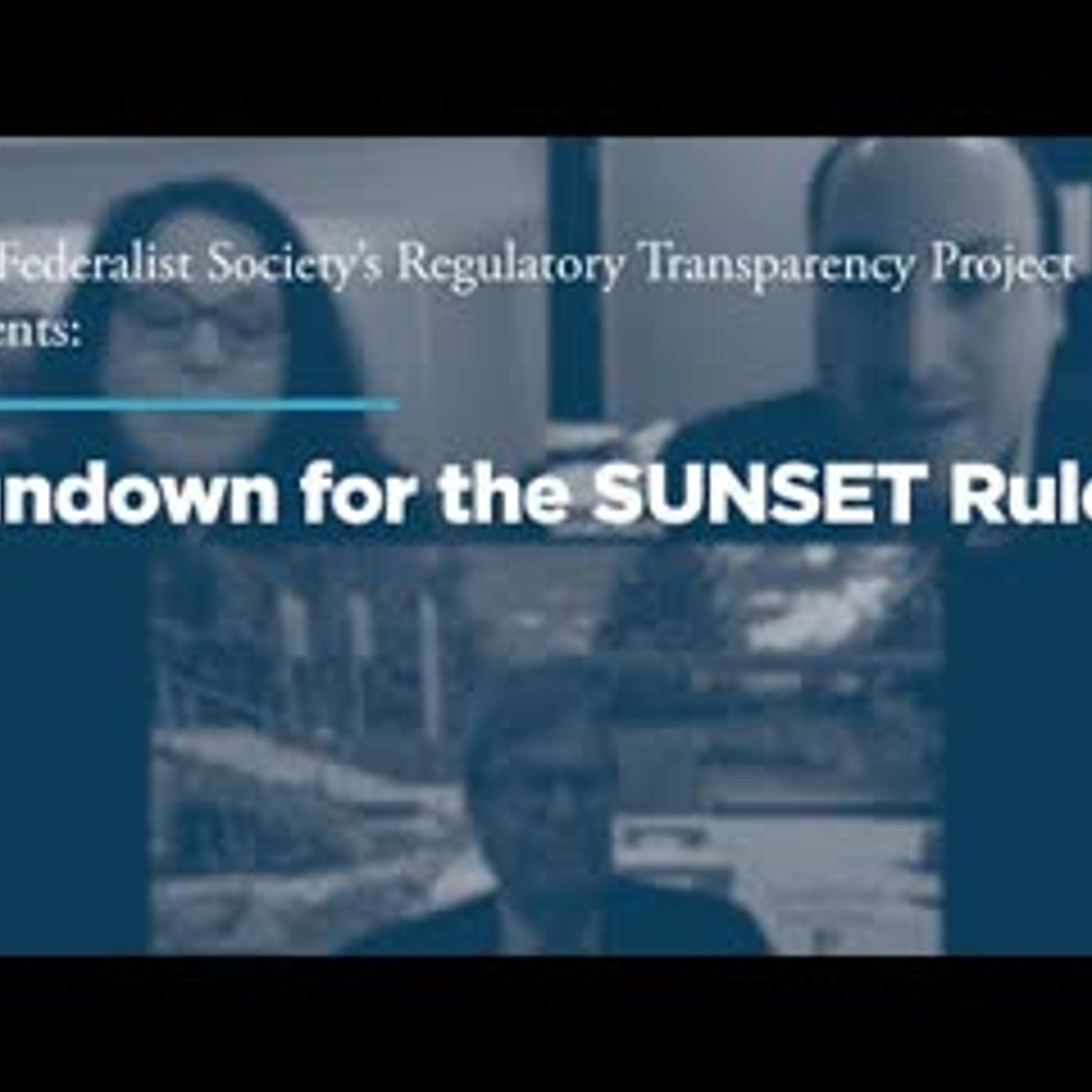 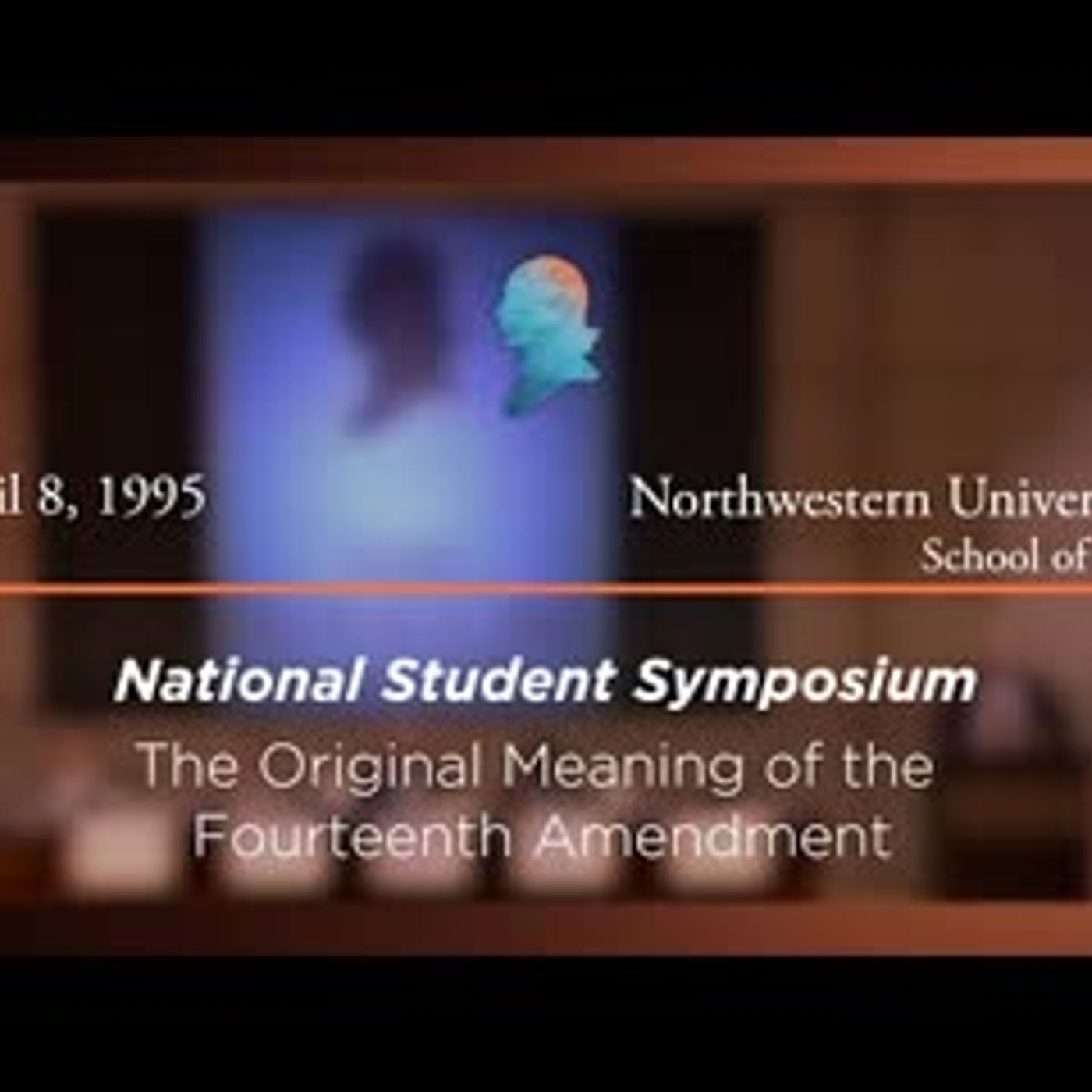 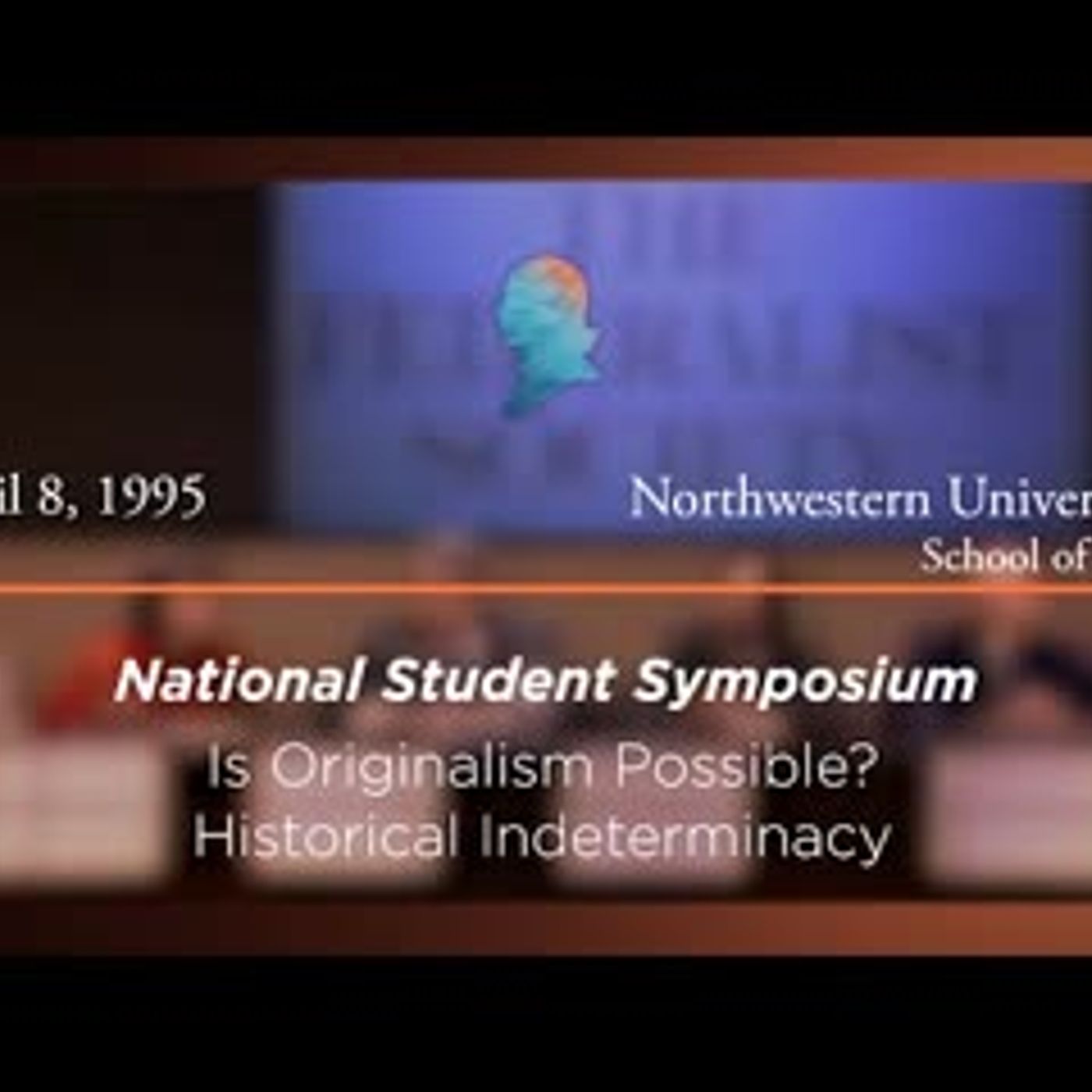 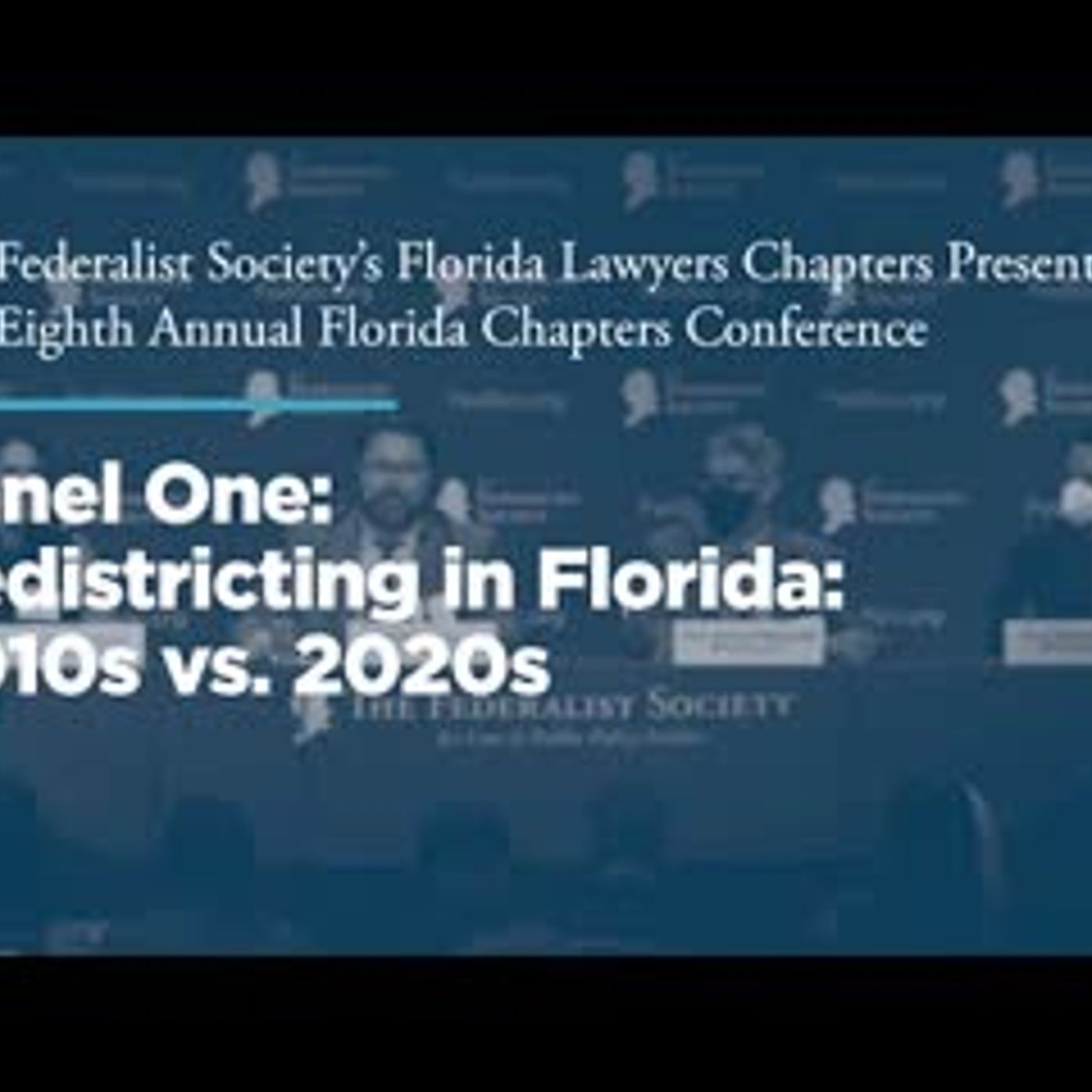