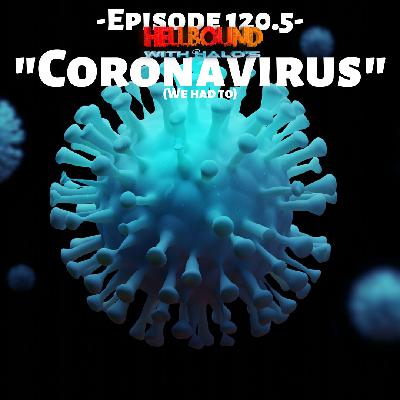 Rick Russotti, is the producer of the Mitigation Journal Blog.
Rick retired in 2009 as a Battalion Chief/Paramedic after 21 years of service in the emergency services fields. He holds Associates Degrees in Fire Protection Technology and Nursing, with a certificat in Disaster and Emergency Management from the Rochester Institute of Technology.
As a young firefighter/paramedic, his interest in emergency management was sparked in 1989 watching the Loma Prieta earthquake unfold on television. Rick was captivated by the devastation and even more so by the response. From the point on, he dedicated his career to the study of large scale events... natural and man made. Having studied "terrorism" and "homeland security" long before they were popular terms, he's seen the progression (or lack thereof) of preparedness... and in 2005 started the "Mitigation Journal" in an attempt to refocus efforts back to civil preparedness.
Today, Mitigation Journal podcast and blog content is created to provide unique perspectives on civil preparedness and emergency response. They've expanded their target audience to include health care and non-traditional responders. Mitigation Journal Podacst and Blog are followed by thousands of professionals around the world each week. (Mitigation Journal Podcast has been on hold since 2009, but talk is it may be starting again vbery soon!)
Rick has embraced public speaking and throughout his career, he's been featured at Regional EMS Conferences, as well as, training sessions across the country sponsored by the Public Health Foundation, Centers for Disease Control and the National Association of City and County Health Officials. He's also worked with several health care facilities in the Western NY area to develop strategies for mass casualty decontamination and hospital domestic preparedness.
Rick is honored to have been decorated by the Monroe-Livingston Regional EMS System as paramedic of the Year (1999), EMS Leadership (2003) and again, distinguished as Educator of Excellence in (2005). 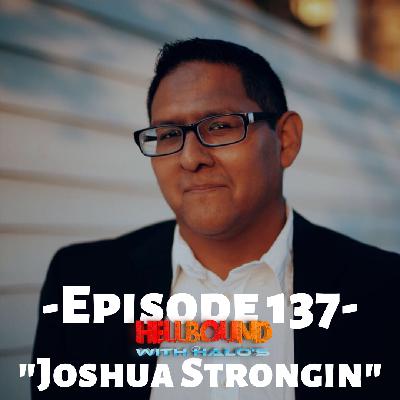 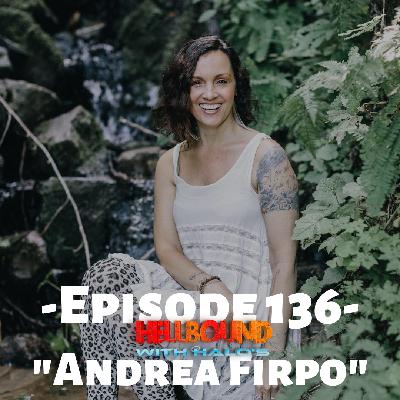 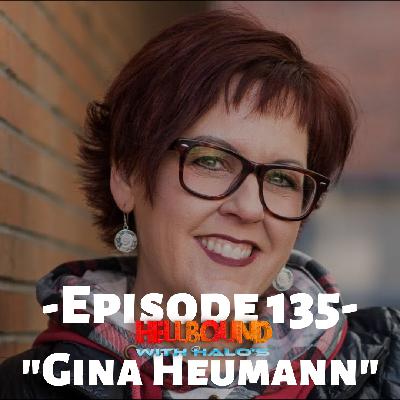 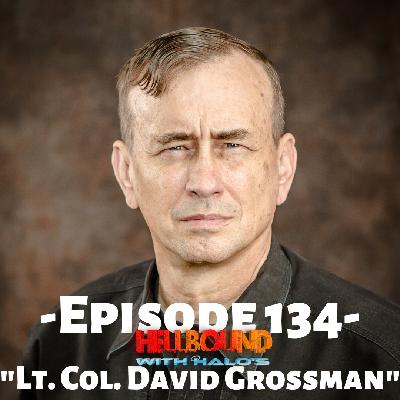 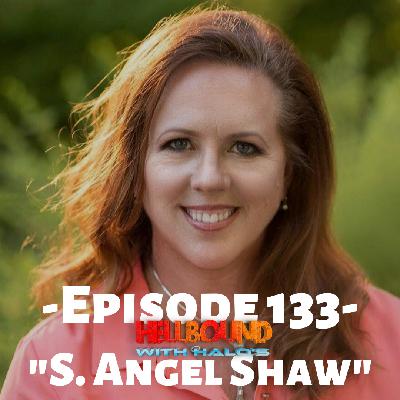 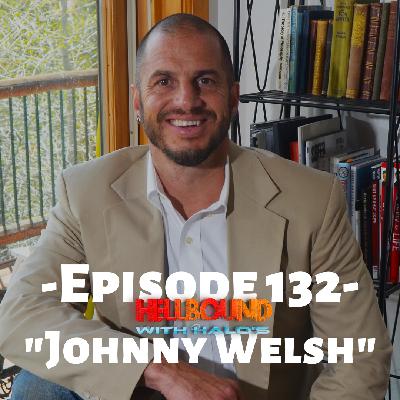 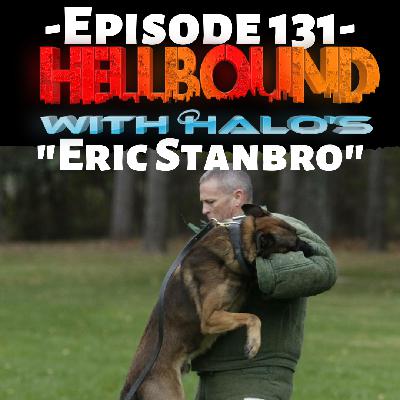 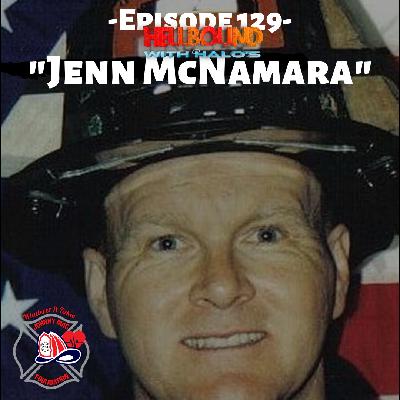 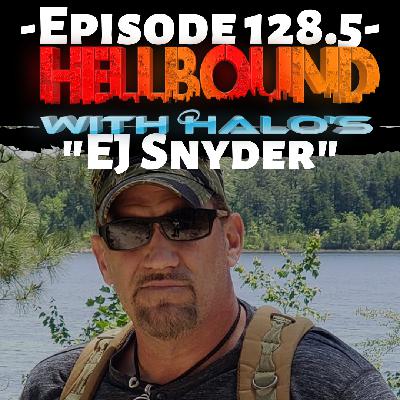 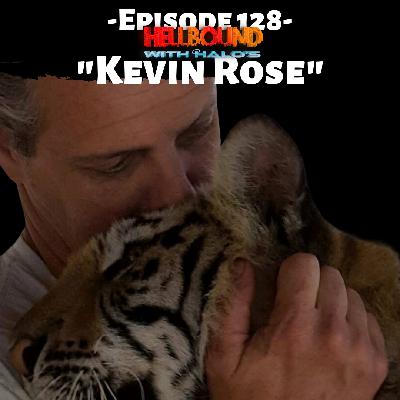 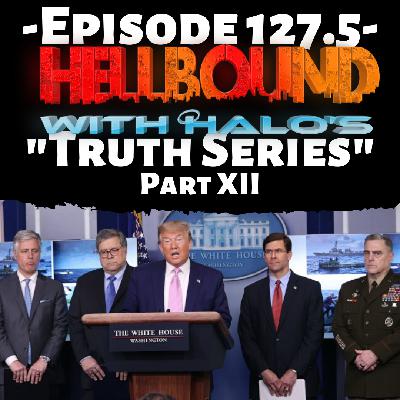 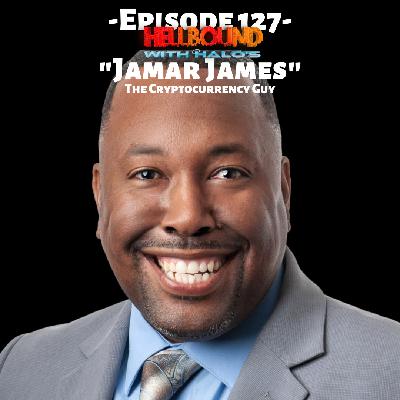 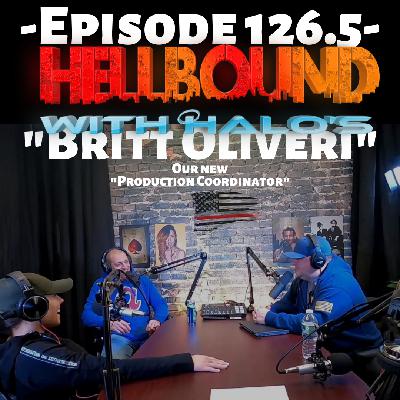 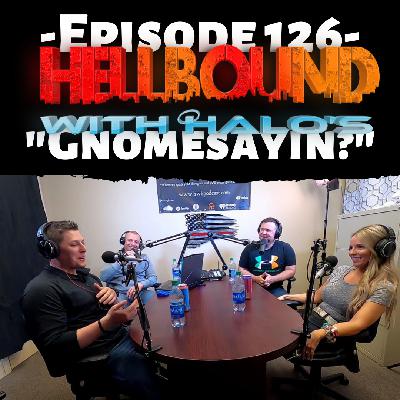 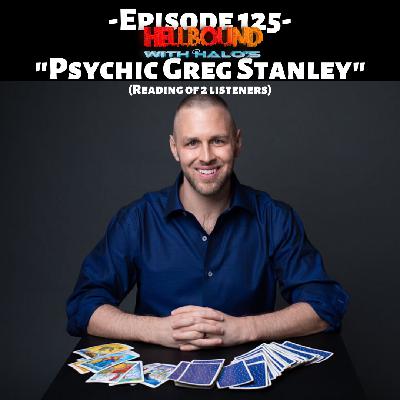 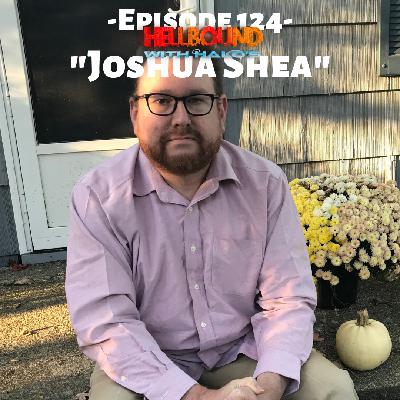 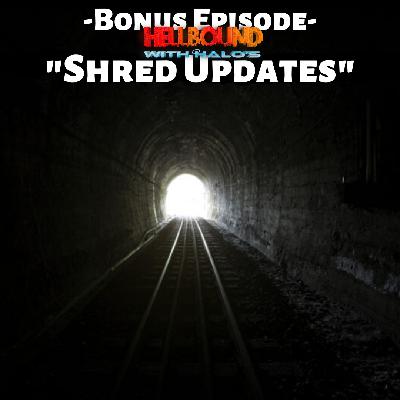 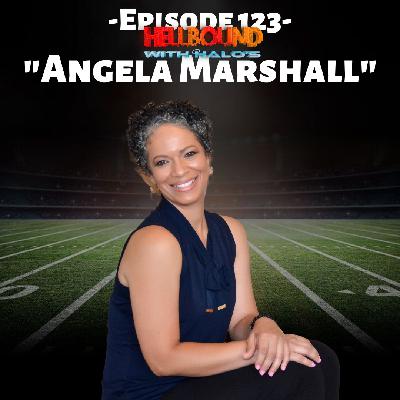 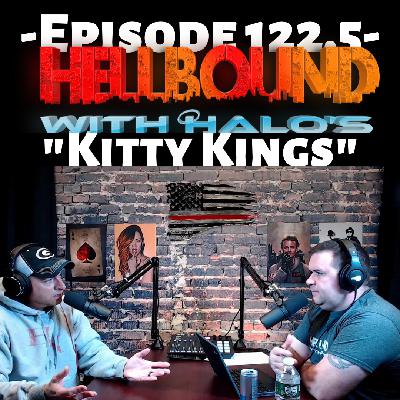