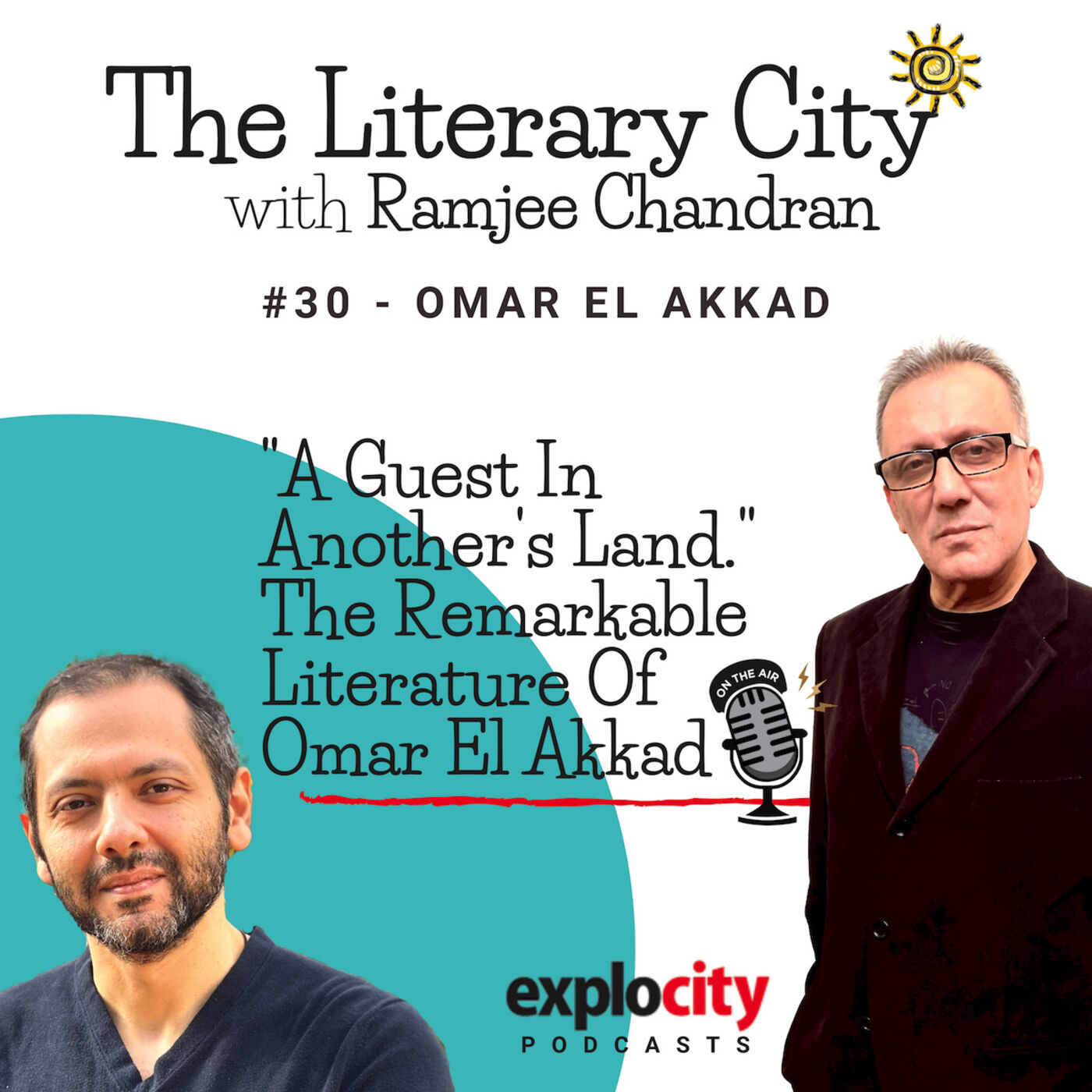 It’s not easily defined. Maybe because literary fiction is not what it is but it isn’t. Essentially, it is fiction writing that does not fit into any genre. Like crime, romance, horror, science-fiction, and other what have you genres.

Another characteristic of literary fiction is that the story is driven by its protagonists or characters and not by a plot. It can speak of humanity, embrace a philosophy, dwell for pages on describing something that may well be inconsequential to the subject and indeed, stray very far from whatever plot or path it may have chartered for itself.

You read literary fiction for the journey you make from cover to cover. It’s not necessarily a whodunit, such that you get to the end only to find out that the butler didn’t.

For dint of its lack of conformity to genre, I reckon, literary writing is considered an art form and therefore an idealistic higher form. So does it follow that genre based literature is somehow mass media?

And despite loud protestations to the contrary, the Nobel Prize for Literature has frequently gone mostly to writers of literary fiction. Also the Booker. To wit, literary fiction is not written with the objective of entertaining and amusing the reader. It calls for the reader to appreciate its prose.

My guest today is Omar El Akkad, a craftsman if I ever read one. A few writers—very few—begin their careers by making a mark. He’s one.

Omar’s first book, American War—a dystopian novel set in the future—received deservedly great accolade. Omar’s latest work is a novel called What Strange Paradise. It is the story of a young Syrian refugee. The narrative alternates between his journey on a refugee boat and what ostensibly happens after it washes up broken, on a shore in Greece.

Whatever it is that pundits accept as literary fiction, you might say Omar’s prose rises to it.

My introduction to him was his essay in the literary magazine, The Paris Review. I found the story—titled “Flight Paths”—so compelling that I asked my team to invite him to be my guest today on this podcast. And I was delighted he was available.

So here he is. Joining us from his home in Portland, Oregon, is award winning literary novelist Omar El Akkad.

ABOUT OMAR EL AKKAD
Author and journalist, he was born in Egypt, grew up in Qatar, moved to Canada as a teenager and now lives in the United States. He won a National Newspaper Award for Investigative Journalism and the Goff Penny Award for young journalists. His fiction and non-fiction writing has appeared in The New York Times, The Guardian, Le Monde, Guernica, GQ and others. His debut novel, American War, is an international bestseller, winning several awards. It was listed as one of the best books of the year by The New York Times and others. His new novel, What Strange Paradise, was released in July, 2021 and won the Giller Prize, the Pacific Northwest Booksellers’ Award, the Oregon Book Award for fiction, and was shortlisted for the Aspen Words Literary Prize. It was also named a best book of the year by the New York Times, the Washington Post, NPR and several other publications.

WHAT'S THAT WORD?!
Co-host Pranati "Pea" Madhav joins Ramjee Chandran in the segment "What's That Word?", where they discuss the phrase "toe the line". 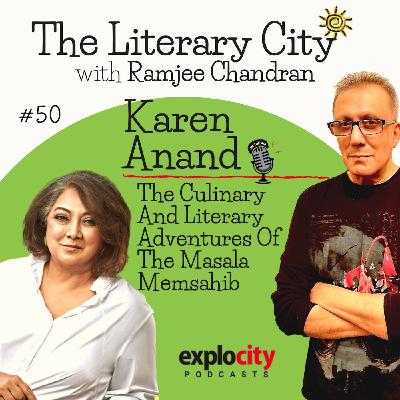 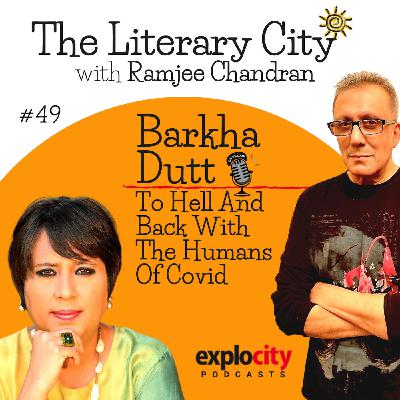 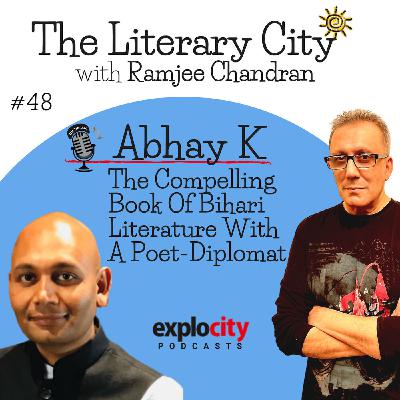 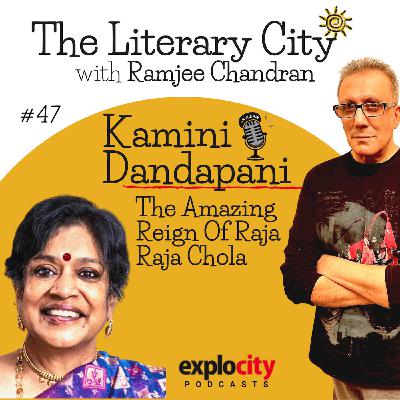 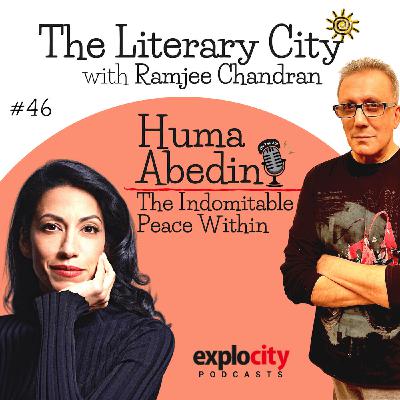 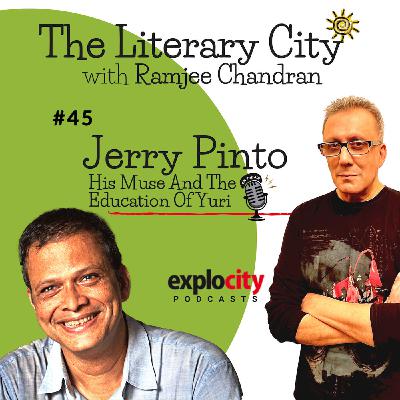 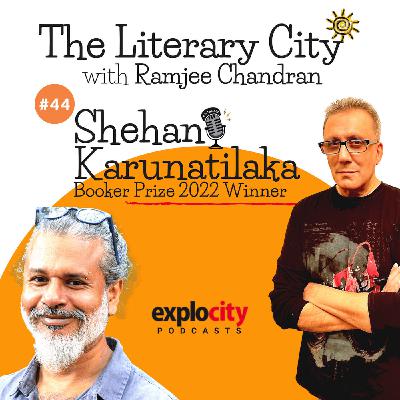 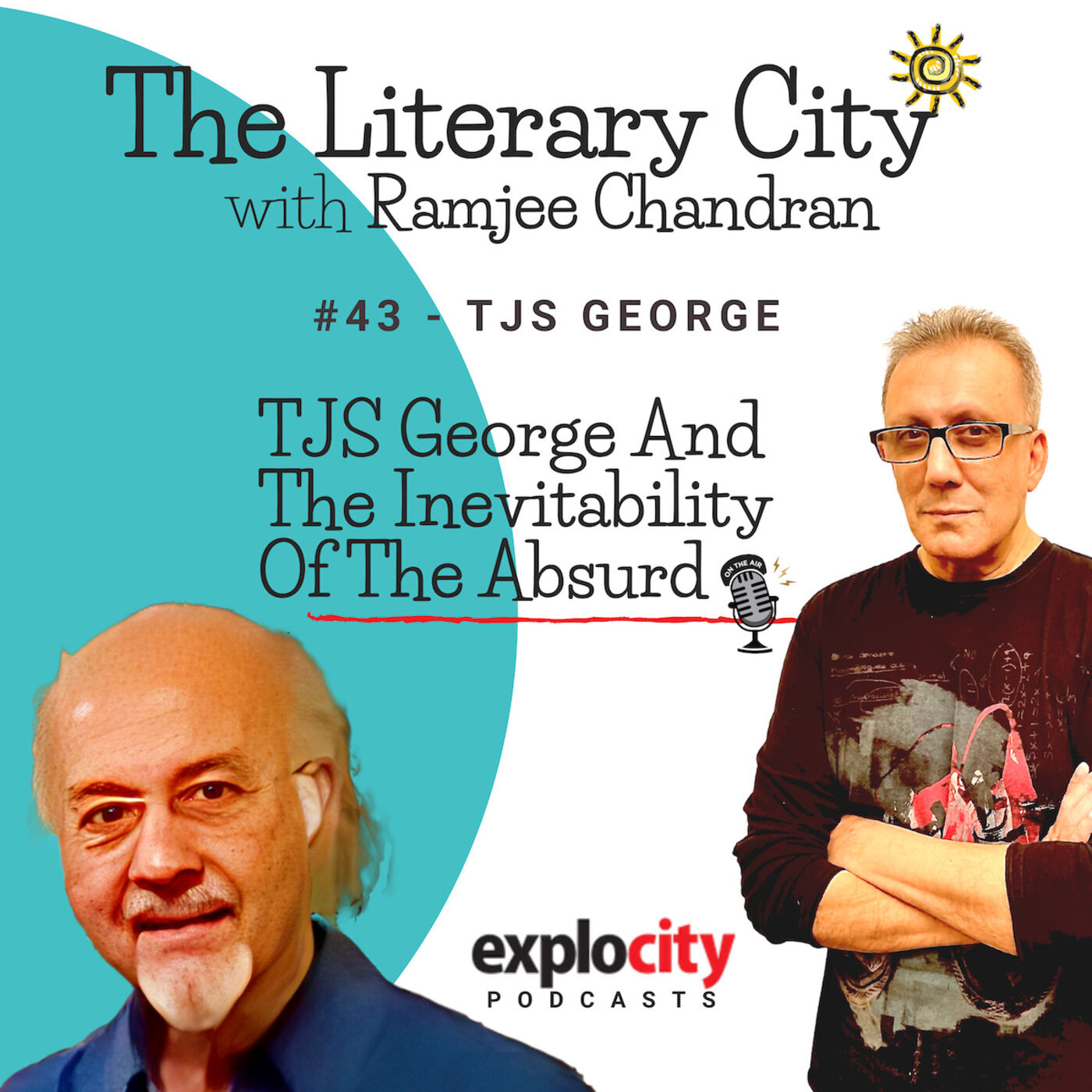 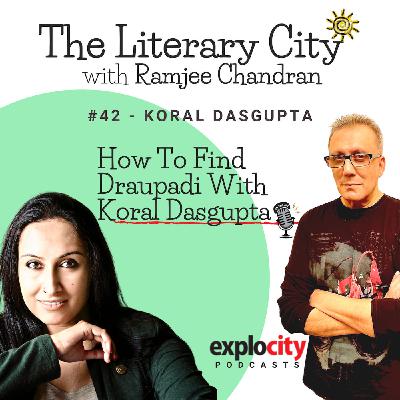 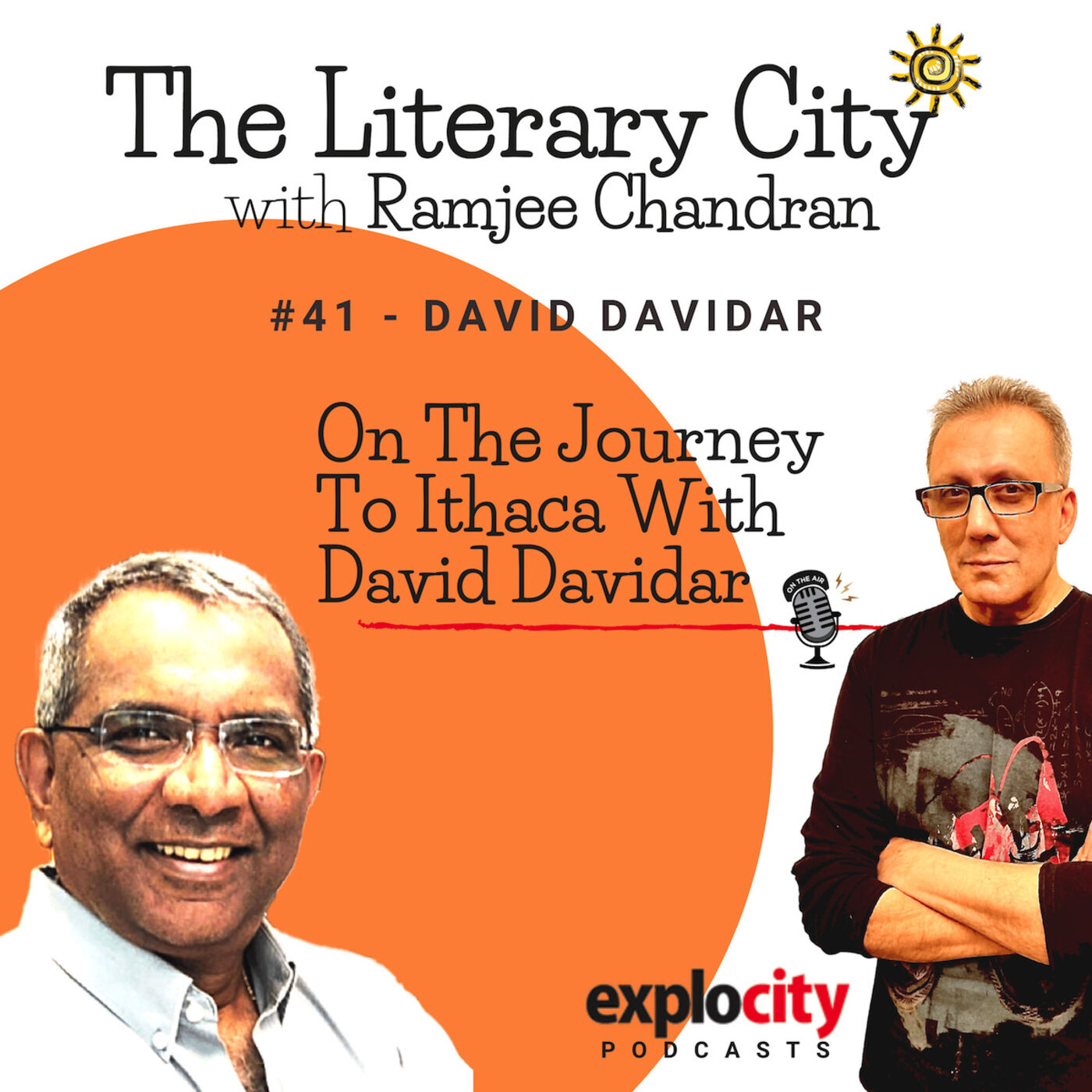 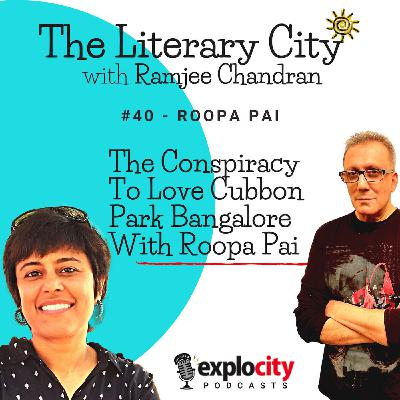 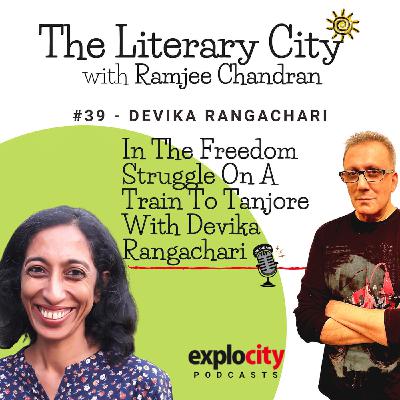 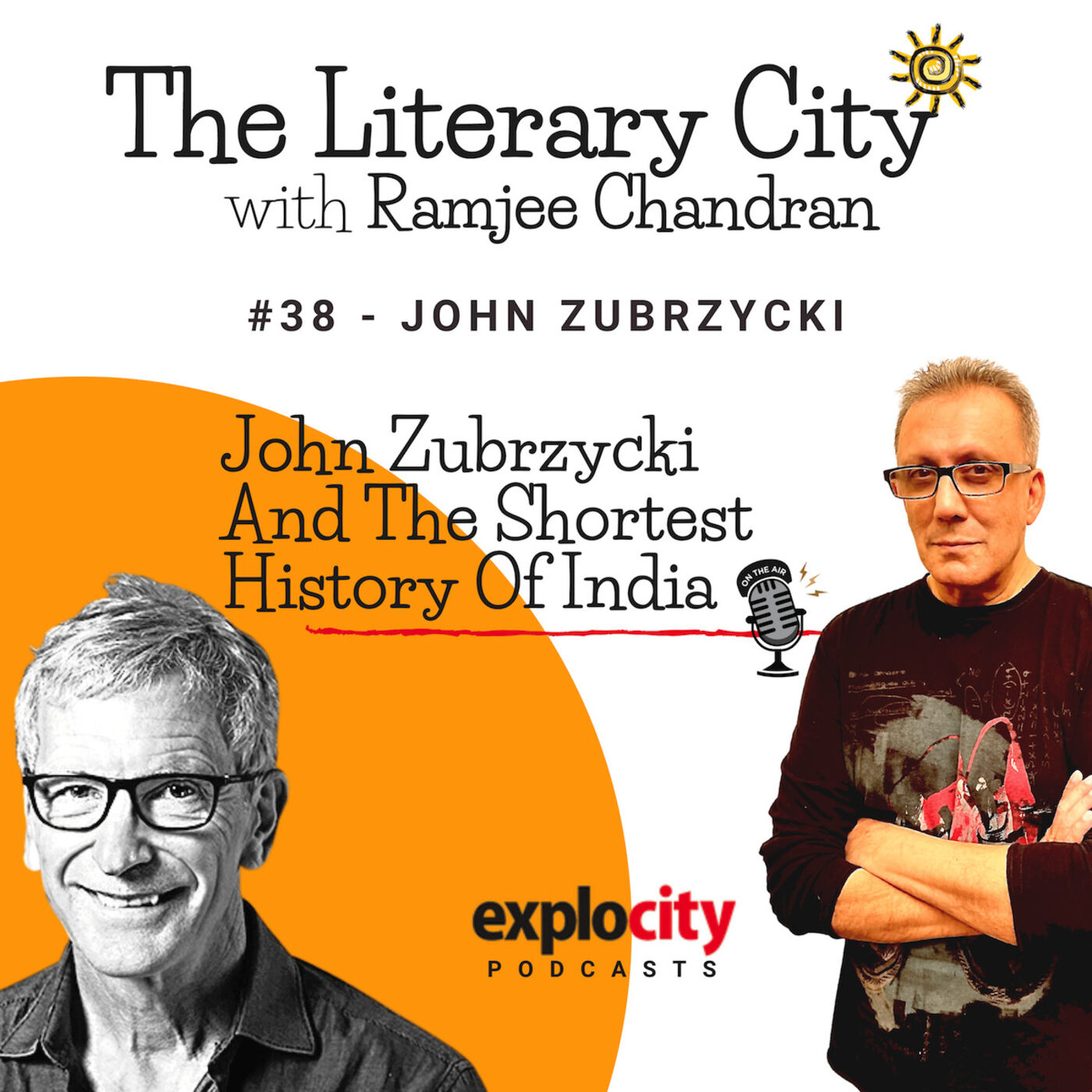 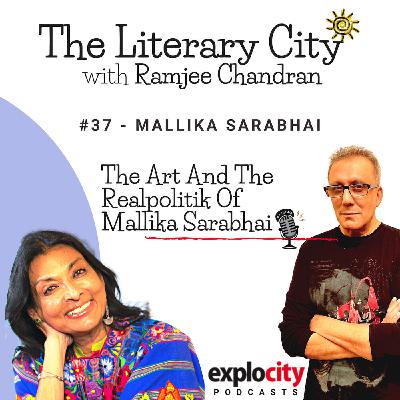 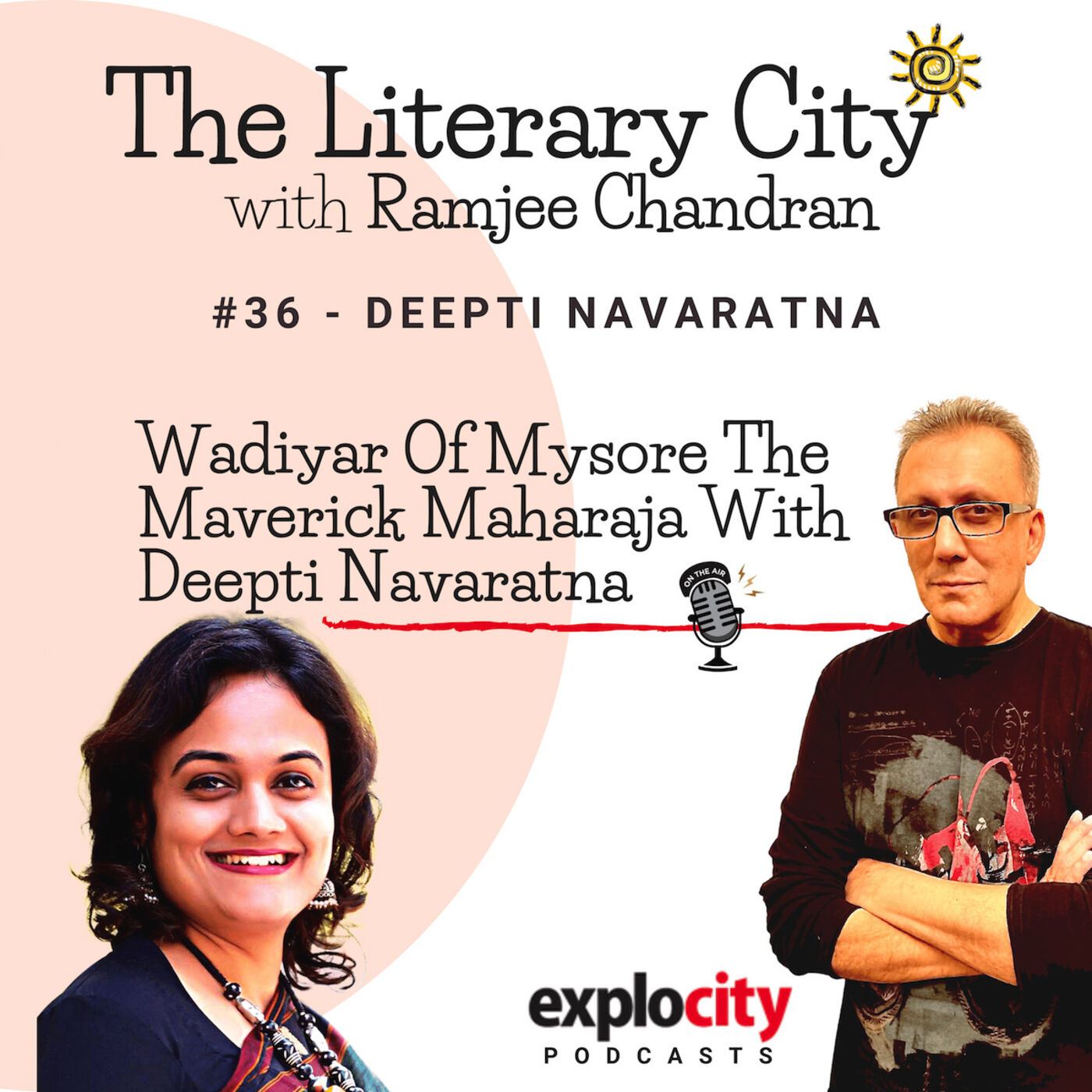 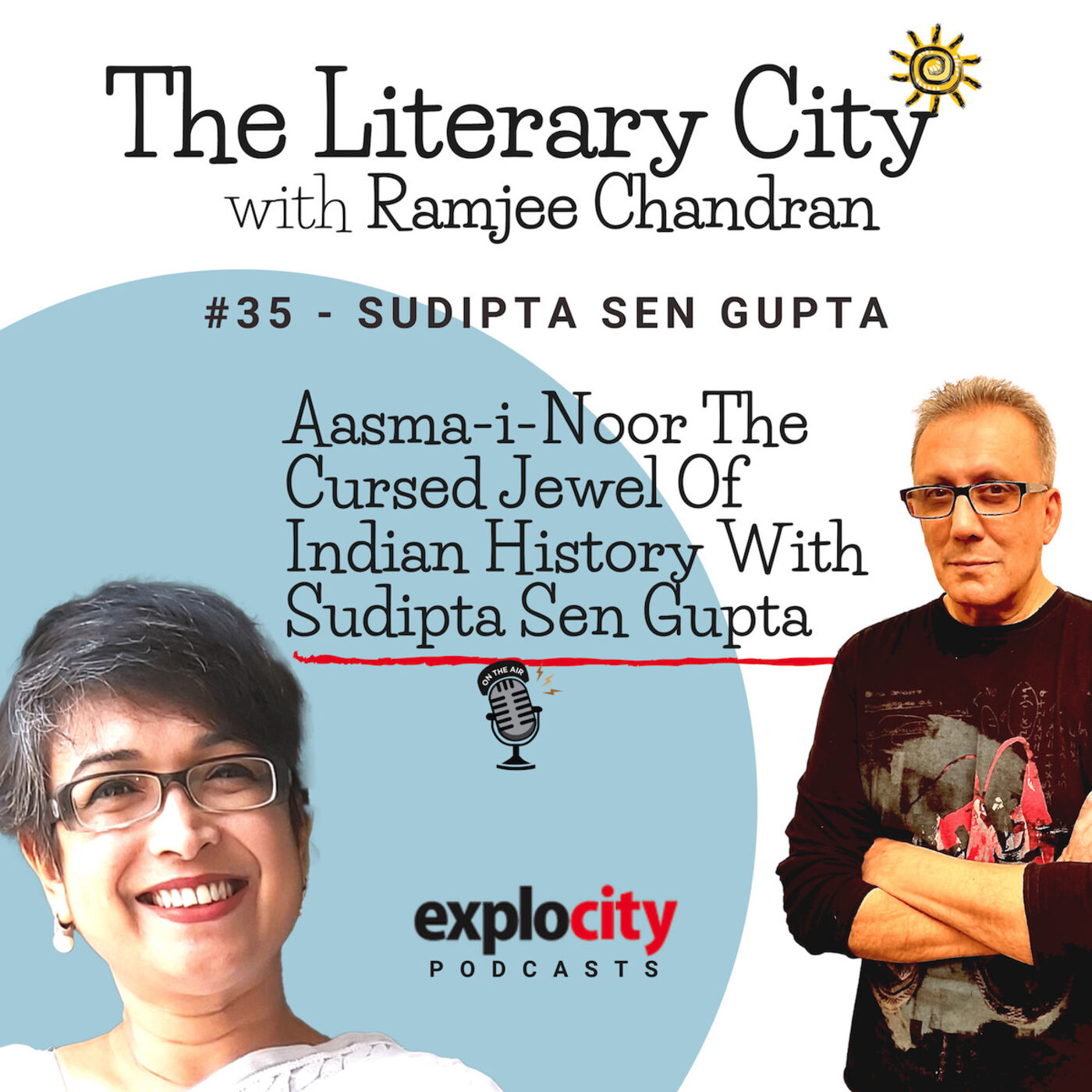 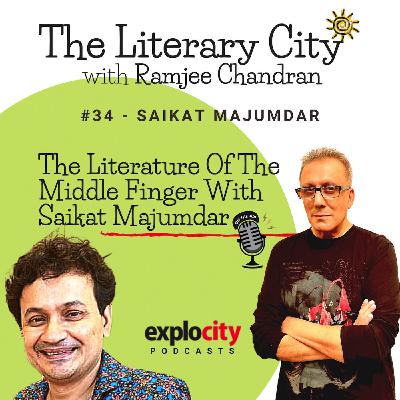 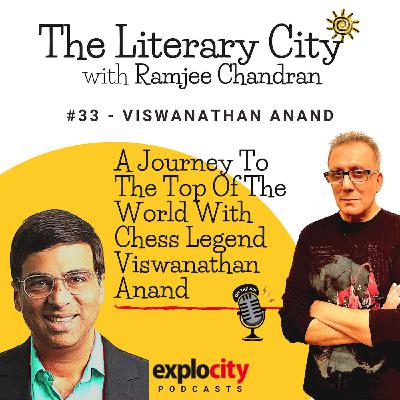 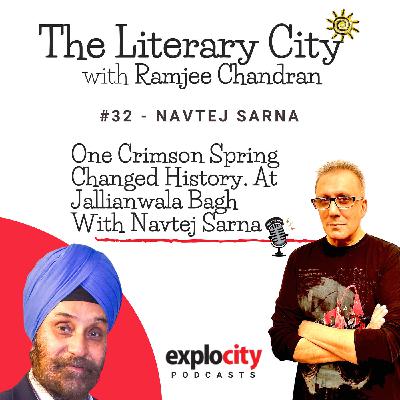 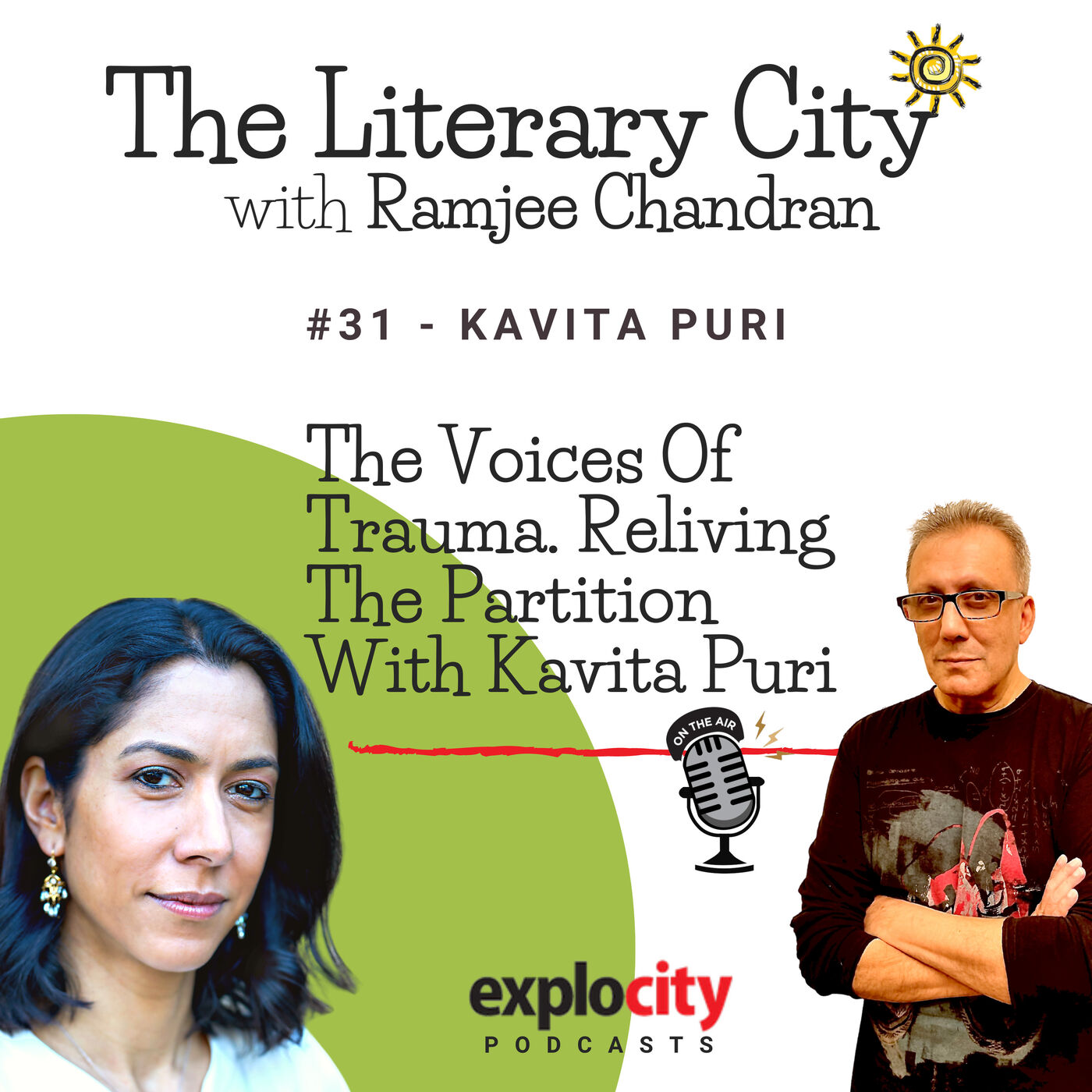