Discoverupside[Lay of The Land] #15: Justin Bibb (Mayor-Elect of Cleveland) Lay of the Land’s fifteenth conversation is with Justin Bibb, the new Mayor-elect of Cleveland.

This conversation originally aired on March 18, 2021 and covers a lot — through a lens of technology, entrepreneurship, and equity, we explore Justin’s vision for the city of Cleveland. Really enjoyed this conversation and hope you do too!

Justin Bibb is a proud Cleveland native who grew up in Mt. Pleasant on the southeast side of the city. He has dedicated his career to rebuilding neighborhoods and making cities safer, healthier, and more resilient. Justin currently serves as the Chief Strategy Officer of Urbanova, a start-up focused on solving the unique challenges faced by mid-sized cities.

Over the last 15 years, Justin has worked at the intersection of government, business, and the nonprofit sector as an executive and nonprofit leader. He interned for President Barack Obama when he was in the U.S. Senate and has served as Special Assistant for Cuyahoga County, Head of the Global Cities Practice at Gallup, and most recently, Vice President for KeyBank.

He co-founded Hack Cleveland in 2014 following the death of Tamir Rice and launched Cleveland Can't-Wait in 2019, a nonprofit focused on advancing racial equity and economic opportunity in underserved neighborhoods across the city. Justin also serves on the boards of the Greater Cleveland Regional Transit Authority, Teach for America – Ohio, Destination Cleveland, and LAND Studio Inc. 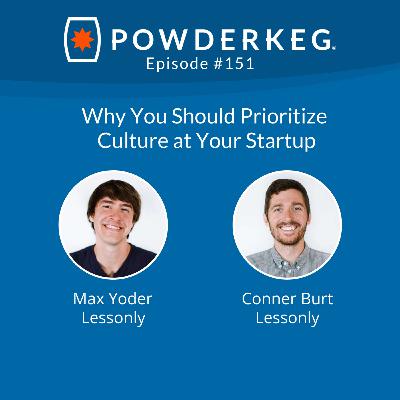 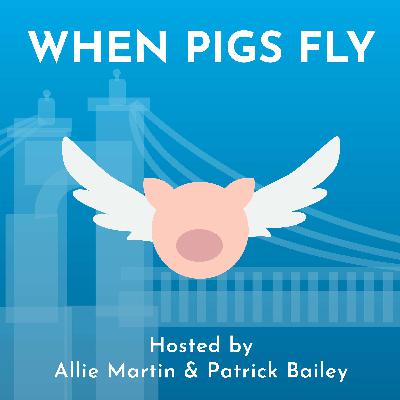 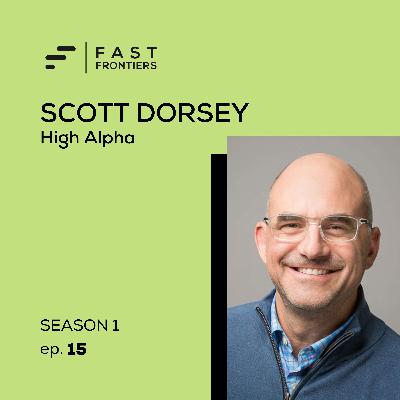 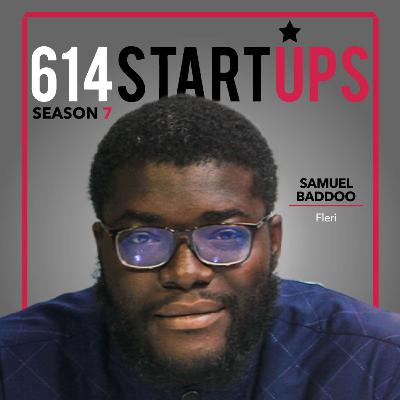 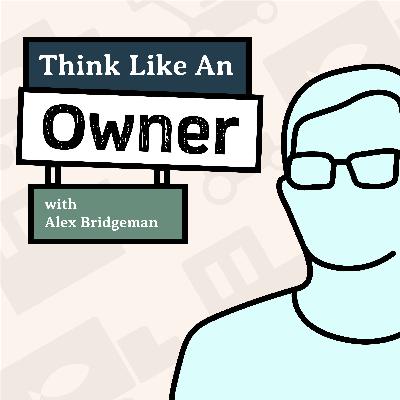