Alison Gopnik understands babies and children as the R&D division of humanity. From her cognitive science lab at the University of California, -Berkeley, she investigates the “evolutionary paradox” of the long human childhood. When she first trained in philosophy and developmental psychology, the minds of children were treated as blank slates. But her research is helping us see how even the most mundane facts of a toddler or a teenager — from fantasy play to rebelliousness — tell us what it means to be human.

Alison Gopnik is a professor of psychology and affiliate professor of philosophy at the University of California, -Berkeley, where she also heads the Cognitive Development and Learning Lab. She’s written more than 100 journal articles and several books, including The Scientist in the Crib, The Philosophical Baby, and, most recently, The Gardener and the Carpenter.

This interview is edited and produced with music and other features in the On Being episode "Alison Gopnik — The Evolutionary Power of Children and Teenagers." Find more at onbeing.org. 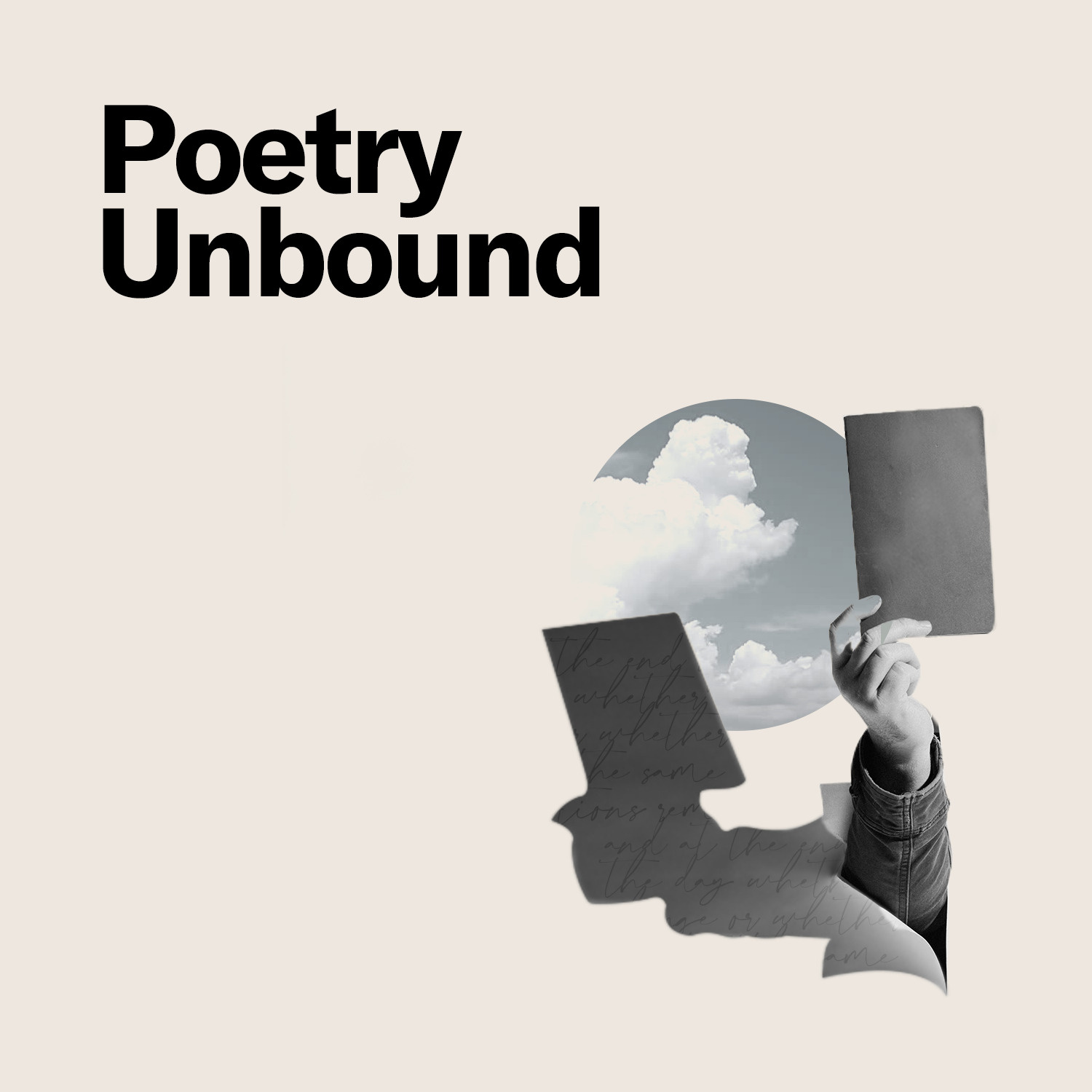 A Poem in Gratitude for Health Care Workers

Ai-jen Poo — This Is Our (Caring) Revolution 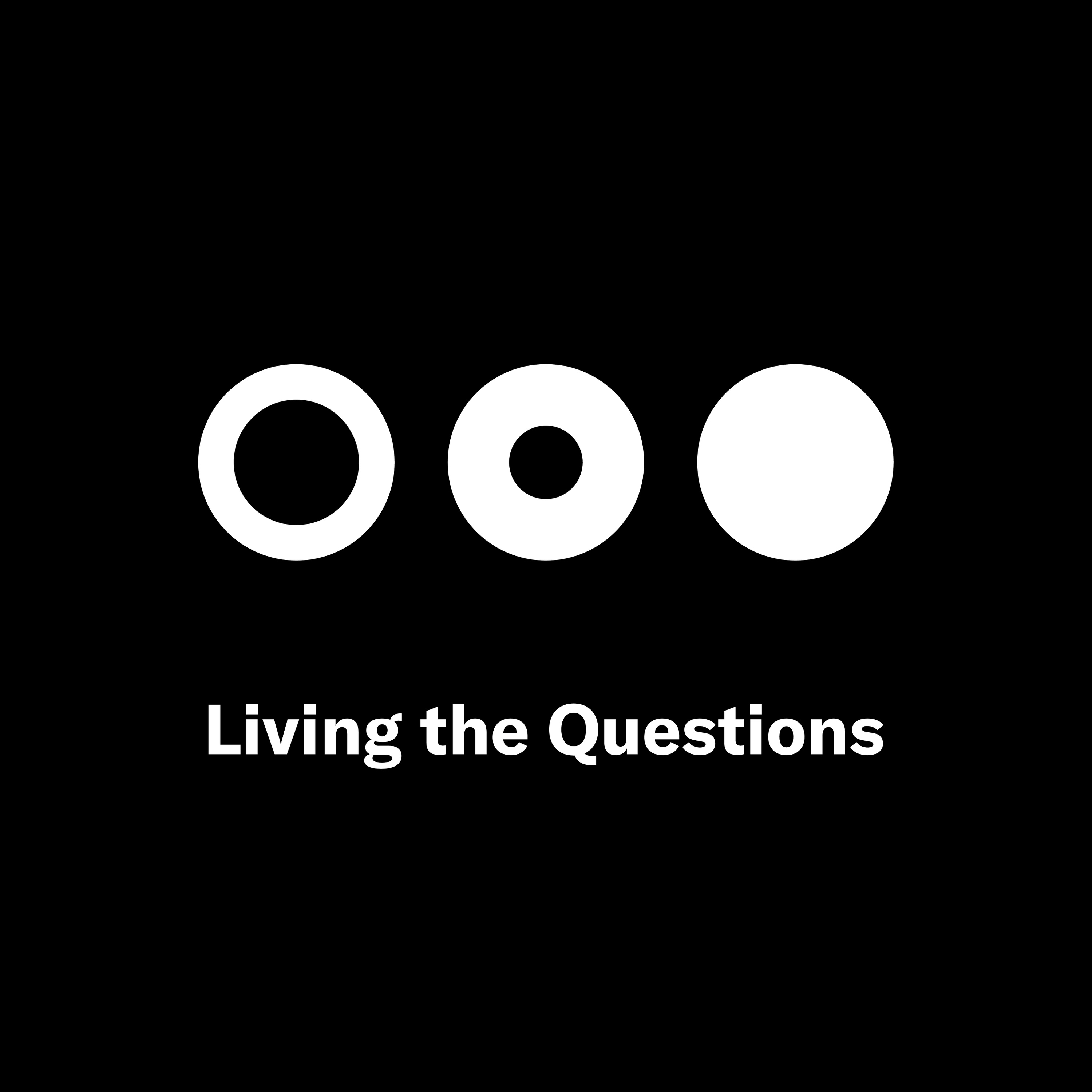 Living the Questions: At home, frustrated and stressed — is 'just being' worthy right now?

Carlo Rovelli — All Reality Is Interaction

Jill Tarter — It Takes a Cosmos to Make a Human

George Coyne and Guy Consolmagno — Asteroids, Stars, and the Love of God