DiscoverThe All The Fly Kids Show“Day-Glo on the Globe” with Marcus K. Dowling

If you were born some time in the 20th century and lived anywhere as far north as New York City or as far south as Alabama, you may recall seeing neon event posters pasted on electrical boxes or stapled to wooden light-posts. In the DC area, these posters are best known for promoting gogo, rap, and r&b shows. For those unfamiliar, these posters were created by the Baltimore-based Globe Poster - a company started by a couple of blue-collar guys with an entrepreneurial idea that became iconic 90 years later. The Maryland Institute College of Art (better known as MICA) and our friends Shaolin Jazz have teamed up to present an exhibition paying homage to Globe Poster during DC Design Week which kicks off this week and runs through next Friday. Our guy Marcus K. Dowling, who’ll be speaking on the panel at exhibit’s opening, is back in studio to give more insight into what you’ll see and why Globe Poster represents more than an event poster with a memorable aesthetic. #NecessaryListening
Comments
In Channel

"The End is Near" Episode

"Music Is the Answer - The Climate Change Episode" with Slimkat78

The "I'm Surprised He Even Came" Episode

“Caption This” with Mercy Chikowore

“Kush and Konvo” with Karman Kush

“What Happened at the N’awlins?” with Geronimo Knows and Jack Inslee of Full Service Radio 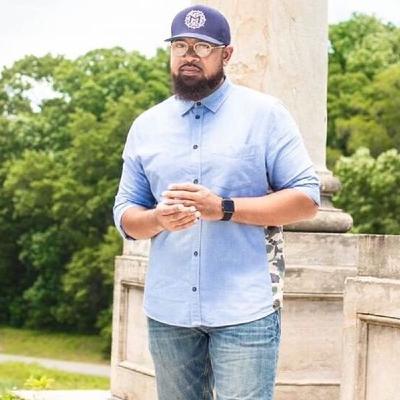 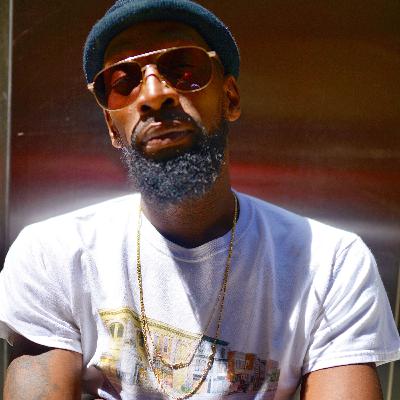 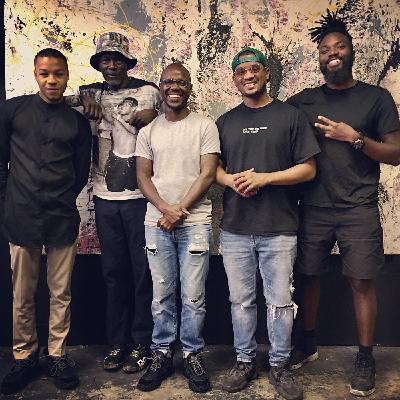 Episode 110: “Redefine the Culture, Renovate the Soul” with Polo Silk and E. Buckles 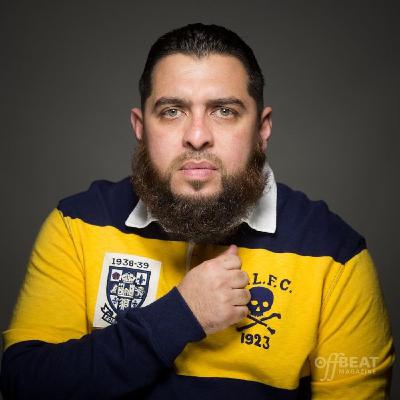 Episode 109: “Music is the Answer - Summer Vacation” with M.A.Q. of Supreme Beings

The All the Fly Kids Show