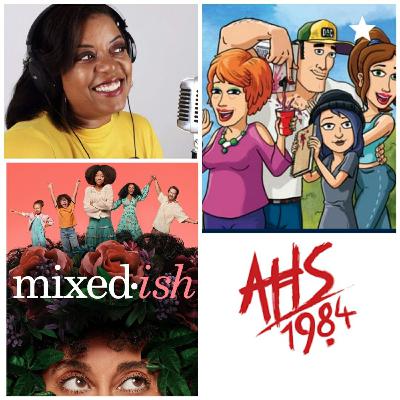 Finally ..
Get ready to enjoy
Mixed-Ish on Abc
The 2nd Spin-Off from Blackish on Abc
2nd is Grownish on FreeForm !

The drama of a camp counselor who survived the murdering spree of a mad man named Mr. Jingles changes the lives of those who enter the Camp as its being Re-Opened ..
Will anybody survive ?!

Add to the Amazing Soundtrack from the 80's this is one series not worth missing !

Sadly FreeForm has opted not to renew
" The Perfectionists "
It is very upsetting but we fans won't stop the fight. .
We are campaigning to get other Networks for a pick up !

Thanks for listening ..
See You On The FLIP SIDE !
Comments
In Channel 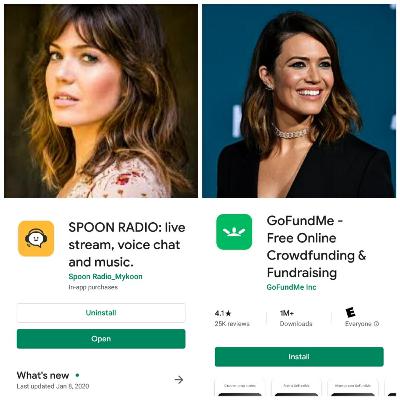 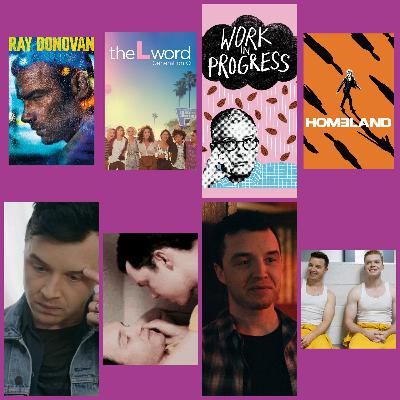 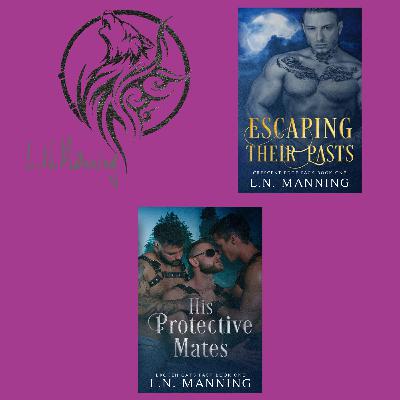 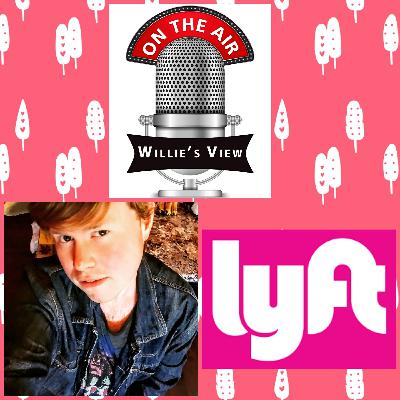 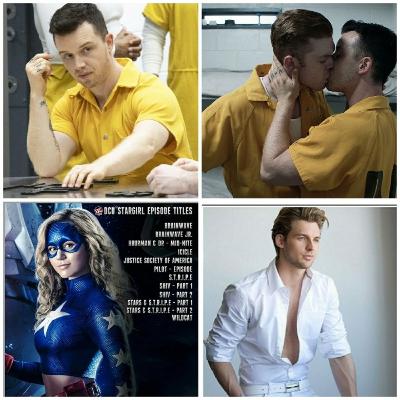 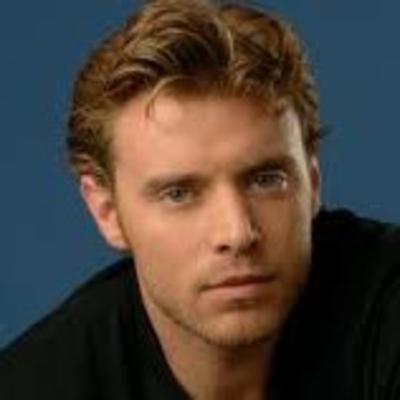 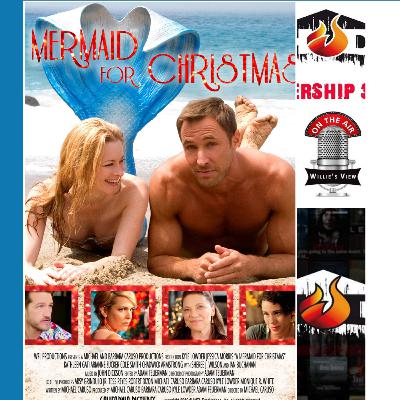 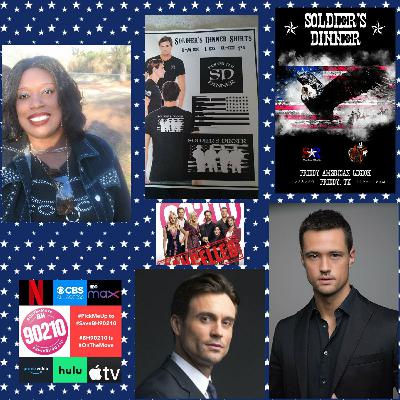 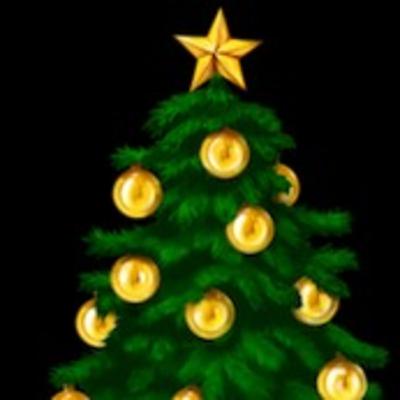 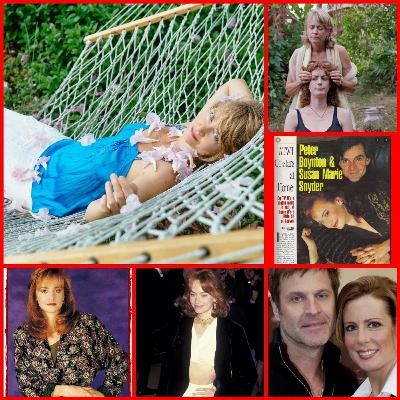 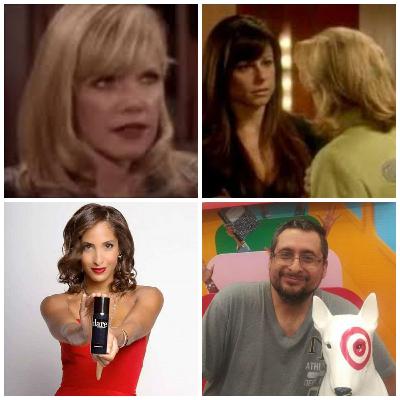 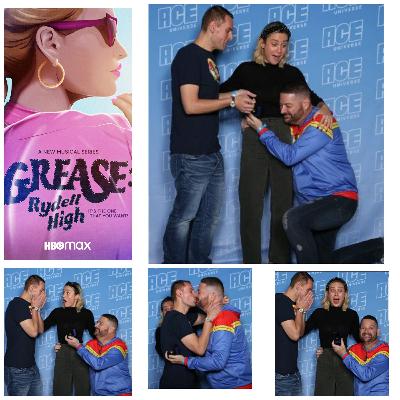 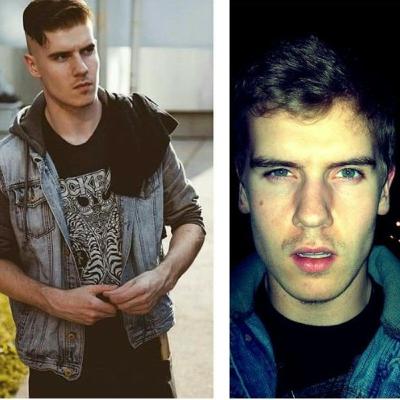 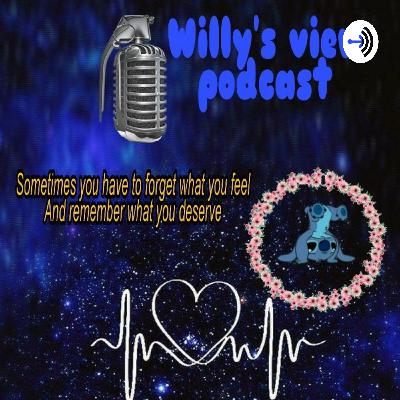 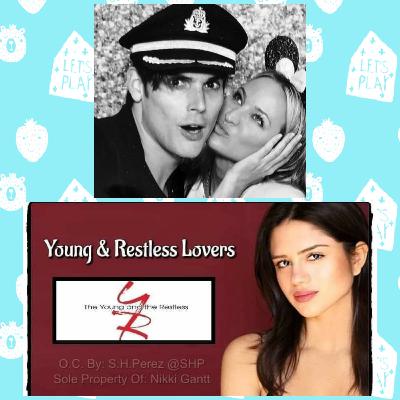 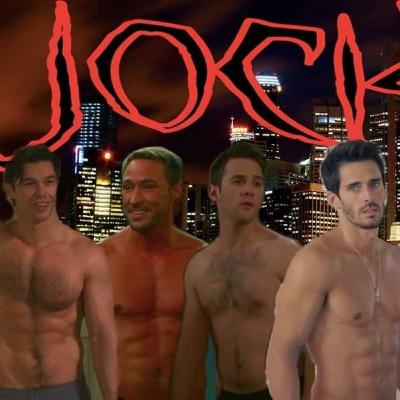 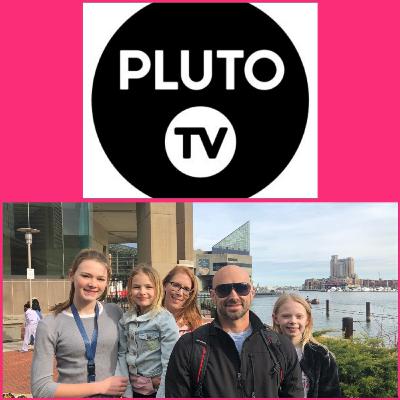 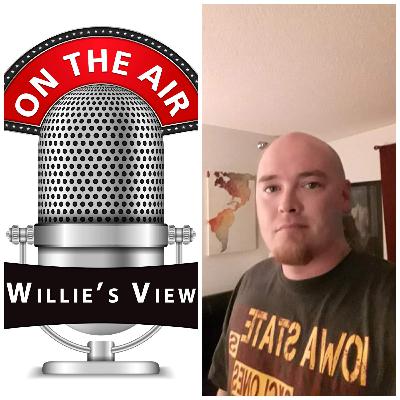 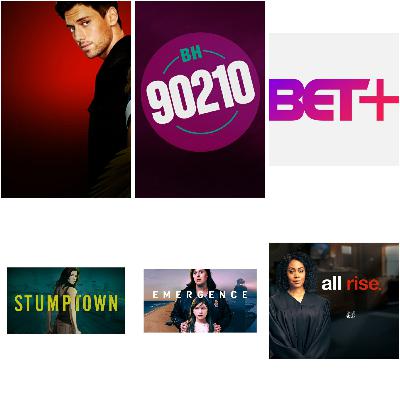