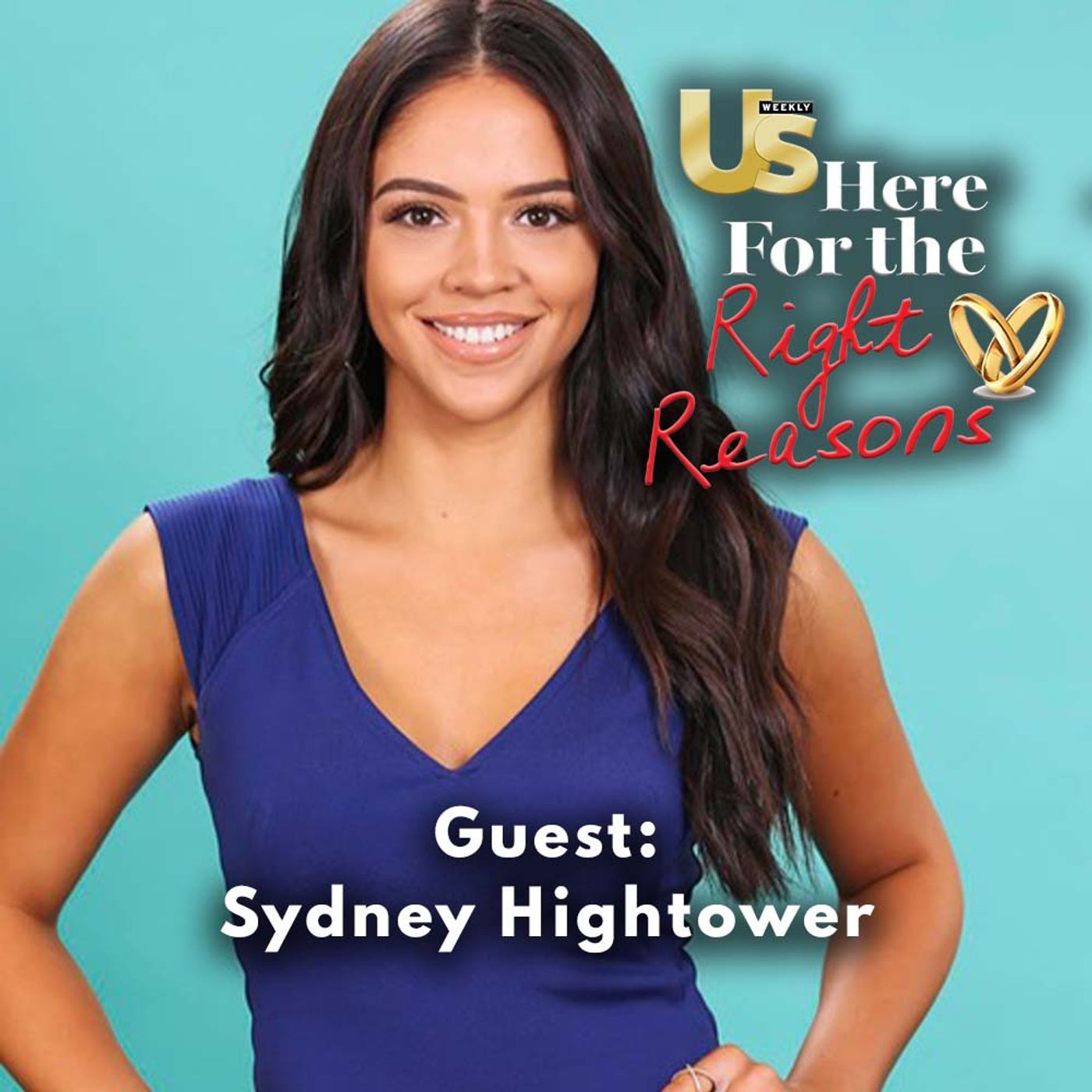 'Bachelor' season 24 Sydney Hightower opens up about her time on Peter Weber's season, his dramatic ending (and struggles to make decisions) and all of the drama that went down in the house. Sydney touches on her feud with Alayah and the accusations she lied about being bullied. Plus, hear all of Sydney's wedding plans as she prepares to marry NFL star Fred Warner!
Comments
In Channel 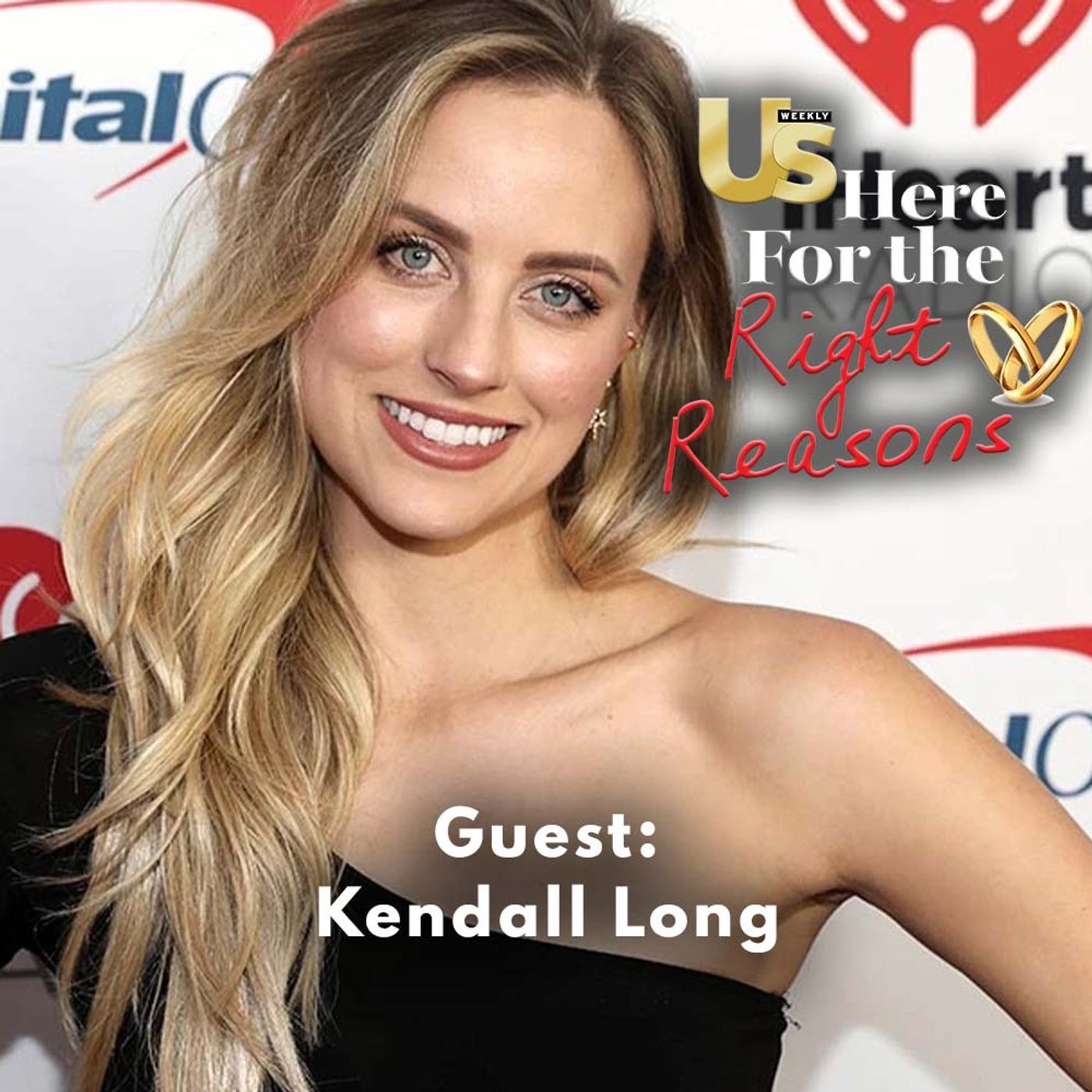 Kendall Long Tell Us About Her Boyfriend, Why She Really Showed Up to Joe and Serena's Proposal 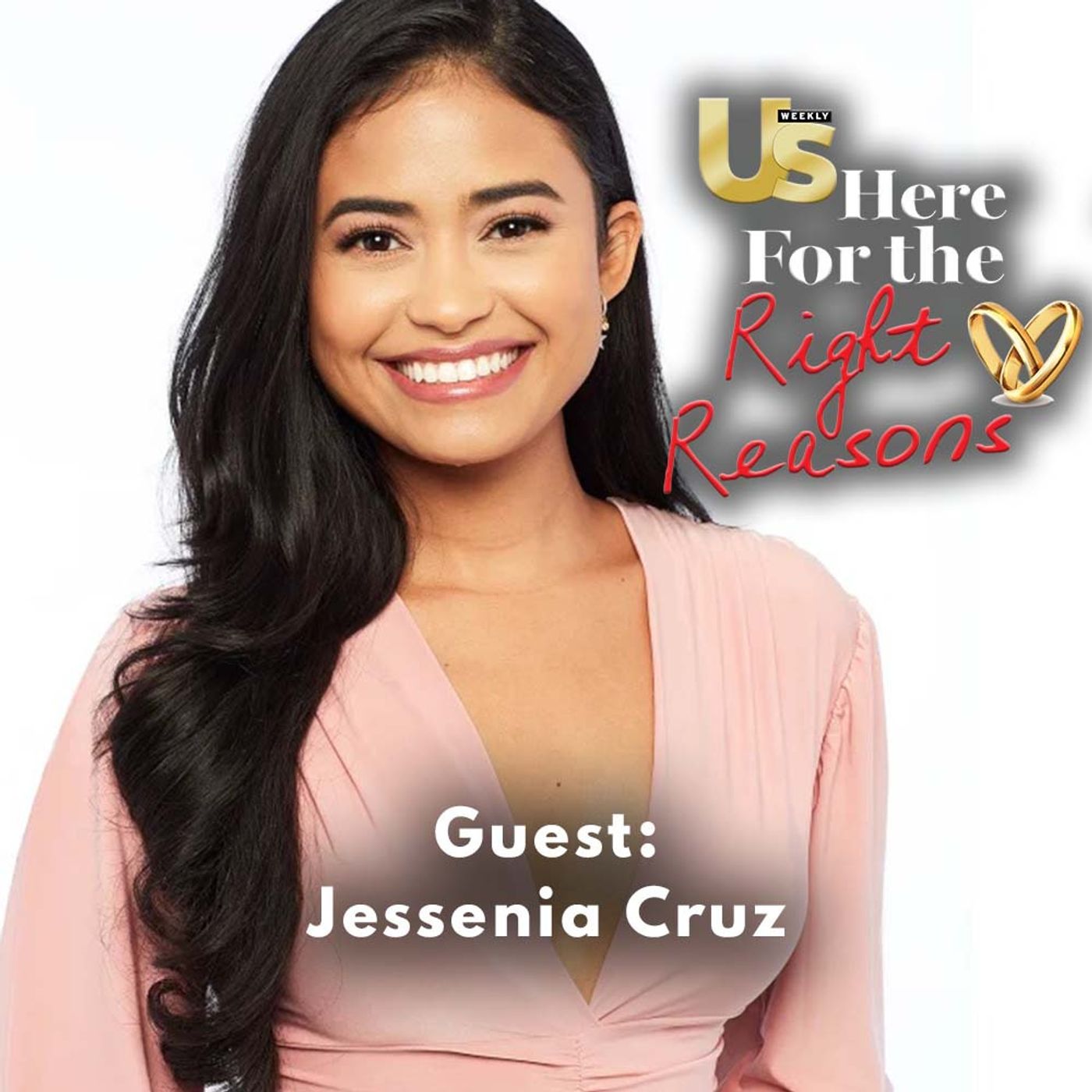 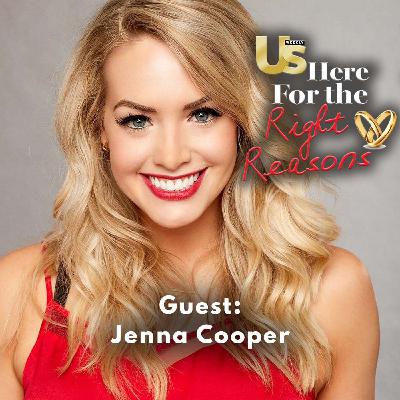 Jenna Cooper Tells Us About Her Wedding, Daughter and Moving Past 'BiP' 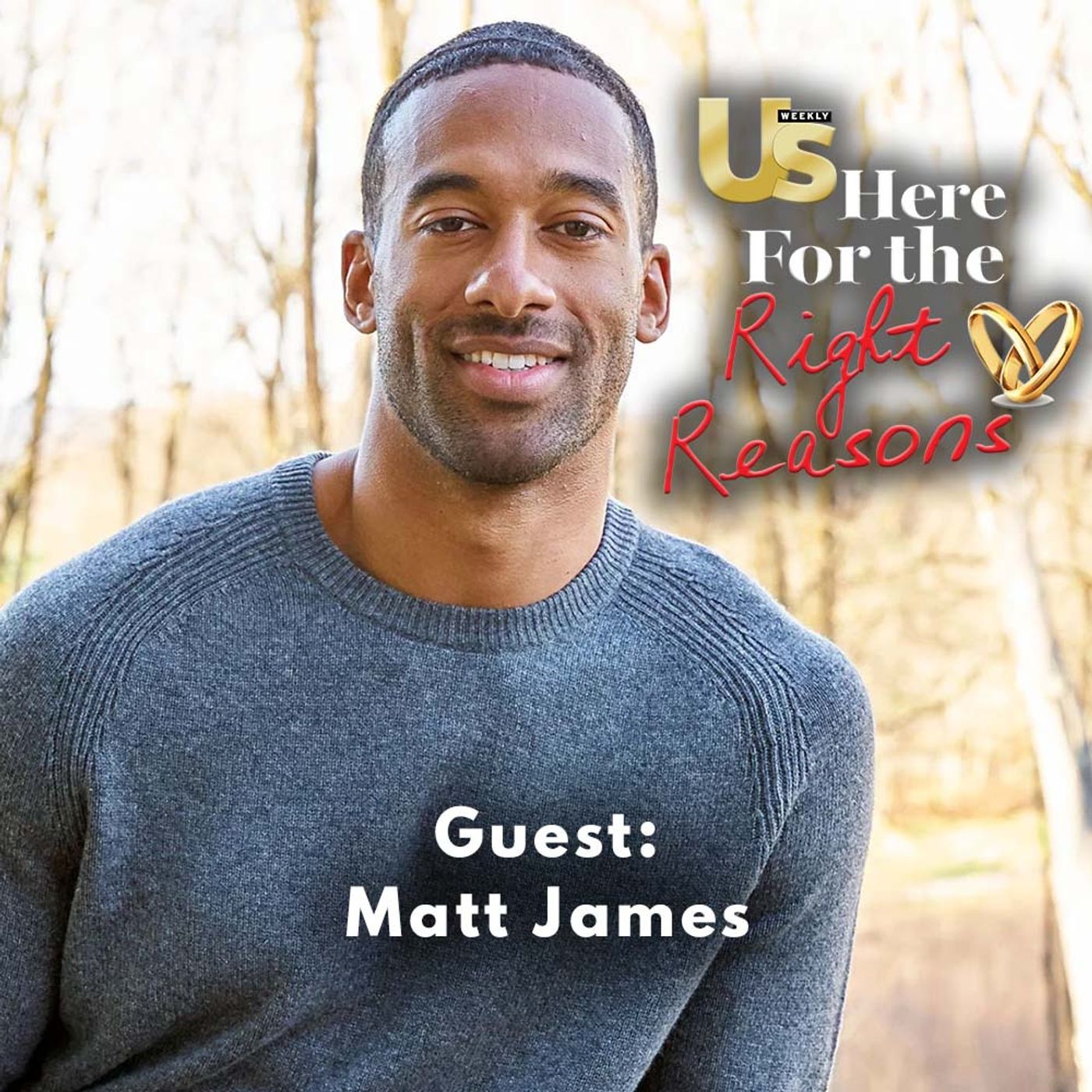 Matt James Tells Us What 'The Bachelor' Didn't Show 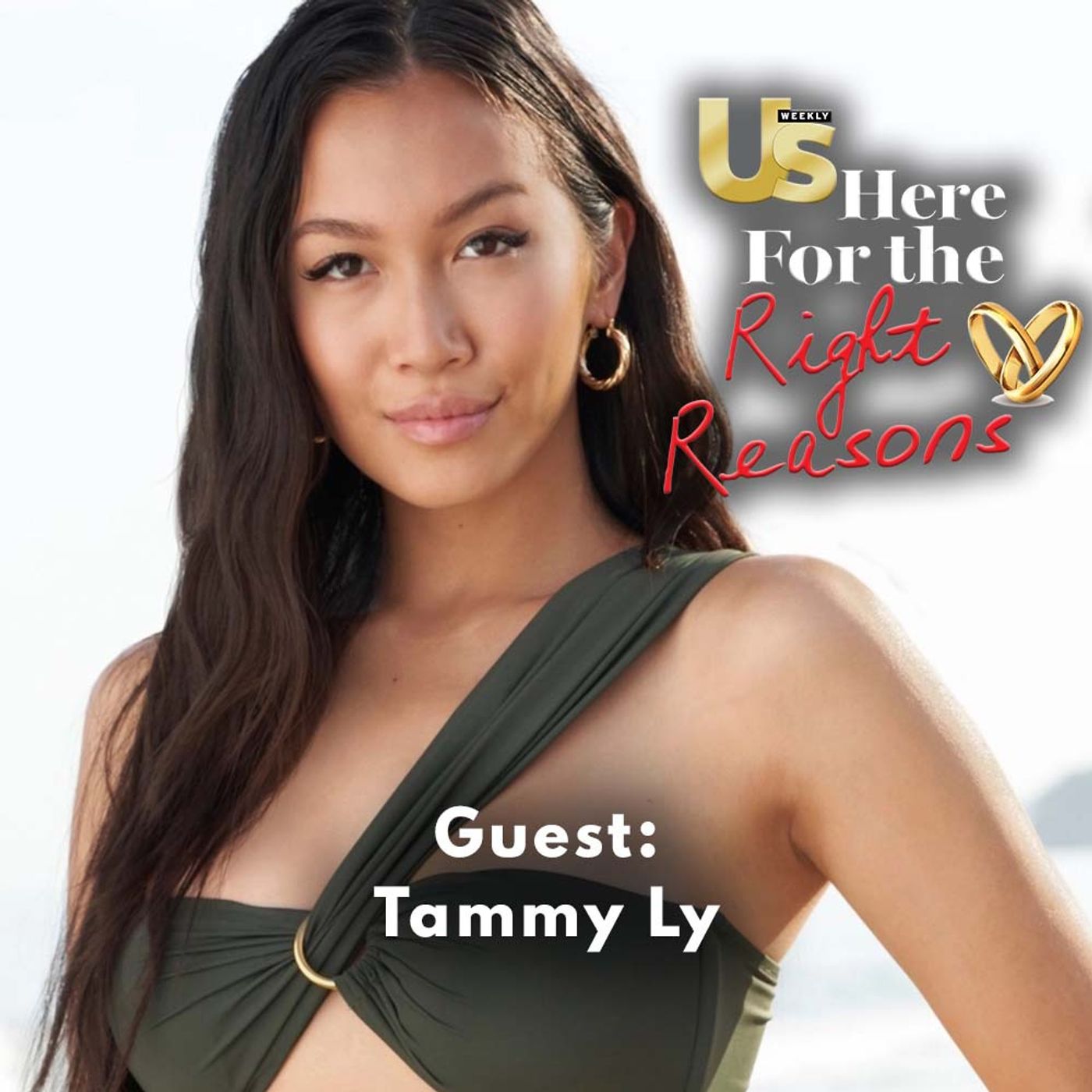 Tammy Ly Gets Emotional Over Issues With 'The Bachelor' Franchise 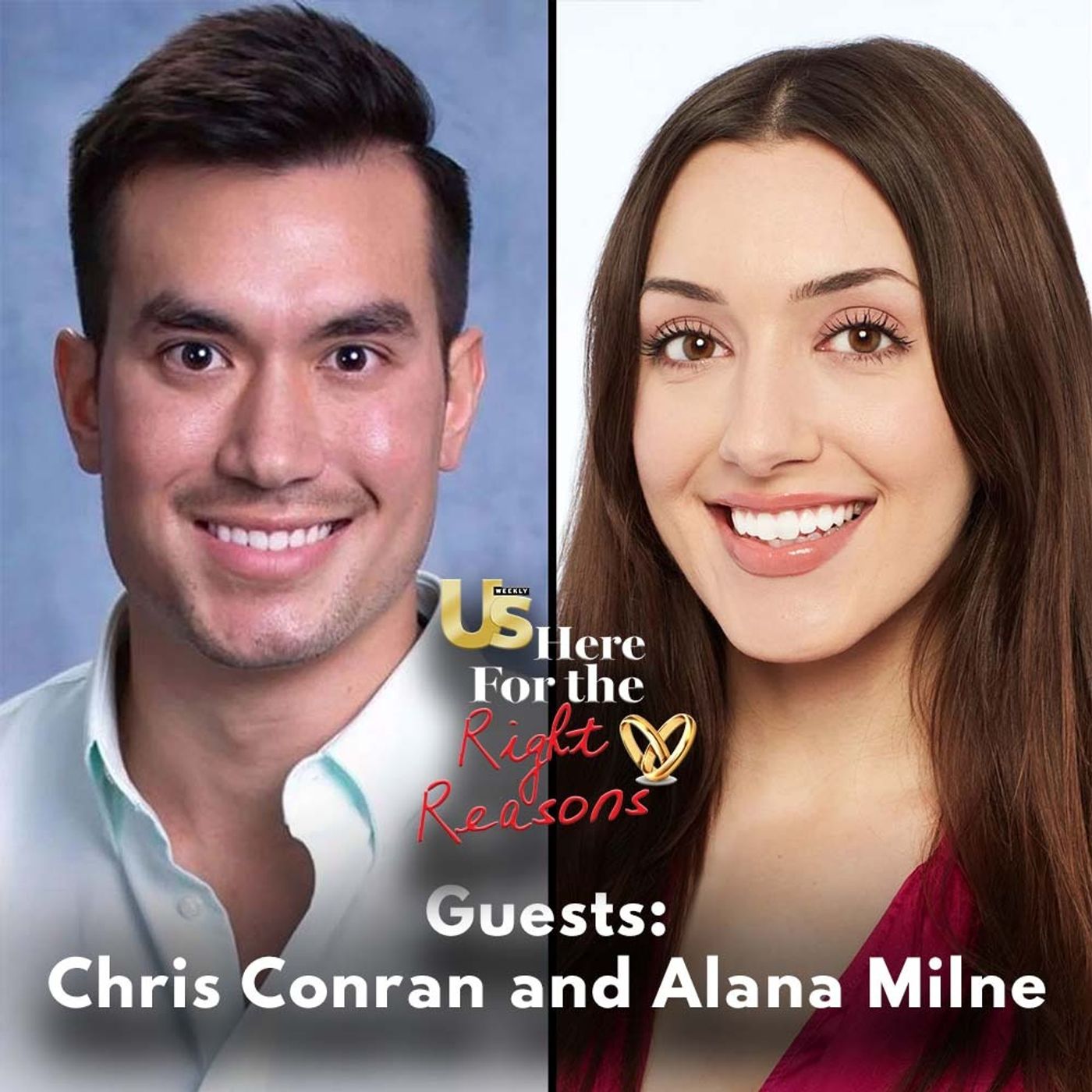 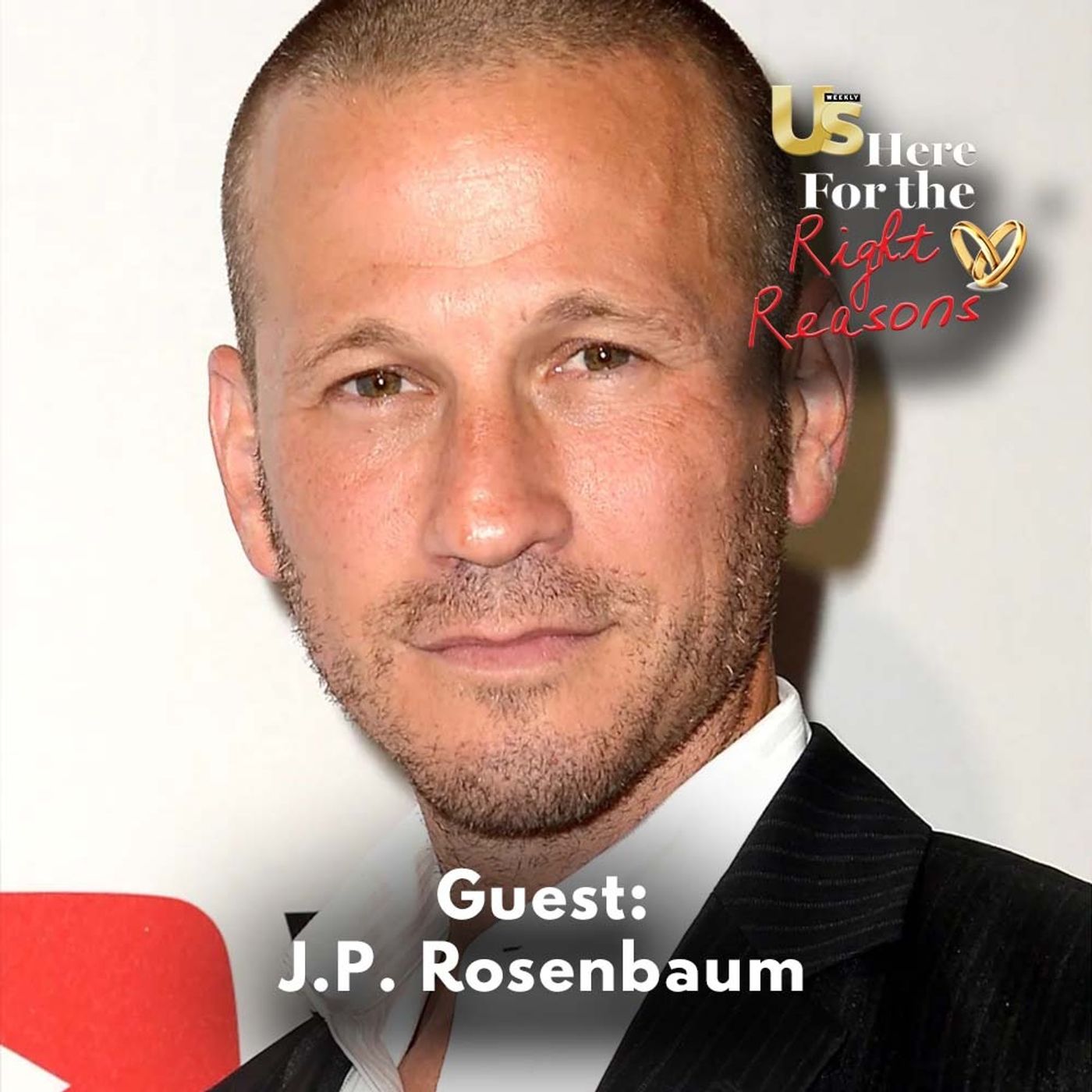 Bachelorette’s J.P. Rosenbaum Tells Us About Dating and Coparenting After Ashley Hebert Split 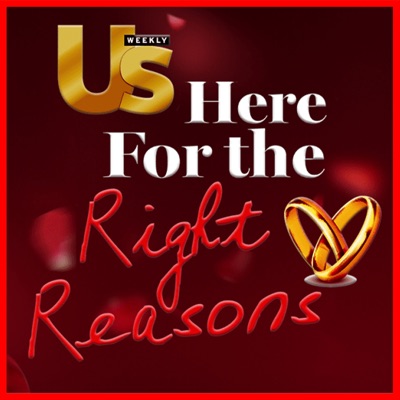 An Honest Review of 'The Bachelor: Live on Stage' 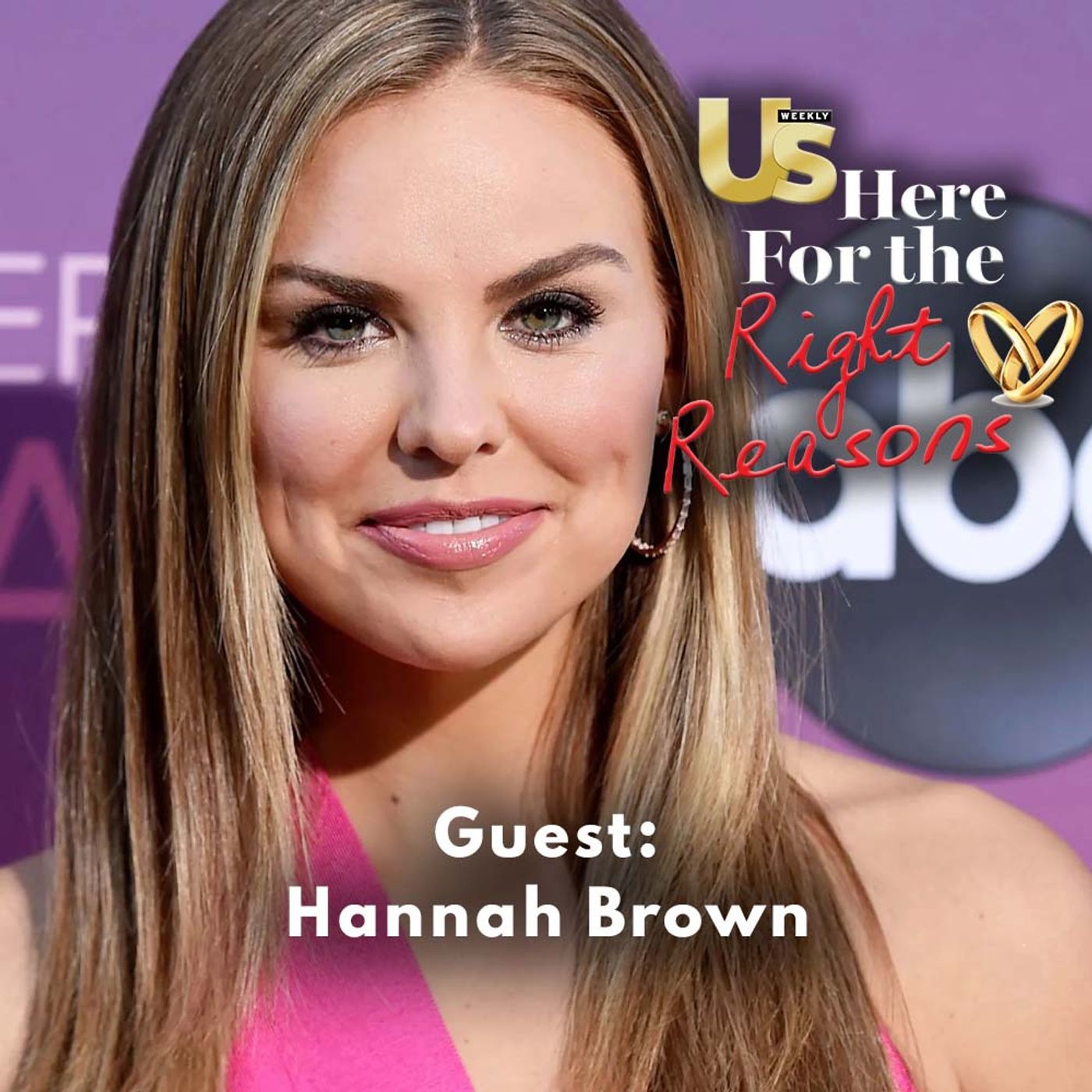 Gabby and Rachel's 'Bachelorette' Contestants by the Numbers With @BachelorData

Were Kaitlyn and Tayshia Blindsided by 'Bachelorette' Host Announcement? 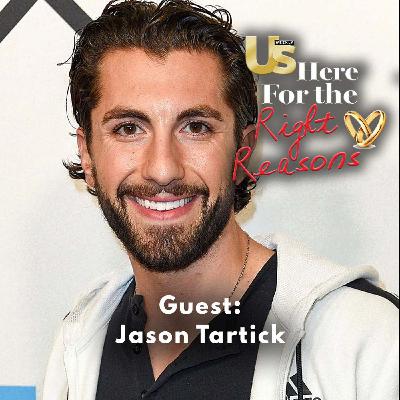 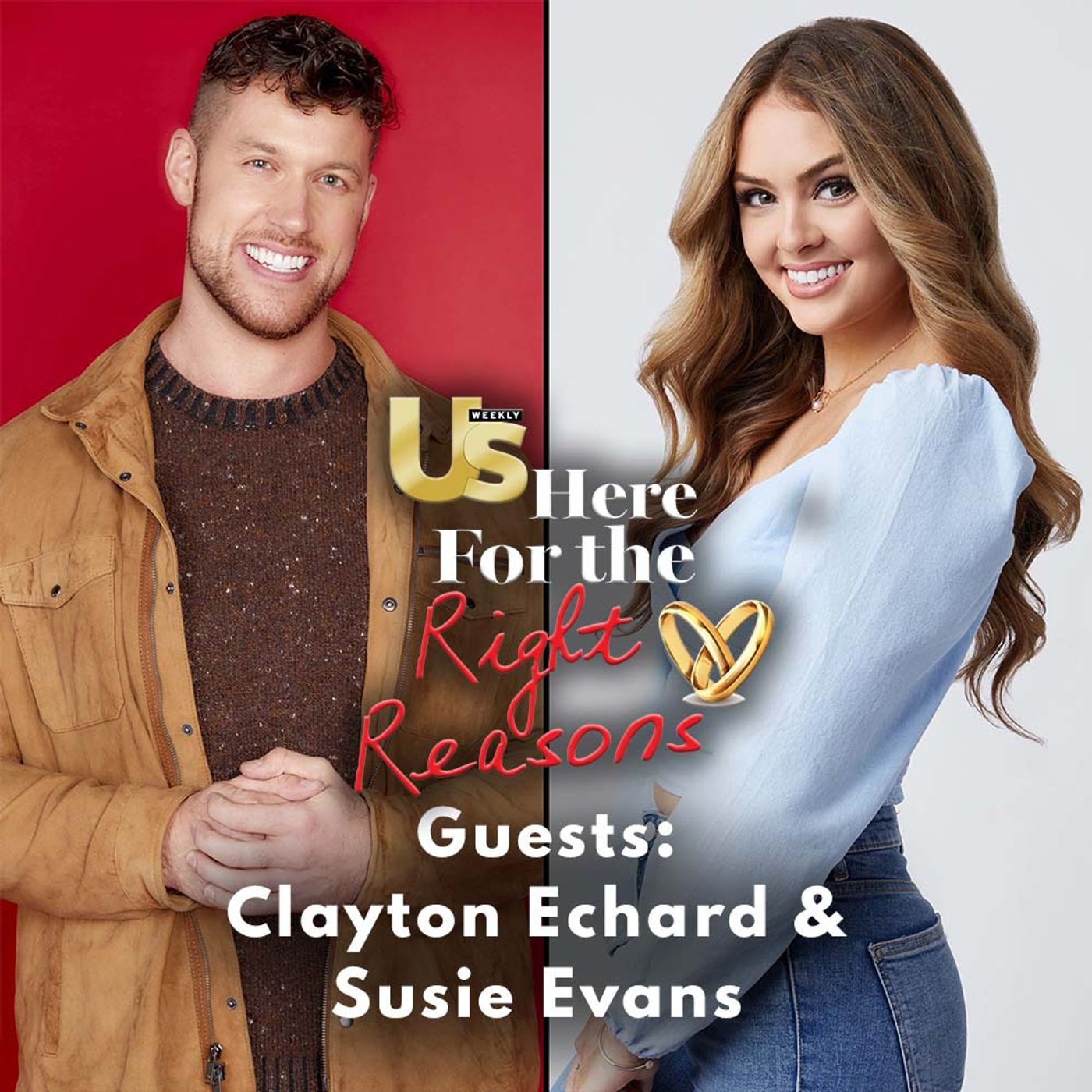 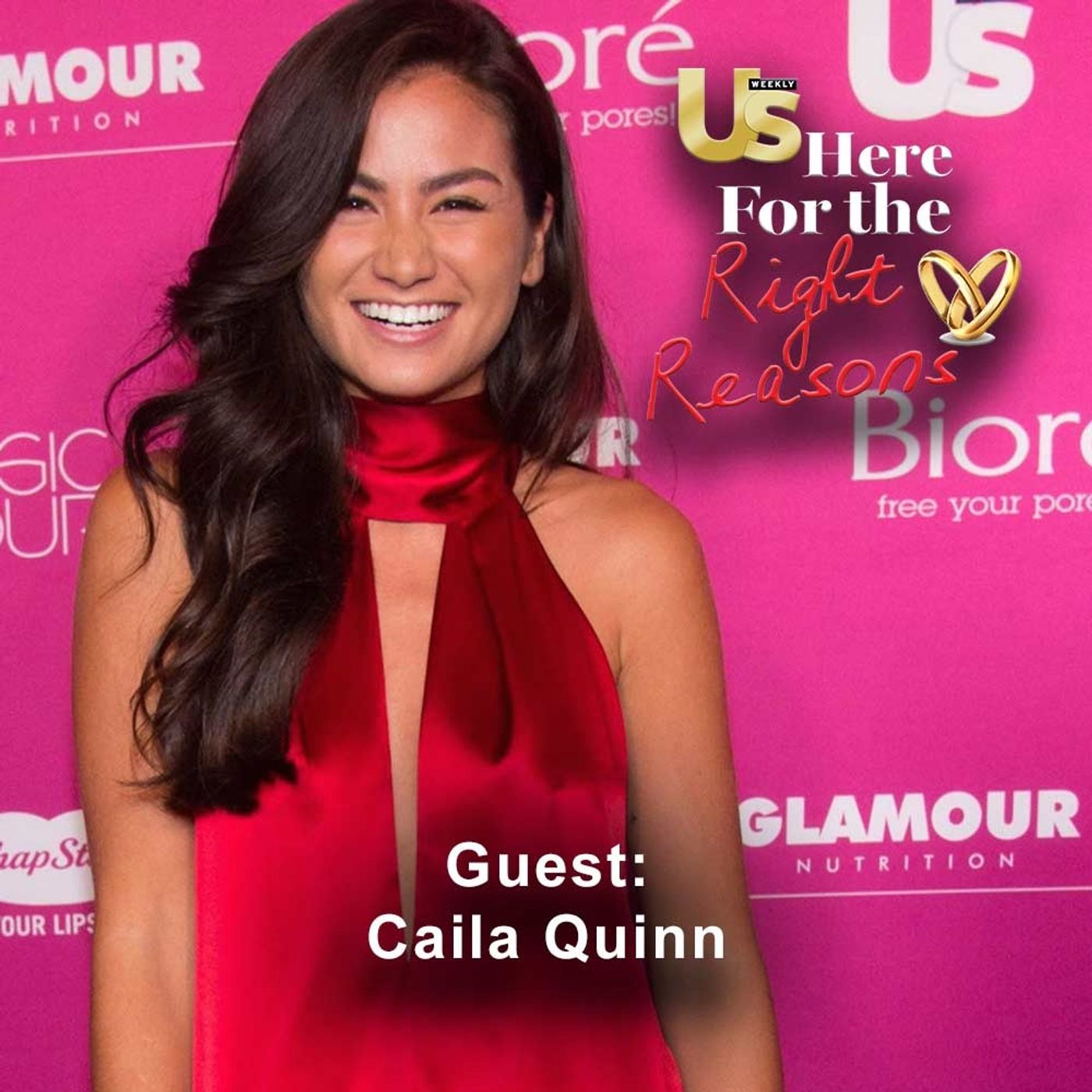 Clayton Echard's 'Women Tell All': From Teddi's DMs to Shanae's Hot Seat: What You Didn't See on TV