At this year's Euro 2020 final, England watched on in agony as the men's national team lost to Italy on penalties.

But, taking a step back, this is the most successful squad in 55 years. So how did a team go from World Cup winners in 1966 to decades of disappointment to today, one of the youngest and most exciting national teams to watch.

Well, they changed the way they train their players.

In 2012, St George's Park opened - a brand-new facility in Staffordshire that promised to change England's football team forever. At the opening event, chairman David Sheepshanks said to the press "judge us in 10 years".

In this episode, host Dermot Murnaghan speaks to David Sheepshanks; Howard Wilkinson, a former footballer, manager and one of the founders of St George's Park; and journalist, football historian and author Jonathan Wilson.
Comments
In Channel 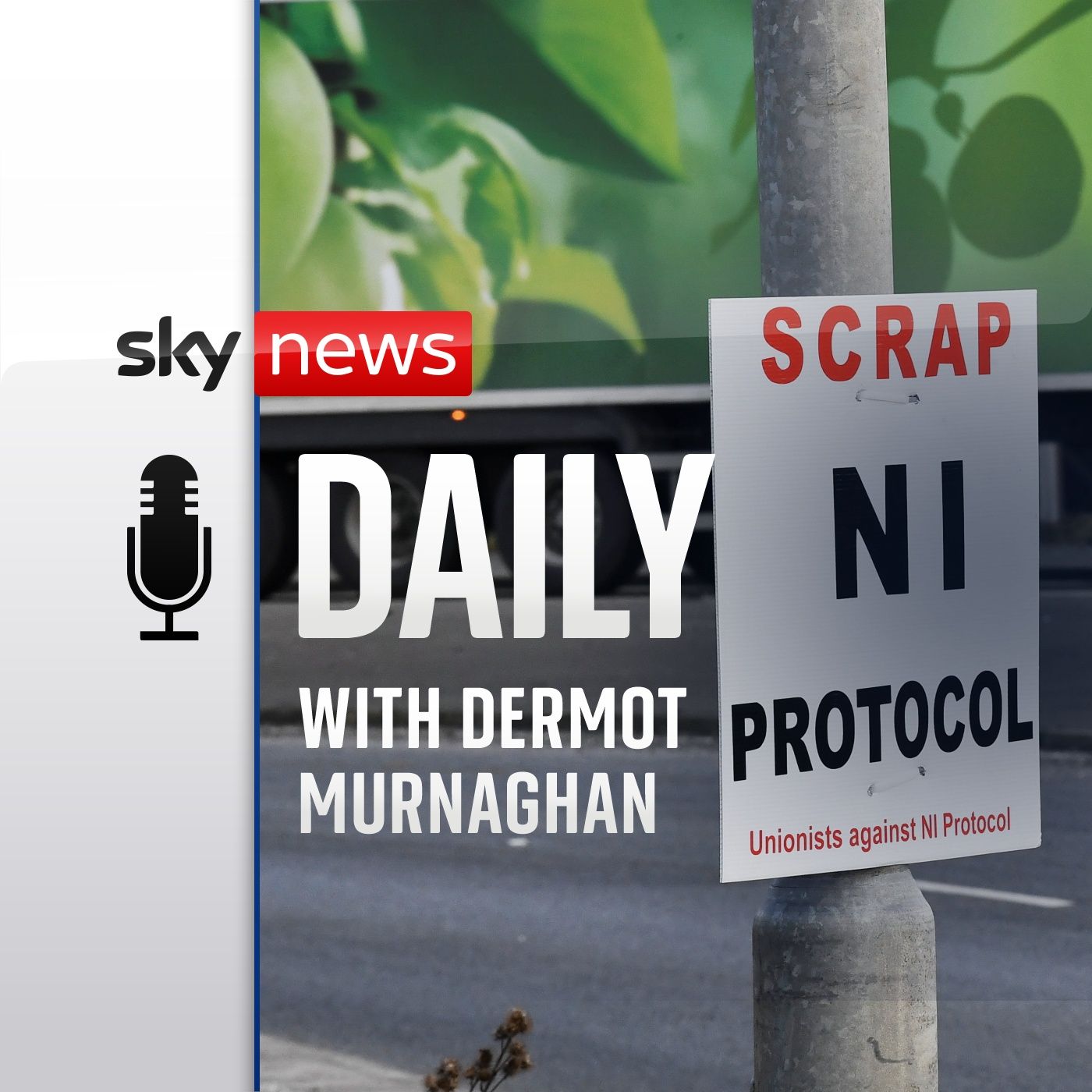 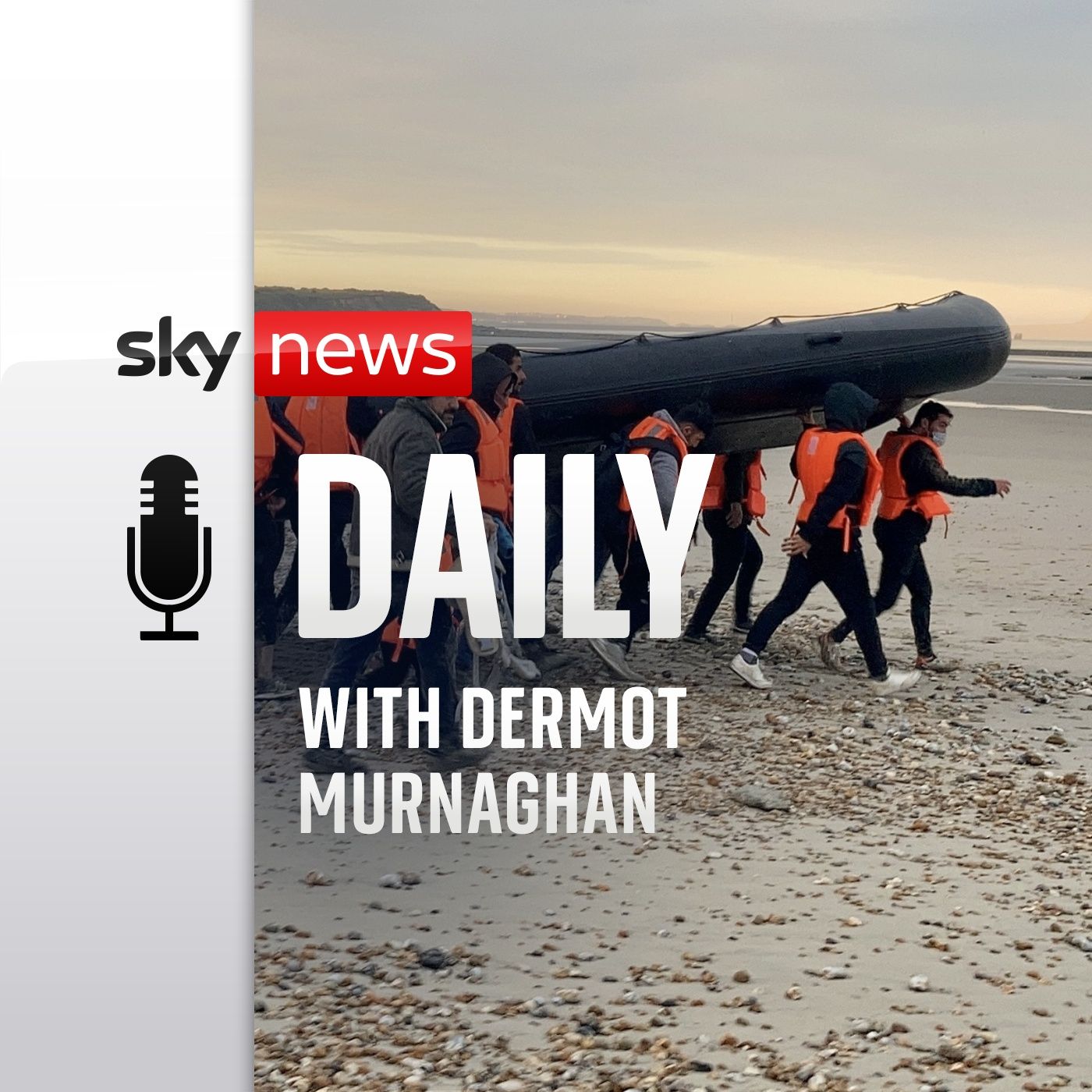 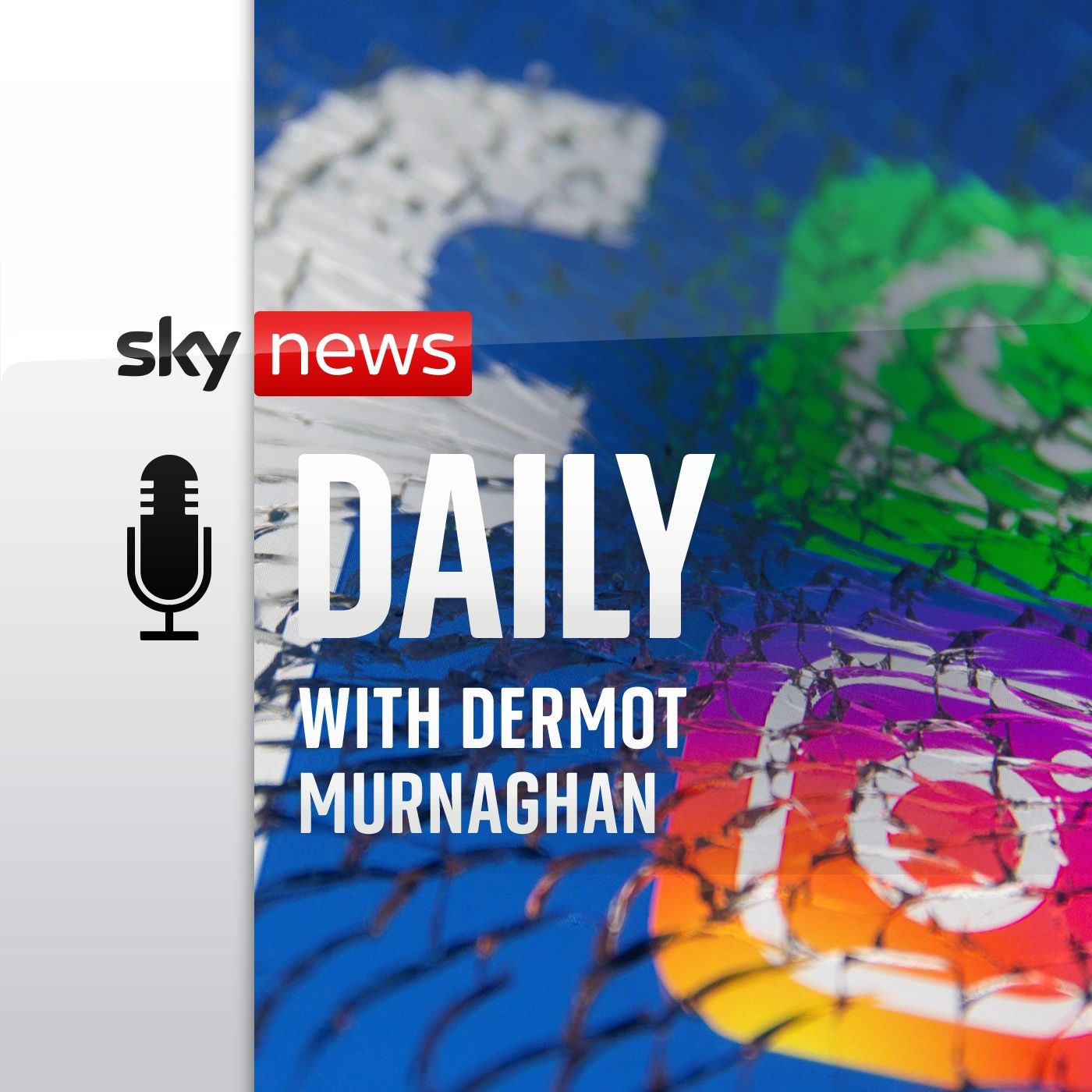 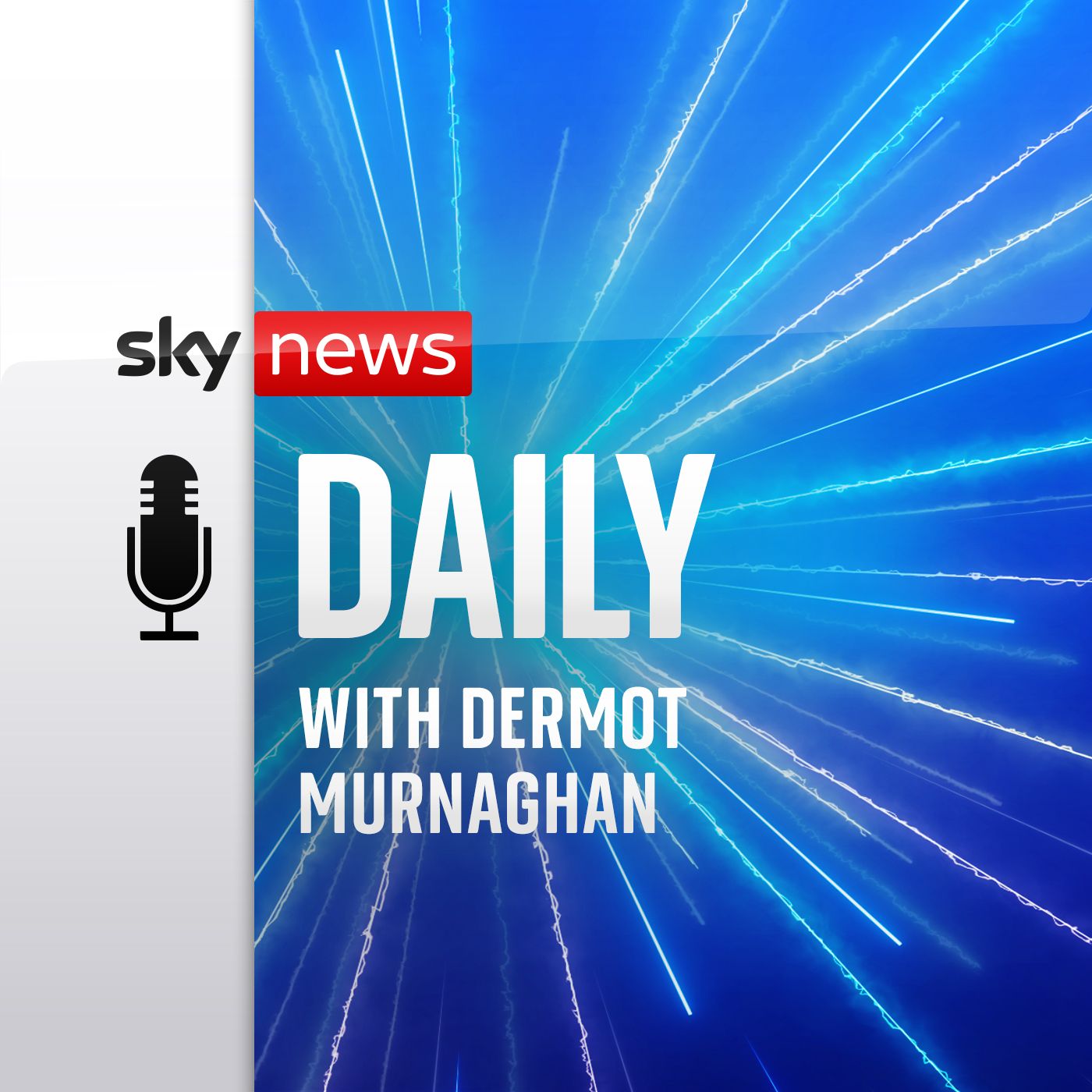 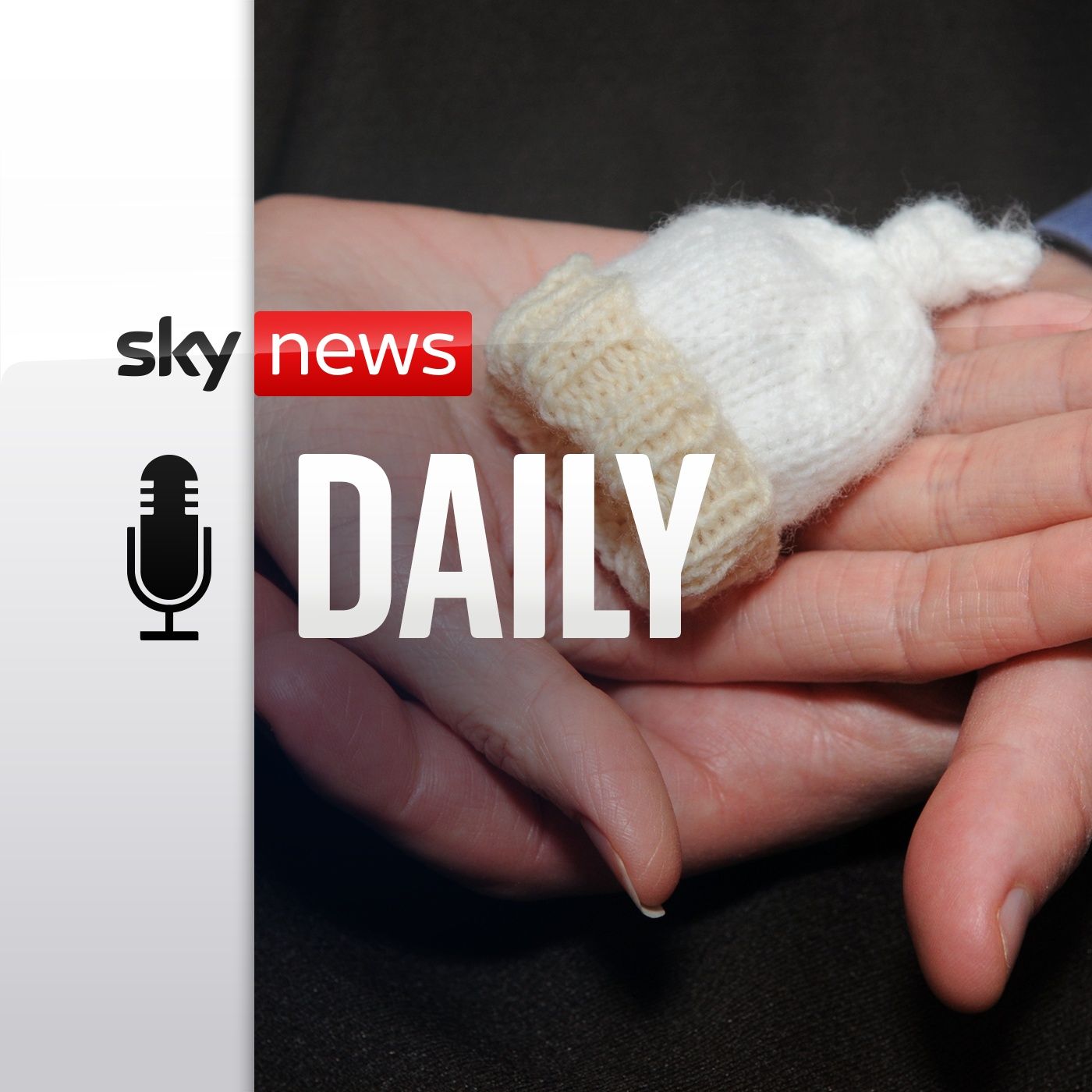 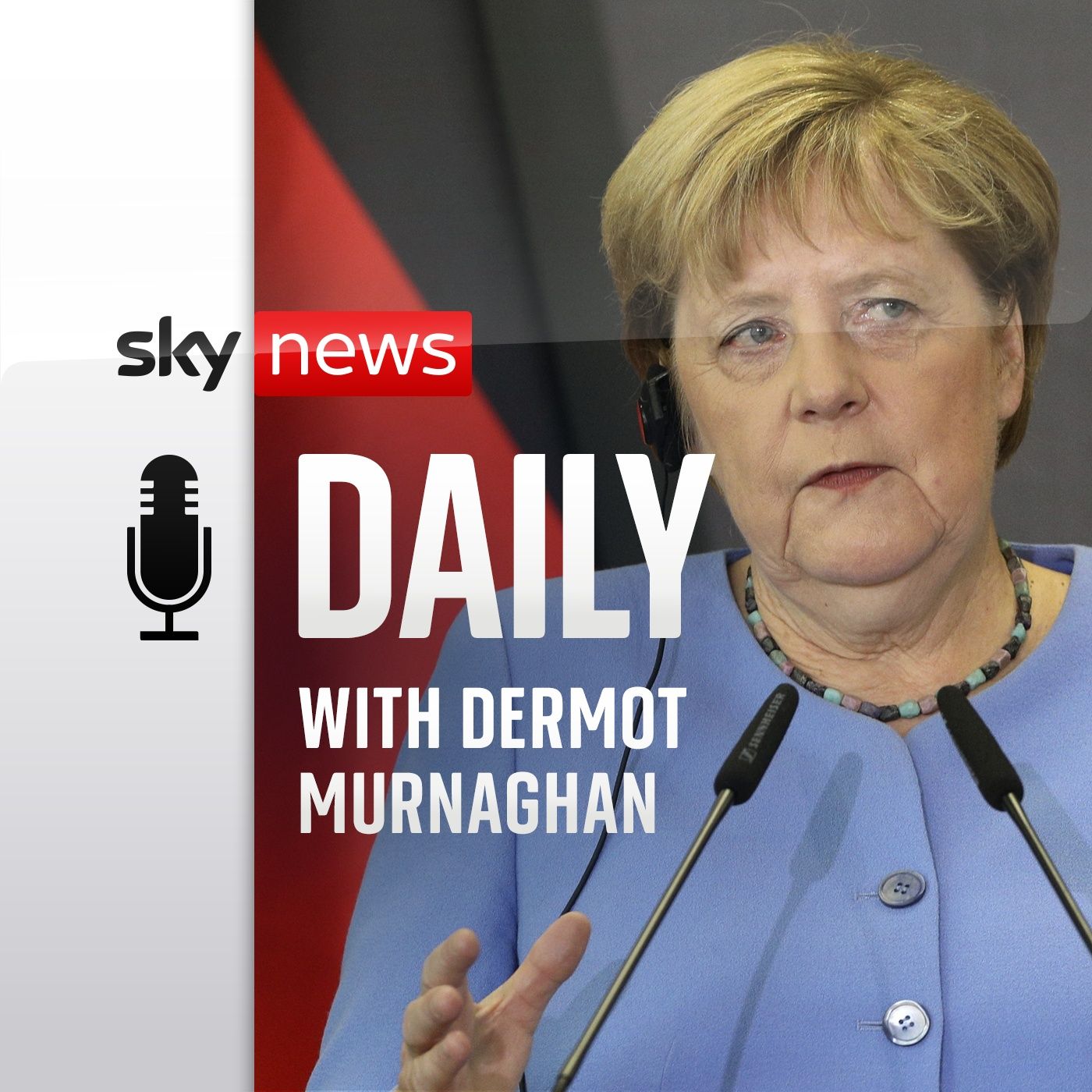 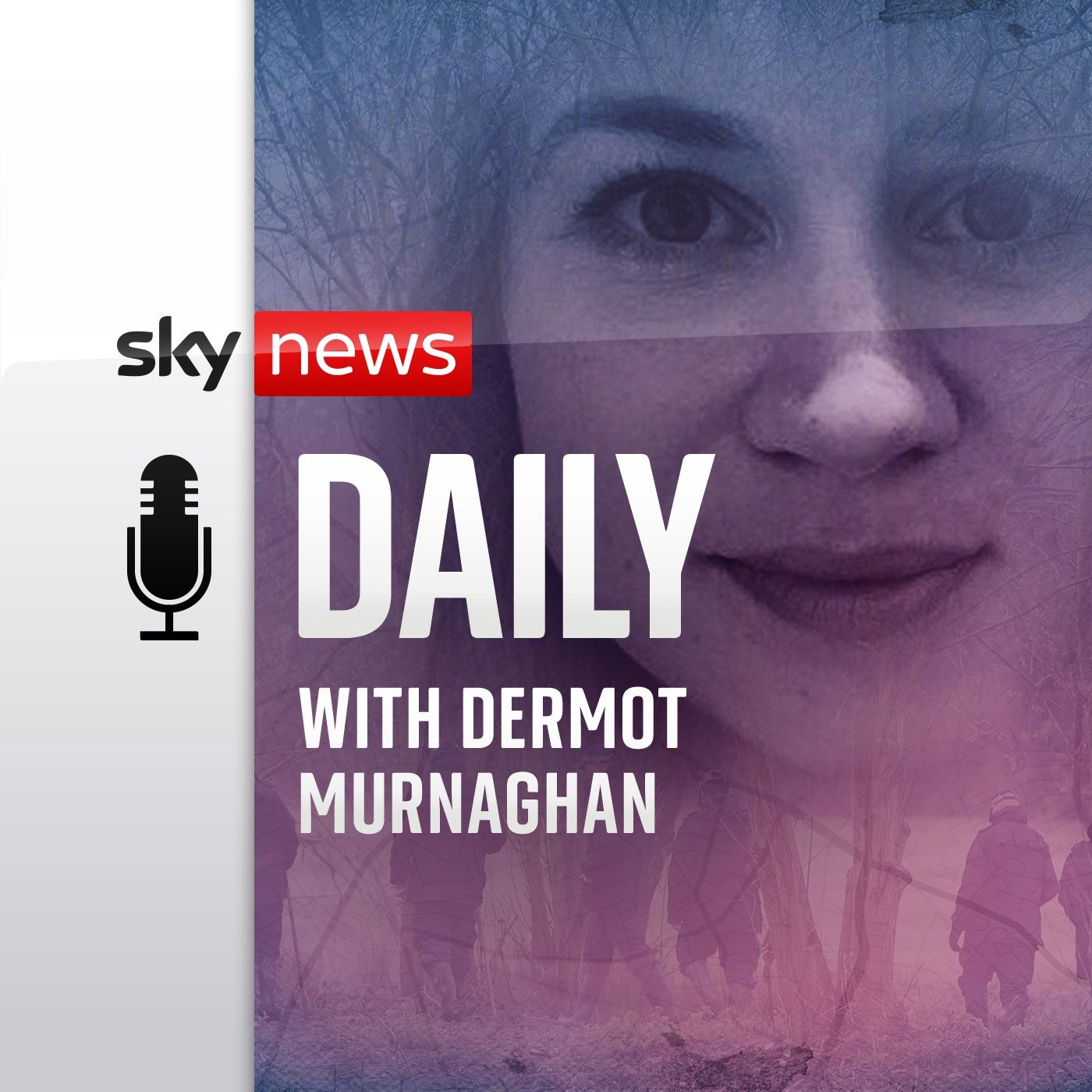 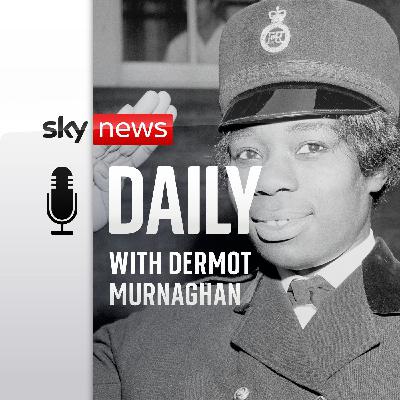 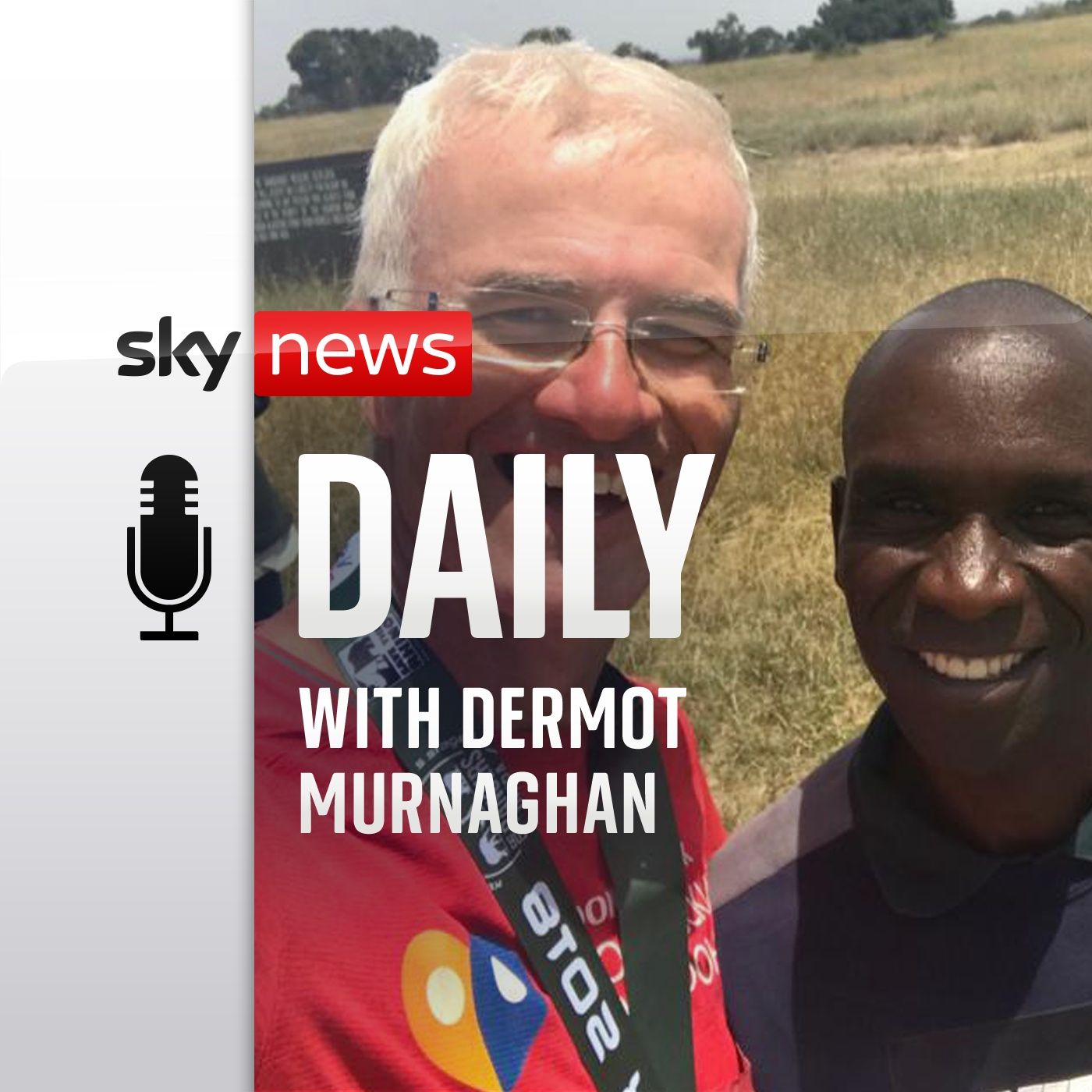 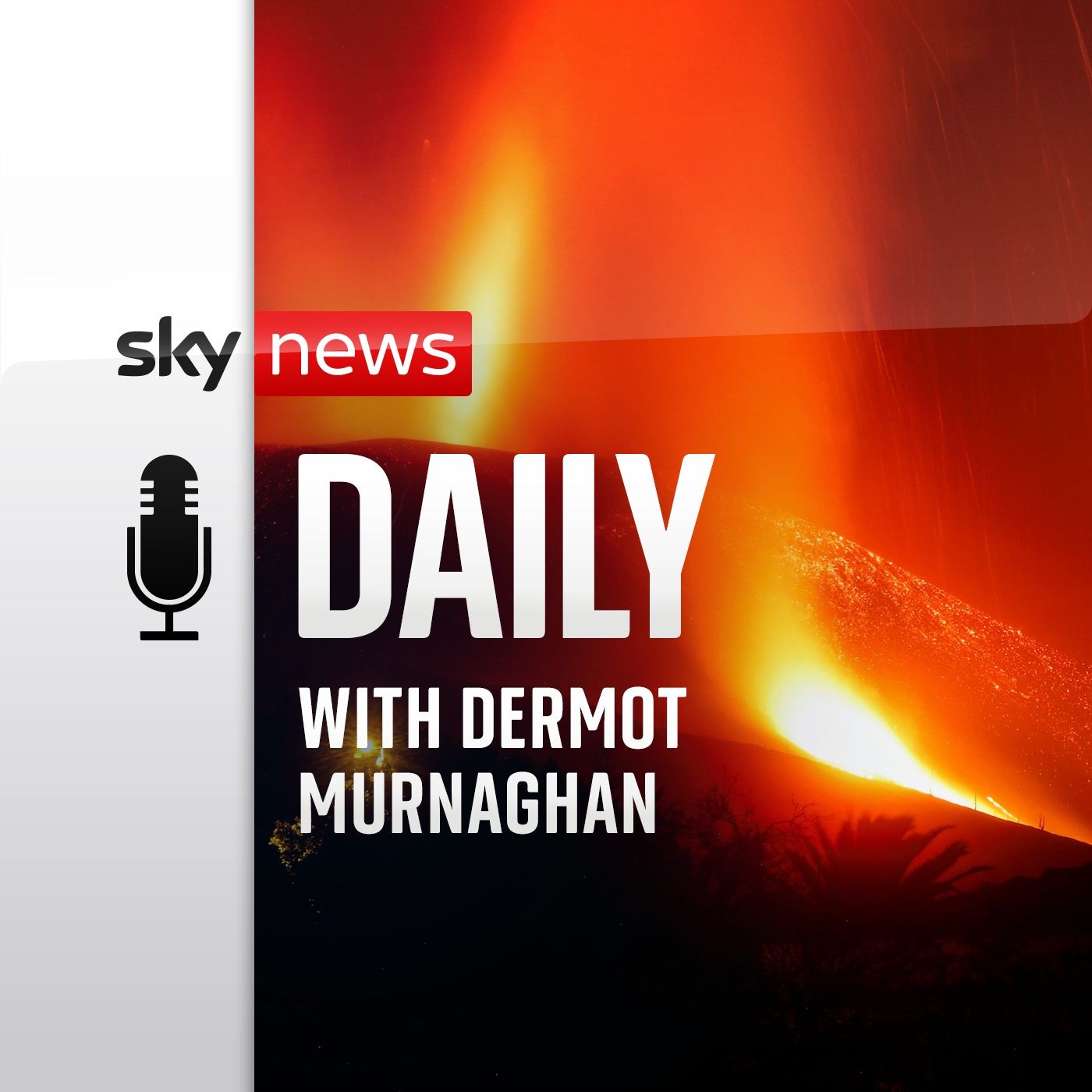 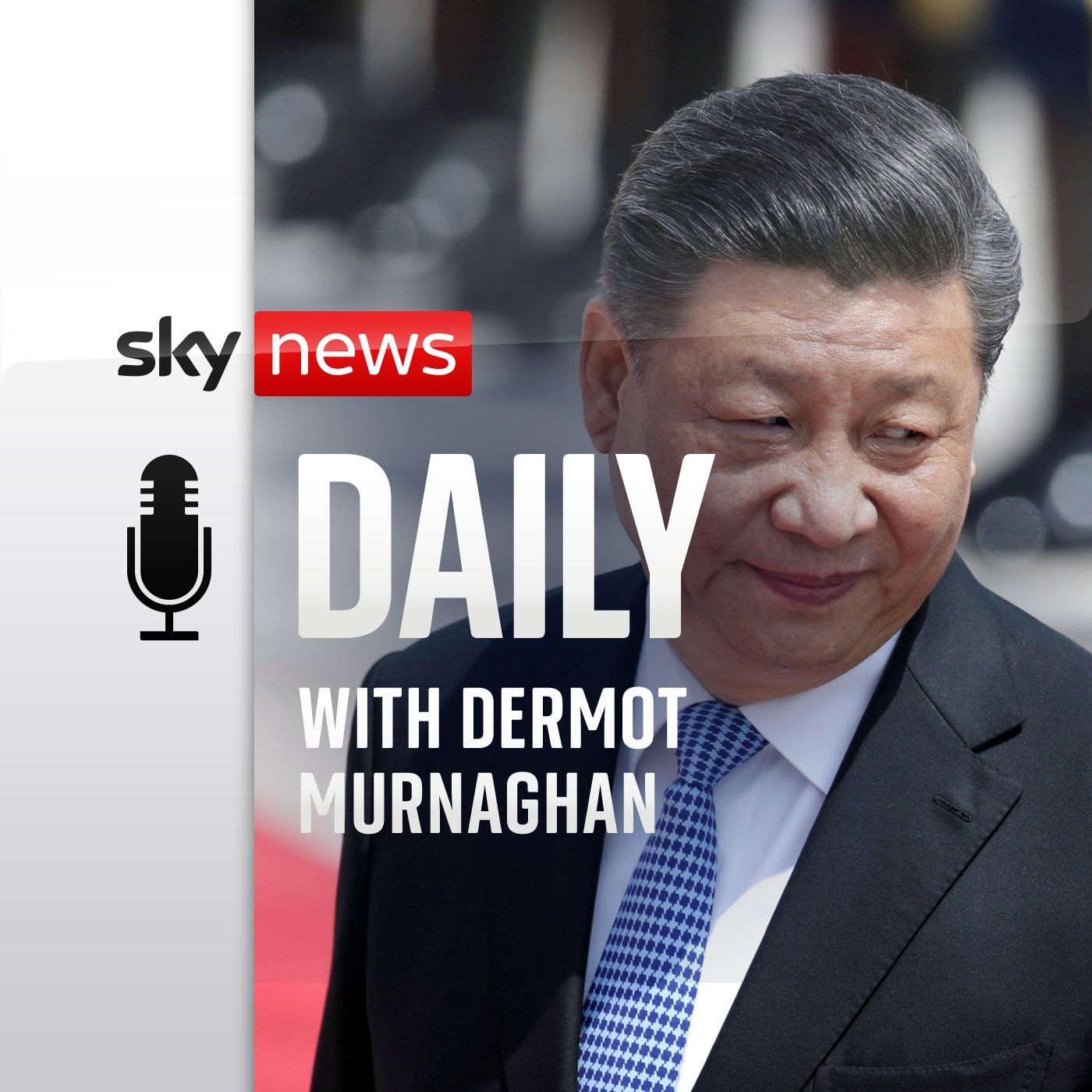 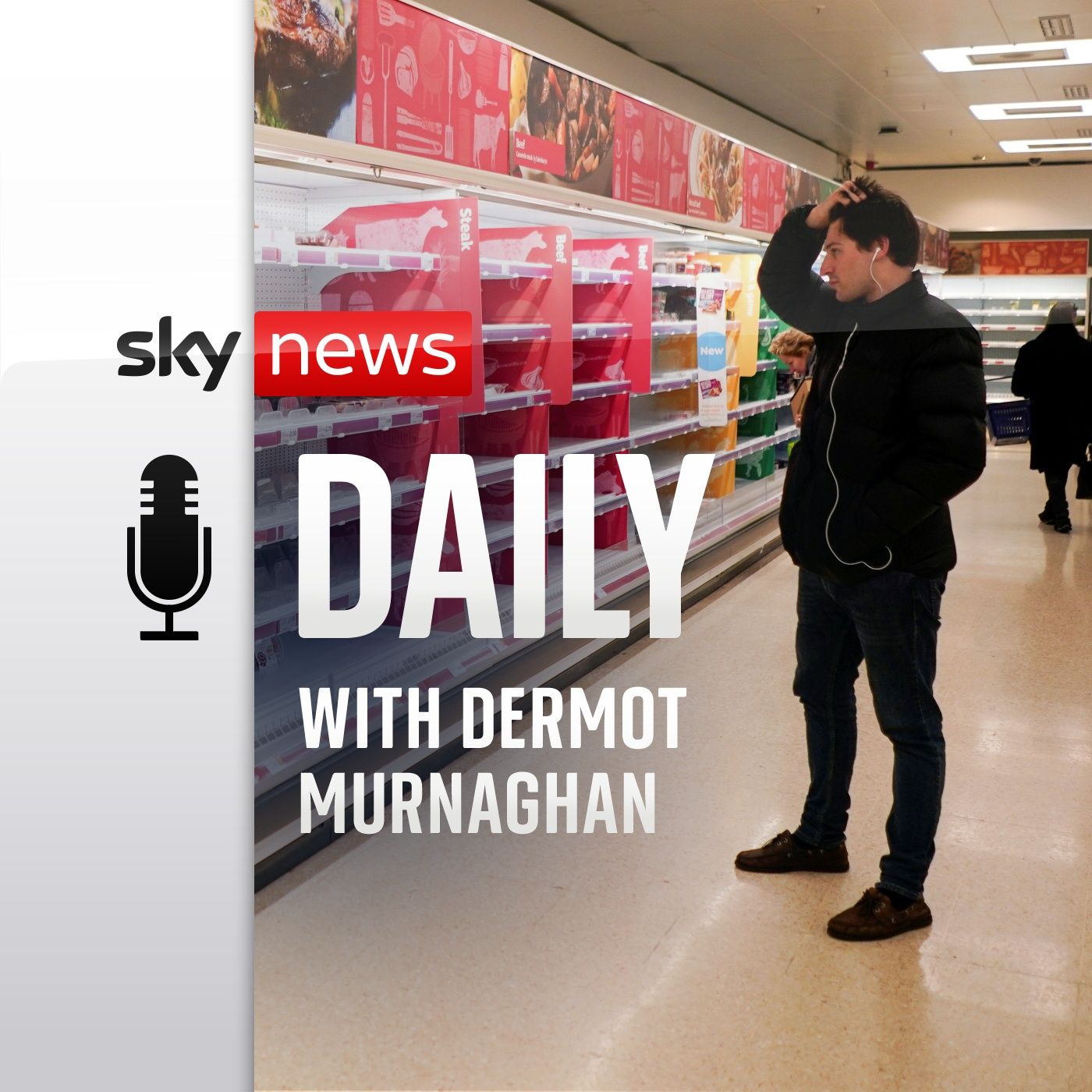 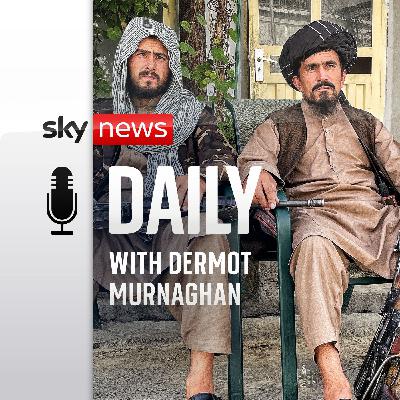 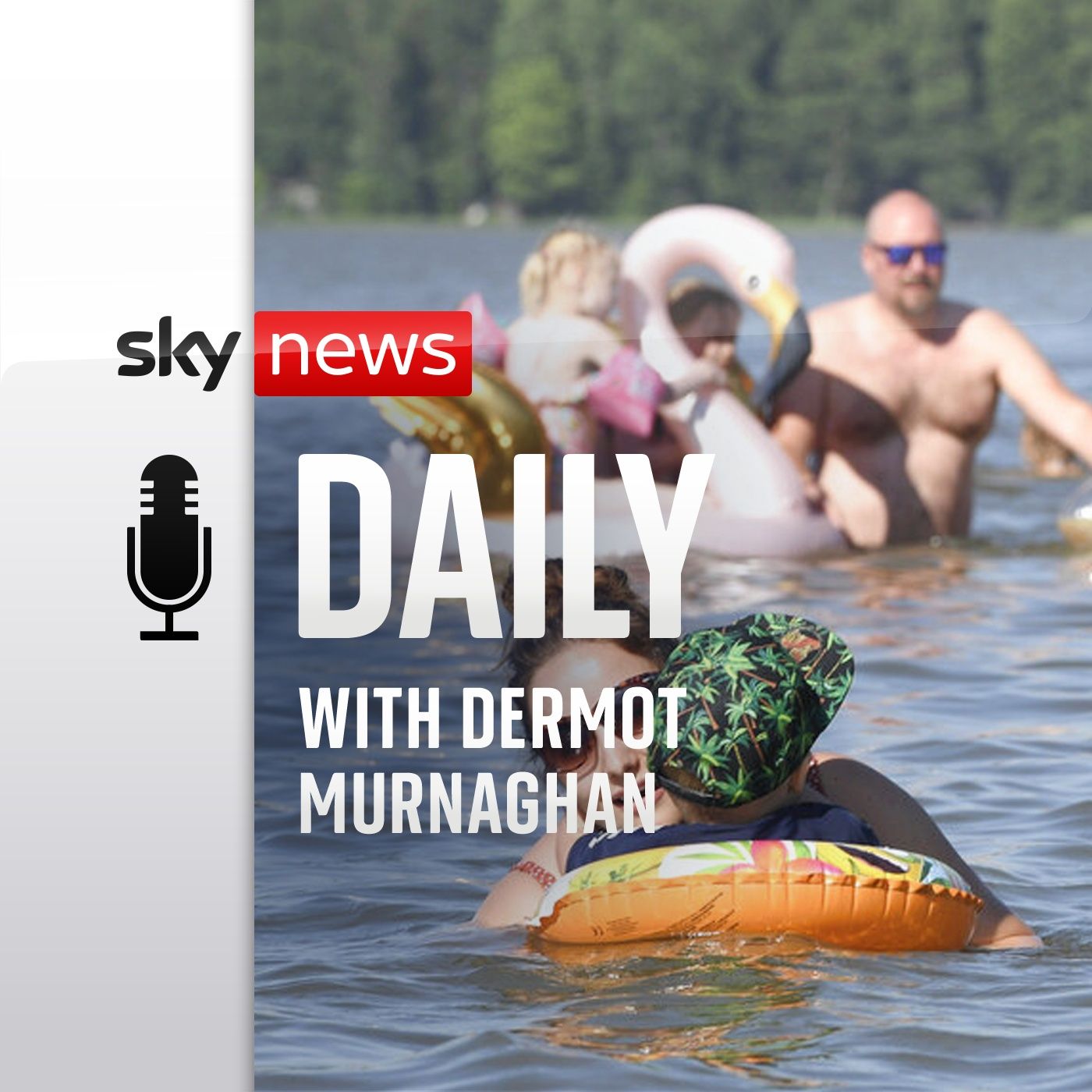