(Video from the U.S. National Archives) 8:36 minutes The newsreel provides a brief summary of the aggressions by Japan during World War Two, the involvement of the U.S. and other nations to oppose them, and Japan's final defeat. The war ended August 2, 1945 and then one month later on September 2, 1945 Japan signed the formal documents of their surrender and the close to World War Two. 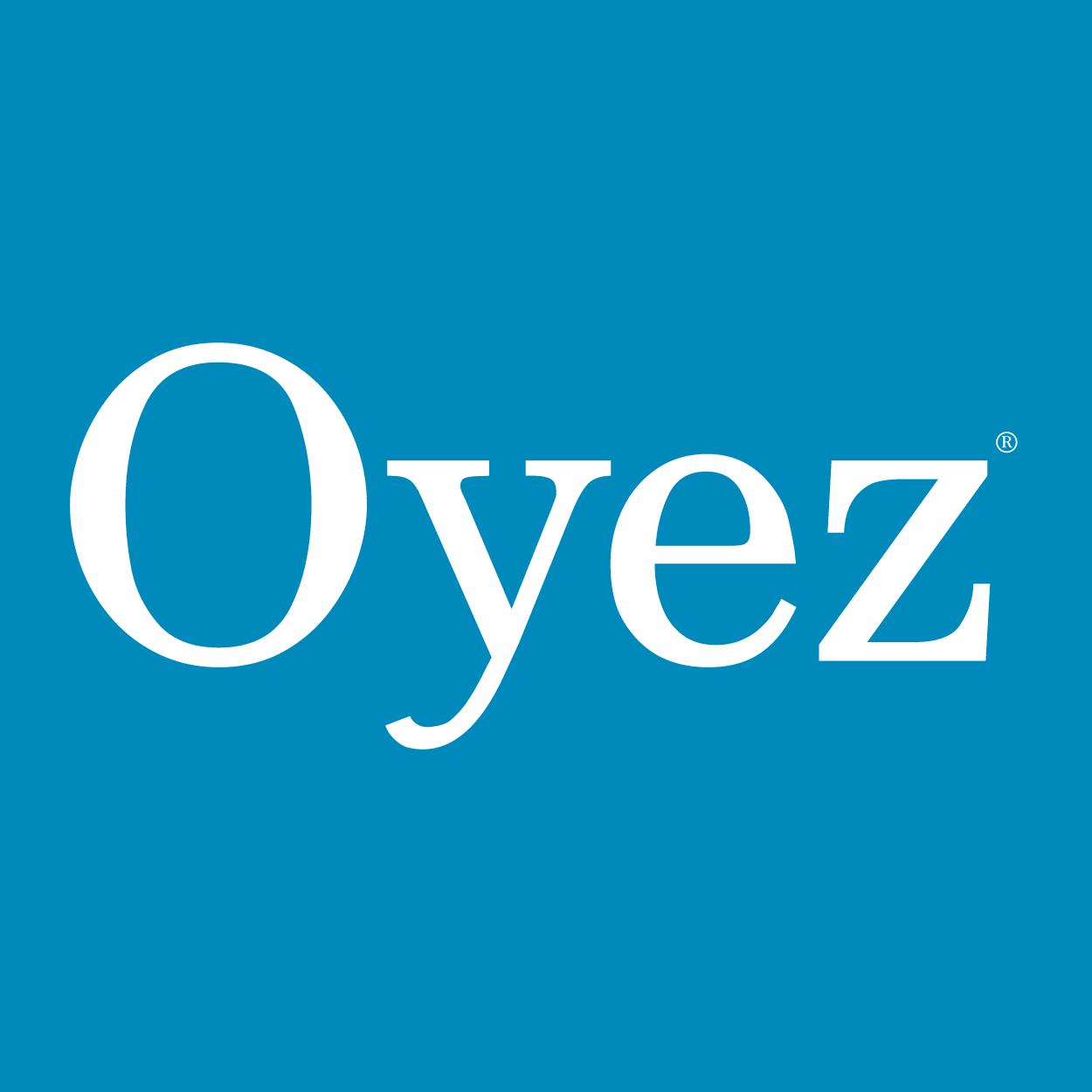