The Eagles debut album 'EAGLES' was released on this day in 1972! It thrust the band into the spotlight and started a run that would see them become one of the biggest selling bands in American history! To tell a brilliant story about the album, and how The Eagles came to record his song 'Peaceful Easy Feeling' I have Songwriting Hall of Fame inductee JACK TEMPCHIN with me on today's THIS DAY ROCKS! 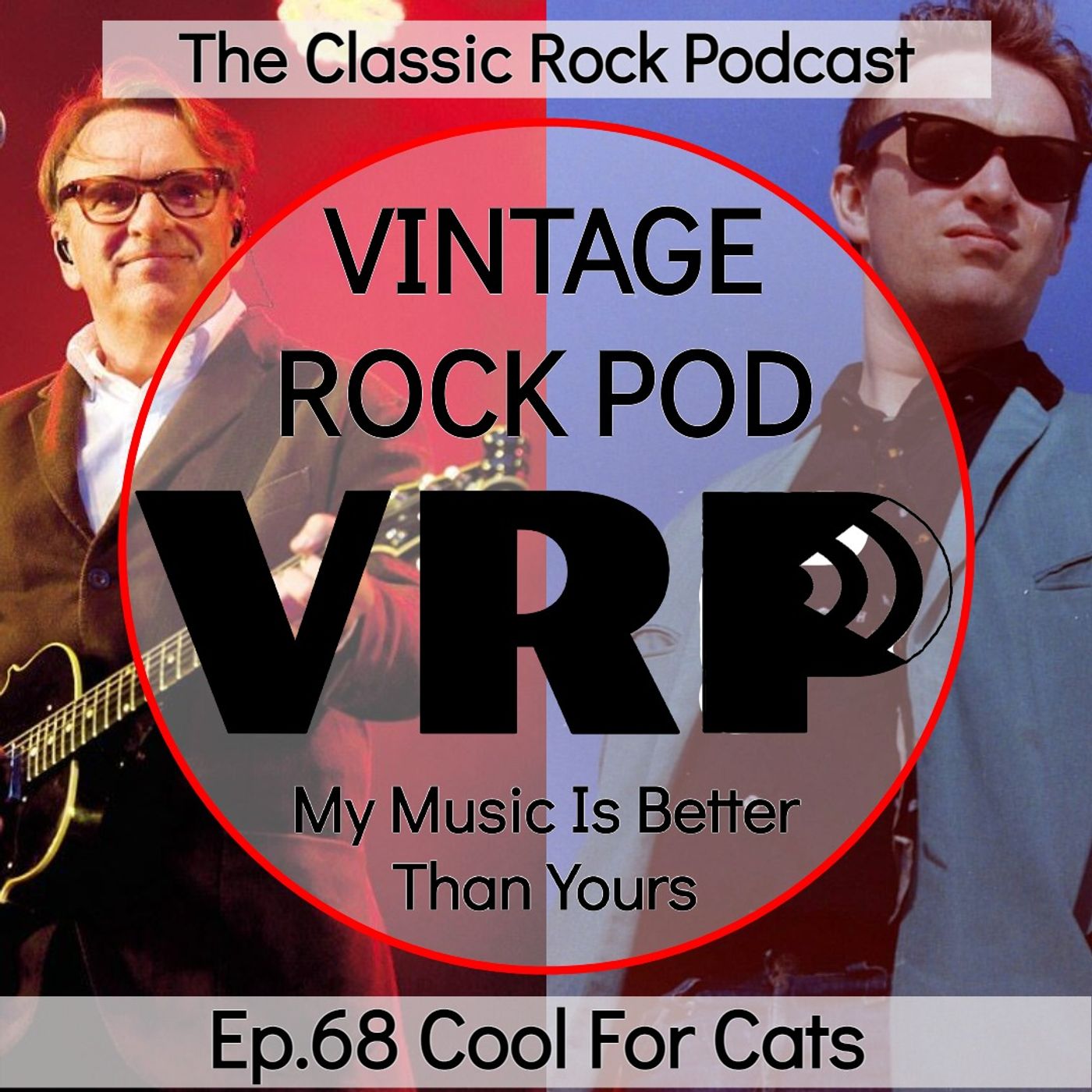 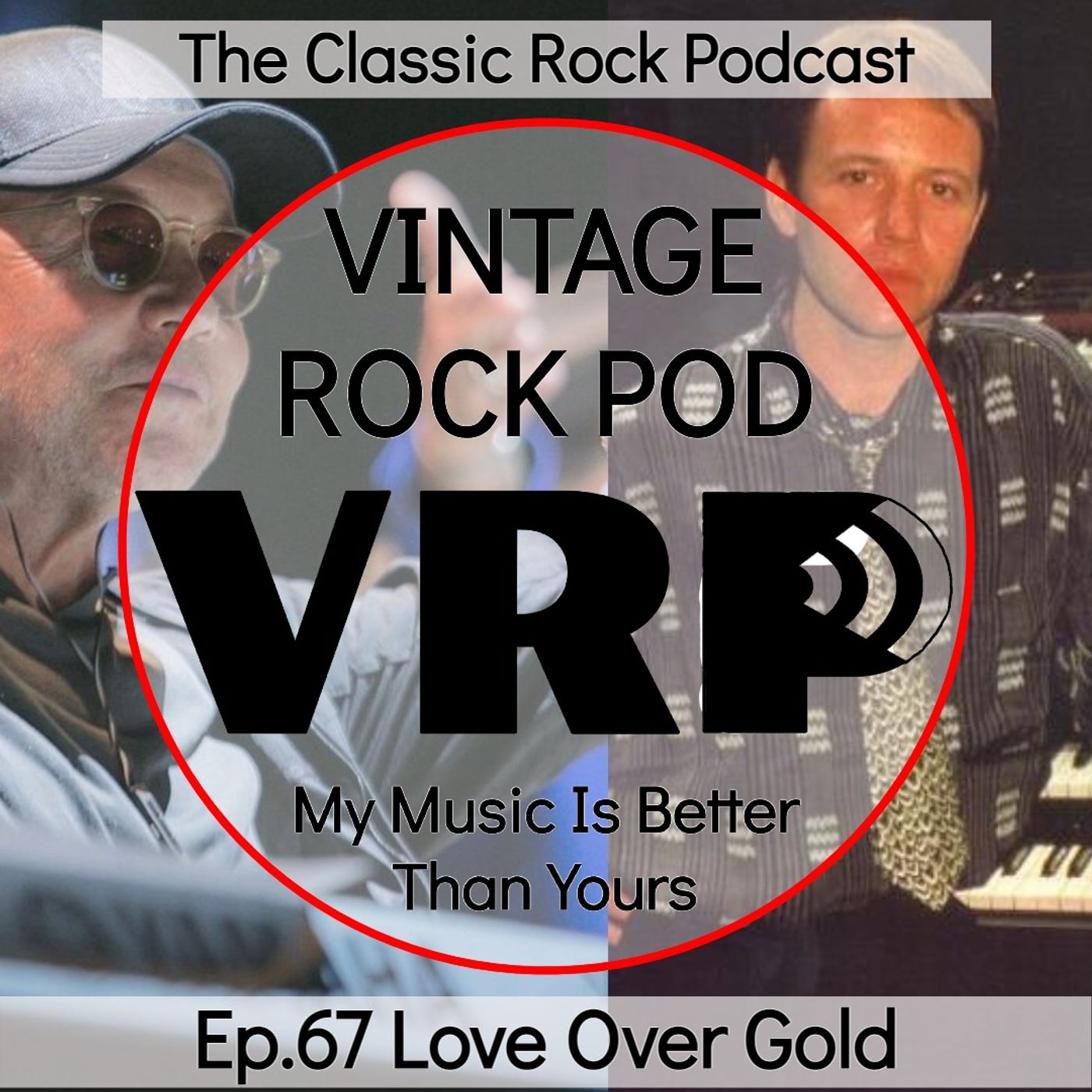