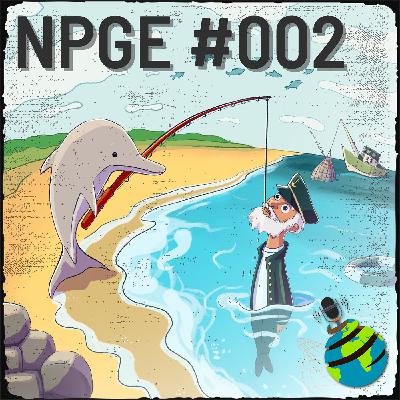 A wise man once said, 'To the Dolphin alone, beyond all other, nature has granted what the best philosophers seek: friendship for no advantage'.

Does the captain of a fishing fleet have what it takes to follow his conscience and listen to nature’s voice? Will he take a stand against the corrupt fisheries system by putting his livelihood on the line?

Dive into 'Finny Business' as Thibaud Durand, captain of a French fishing vessel, and his men get caught in a thunderstorm in the Bay of Biscay and how the life-changing moments that follow spark his conscience to face up to his boss, stay firm against the corrupt system and put his money where his mouth is.

This episode sheds light on the conflict between man and nature due to overfishing and looks forward to potentially sustainable solutions to safeguard the species diversity in exploited marine ecosystems.

Help the dolphins in the Bay of Biscay! Thousands of them die over the winter season, as they are incidentally trapped in fishing nets. Join over 360,000 sea lovers and sign this petition to call for urgent measures to protect our dolphins. You can also check out Seas At Risk, an NGO working for the protection of our ocean and marine life.

Sea Shepherd and Whale and Dolphin Conservation are also organisations that work towards protection for the dolphins on the Bay of Biscay.

No Place Green Enough is created by a team of scientists and artists collaborating to bring you impactful stories from across the globe. We are supported by ESAA, EIT Climate-KIC and 350.org. Follow us on Twitter @NPGEpodcast, LinkedIn and Instagram at No Place Green Enough. Support us by dropping us an email at info@noplacegreenenough.com. 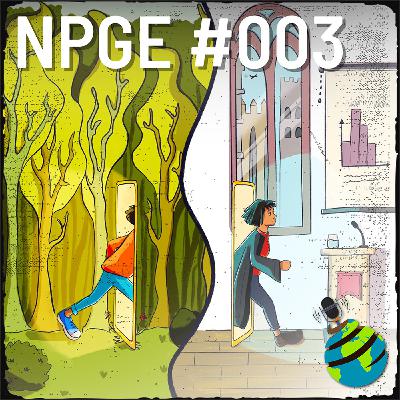 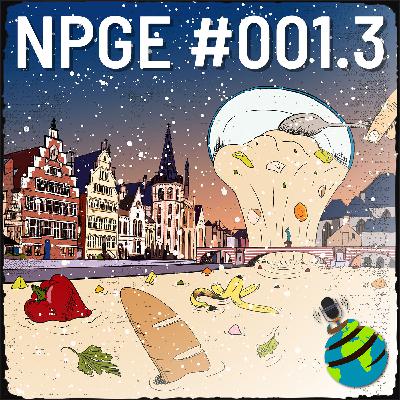 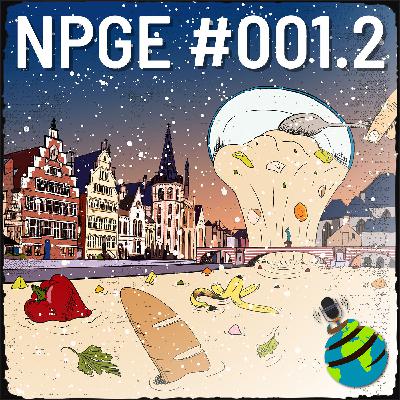 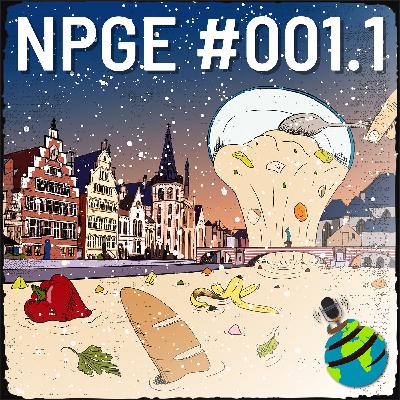 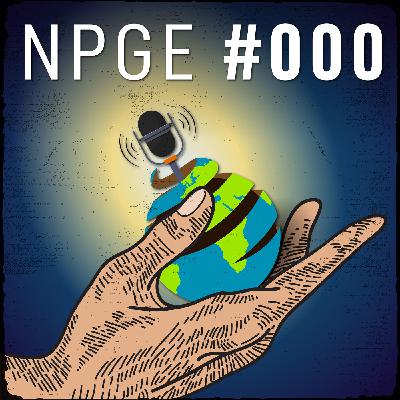