When Christian Picciolini was 14 years old, he joined America’s first organized neo-Nazi white power movement and remained there for 8 years. He became a leader in the organization and recruited hundreds of others to join. He ran a record store specializing in music that promoted Neo-Nazi ideology and committed countless acts of violence and hate.

And then…. he changed his life.

This is the story of how Christian lost everything to radicalization, and then rebuilt his life on an entirely new foundation: make good happen.

That is Picciolini’s personal mission statement, and today he works to help people of all ages disengage from extremist organizations on both ends of the political spectrum.

In this episode of Rob Konrad: Conversations, Christian shares the powerful story of what drove him to join the movement and what eventually led him to leave, and how he regained his sense of purpose in the process. 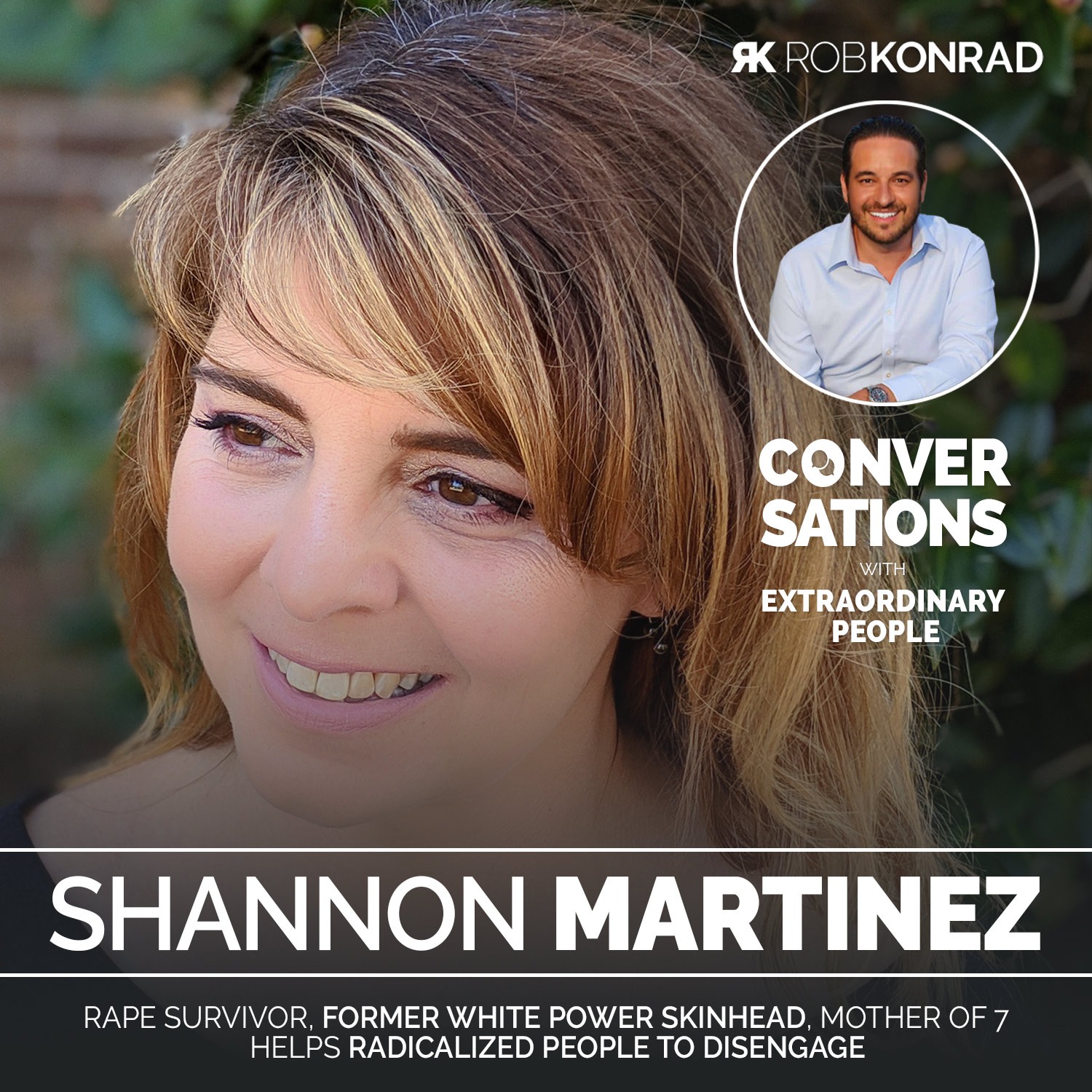 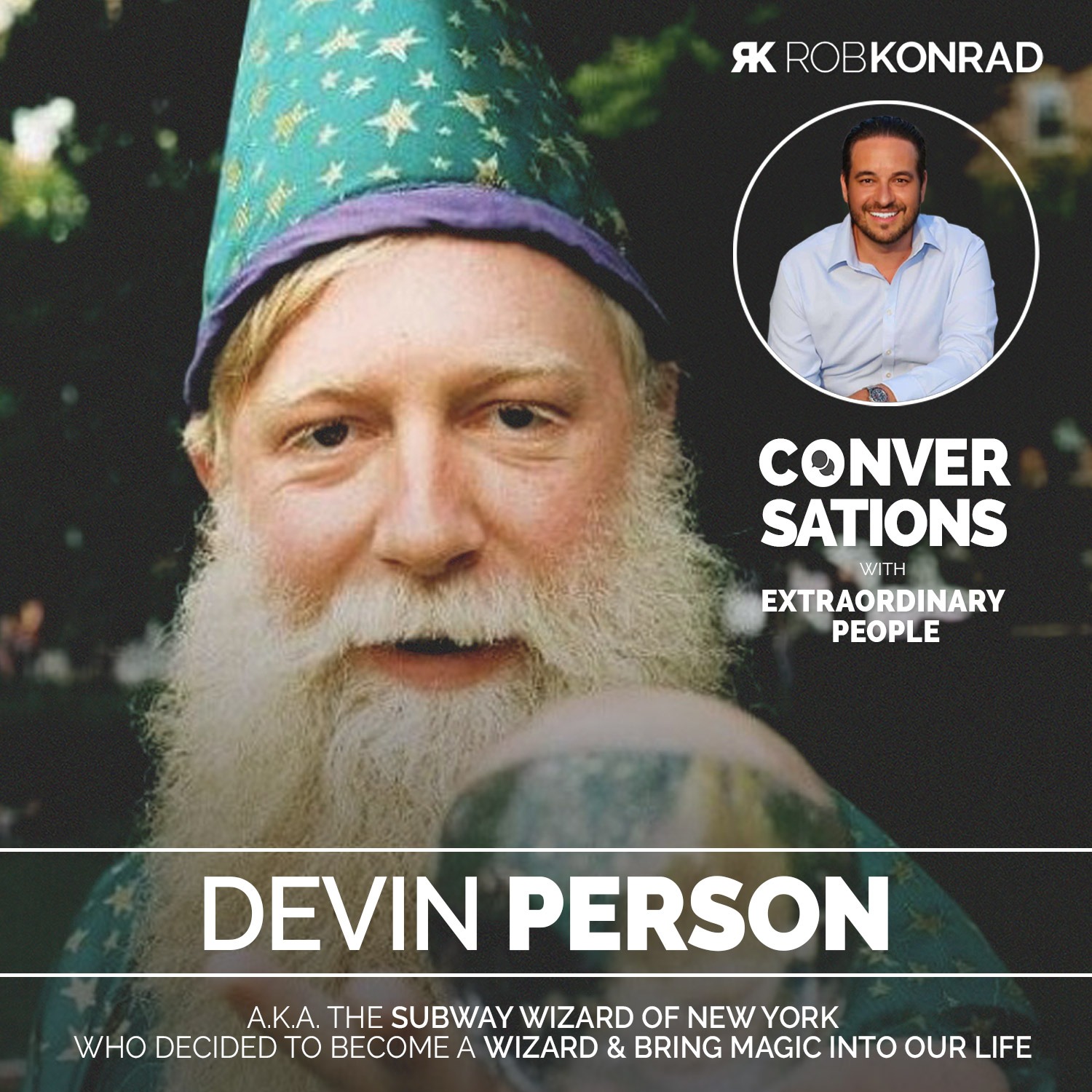 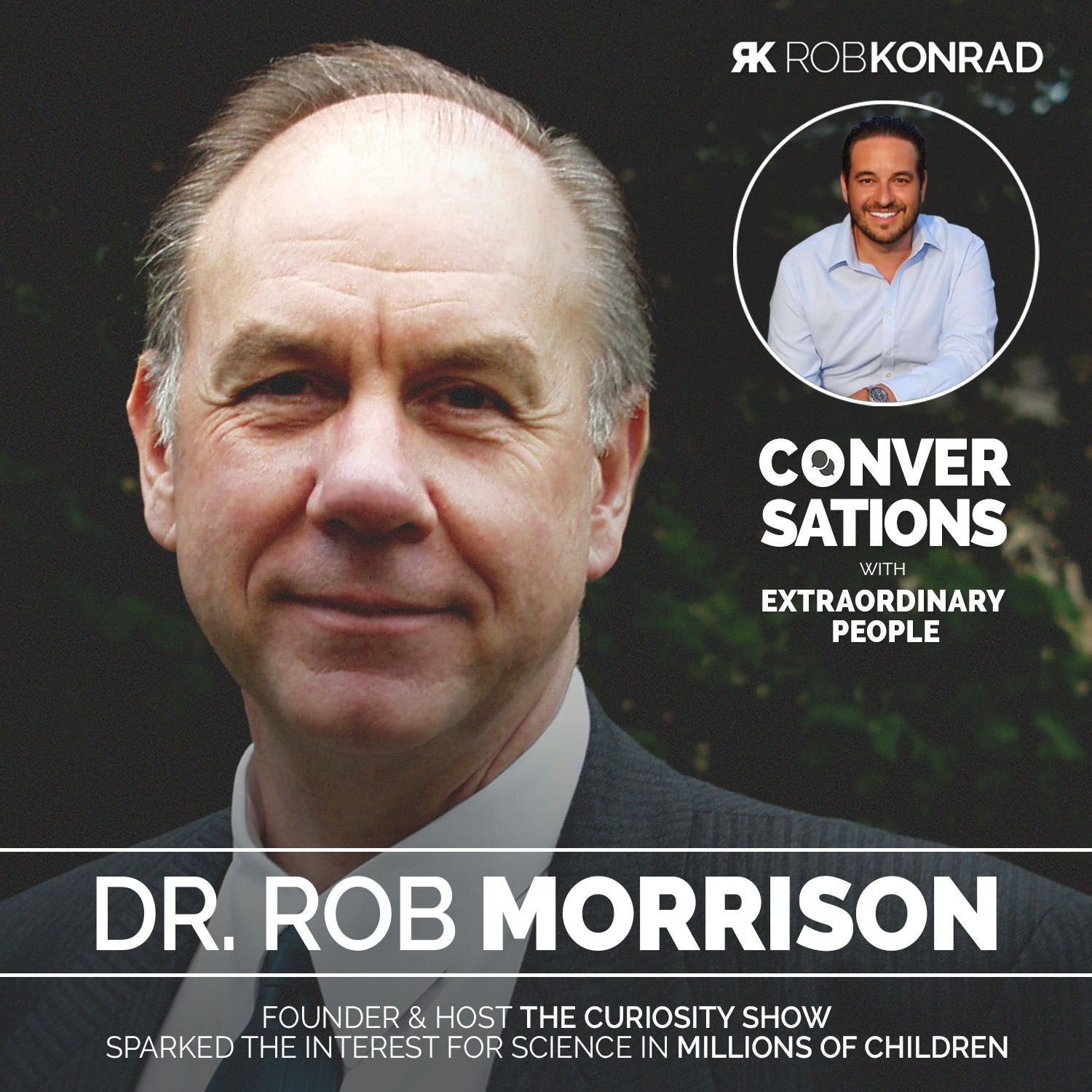 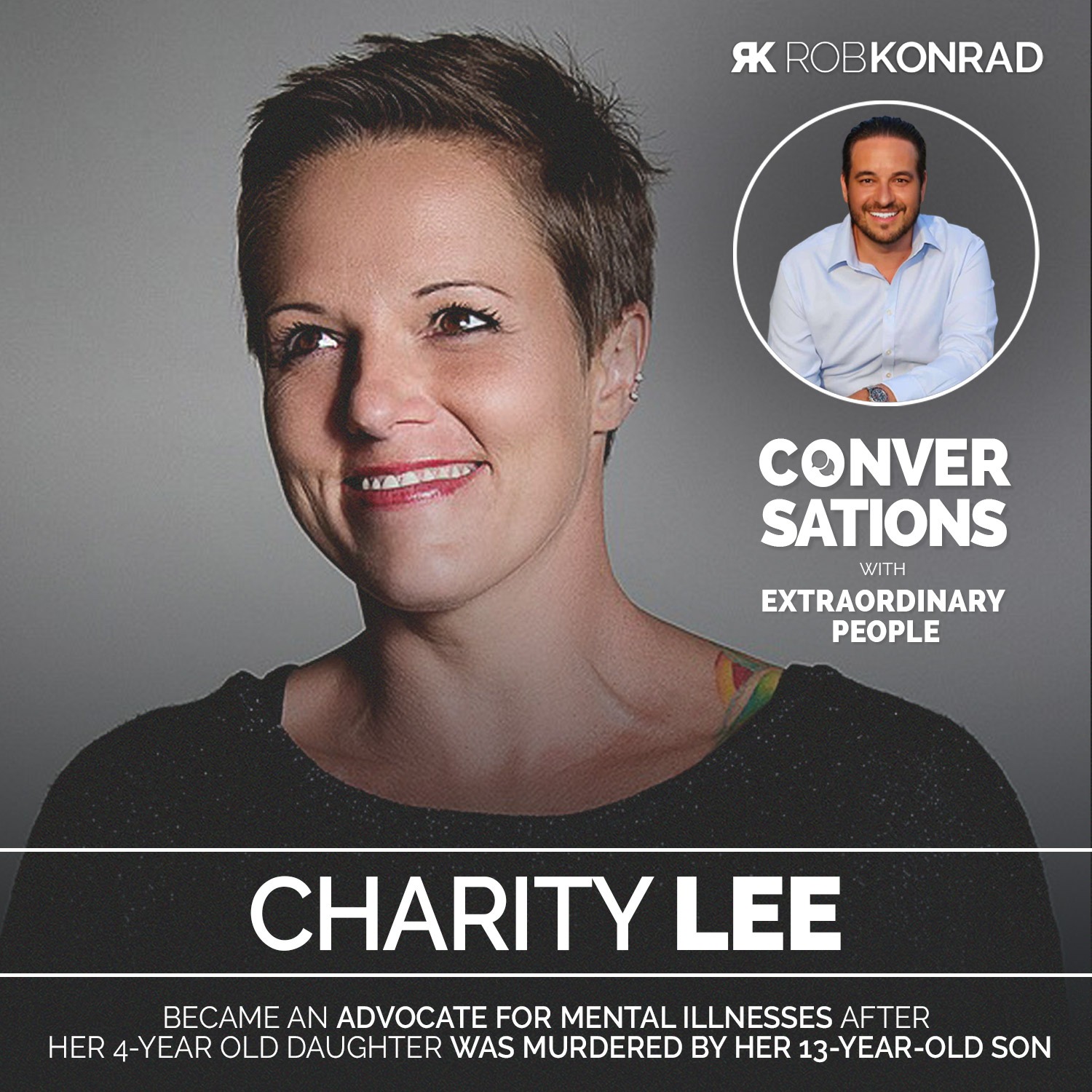 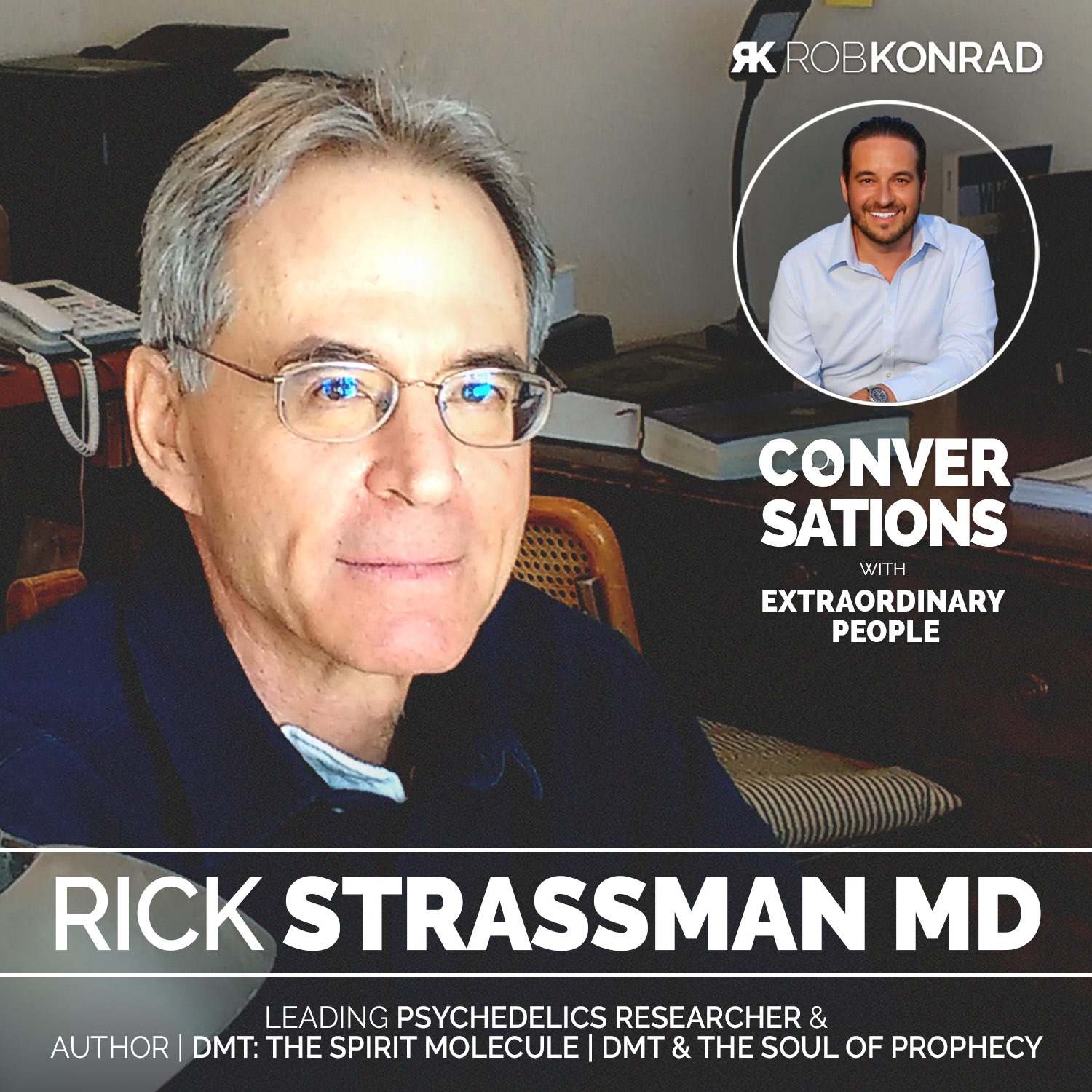 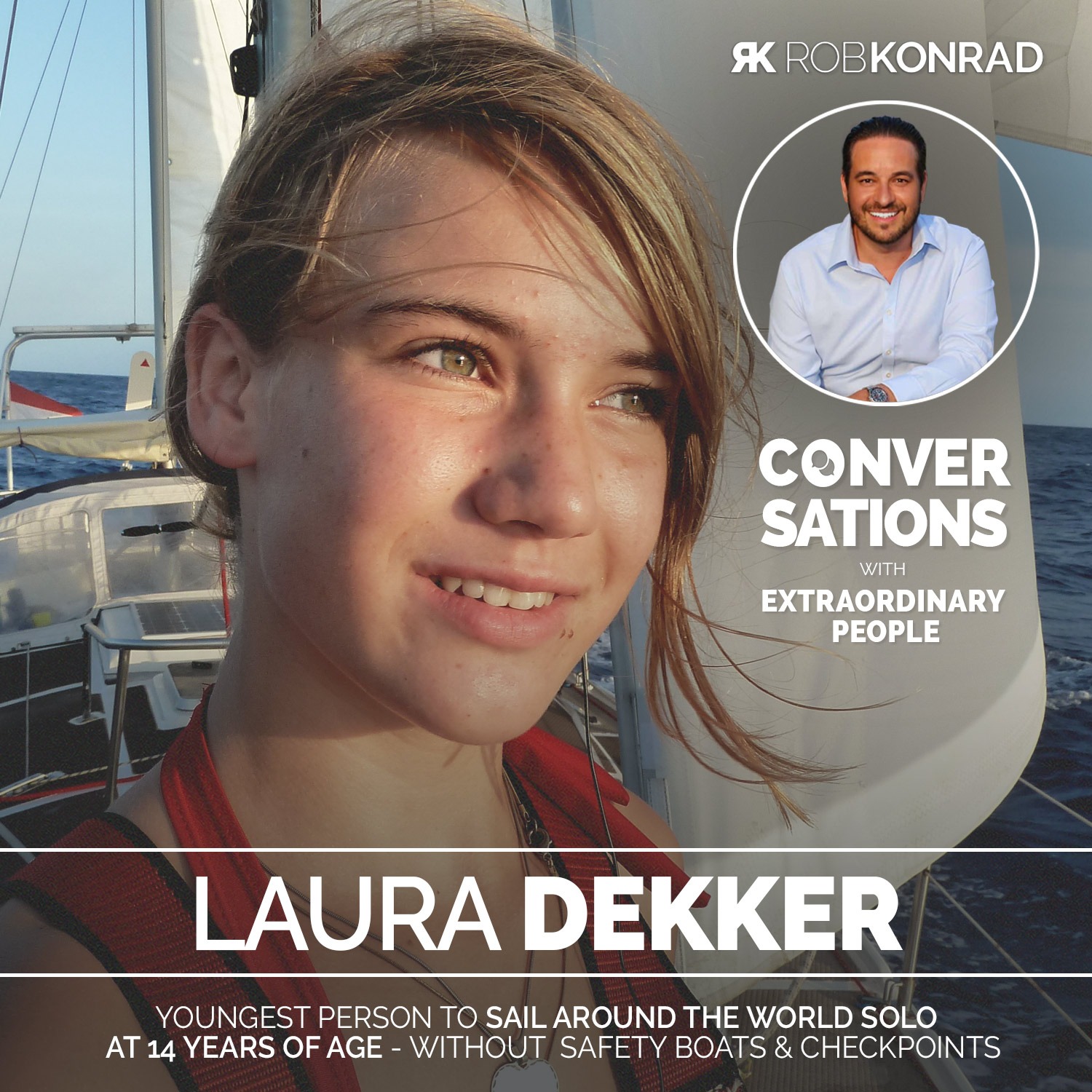 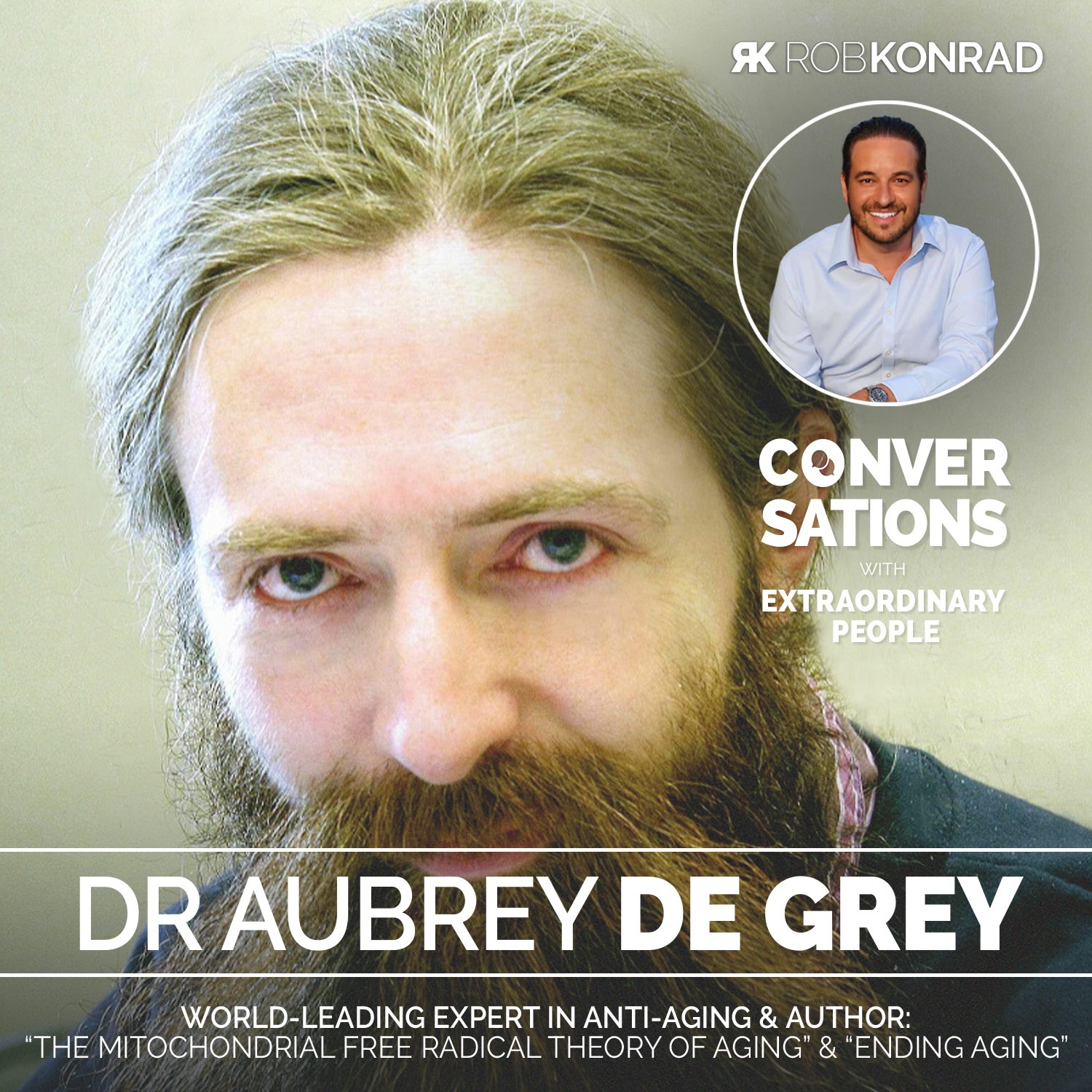 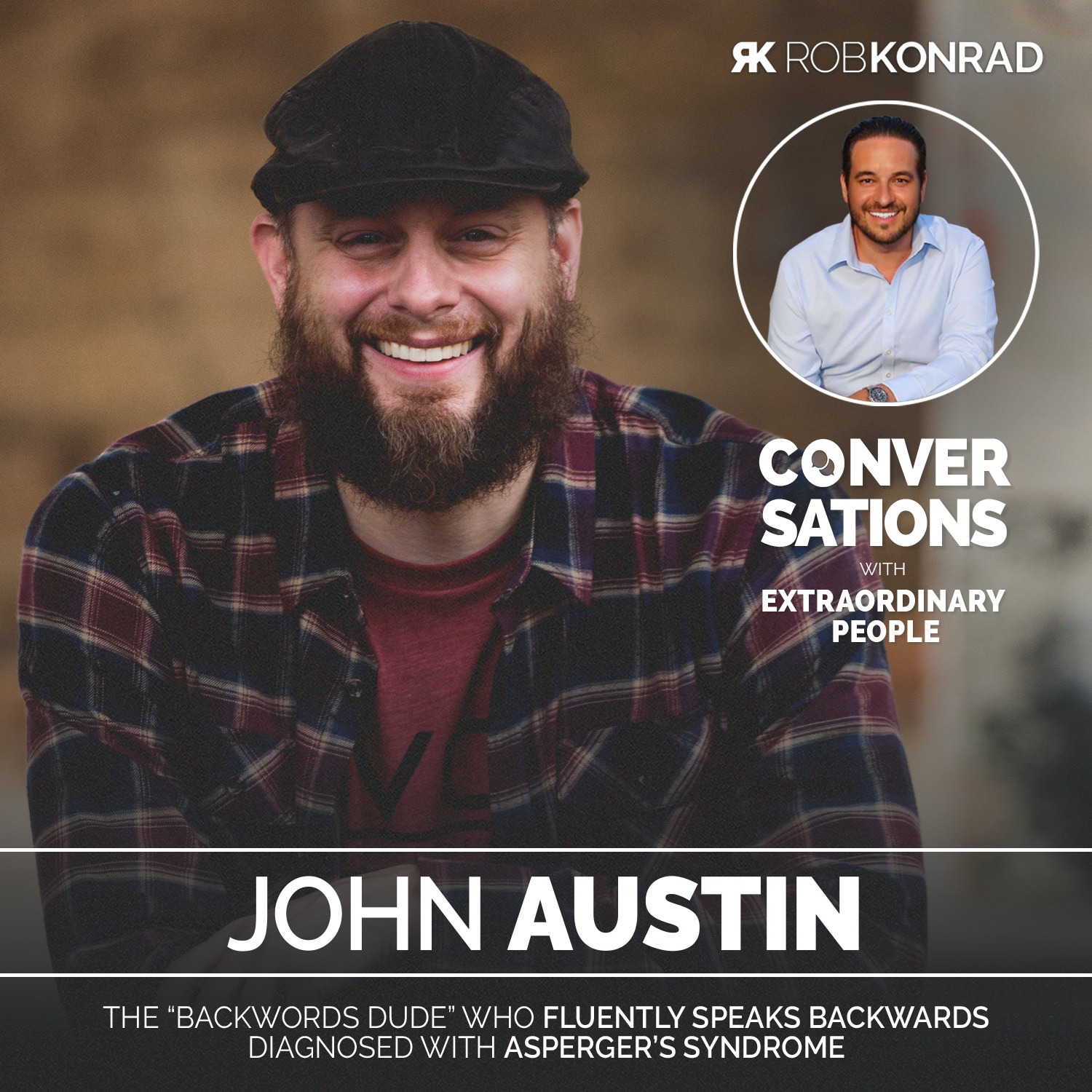 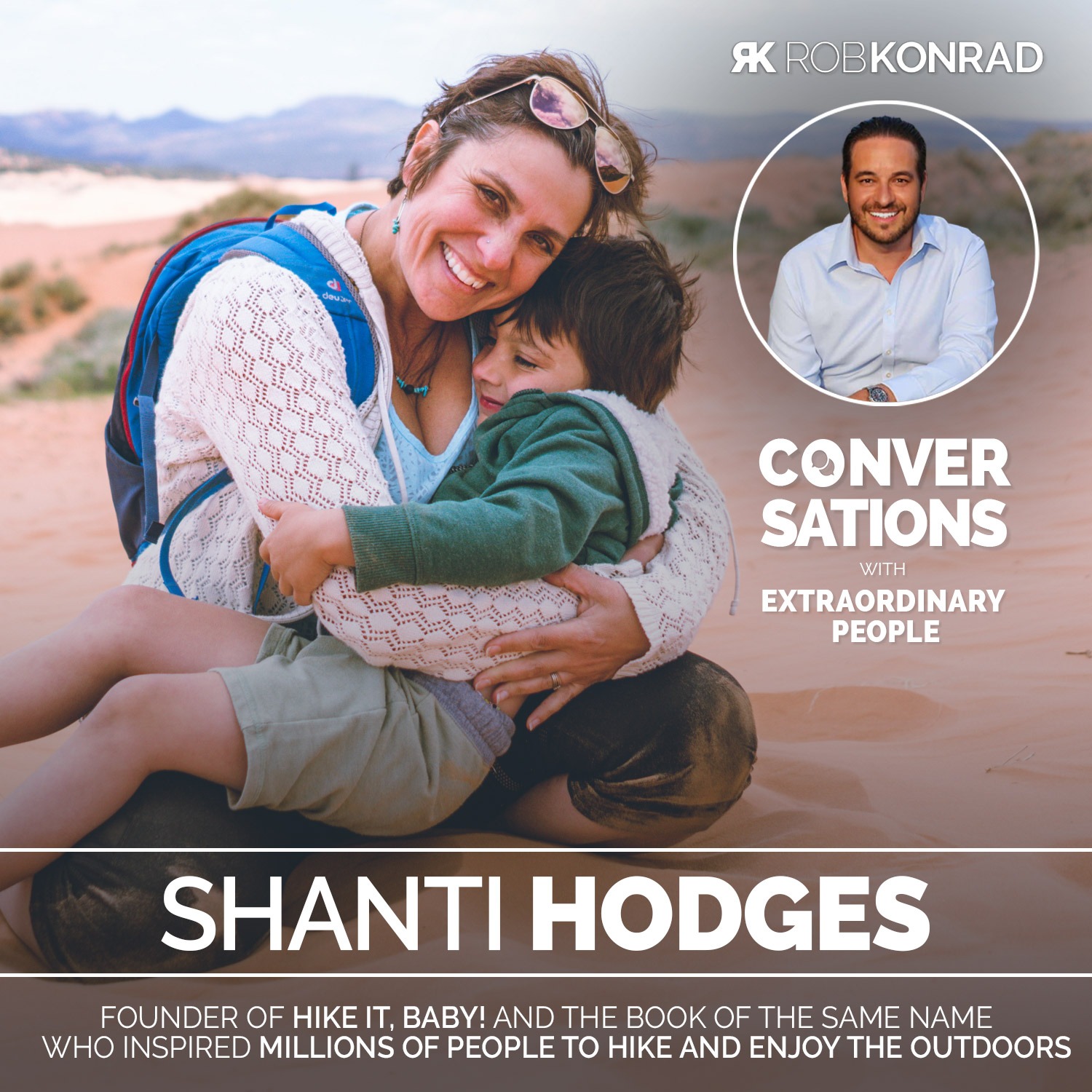 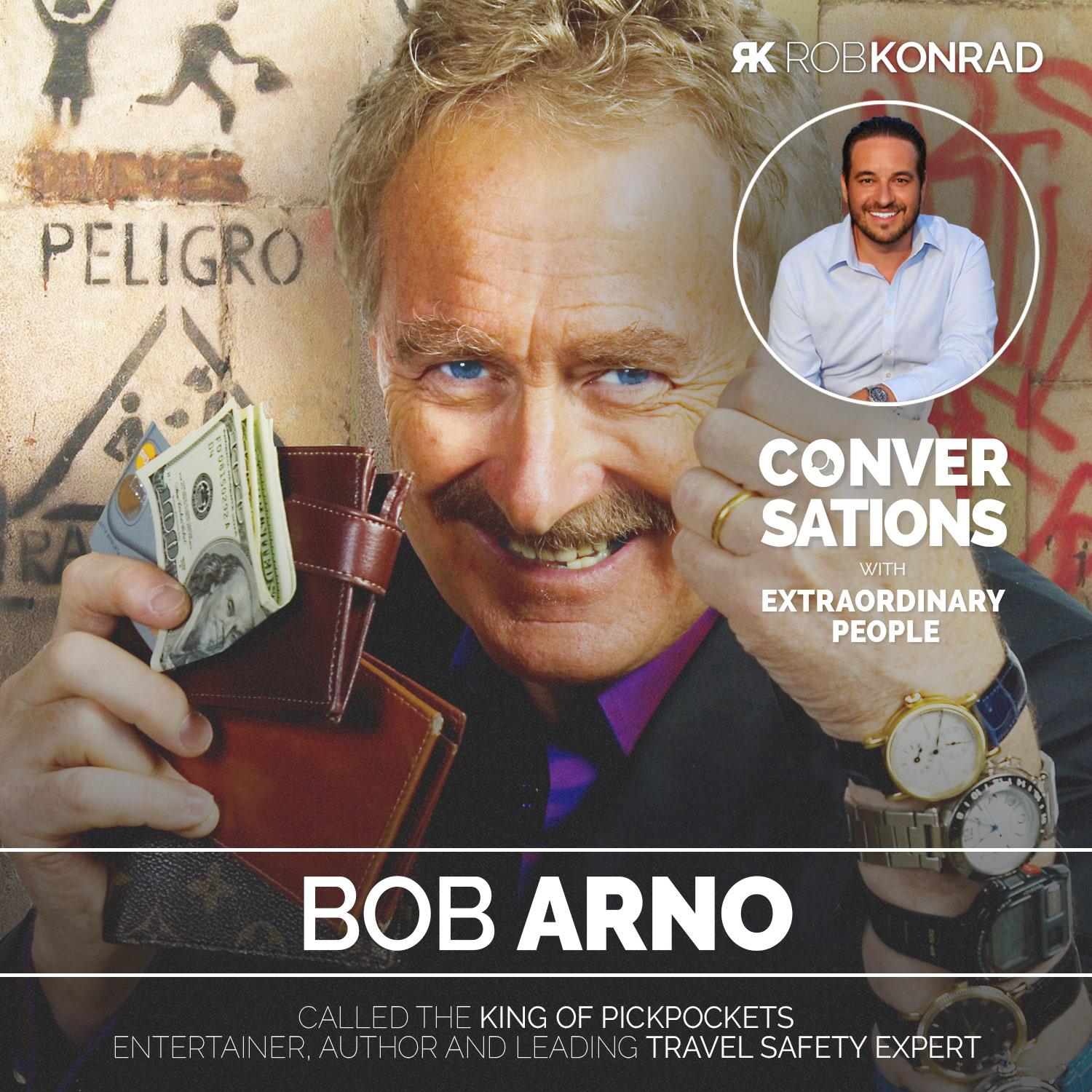 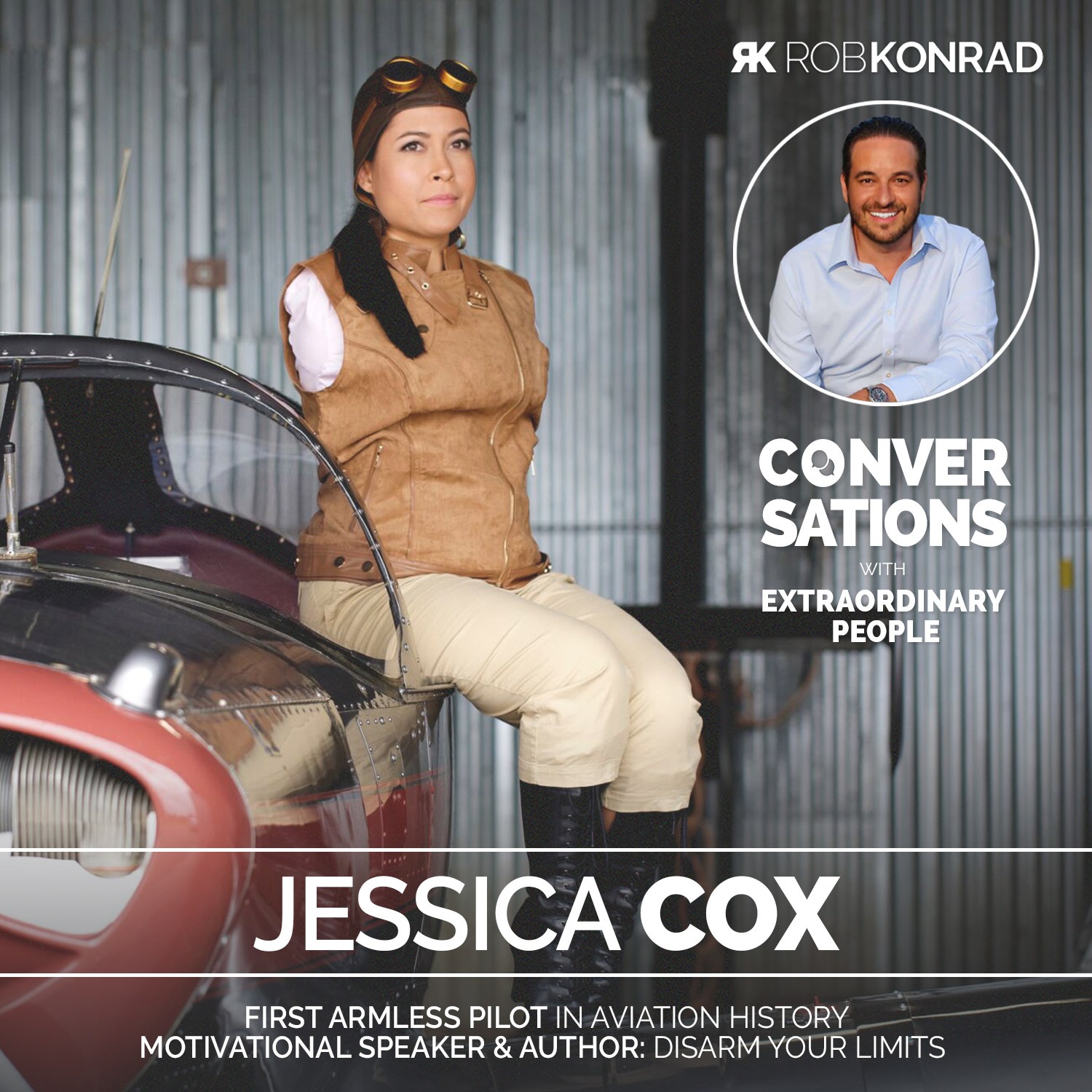 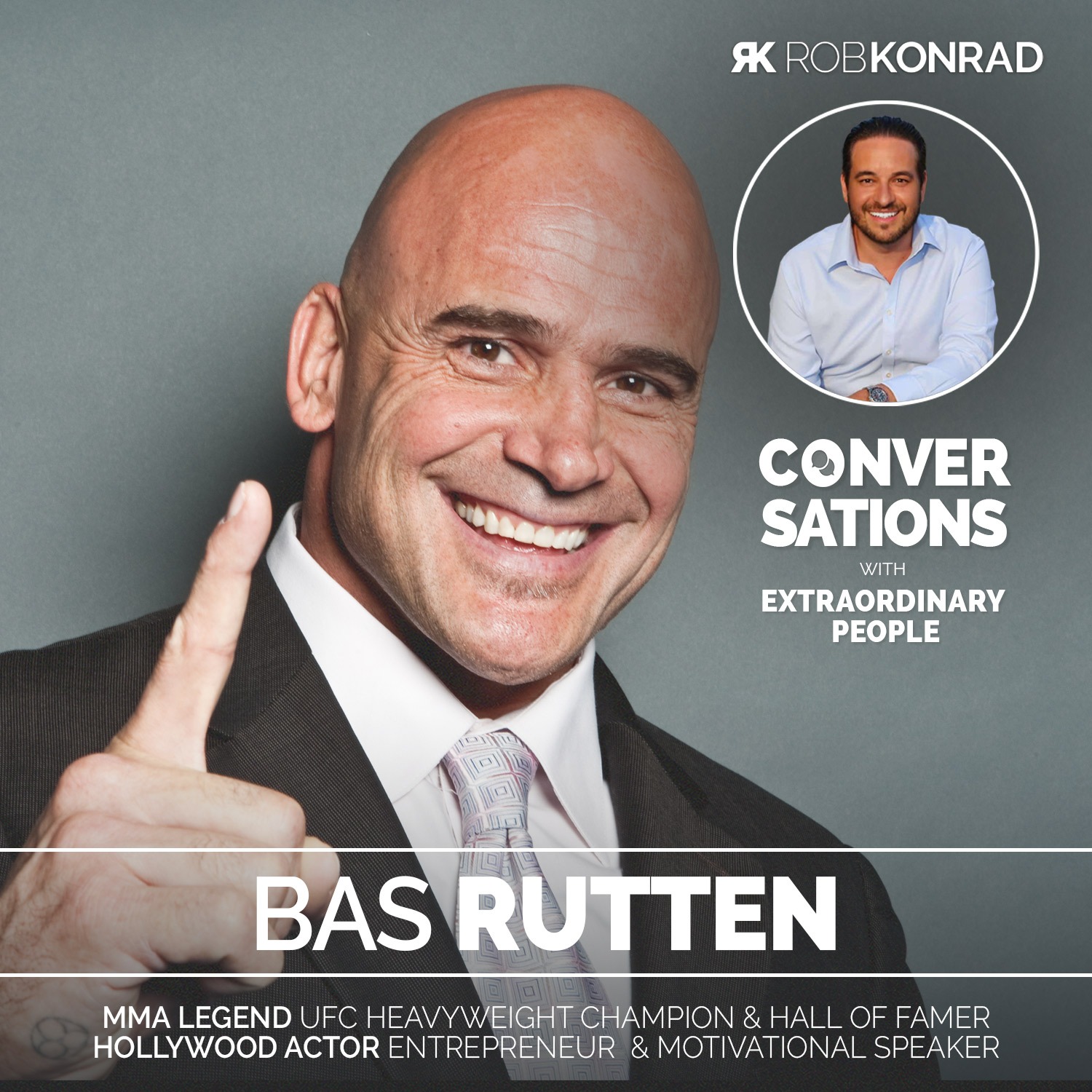 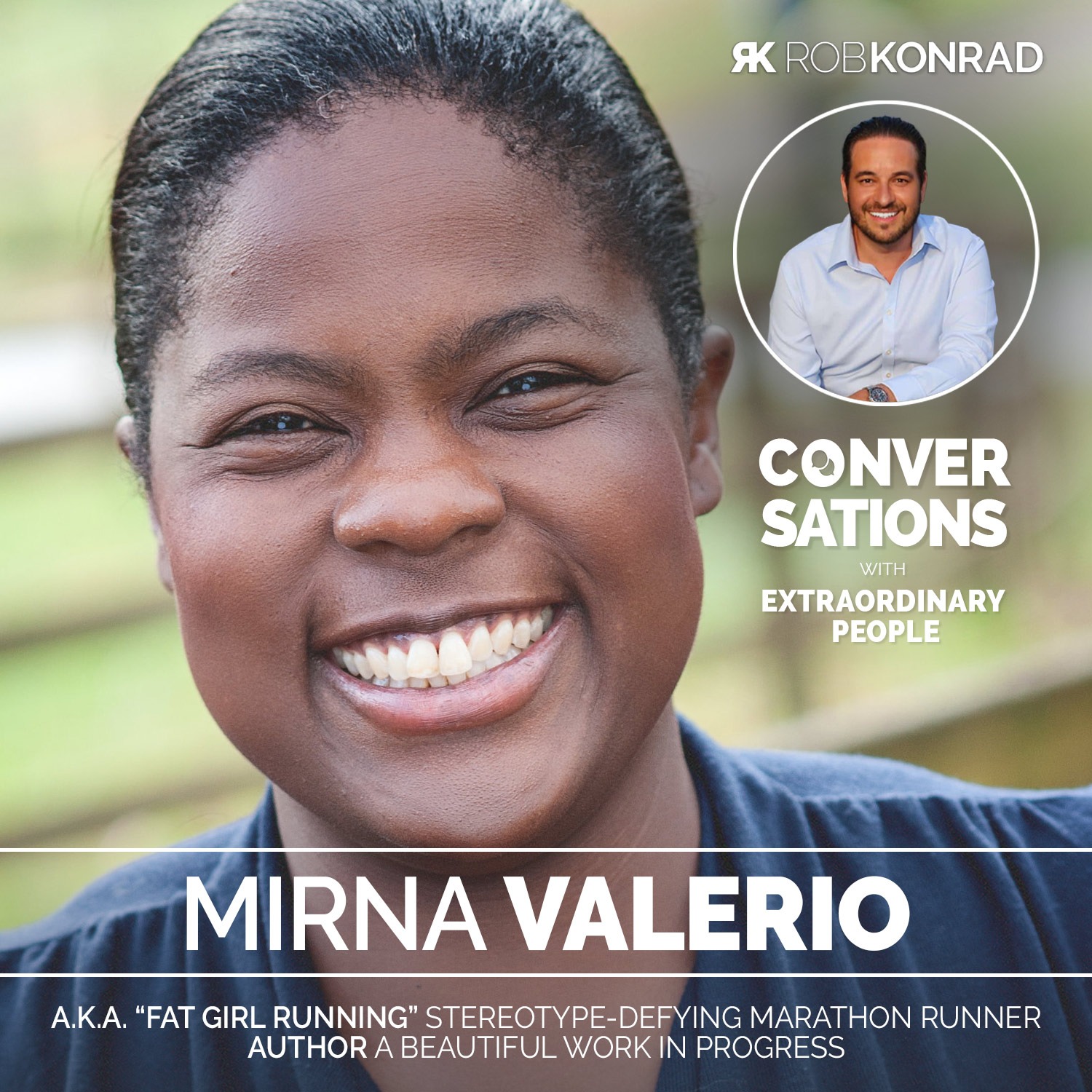 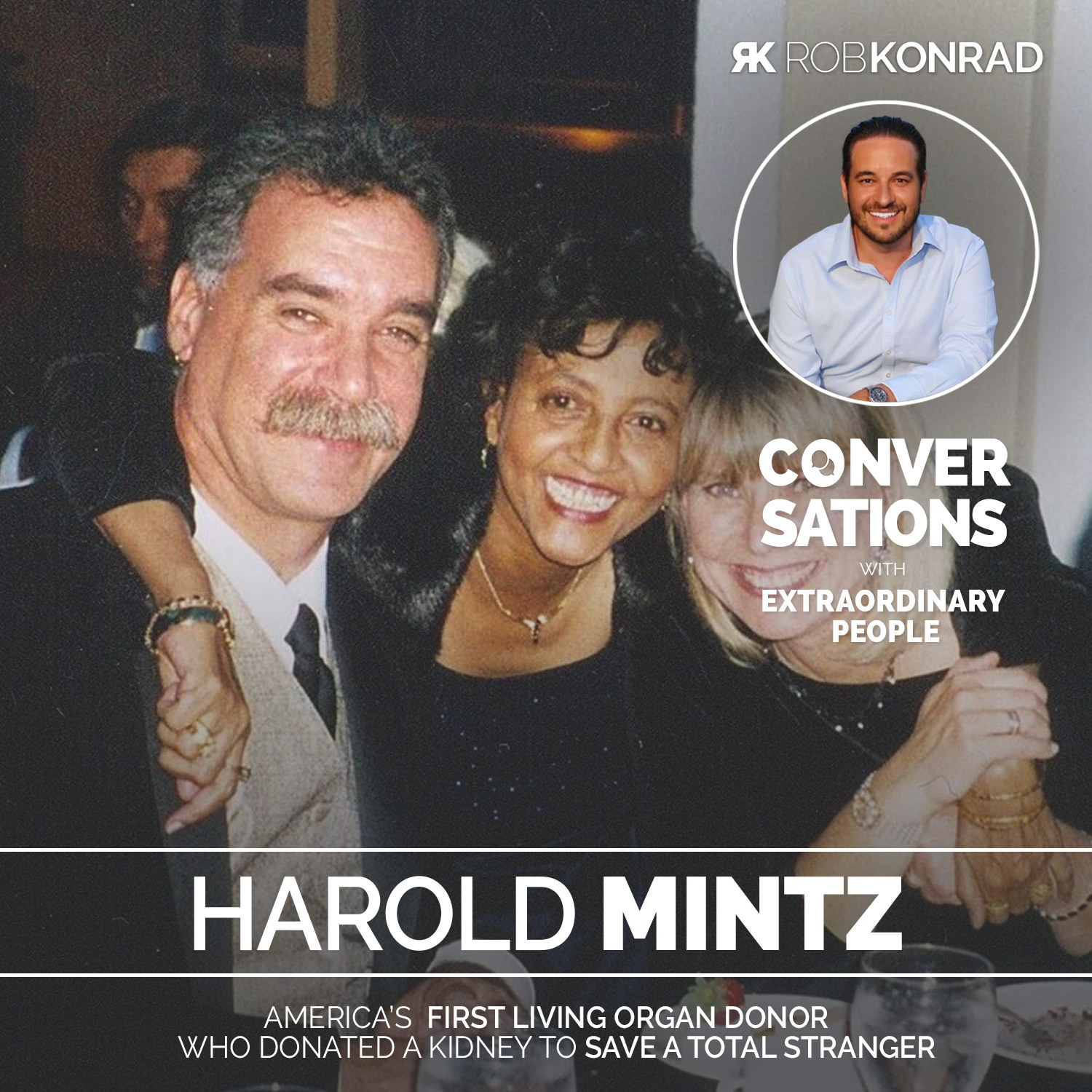