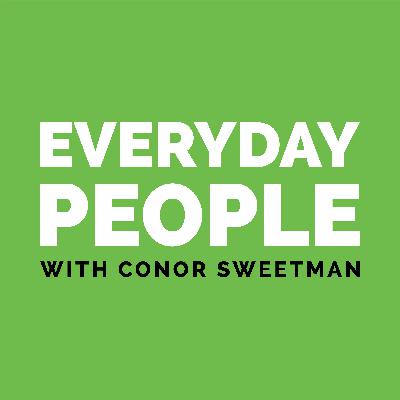 #005 David Lyttle on Arts and Recreation

This week's guest is David Lyttle (@david_lyttle). A man of many talents, he is a songwriter, jazz drummer, music producer, record label owner, and fellow podcaster. He has been described by Rolling Stone magazine as "one of the best, robust listening experiences you're likely to have all year".I have been a fan of David's work for about ten years now so it was great to finally meet him and chat with him about music, life and everything in between.David started out as a child performer at the age of four with his family band. He caught the attention of Irish jazz fans like me while performing with legendary guitarist Louis Stewart. Since then, he's gone on to perform in fifteen countries and develop associations with jazz icons like Joe Lovano, hip hop visionaries like Talib Kweli and the Irish music star Duke Special. The release of his third album, Faces, led to a MOBO award nominations.I caught up with David last December, having just finished his busiest touring year in the UK and Europe. 2017 will be David's most ambitious year yet with 2017 artist residencies in China and in the U.S.If you want to hear more about David, check out his website, davidlyttle.com

#020 Gearóid Ó Briain - What it Takes to Fly the President

#005 David Lyttle on Arts and Recreation