DiscoverWould You Rather007: Where'd You Go? Oh... There You Are.

Chris, Sean, Graham, Inessa, Caitlin and Schuyler try to figure out which would be better, to be a giant or to be invisible.

Modifiers from this time around:

Or check out the best Russian propoganda around at our Facebook page. 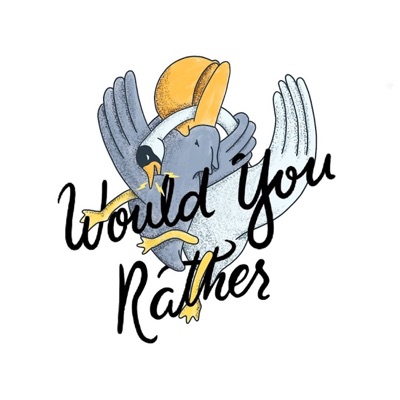 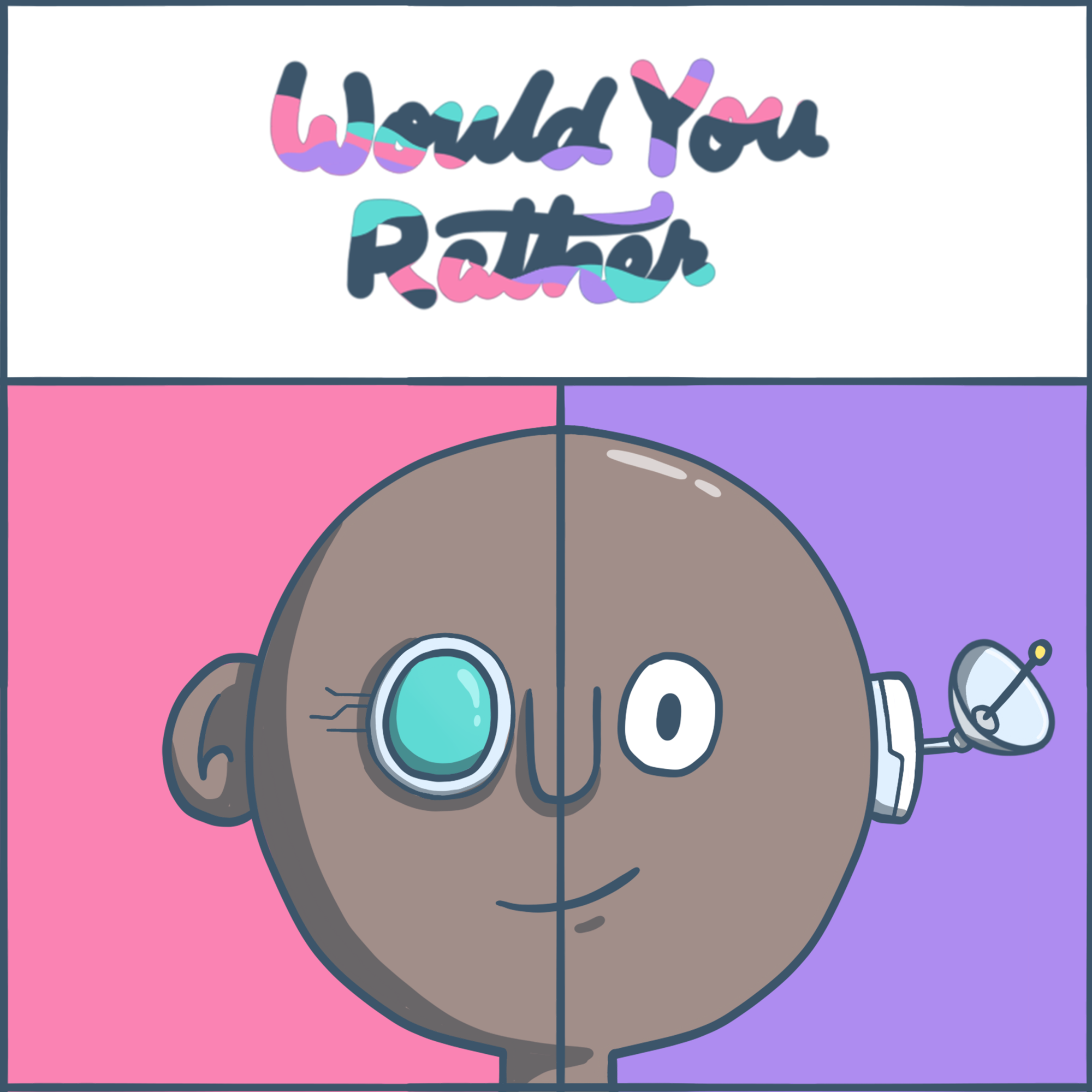