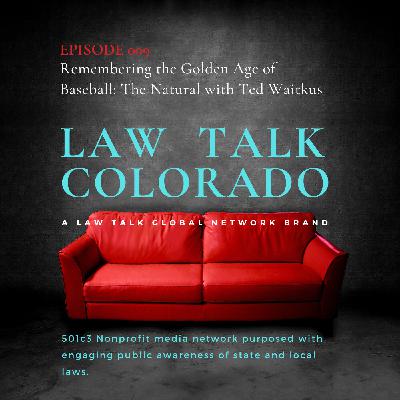 Get your baseball season opening fix with this delightful extended episode with Law Talk Colorado anchor Michael Moran who sits down with Boulder Attorney Ted Waitkus, son of Eddie Waitkus, the baseball player who the fictional character Roy Hobbs in the movie The Natural was based on, as portrayed by Robert Redford. Listen in as Waitkus discusses the real story behind the movie -- including clarifying that in the movie his dad's character was shot by his stalker with a pistol, while in real life "she shot him with a rifle;" and what it was like growing up meeting greats like Ted Williams, Mickey Mantle, and Babe Ruth -- and how the game of professional baseball has changed over the decades. "There was no National Football League or National Basketball Association back in the 1940s; baseball was it; was everything," he explains in a colorful New York accent, which he still has even after 35 years practicing law in Colorado. If you're a baseball fan, true crime fan, or old movie fan, this is a fun extended episode. Thank you for listening! 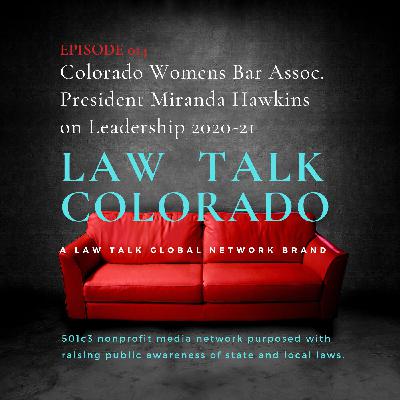 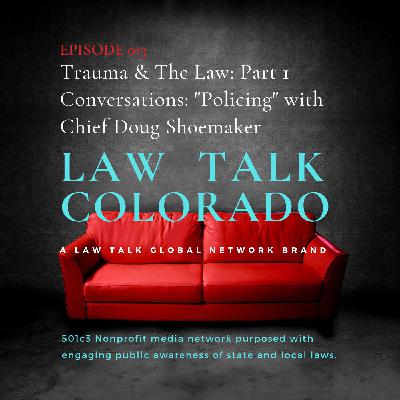 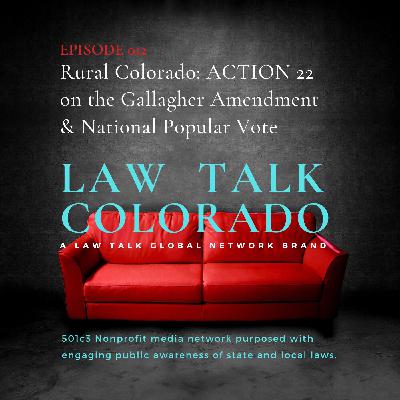 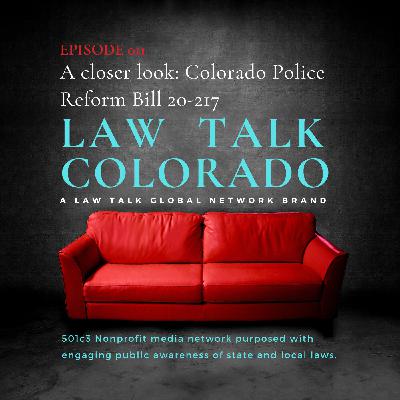 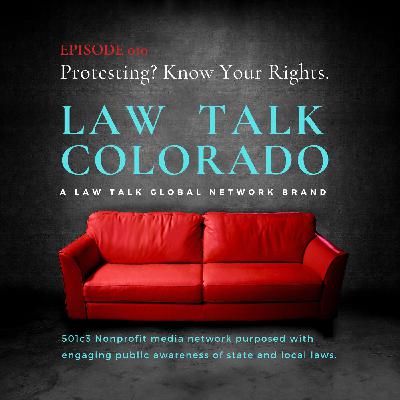 010. Protesting in Colorado? Know Your Rights 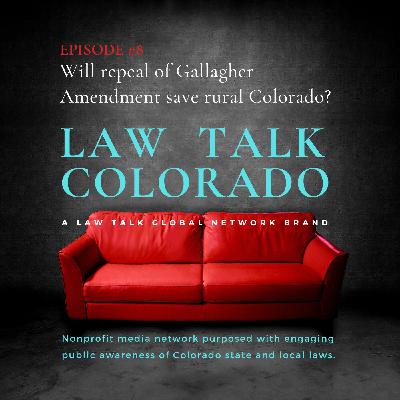 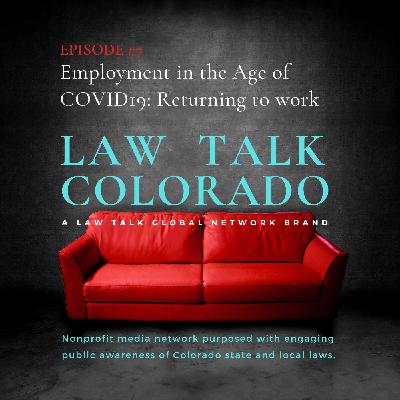 007. Back to work in the Age of COVID19: Changing rules & guidelines for Colorado employers and employees 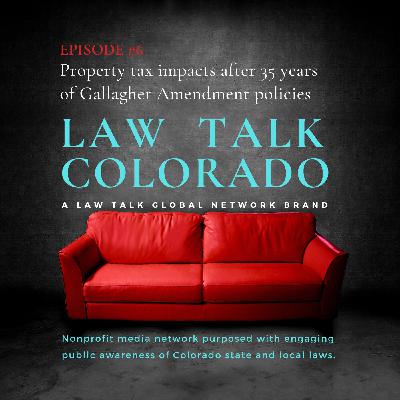 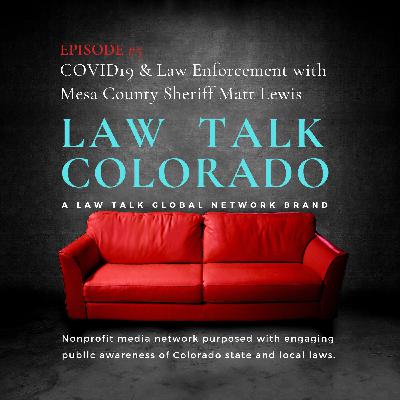 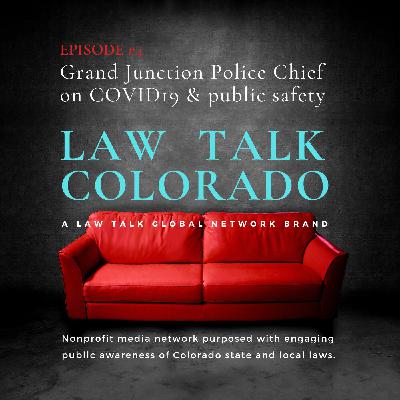 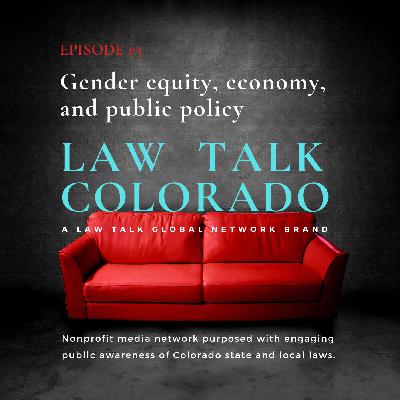 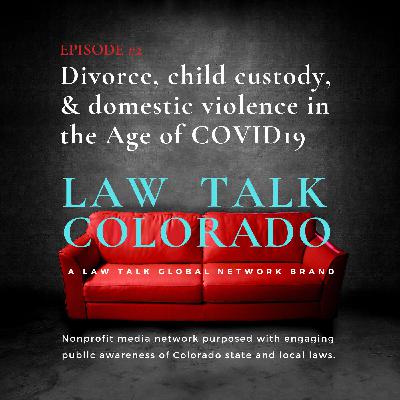 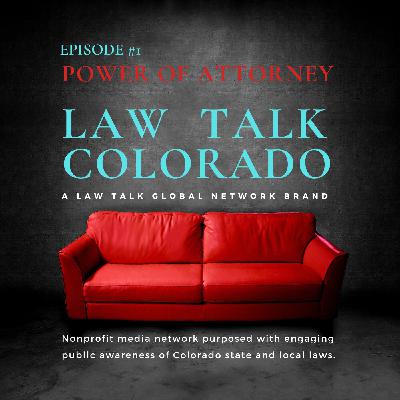