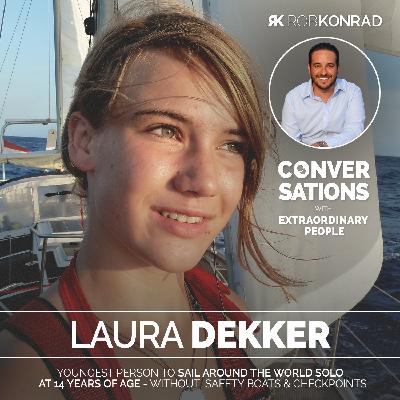 There are ordinary teenagers... and then there's Laura, who at 13 years of age, ventured to become the youngest person to ever sail the planet - alone, without support boats or checkpoints along her way.

What followed was a lengthy legal battle that included Duch authorities, wiretaps, her parents losing custody over Laura and much more... but after a lot of media coverage and public outcry from people including Richard Branson, a Dutch court finally decided in her favor, and the record-breaking attempt finally began on 21 August 2010.

She’s the author of the book “One Girl One Trip” and subject of the documentary “Maiden Trip”. She now is a motivational speaker and professional captain. 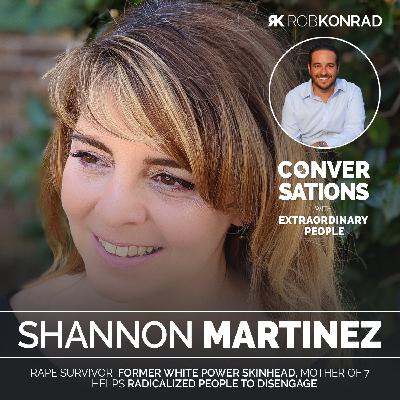 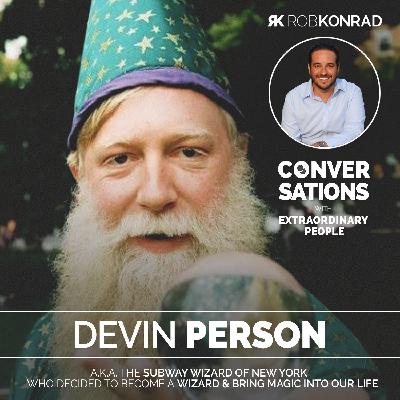 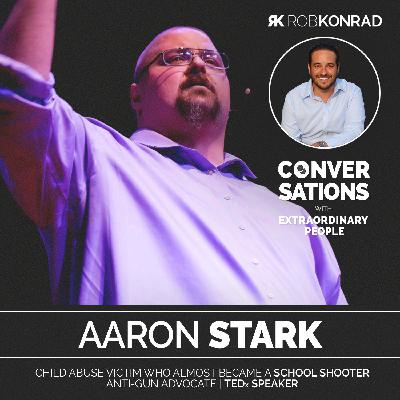 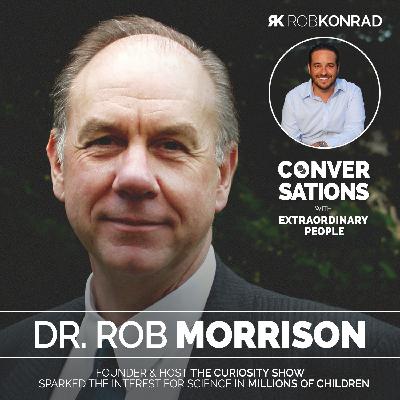 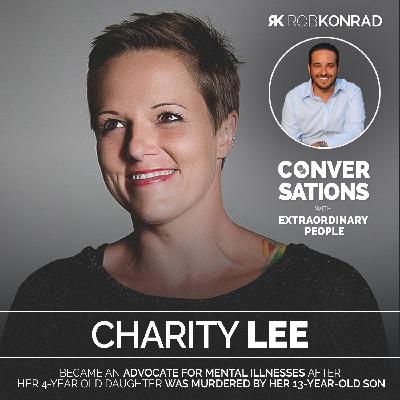 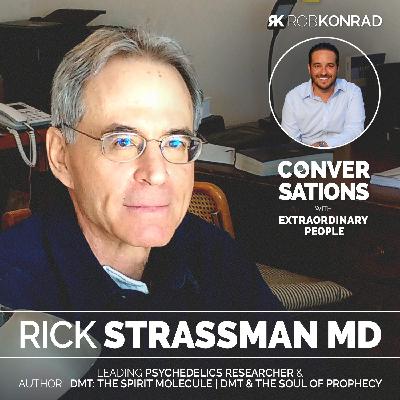 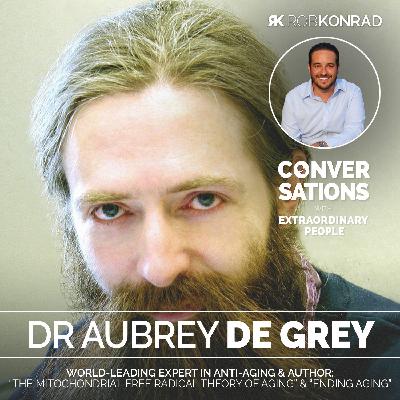 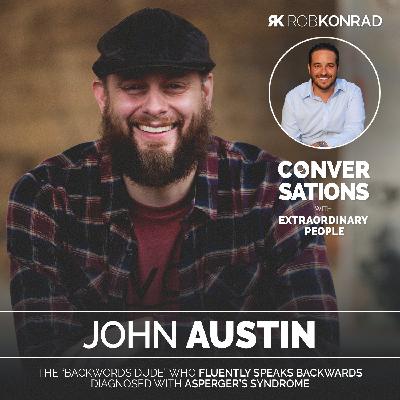 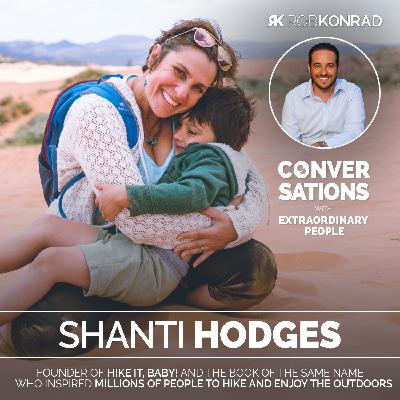 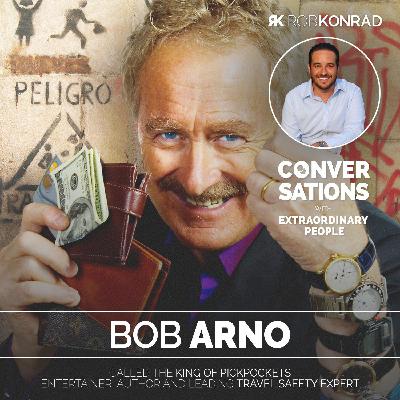 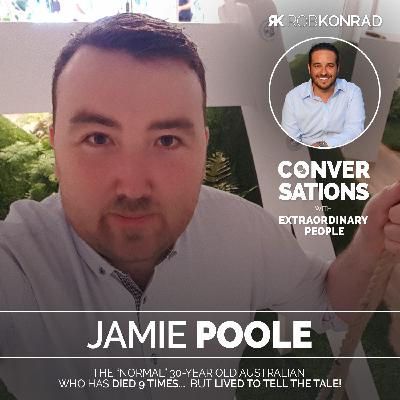 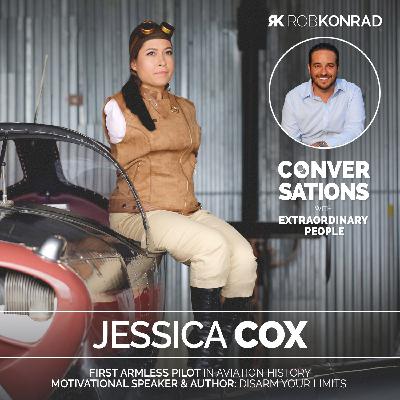 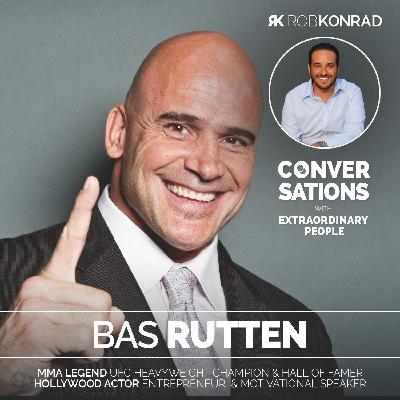 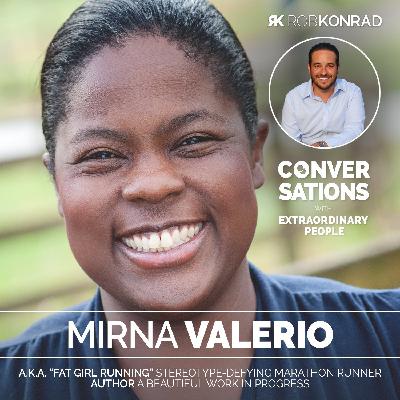 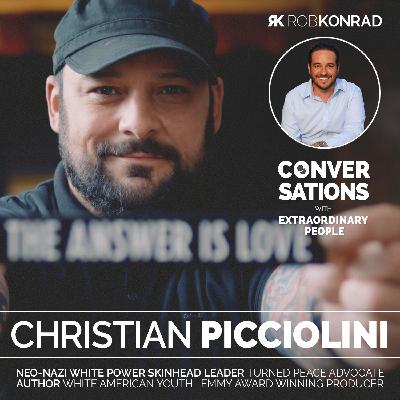 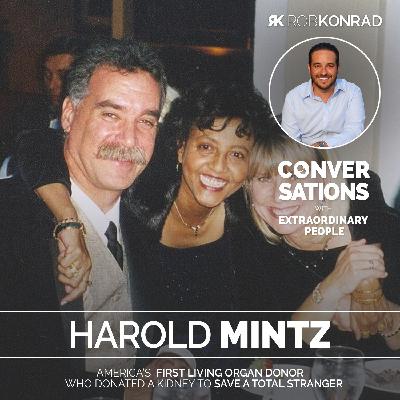