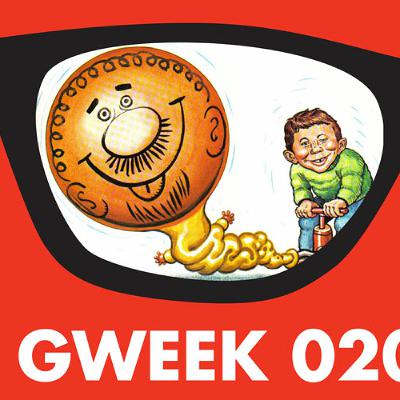 Ruben Bolling and I had a terrific time interviewing one of our heroes, the amazing Al Jaffee, who has been a member of MAD magazine’s usual gang of idiots for 56 years (his work has appeared in every issue, save one).

Best known for his MAD Fold-in, which has appeared on the inside back cover of the magazine since 1964, he’s also the creator of a long running column, "Snappy Answers to Stupid Questions," and my favorite, his dozens and dozens of whimsical inventions that border on the edge of plausibility. Ruben went to Al Jaffee’s studio in New York to talk to him about his remarkable career. It's so great to discover that someone you grew up worshipping turns out to be incredibly nice! 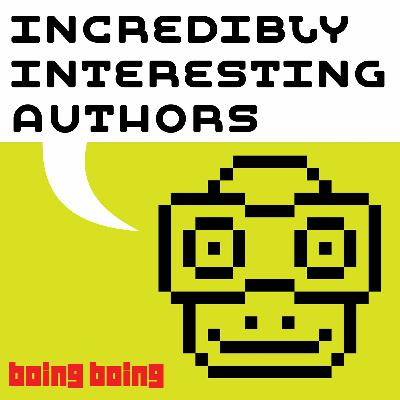 Dark Star Rising: Magick and Power in the Age of Trump 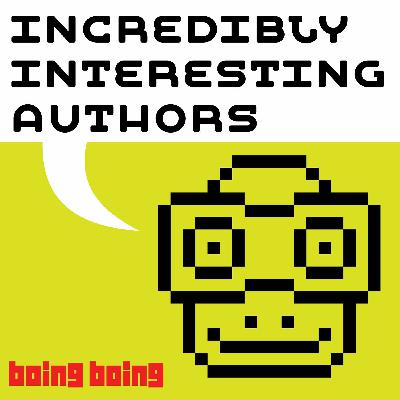