A sick passenger, an anxious gate attendant, the man in the green jacket.

Sponsorship for this episode comes from Squarespace, The RealReal and Upstart.

Visit passengerlist.org to see a script and full list of credits for “Kinshasa,” and join the investigation. New episodes every Monday.

Was going to say misophonia warning at 24 minutes, but it's kinda been covered. It is a bit obnoxious

The storyline is very much just like the Amazon Prime series The Widow.

the chip chomping is the worst idea ever. 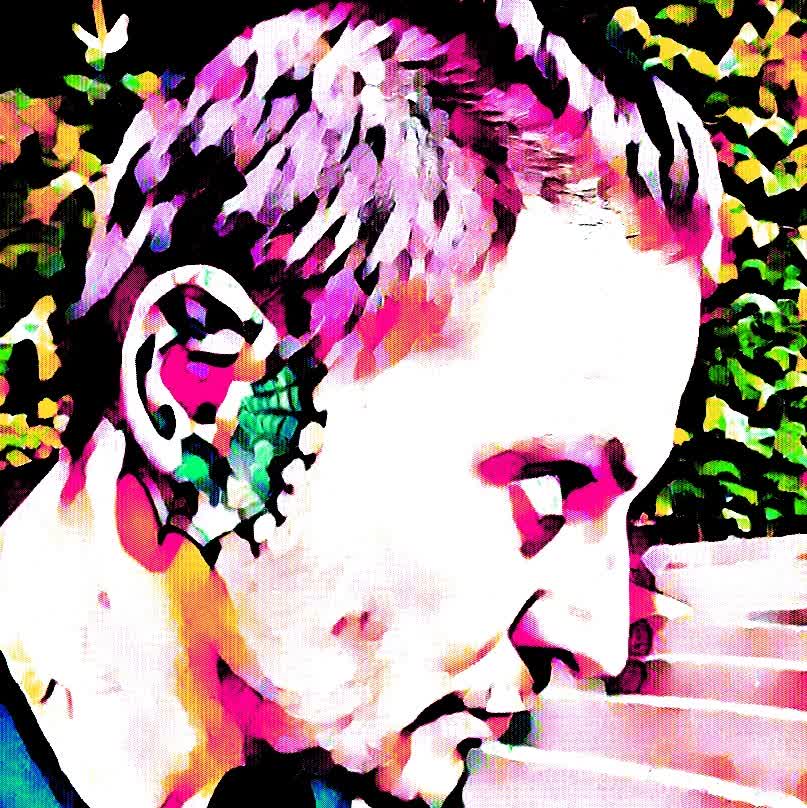 please stop with the chips being eaten noises i will stop lisyening entirely and consisyantlyvwrite bad reviews because it is disgusting to have to put up with IRL why woukd i choise to listen to it?

Behind the Scenes: Opening Montages