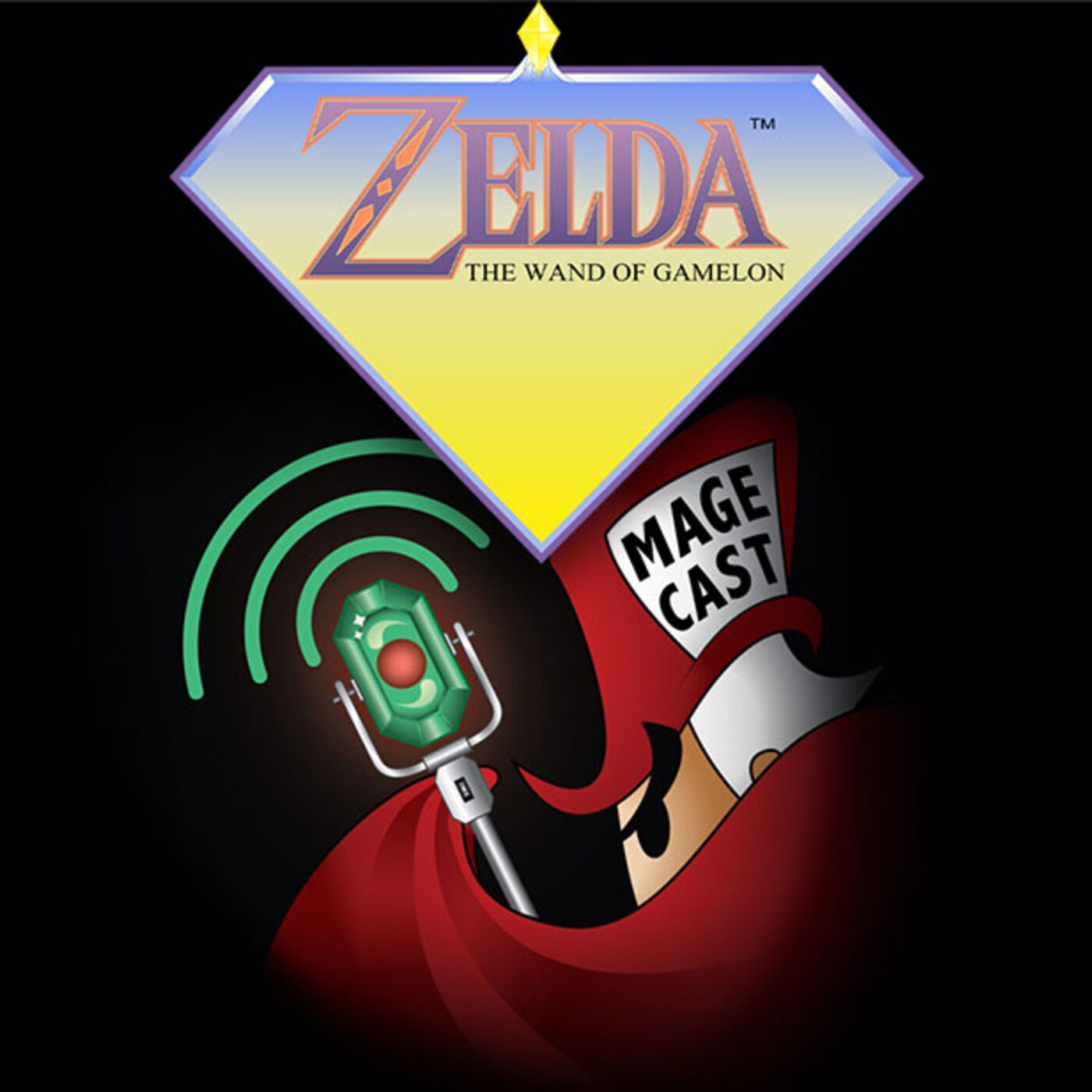 MAGE CAST Season 2 is here!! We're putting our worst foot forward with what is considered to be one of the worst games ever made: the Wand of Gamelon, plus there's talk on the Nintendo PlayStation, some of the historical firsts accomplished by Wand of Gamelon, the Philips CD-i and how my guest was nearly talked into buying one instead of a SNES as a kid, why anyone should play Gamelon, games preservation, YouTube and meme culture, what to weigh in reviews and weighing in on reviews, judging a game by modern or vintage standards, objectivity in graphics, reviews at launch and allowing criticism time to function, what the game is about, its vices and virtues, and the evolution of a beloved franchise. 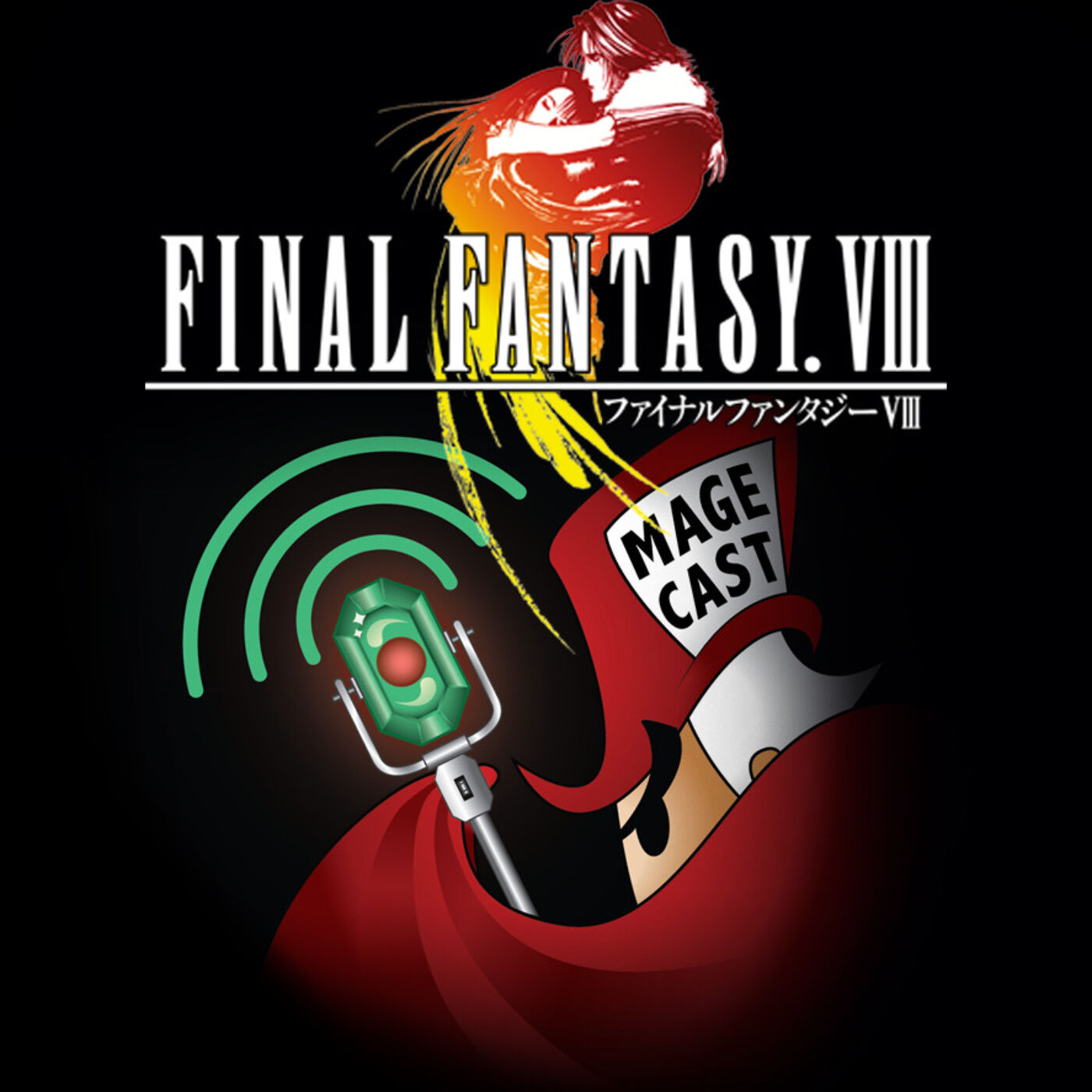 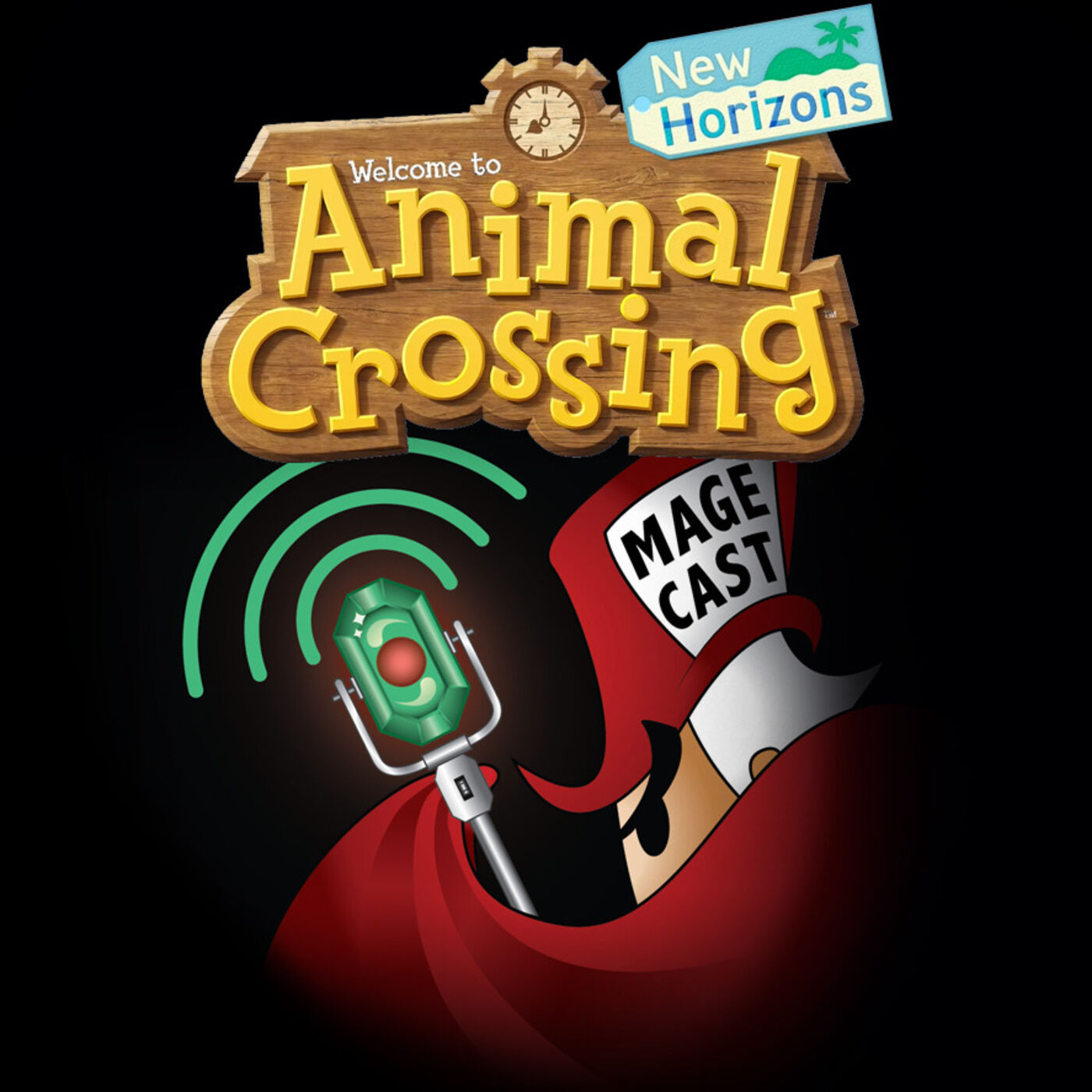 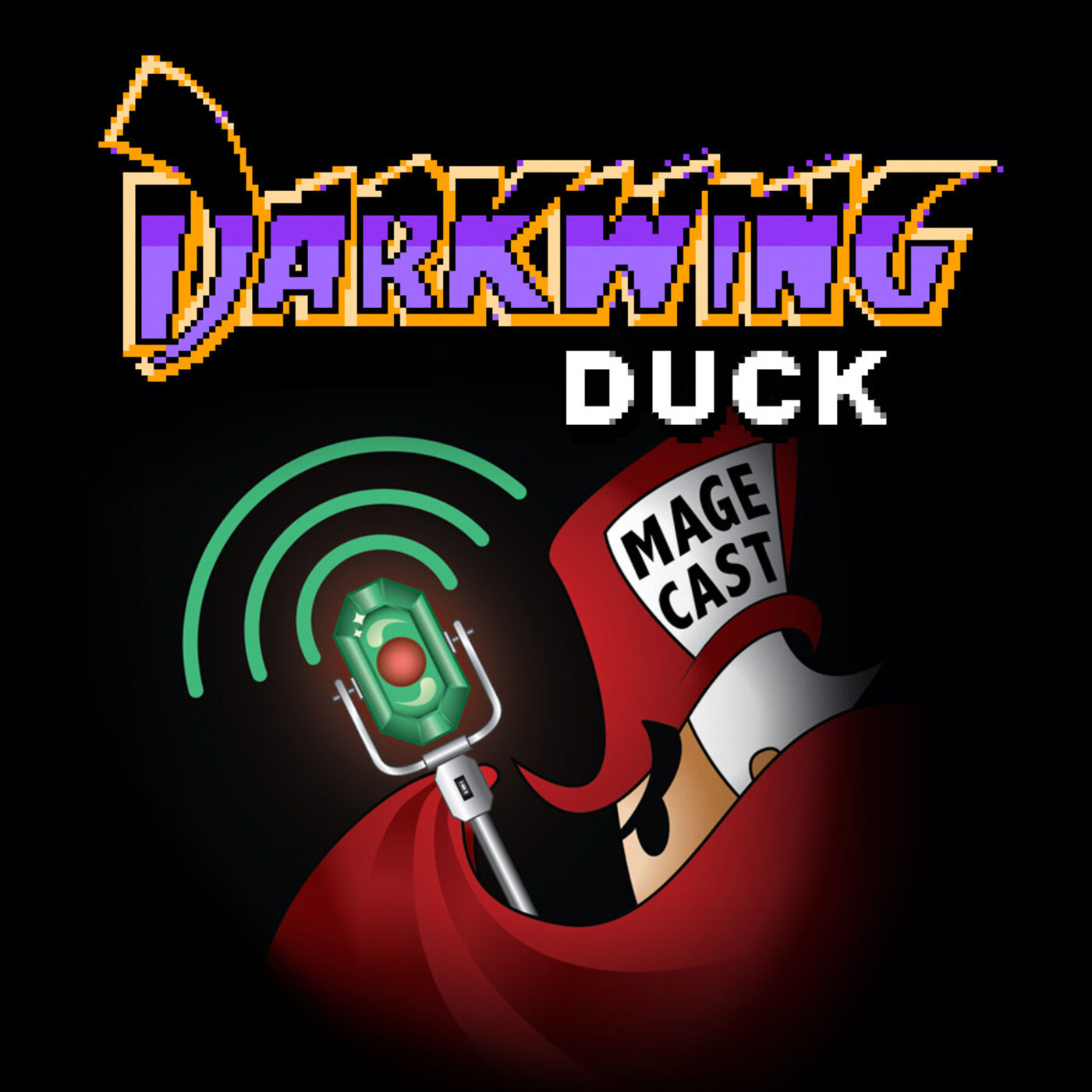 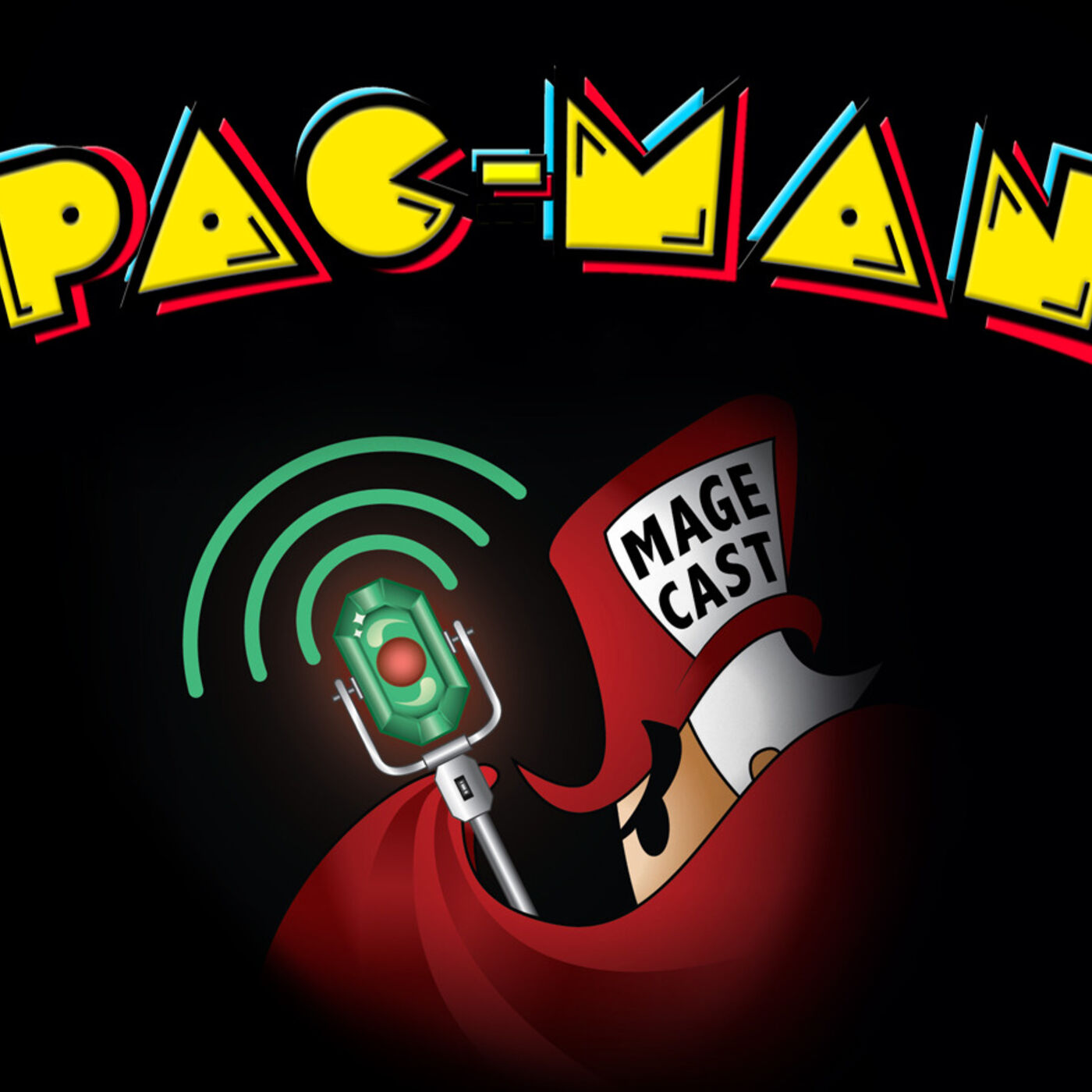 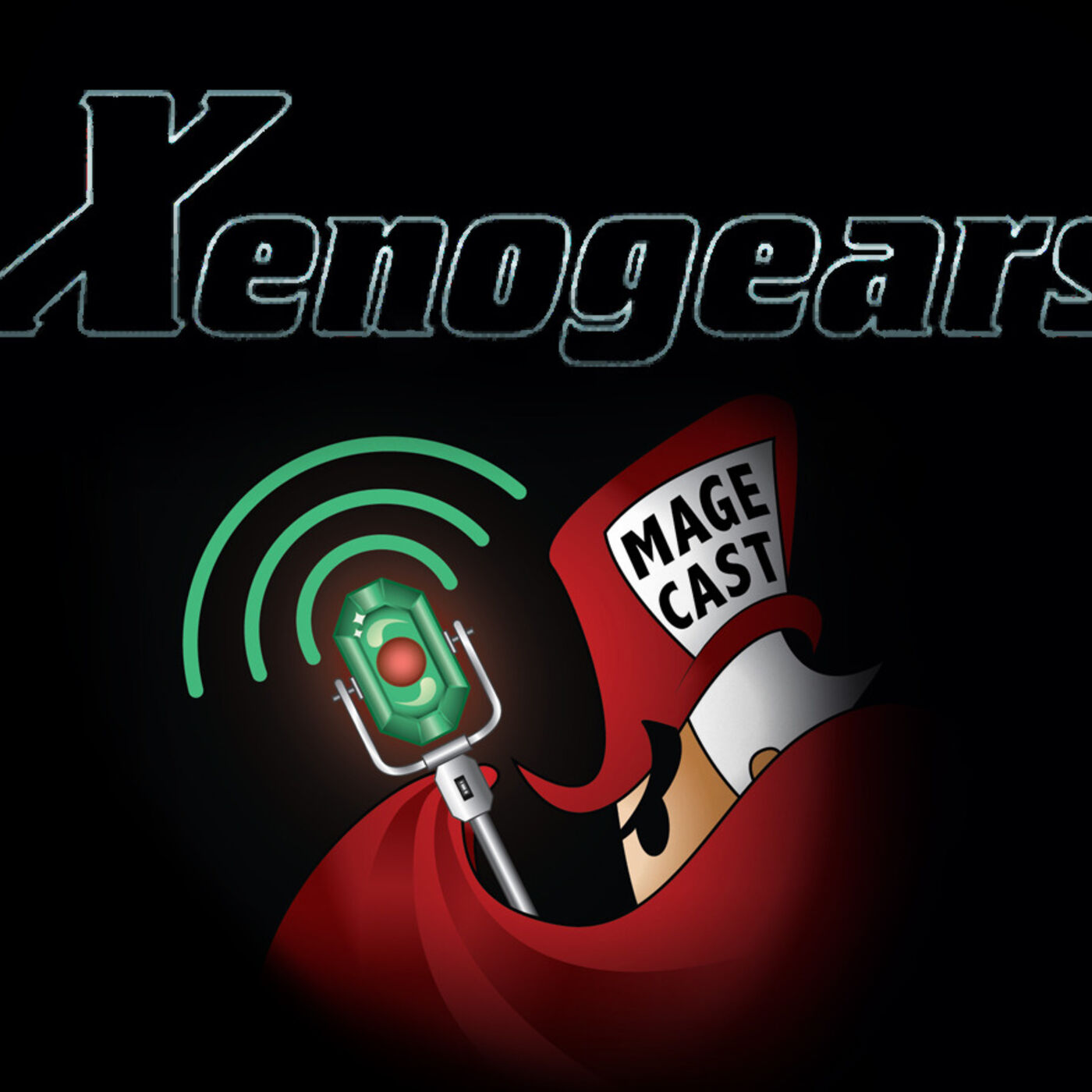 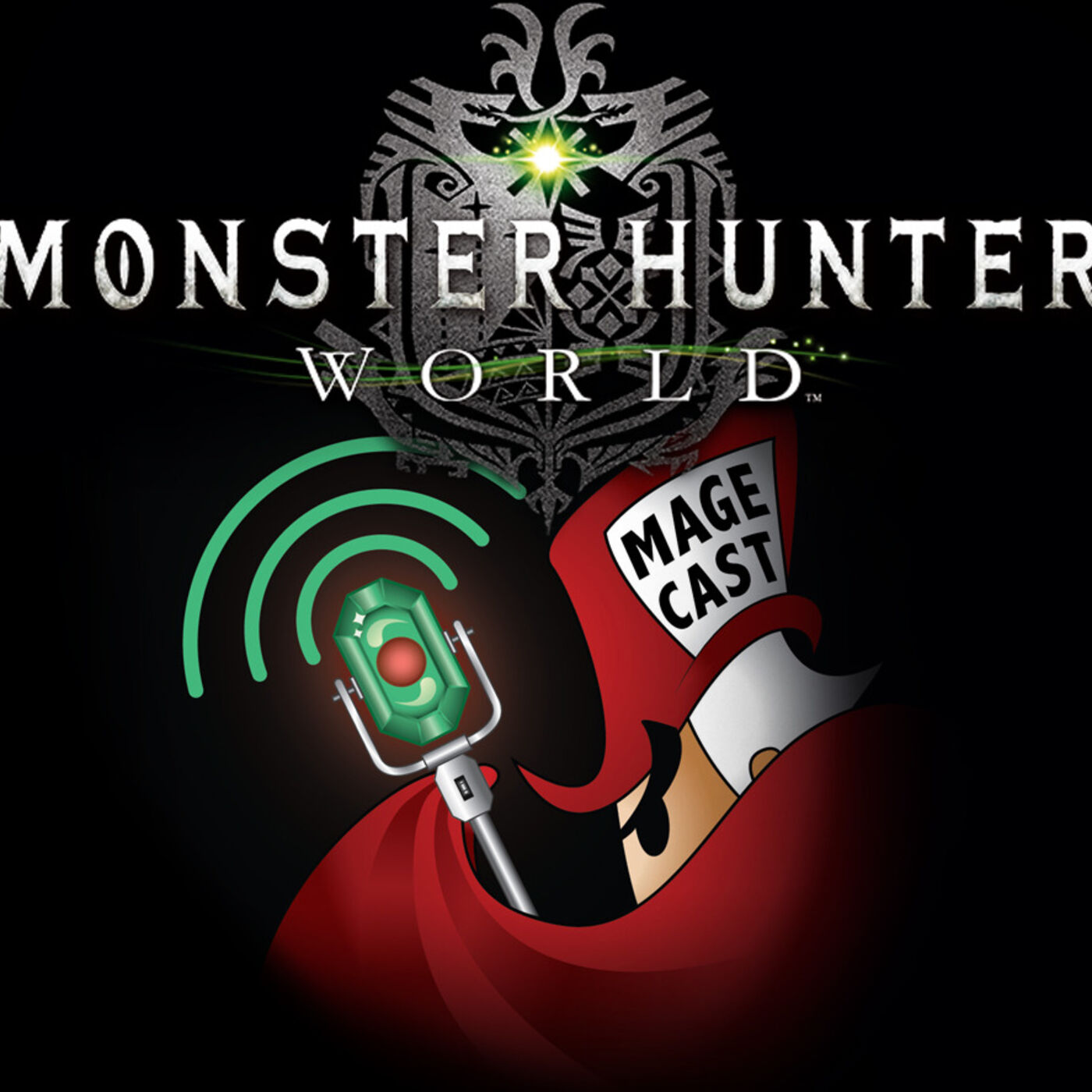 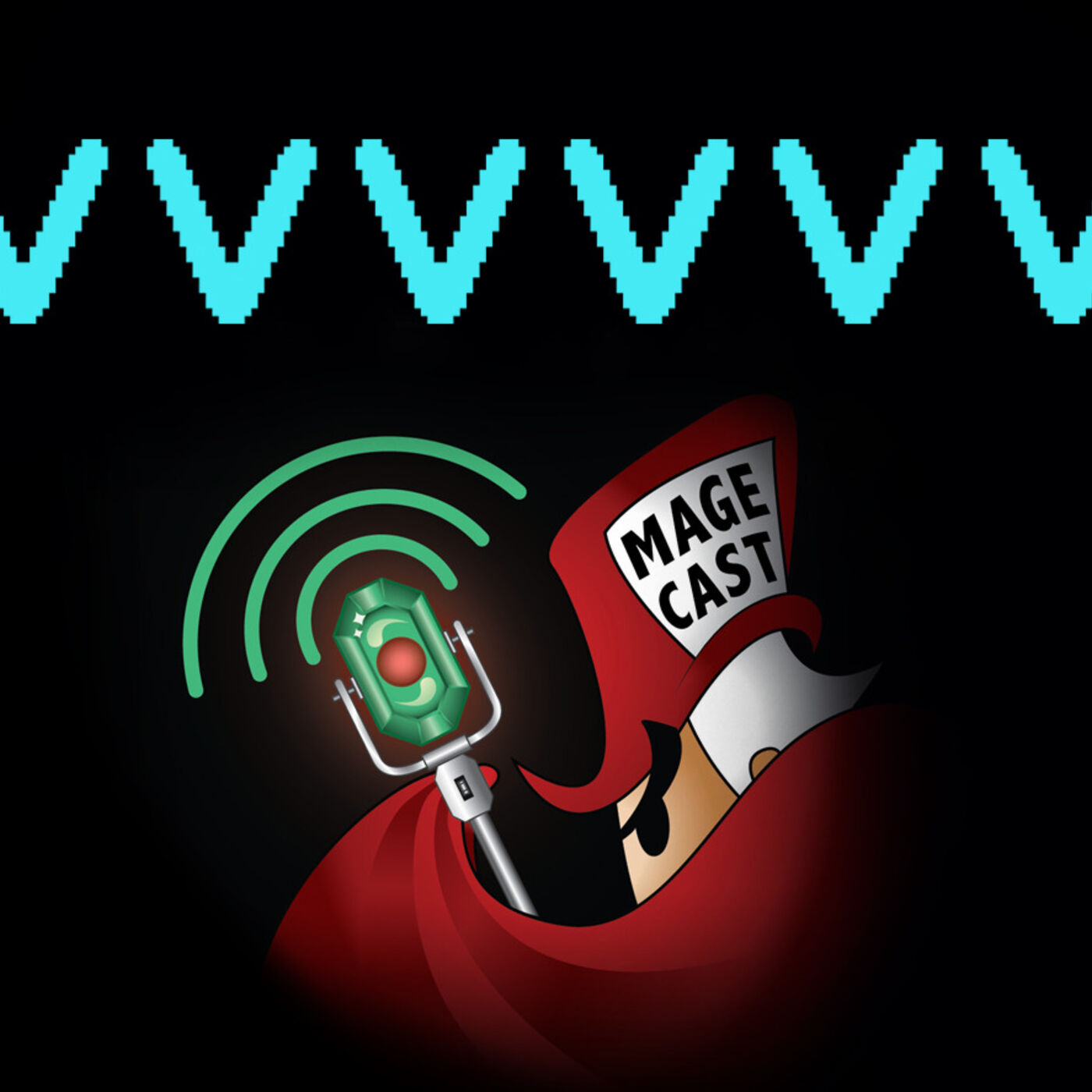 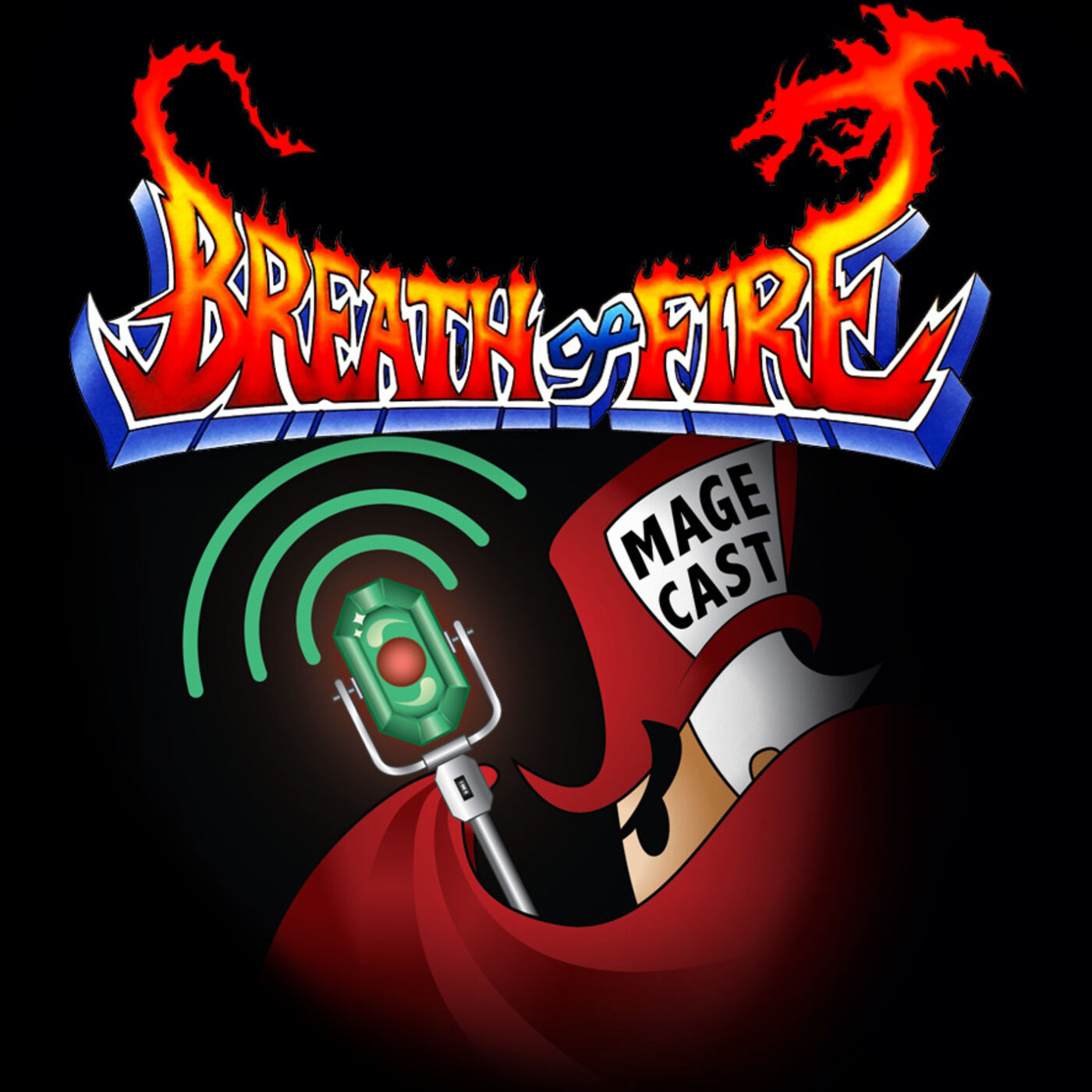 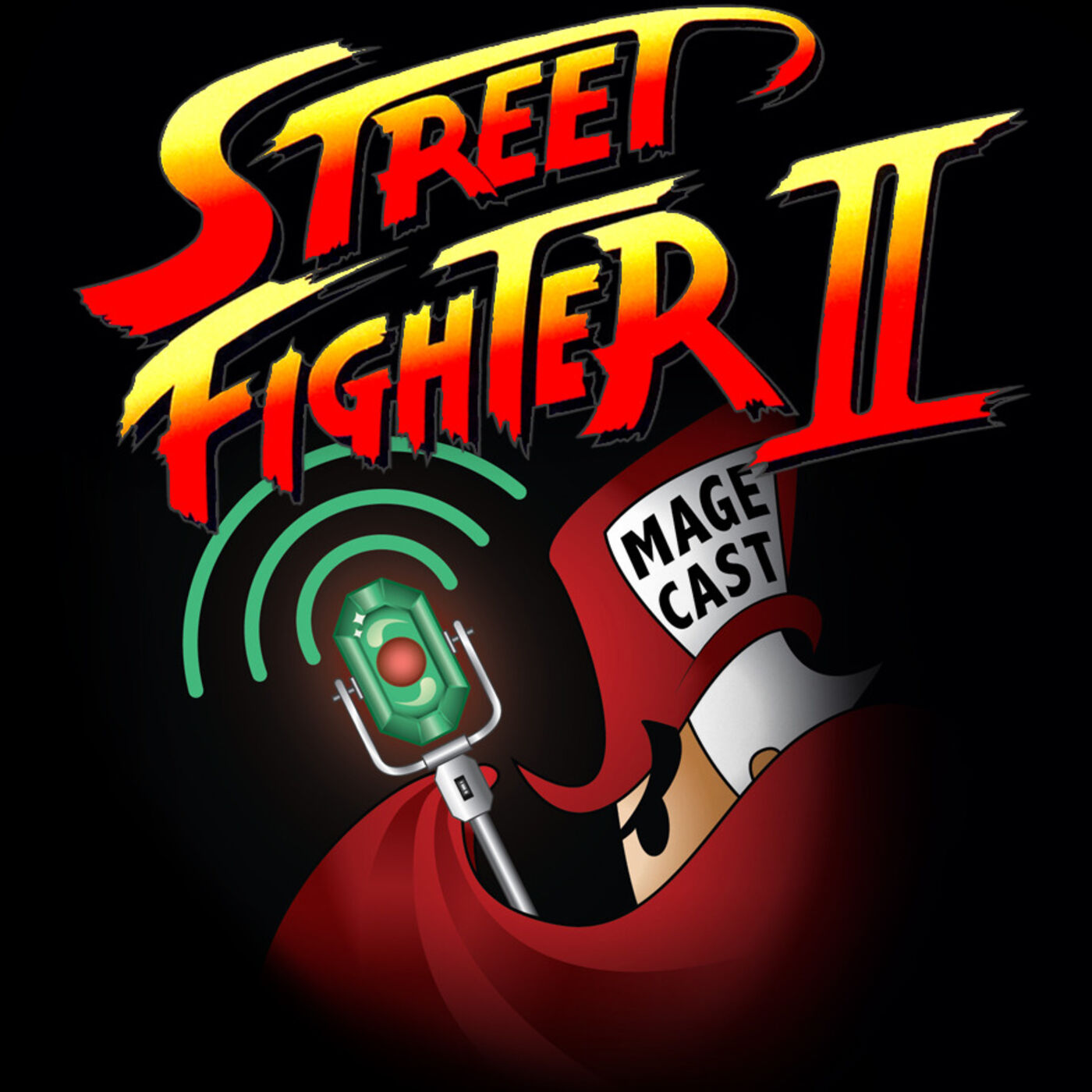 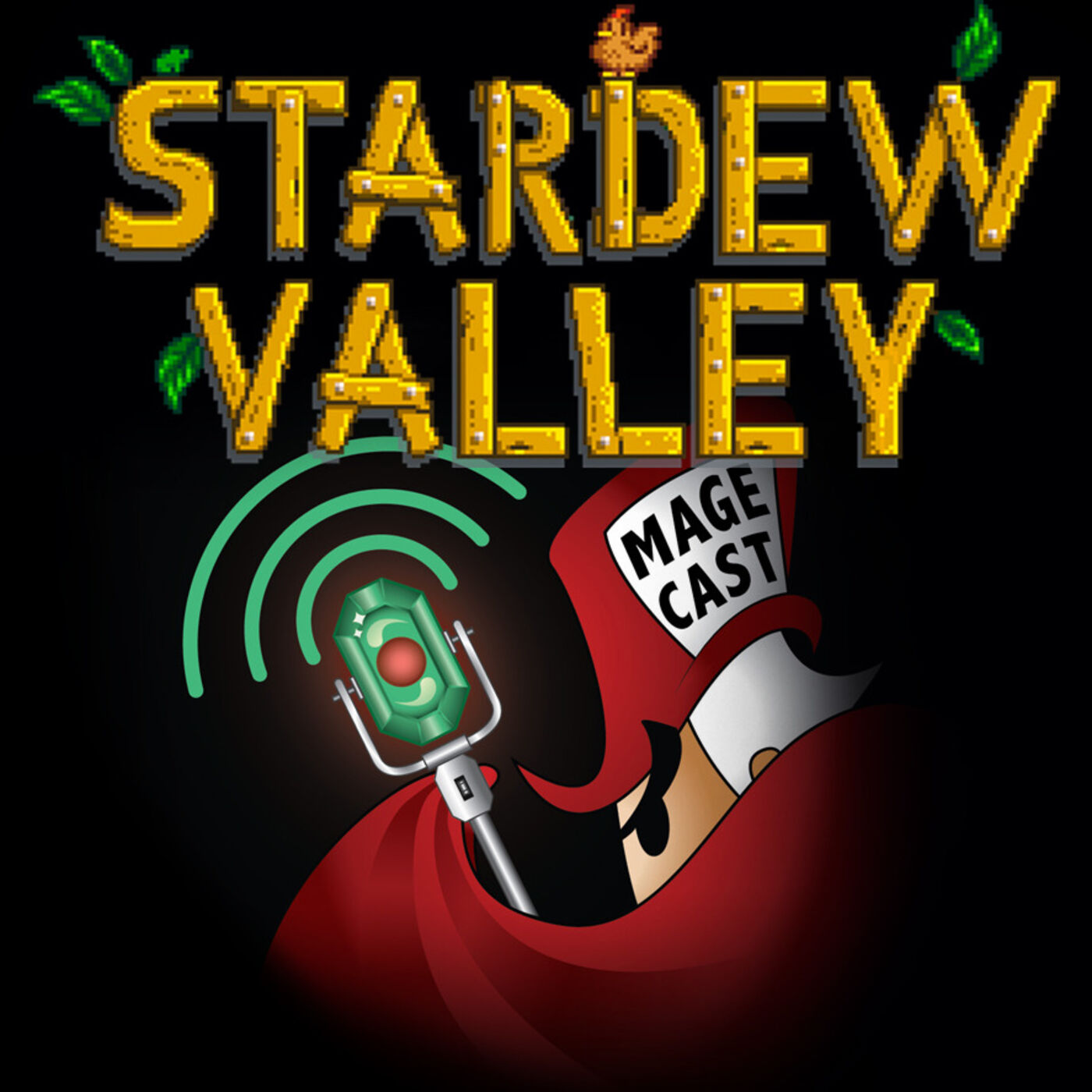 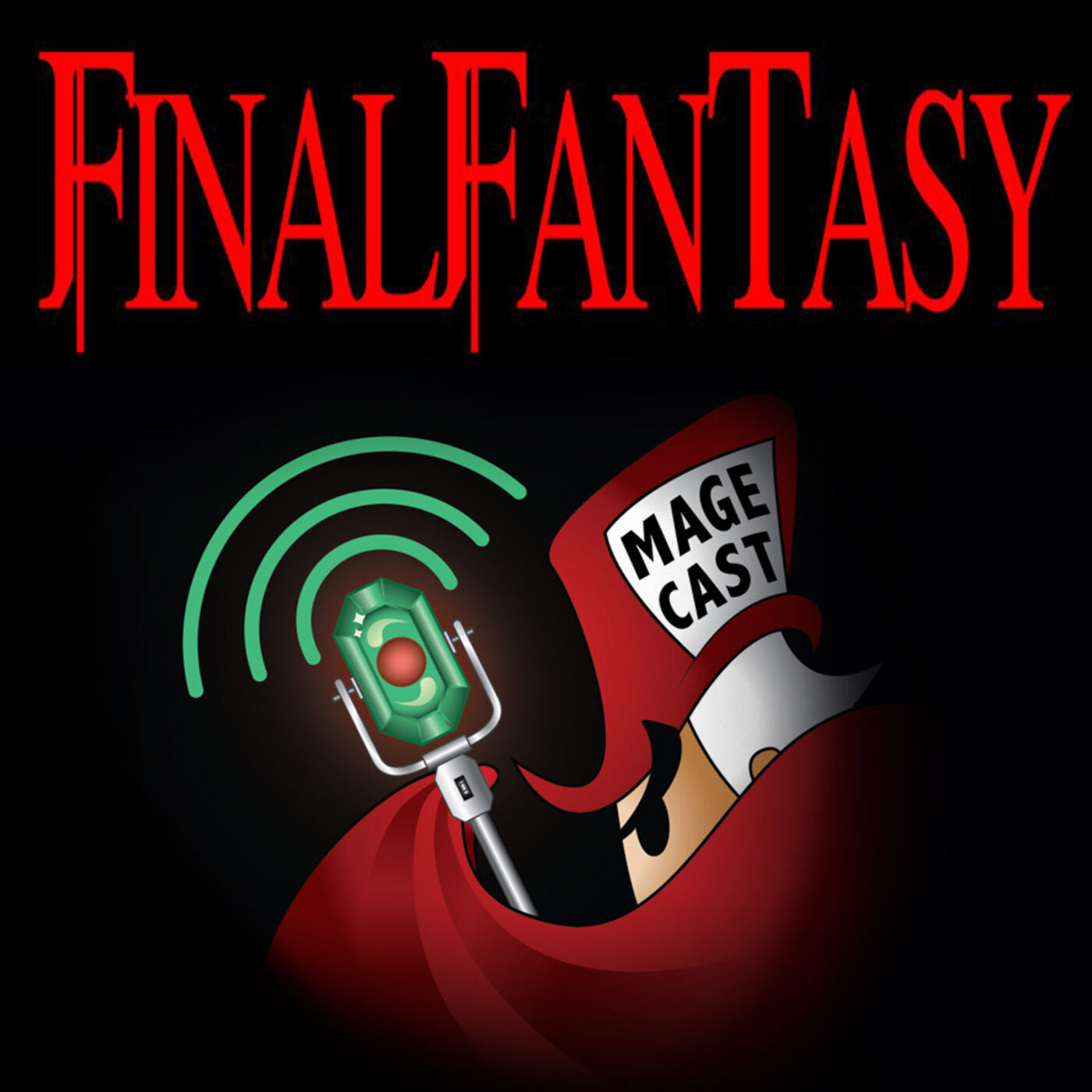 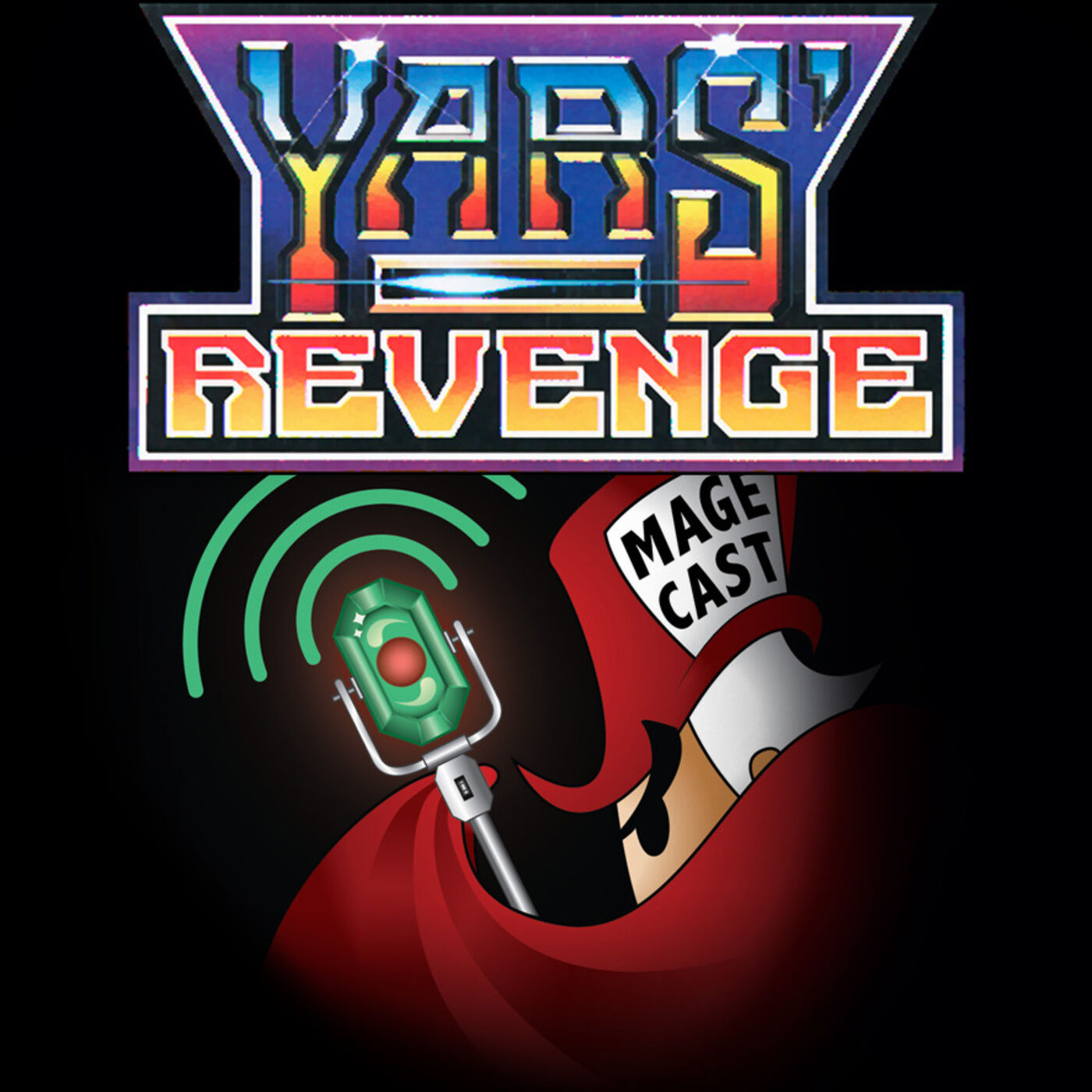 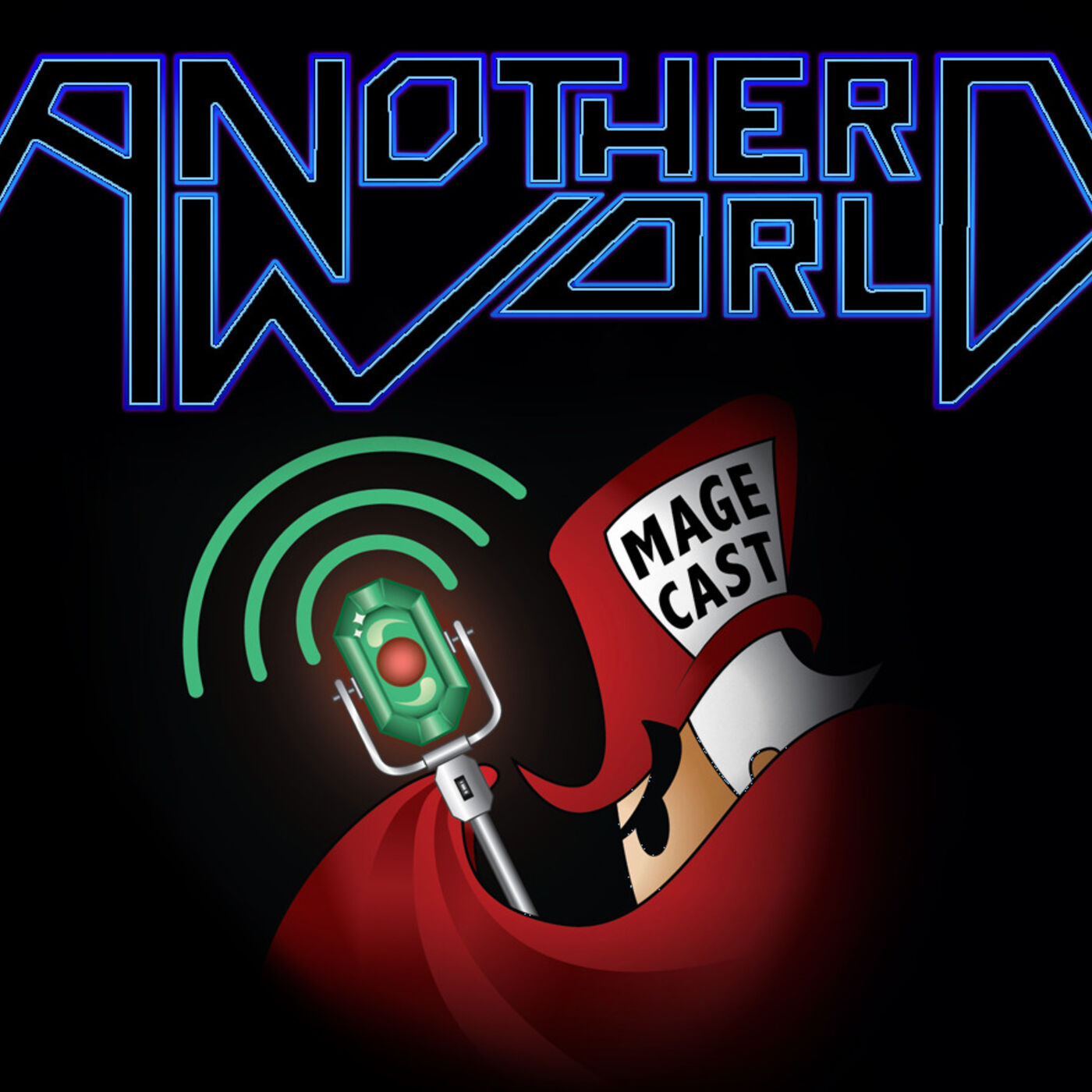 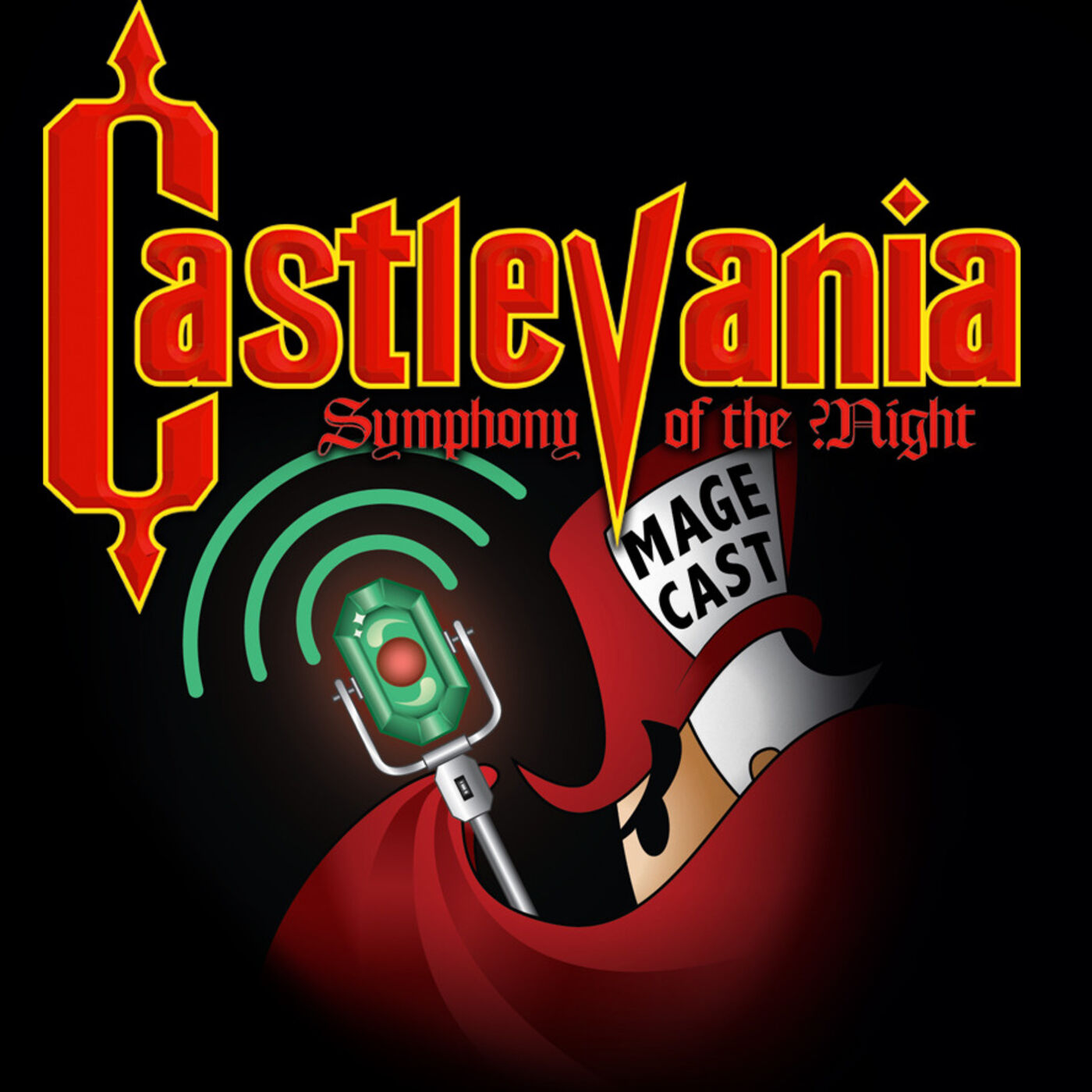 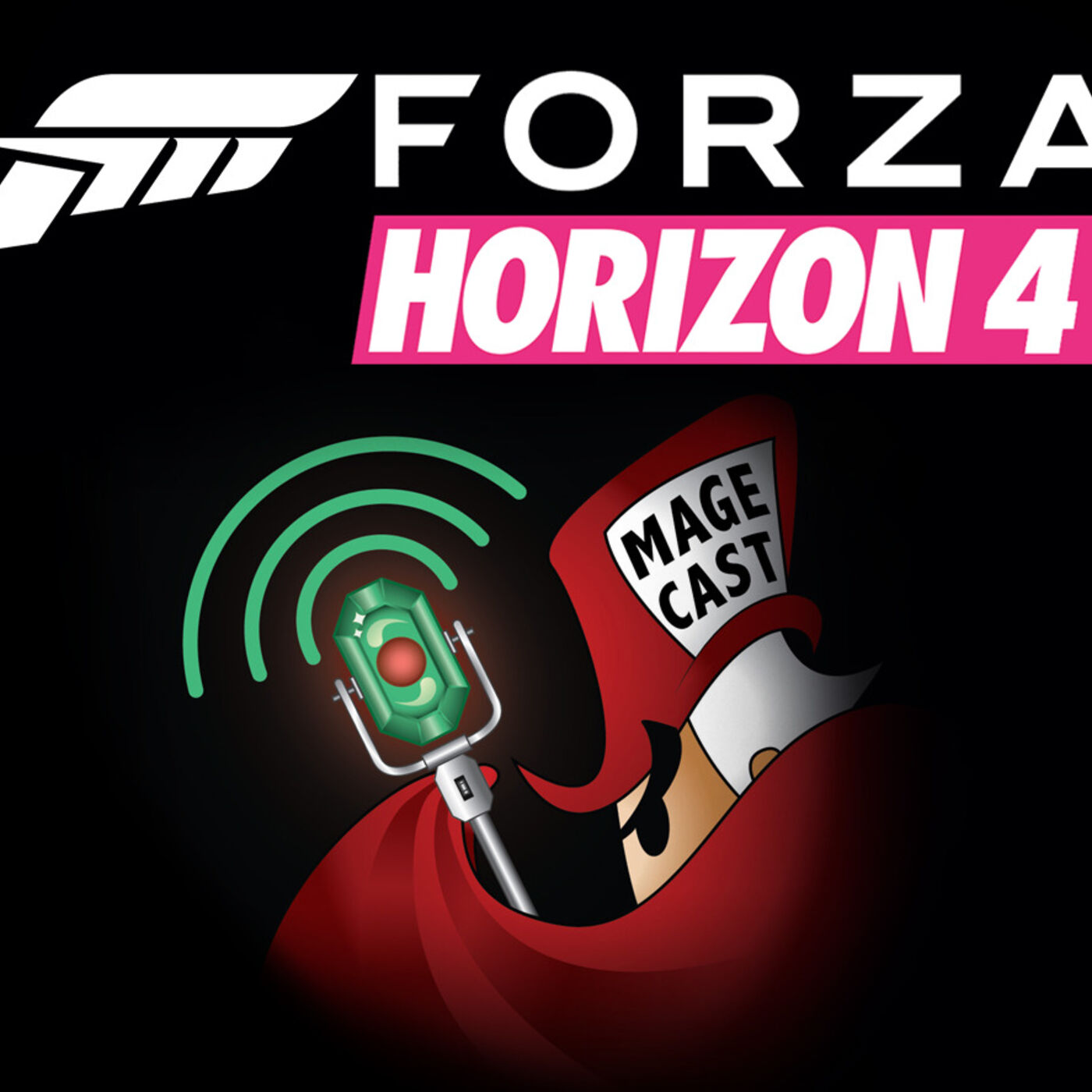 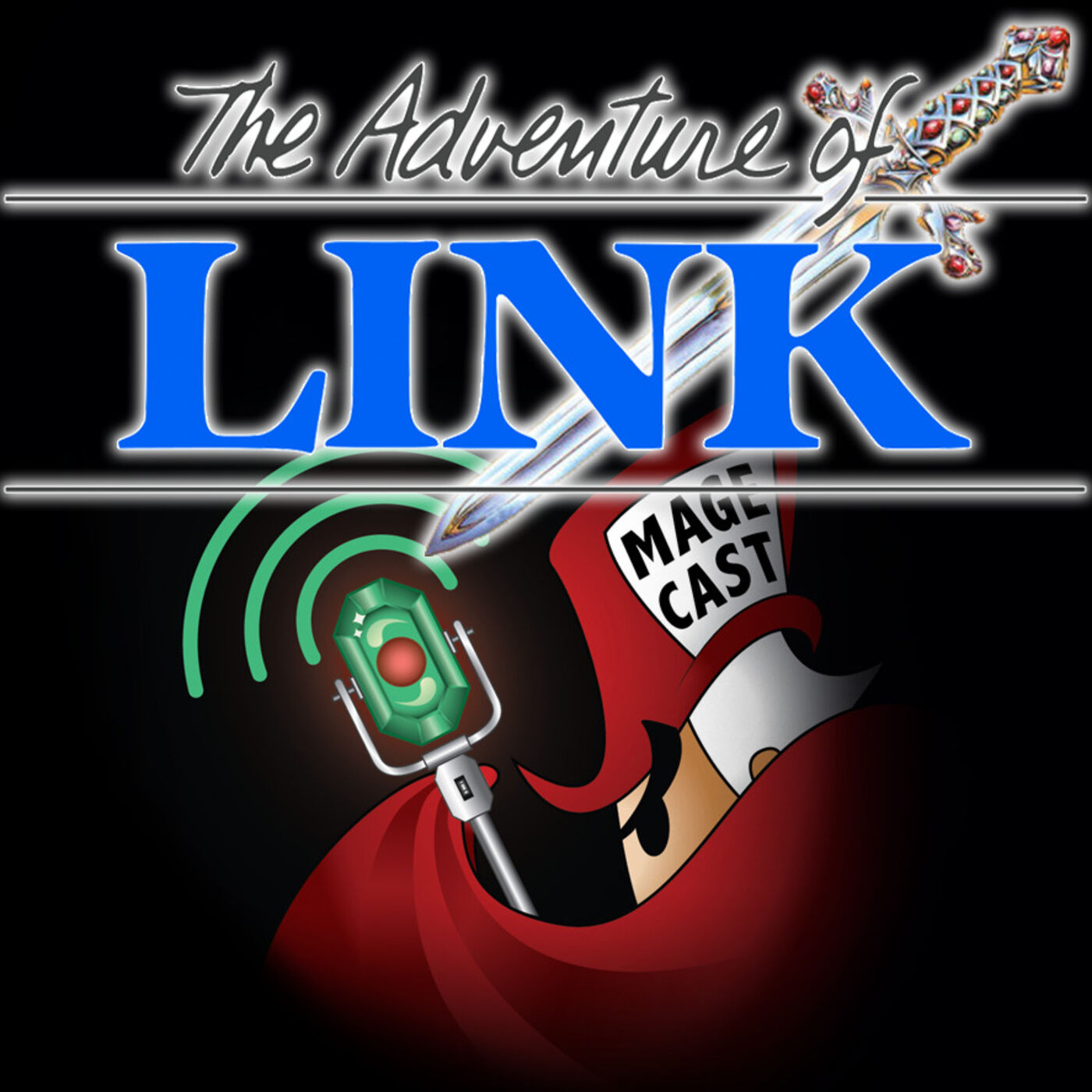