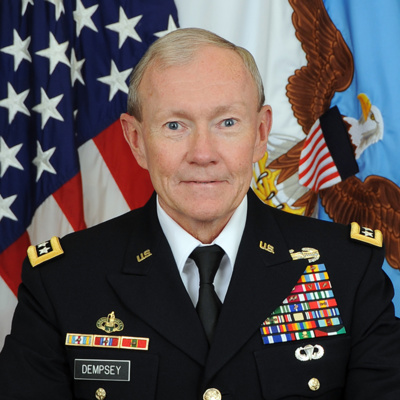 Of all the marketing projects I've worked on, one that truly stands out from the rest is the one where I found myself one evening wearing a tie, sitting down at a table at a five-star hotel in the Rocky Mountains, eating salmon and steak and listening to a four-star army general singing a Frank Sinatra song. There I was, sipping on wine, seated next to my wife and some friends watching the highest-ranking military officer in the armed forces of the United States of America, General Martin Dempsey, sing pop tunes into a microphone.
Comments
In Channel 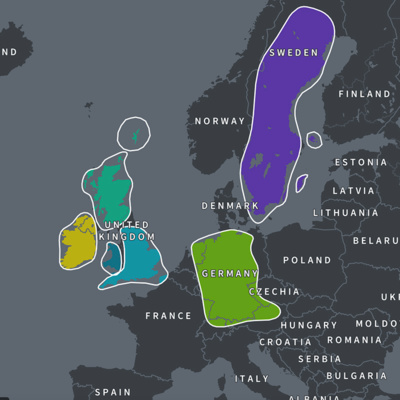 #15: I Took Ancestry’s DNA Test. Here’s What I Discovered. 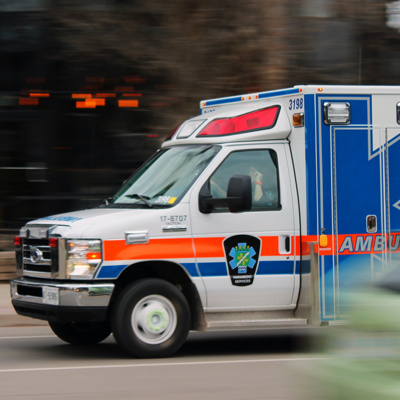 #14: Becoming an EMT for Absolutely No Reason At All 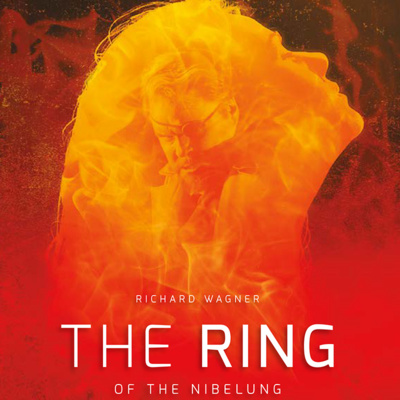 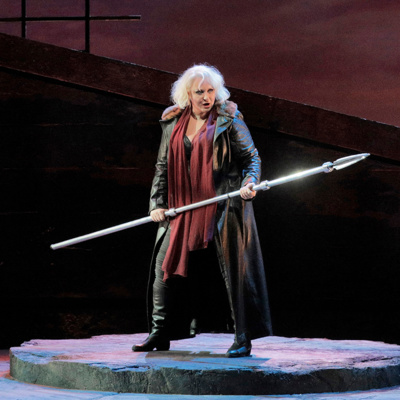 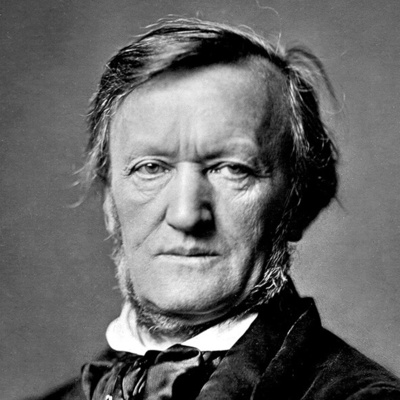 #11: Looney Tunes, Lord of the Rings, and Star Wars: The Impact of Richard Wagner's Ring Cycle 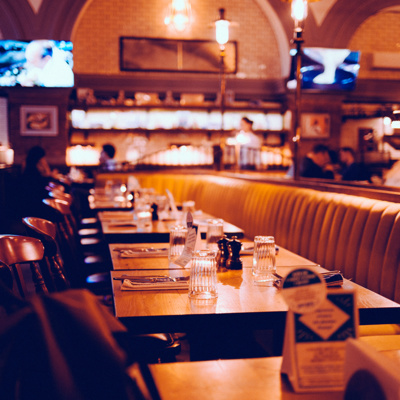 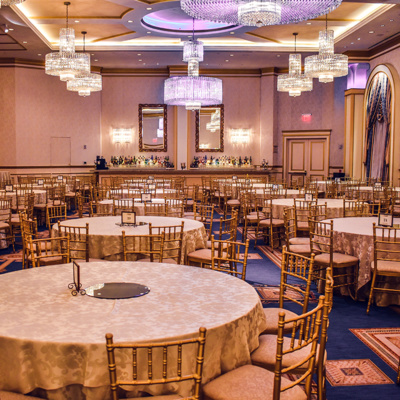 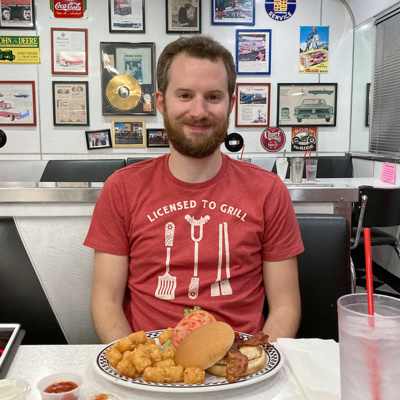 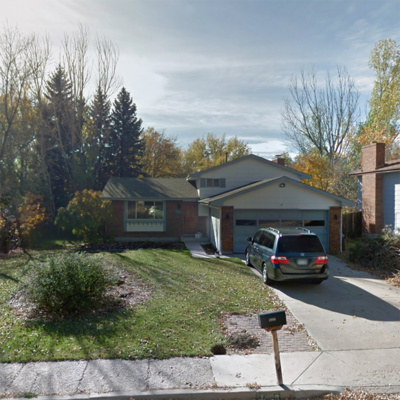 #07: Debunking The Myth of Homeownership 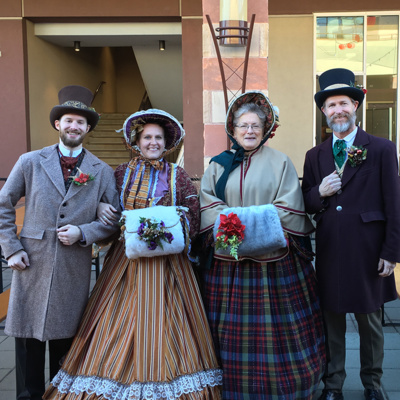 #06: Rediscovering The Magic of Christmas Through Caroling 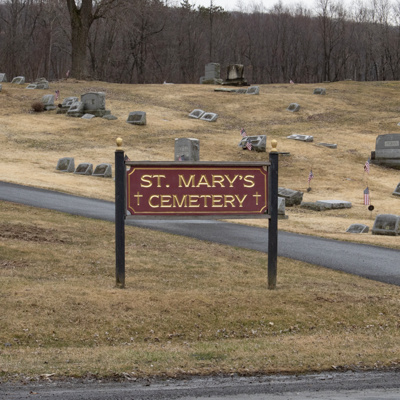 #05: From Ireland to America - Finding My Ancestors In Pennsylvania 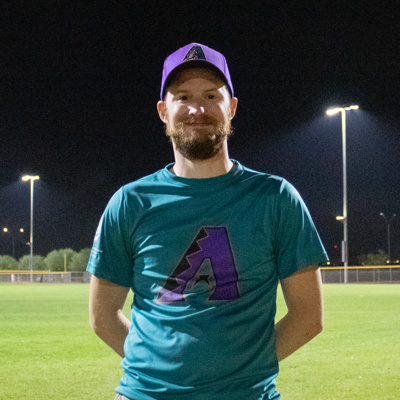 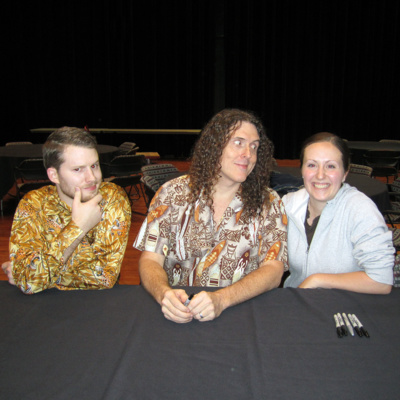 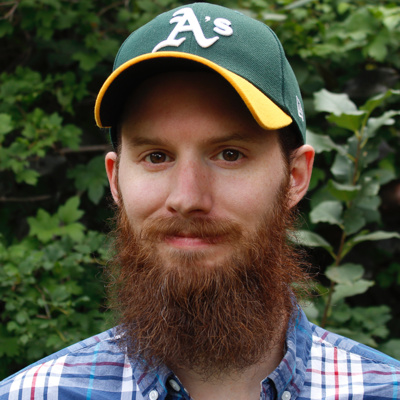 #01: Growing A Beard (A Social Experiment)