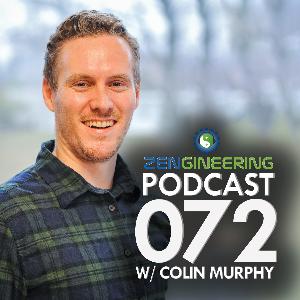 Today we're discussing Universal Basic Income (UBI) in The United States. What is it? How does it work? What's good? What's bad? Who cares and who does it affect? Our guest, Colin Murphy is an old friend and an outspoken supporter of both UBI and political representatives who are forcing this conversation back into the public debate.

UBI has been around in many forms for a long time. Some call it socialism. Some say that's absurd. It actually exists in some places around the world already, including the United States. It's a crazy topic that invokes a lot of questions, a lot of debate, and a lot of emotion. A conversation about UBI forces an examination of the entire structure of one's government and underlying economic systems. And, it's a complicated subject that potentially affects wealth, work, and daily life for everyone.

UBI is a topic that's particularly popular in some circles these days because of the current global political landscape, a continued growth in wealth gaps around the world, and a global consciousness that simultaneously is becoming more divisive but also more inclusive.

It's easy to get overly excited about UBI or to dismiss it as ridiculous. Honestly, both reactions are pretty appropriate, but the conversation may be more relevant today than at any time in history, especially with the ridiculous pace of technological advancement.

We hope you enjoy the convo.

The Left Thinks a 'Green New Deal' Could Save Earth and Destroy the GOP (Vice): https://www.vice.com/en_us/article/4397ap/the-left-thinks-a-green-new-deal-could-save-earth-and-destroy-the-gop

Brave Browser (a private webroser that integrates with BAT): https://brave.com/

Universal Basic Income as the Social Vaccine of the 21st Century (Medium): https://medium.com/basic-income/universal-basic-income-as-the-social-vaccine-of-the-21st-century-d66dff39073 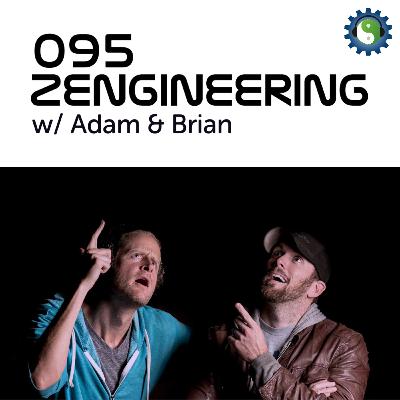 095 - On Wolfram's Theory of Everything 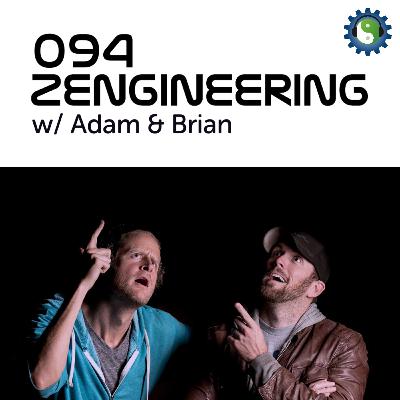 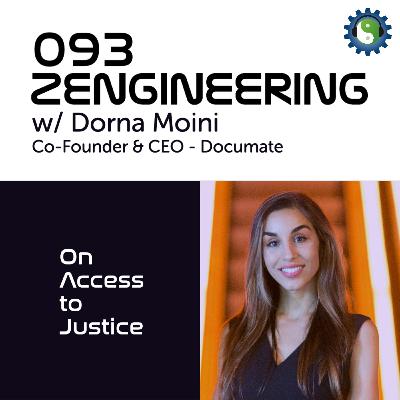 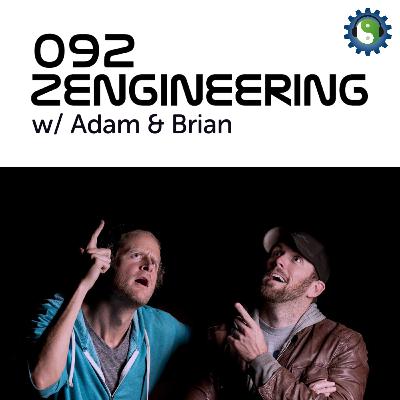 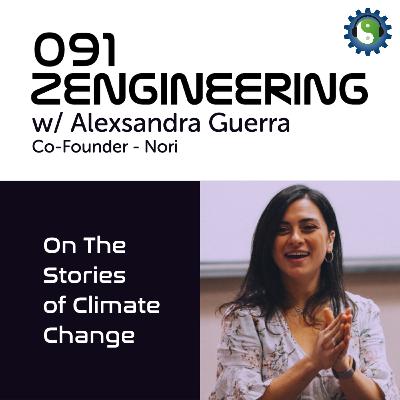 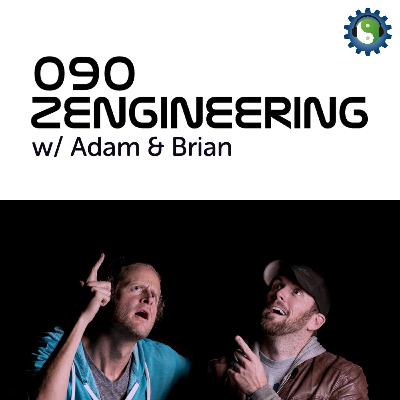 090 - On Apple and Encryption Backdoors 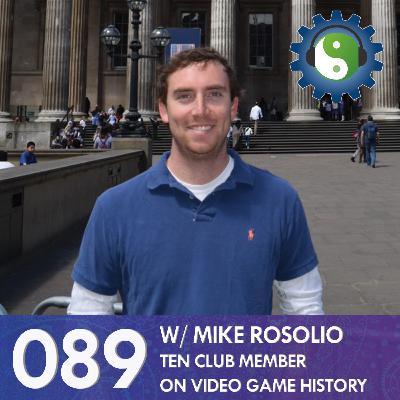 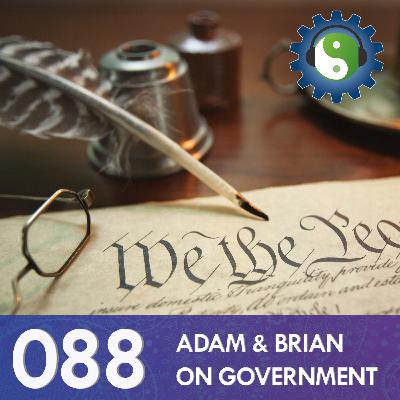 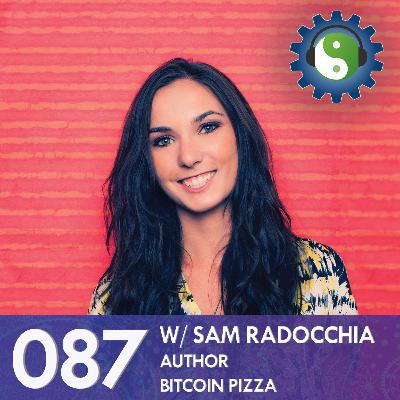 087 - with Sam Rad - On Blockchains, Supply Chains, and Paradigm Shifts 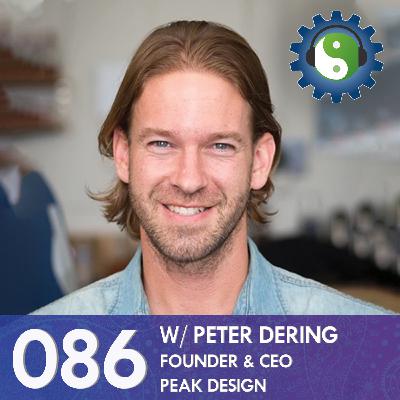 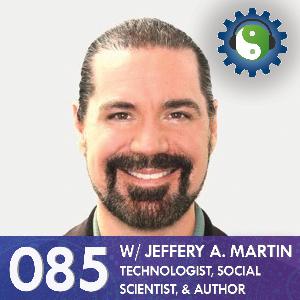 085 - with Jeffery A. Martin - On Happiness, Fundamental Wellbeing, and Flow States 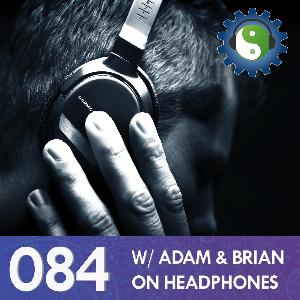 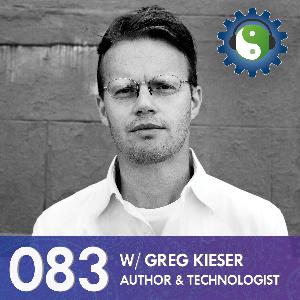 083 - with Greg Kieser - On AI Superintelligence 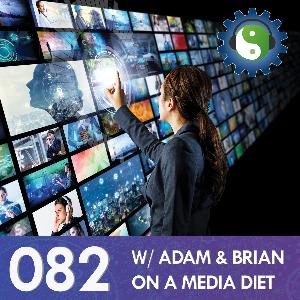 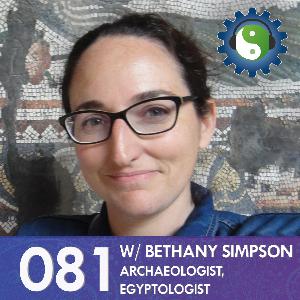 081 - with Bethany Simpson - On VR, Egypt, and the Future of Education 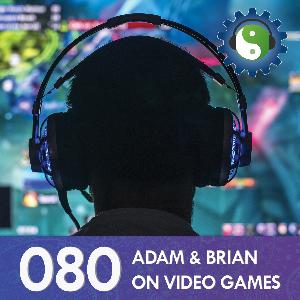 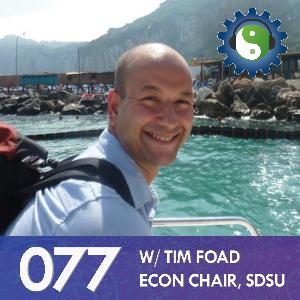 077 - with Tim Foad - On Economics, Technology, and Productivity 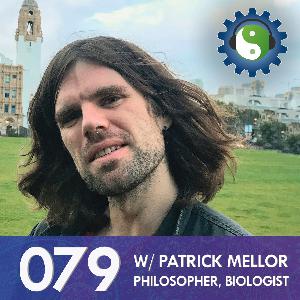 079 - with Patrick Mellor - On Earth’s History of Climate Change 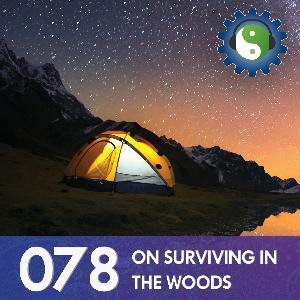 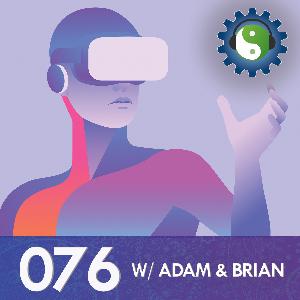