DiscoverChurch with Jesse Lee Peterson07/22/12 Massacre in Colorado: Sad, But Not Surprising (Archive) 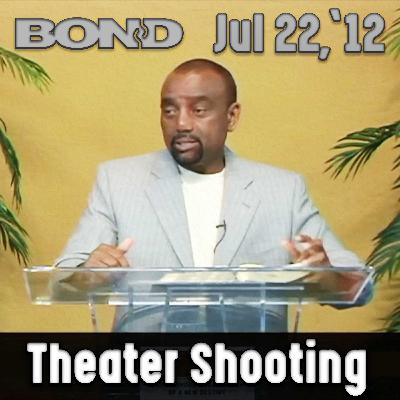 BOND Archive Sunday Service, July 22, 2012: After discussing salvation, hope, and being born again, Jesse Lee Peterson leads a discussion on the movie theater mass shooting in Aurora, Colorado.* We talk about the reaction of politicians and media in calling for "gun control," rather than deal with the battle between good and evil. One mother brought a 6-year-old and a 3-month-old to this late-night showing! These events are unsurprising, despite the initial shock, because of how weak men and society have grown.

*PhD student James Holmes was later convicted of the midnight attack at a showing of a Batman movie The Dark Knight Rises. Reportedly, 12 were killed, and 70 injured — 58 by gunfire. Police caught him, and he did not resist arrest. He was sentenced to life in prison, instead of capital punishment. 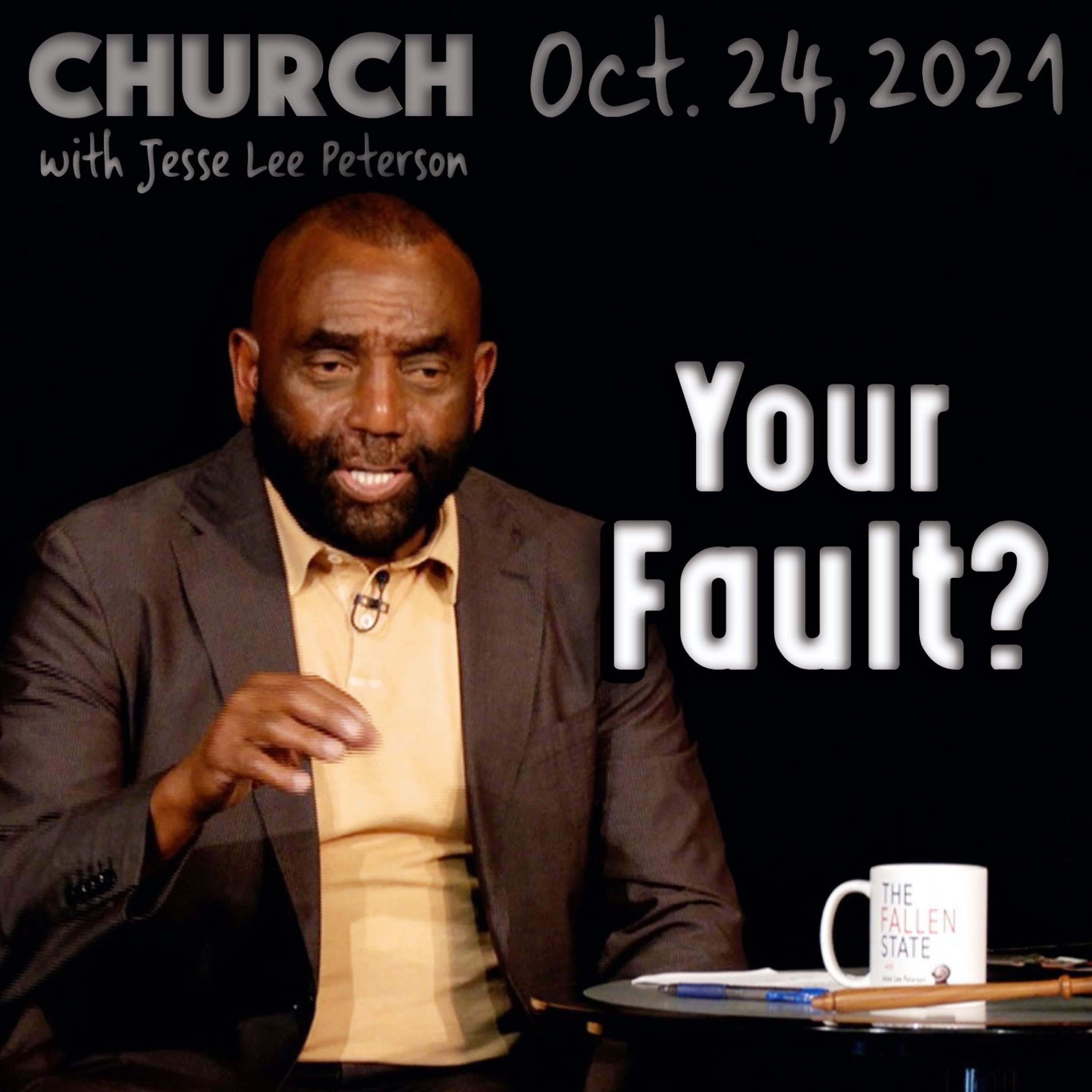 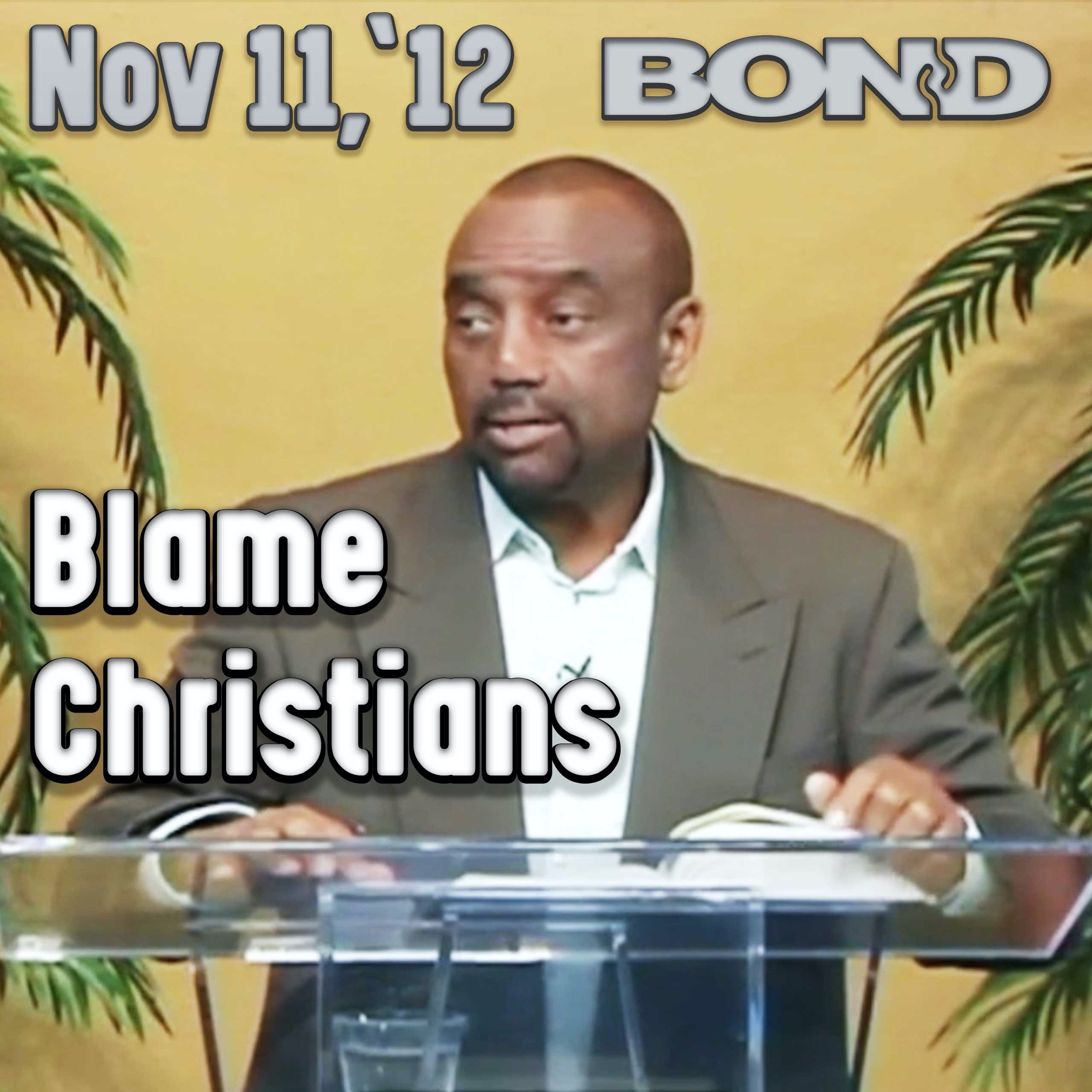 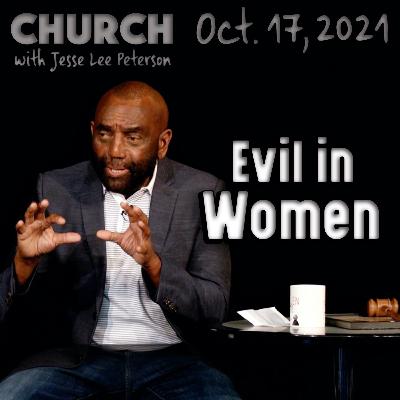 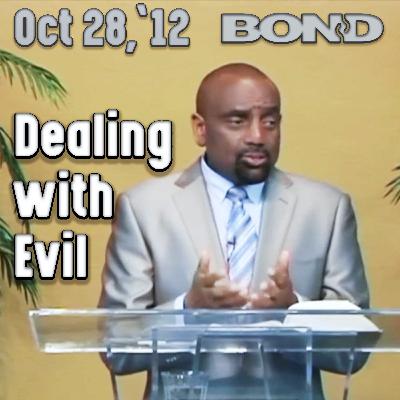 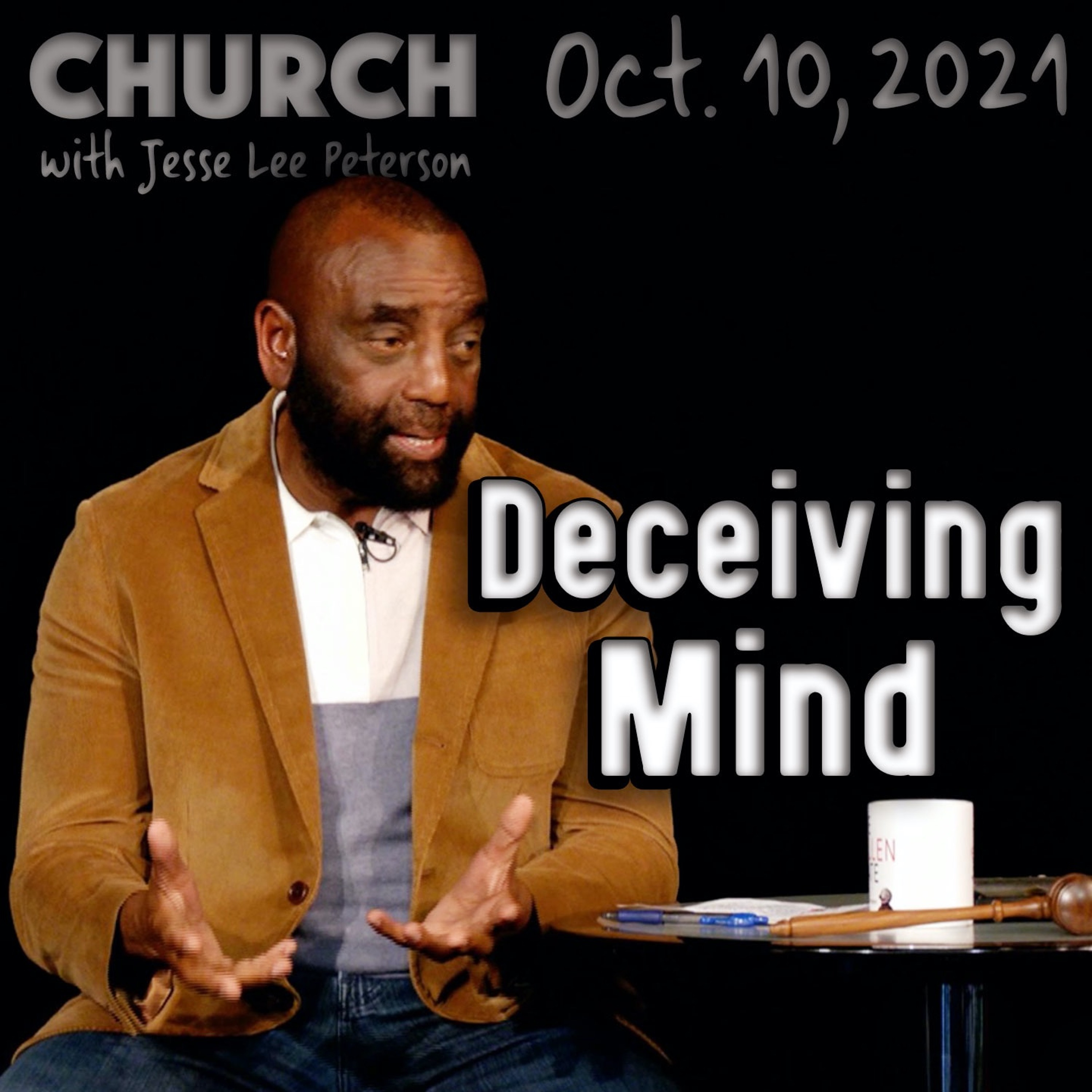 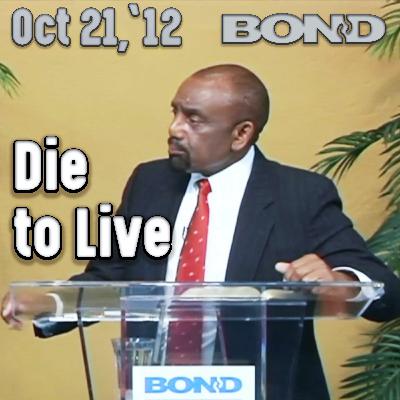 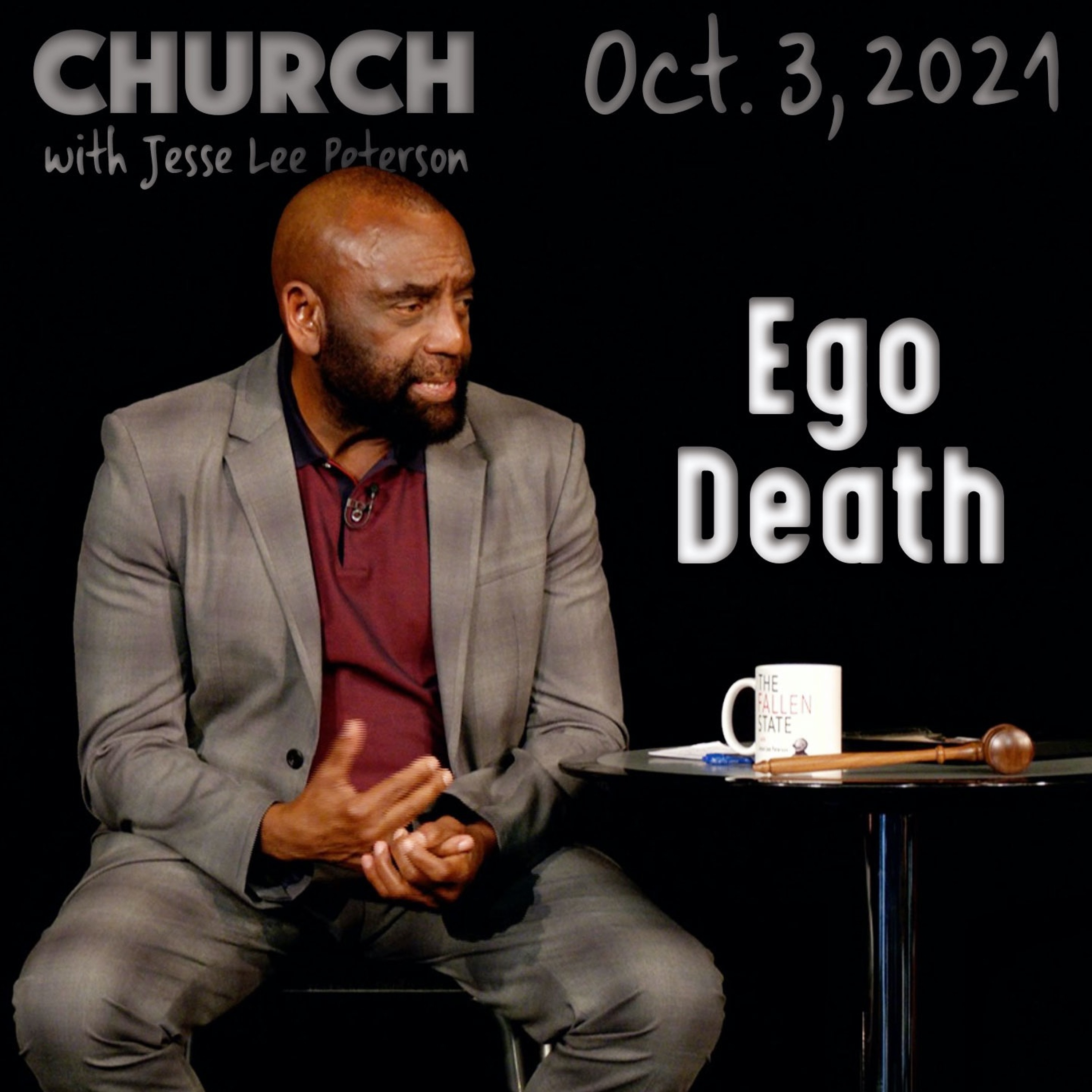 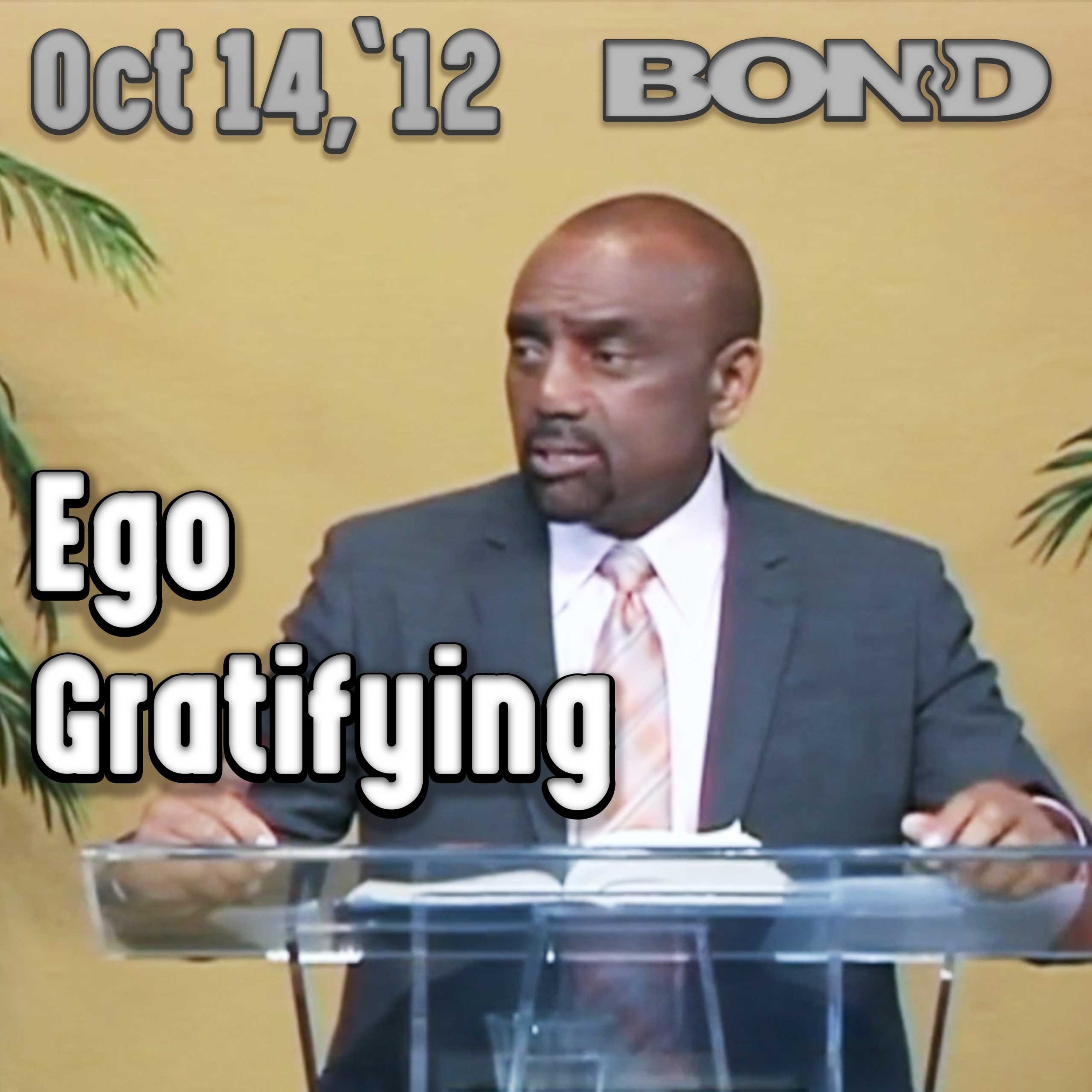 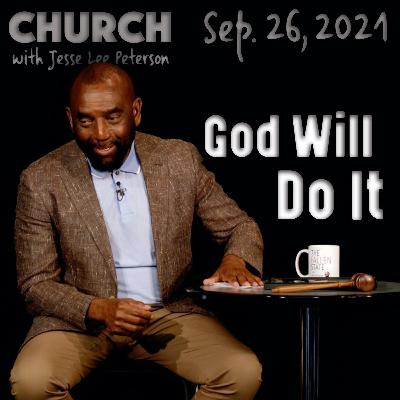 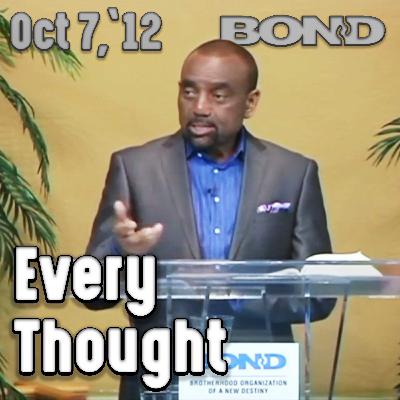 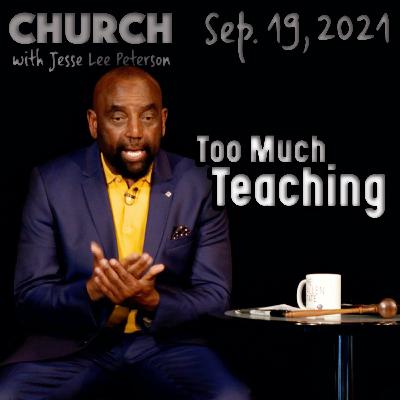 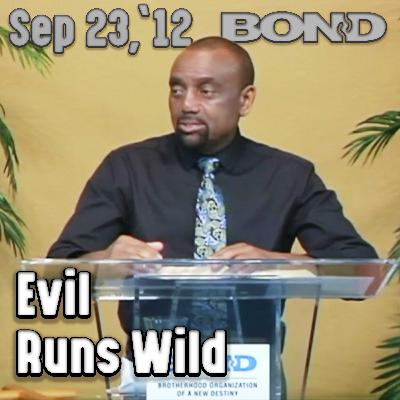 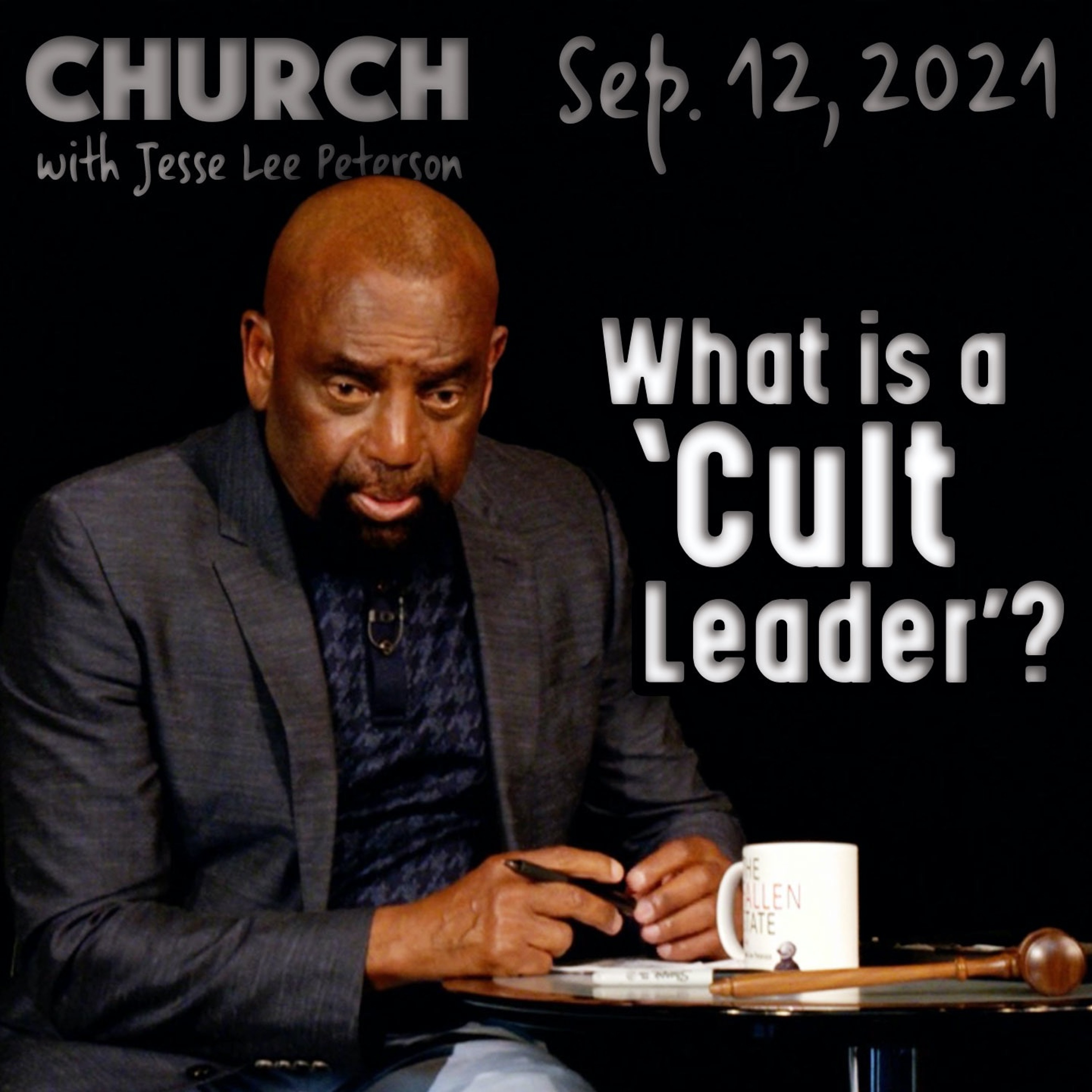 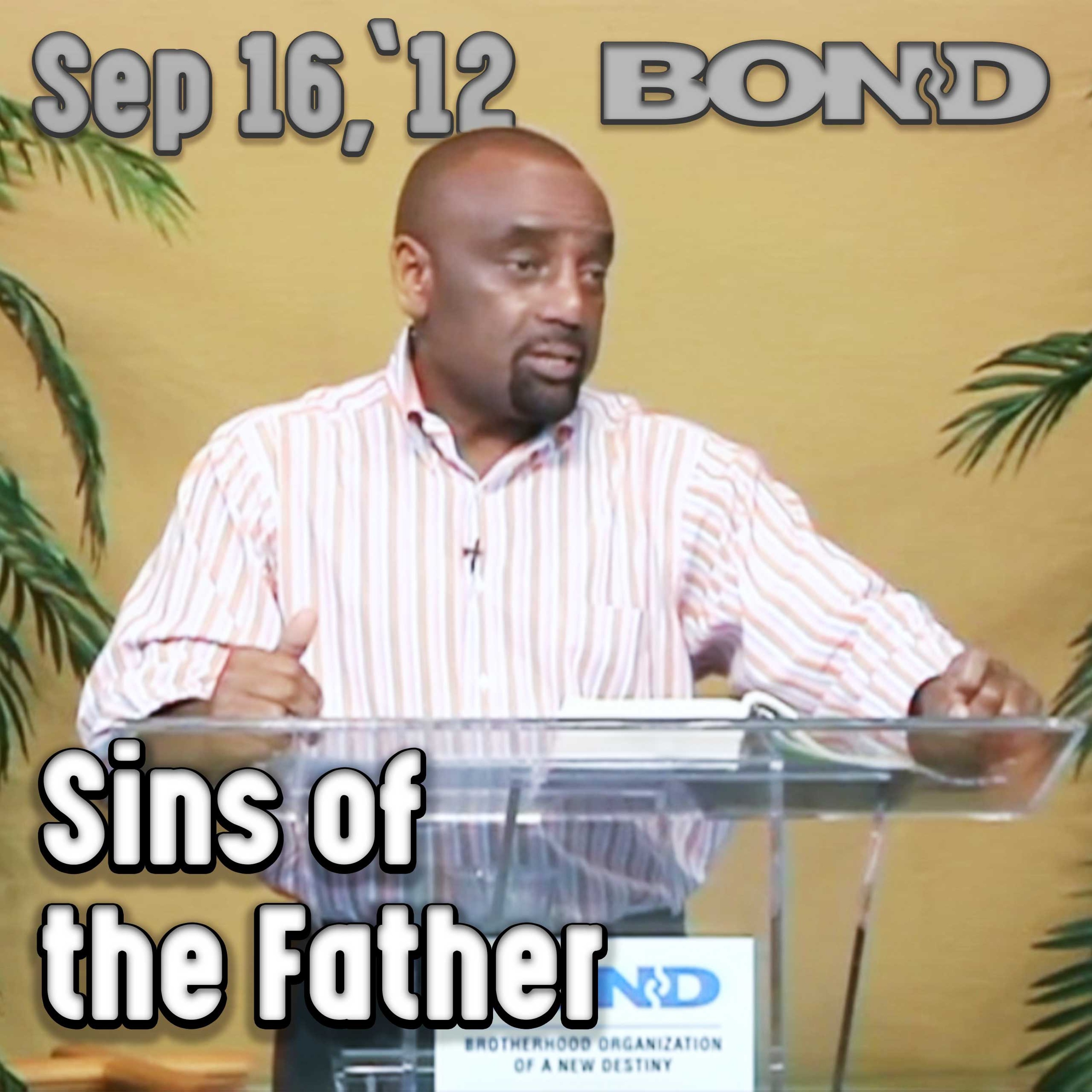 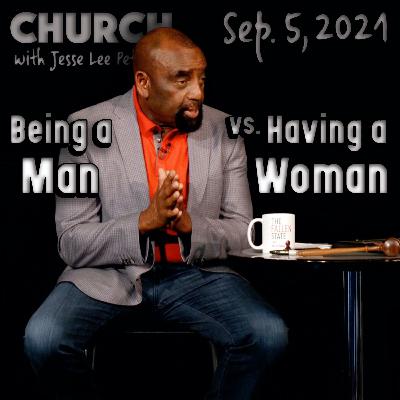 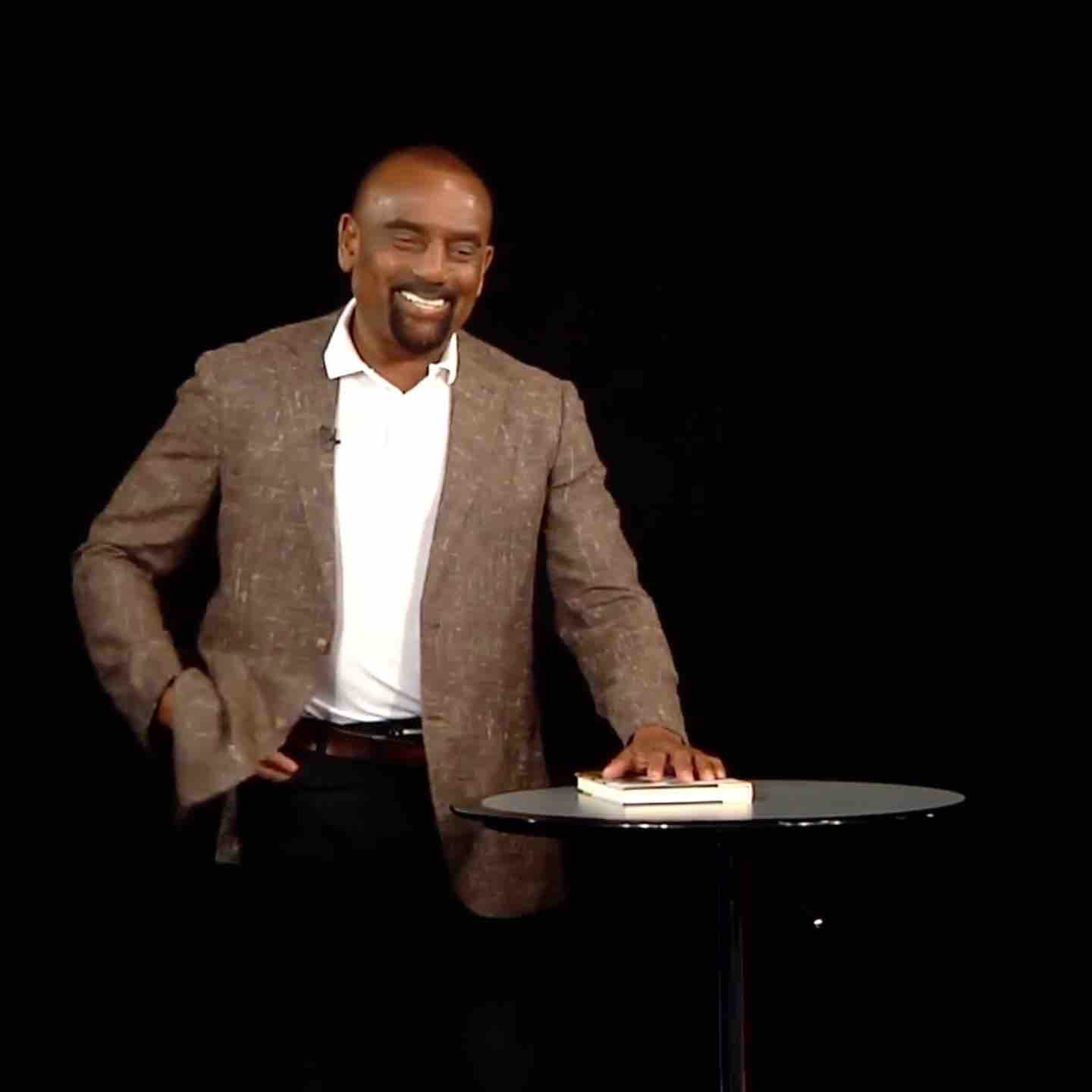 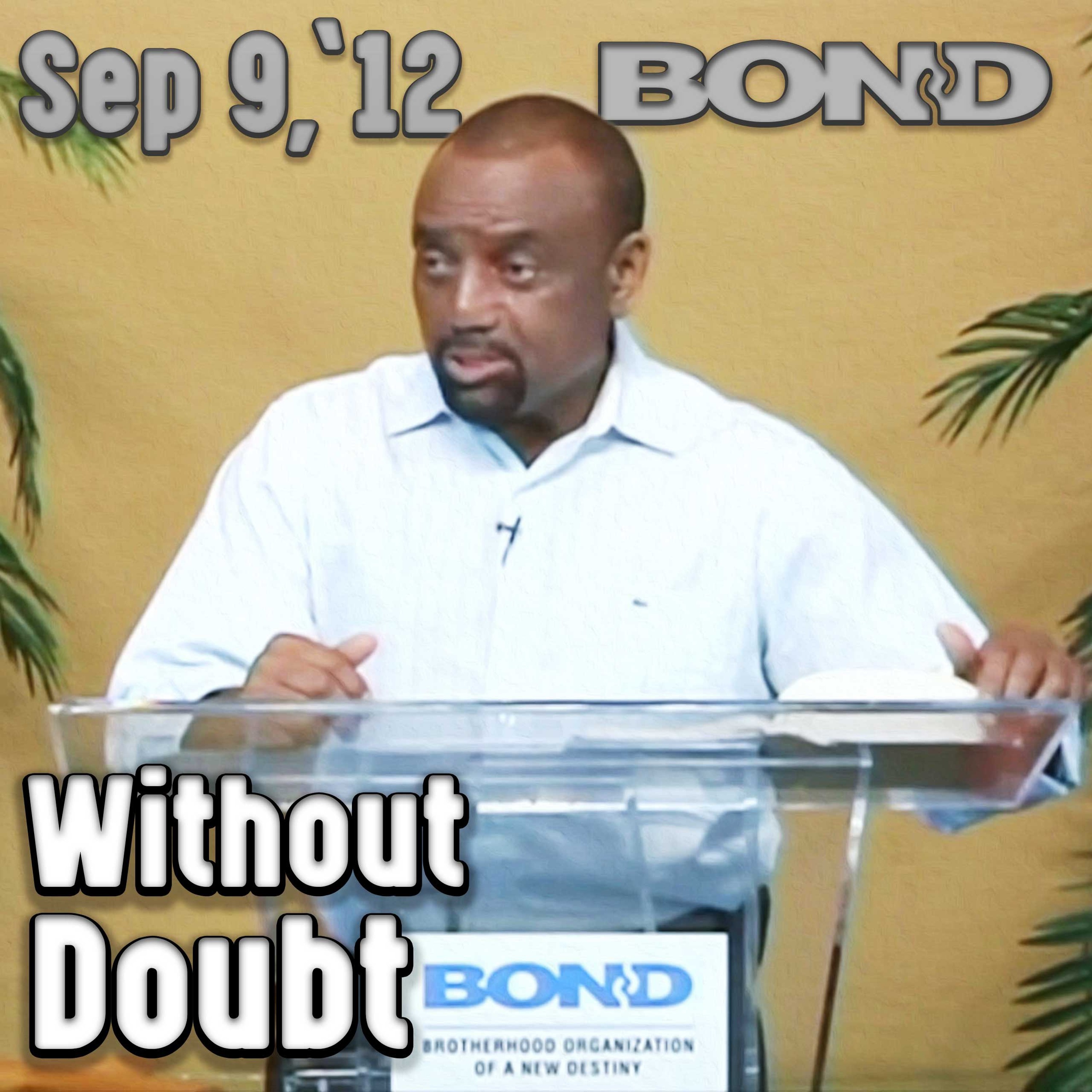 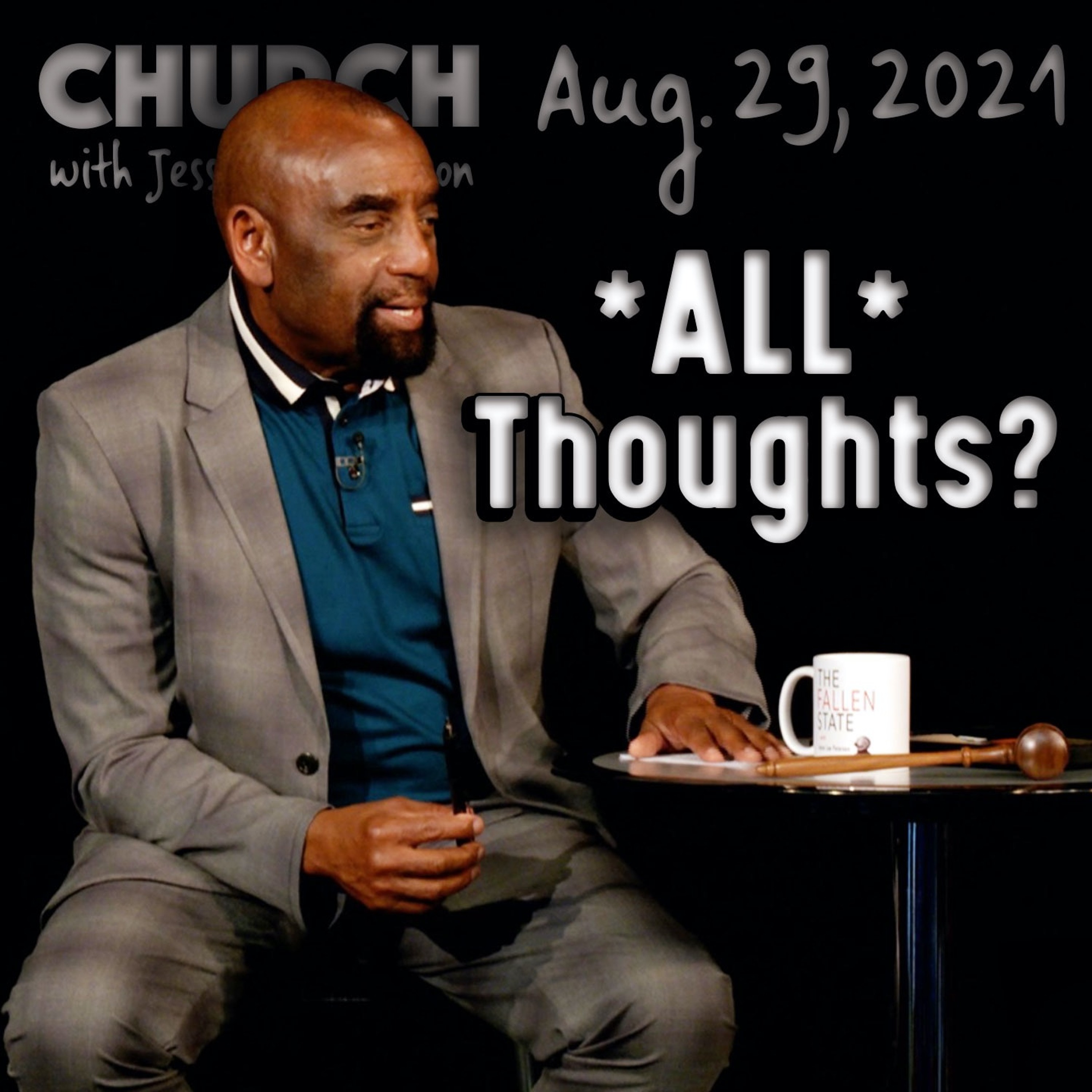 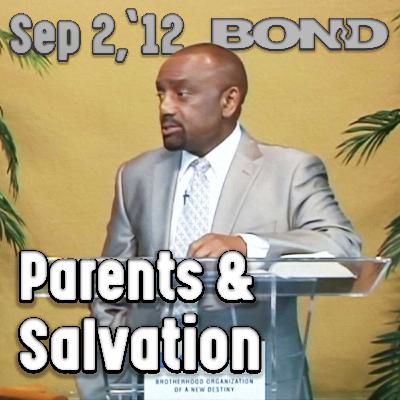 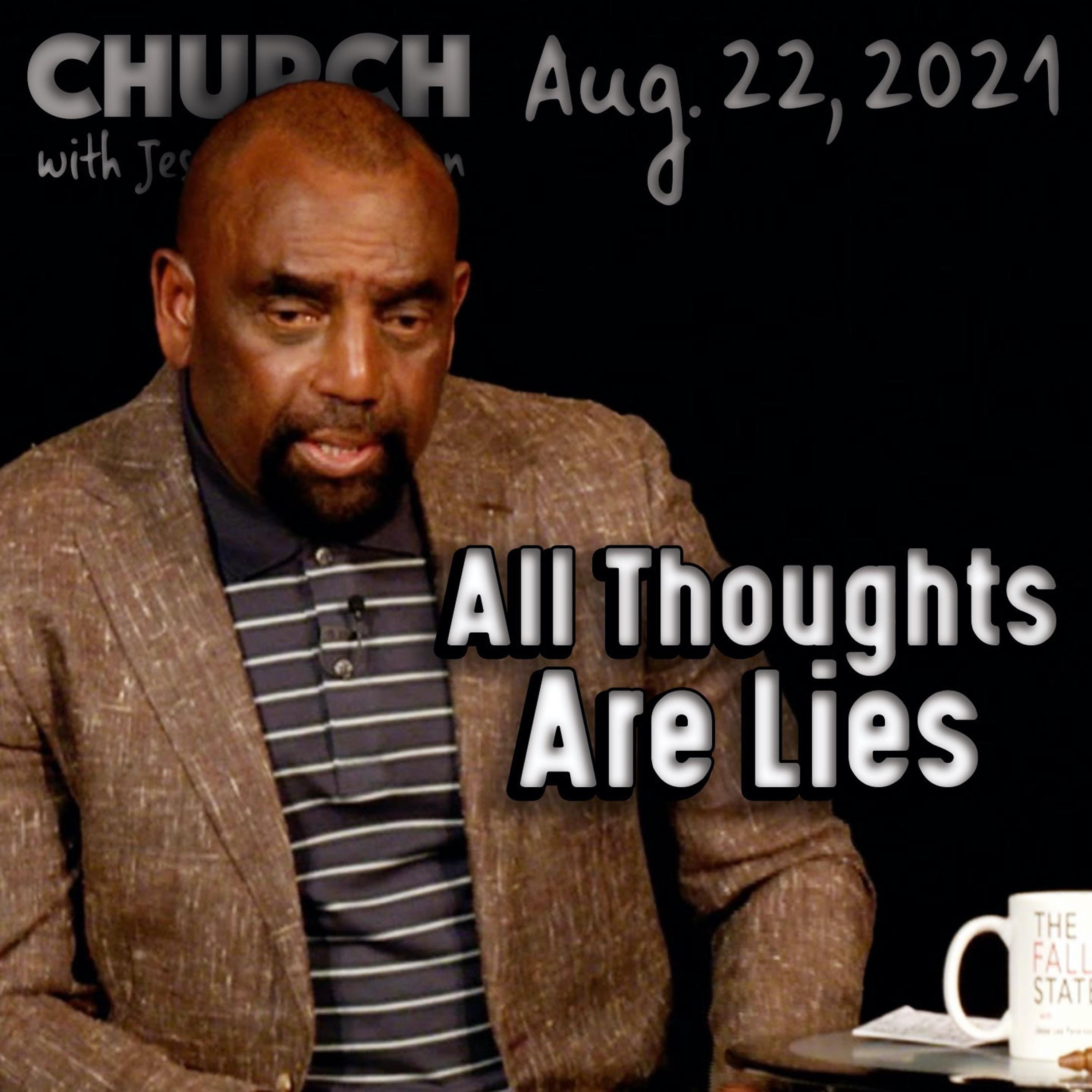