The wreckage, a missing passport, an unexpected call.

Sponsorship for this episode comes from Squarespace, The RealReal and Away.

Visit passengerlist.org to see a script and full list of credits for “The White Matchmaker,” and join the investigation.

Passenger List was created, co-written and co-directed by John Scott Dryden; co-written and co-directed by Lauren Shippen; and edited and sound designed by Mark Henry Phillips, who also composed the music for the show. “The White Matchmaker” was written by John Scott Dryden. Passenger List is a proud member of Radiotopia, from PRX.

I hope there's going to be more episodes. this was left on a real cliffhanger. 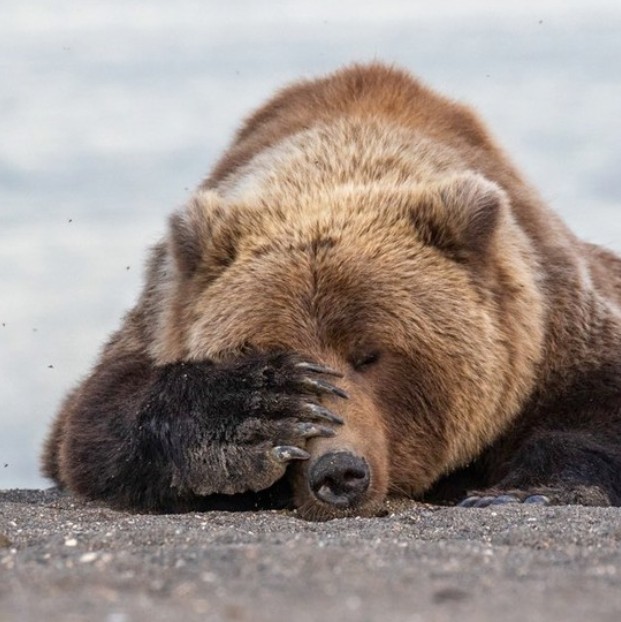 and this is where the whole story unfolds to the real message of the story.... Trump man bad, Muslims good. as if they were naturally against one another. 🙄

like all good podcasts it ends on a freaking cliffhanger 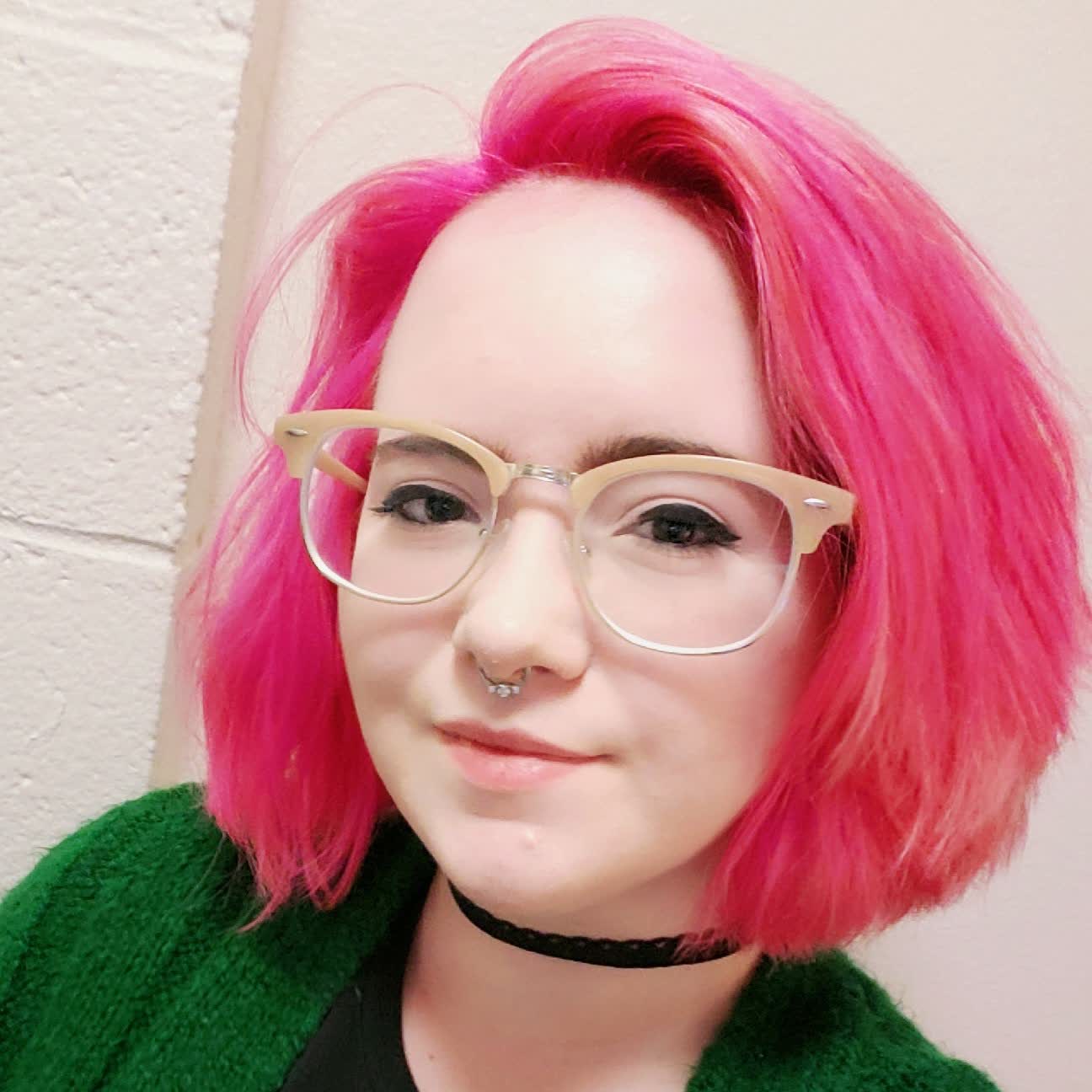 Behind the Scenes: Opening Montages