Colin reacts to the Cowboys losing their best player on defense and why it’s time for Dak Prescott to rise to the occasion after getting a huge contract in the off season. He changes his tune about a super star wide receiver and why he’s more valuable to his team than Colin originally thought. He also tells you which quarterback from week 1 had a more impressive performance than he’s getting credit for. Greg Cosell from NFL Films joins the show to break down the opening week performances from Matthew Stafford, Justin Herbert and Russell Wilson. 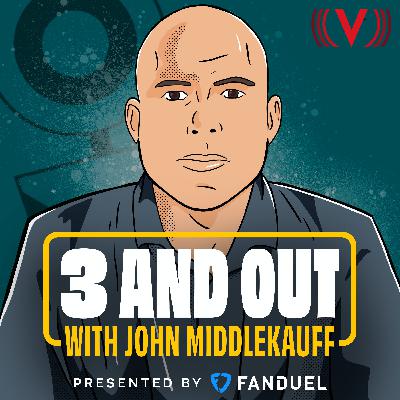 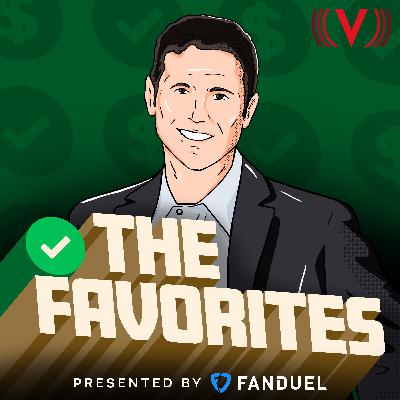 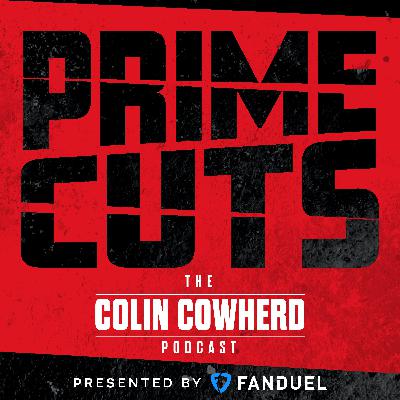