This week in the cellar, ghost hosts, Kim & Ket, are joined by Matty Zaradich and Andrew Huff. Matty and Andrew are hosts of the Dread Central Podcast, FriGay the 13th and the latest victims of The Quiz Show Killer. Will Matty and Andrew survive the cellar and escape with their lives? Or will Kim & Ket finally have some ghostly company? Perhaps they can finally break open that Cranium game collecting dust in the corner!

FRIGAY THE 13th HORROR PODCAST explores horror–in real life and in the movies–from an LGBTQ perspective. We believe that horror isn’t just an escape–we believe it’s a mirror to the horrors we face in real life, everyday.
Insta: @frigay13
Twitter: @frigay13

Andrew Huff is our resident horror nerd and hails from the great white North that is Northern Michigan. He now resides with his husband Michael and their fur baby Sonoma in Chicago where he works in marketing. He enjoys all things horror and some of his favorite movies are things like Poltergeist, Candyman, and The Descent, amongst many others. He also enjoys a good cheddar cheese, a run outside and spending time with his friends.

Matty Zaradich is originally from Indiana, and has lived in Chicago for nearly two decades. Matty is an activist and LGBTQ advocate, working with various organizations to secure non-discrimination protections for LGBT people across the United States. Professionally, he consults and trains clients in social media management. Matty loves traveling, distance running, drinking good wine, and hanging out with his dearest friends and family. He has been known to read poetry in group settings at the drop of a hat–whether folks like it or not. His favorite horror film? Hands down, THE EXORCIST. 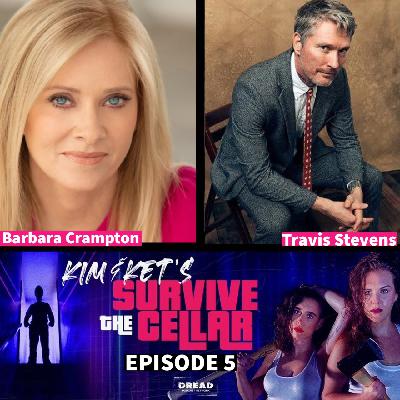 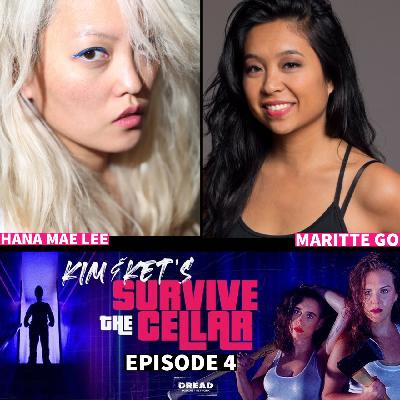 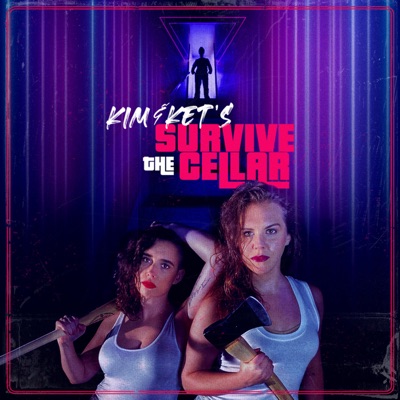