DiscoverPong Fiction#10 - "Stop, and just breathe... breathe in... the Minari" 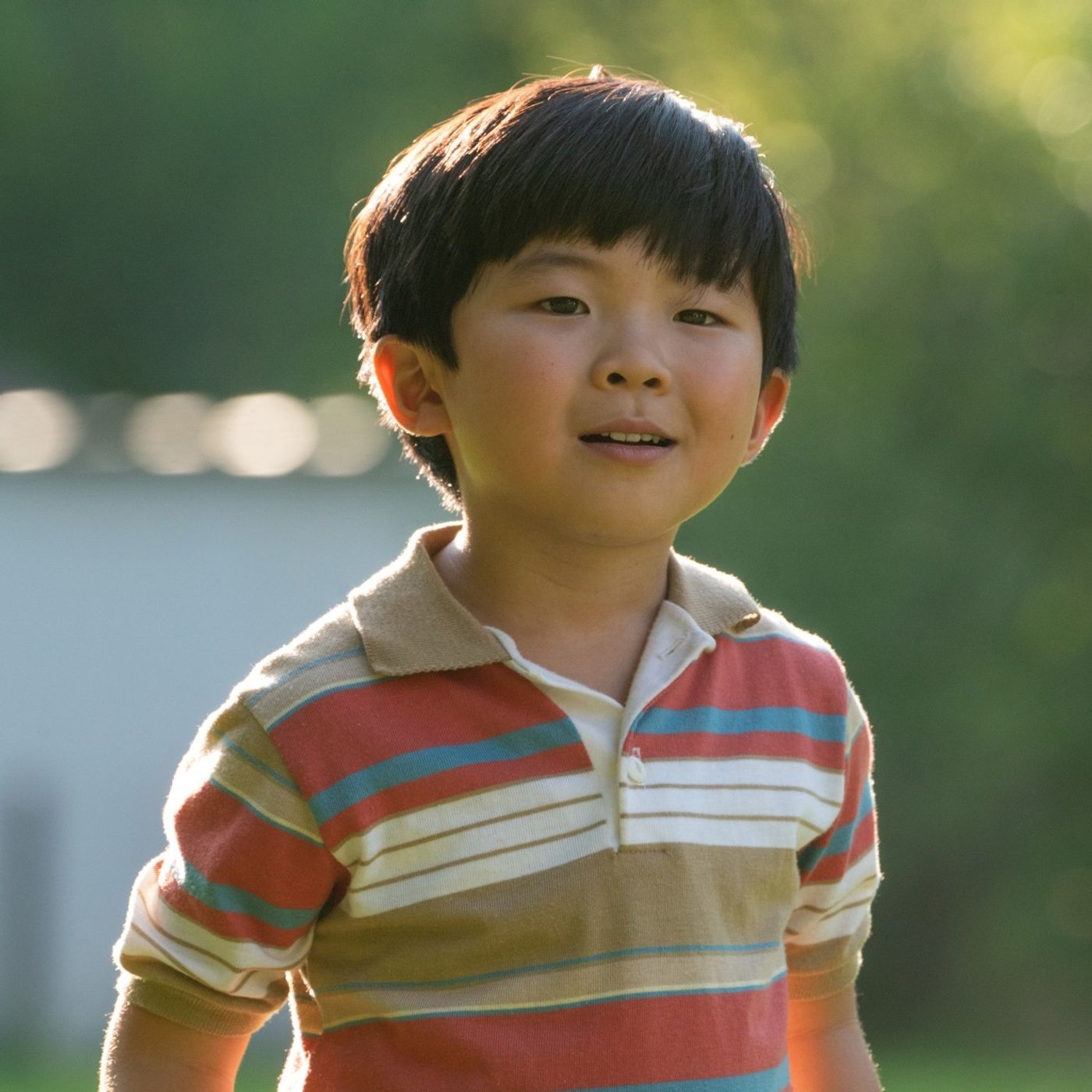 We're finally back for the first episode of Pong Fiction's 2021 season. This episode covers our adventures over the months of February and March, in which we watched a shit tonne of films including Minarrrrrr (Minari), Nomadland, Promising Young Woman and even Host Nick's very own directorial debut 'In This Climate'. We have a chat about them and how ok they are, and how fantastic Host Nick's is (not really but f*ck you for questioning me). So strap in folks, the erotic sound of pong is back! And if you've read this far but still haven't pressed 'play', thanks for the support champ!
Sincerely,
Your hosts Gus and Nick.
Comments
In Channel 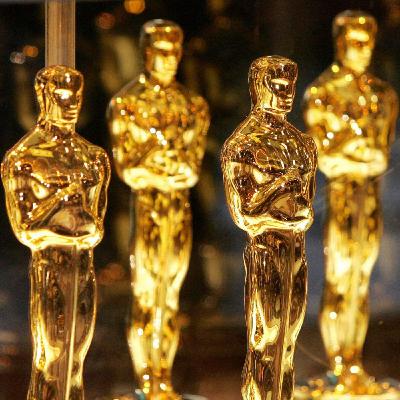 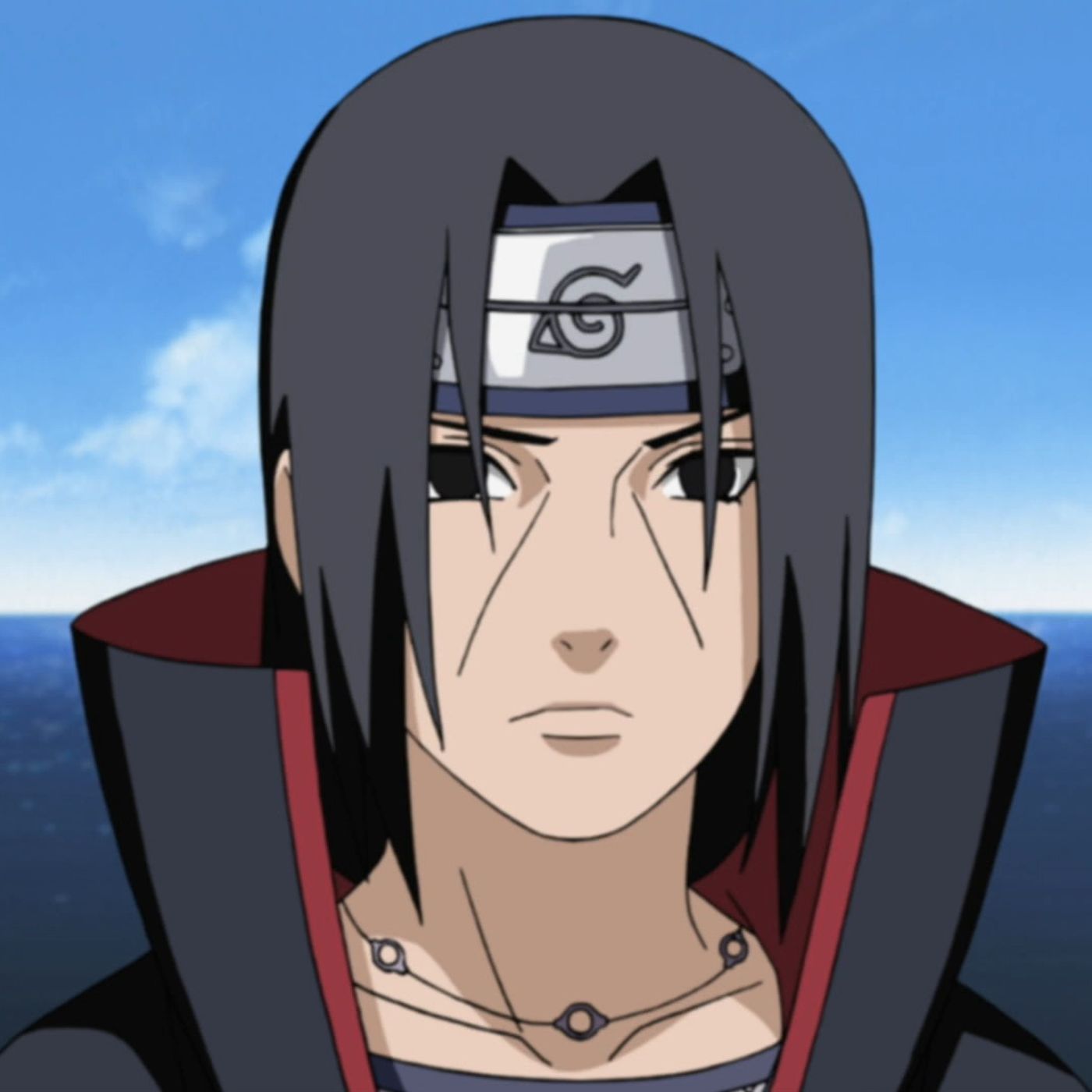 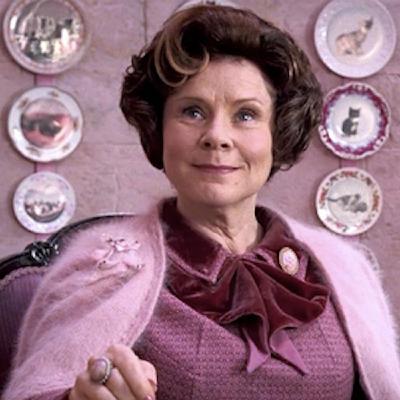 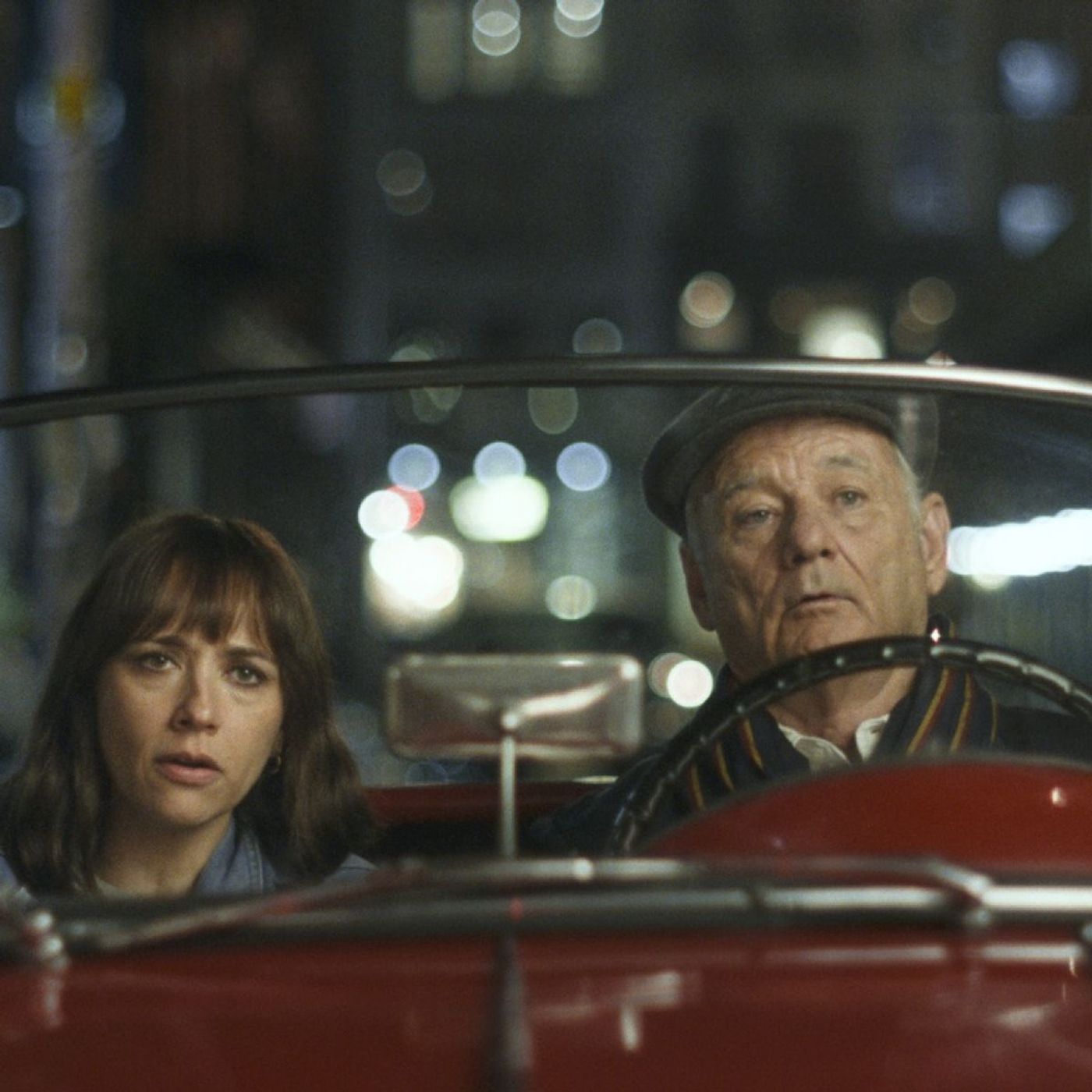 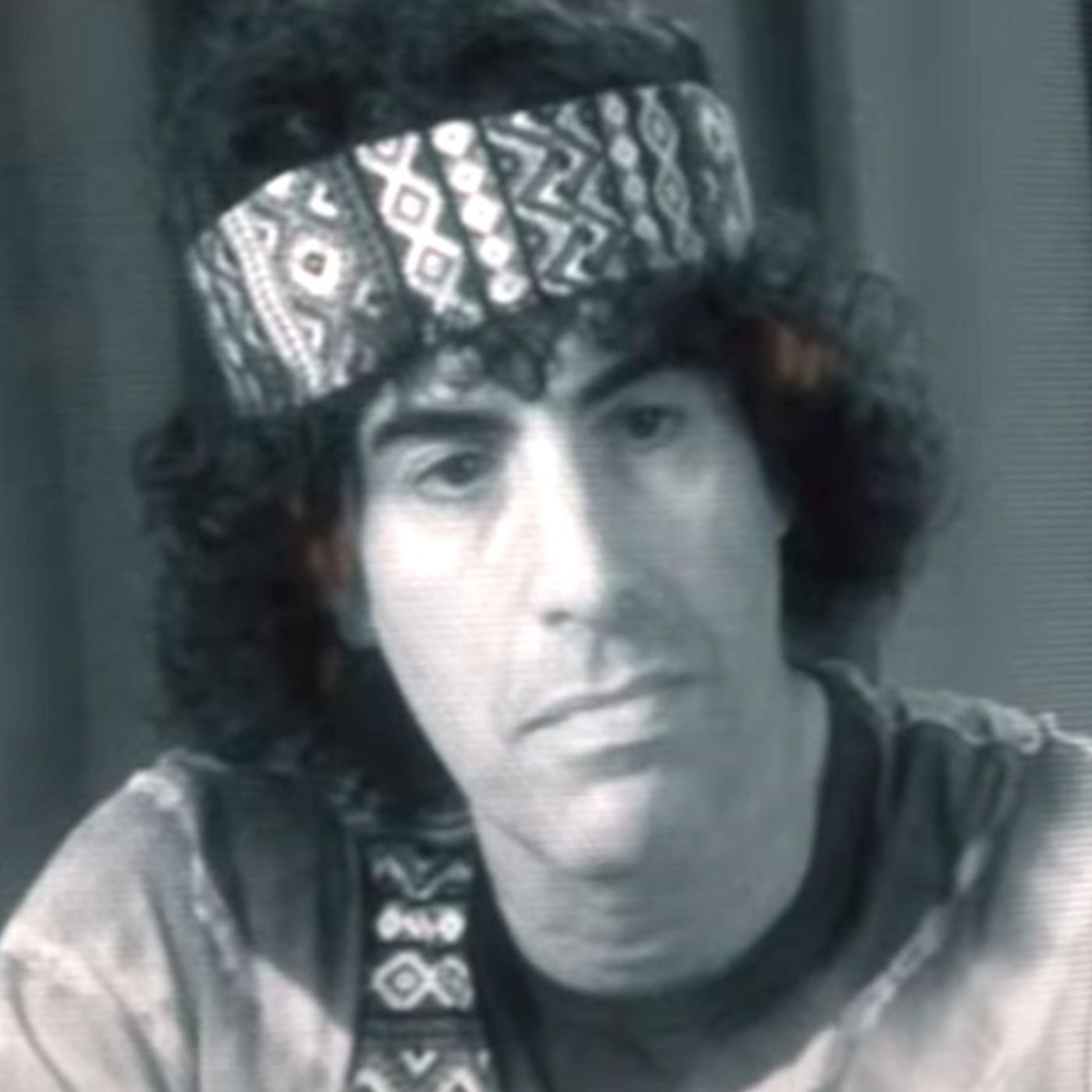 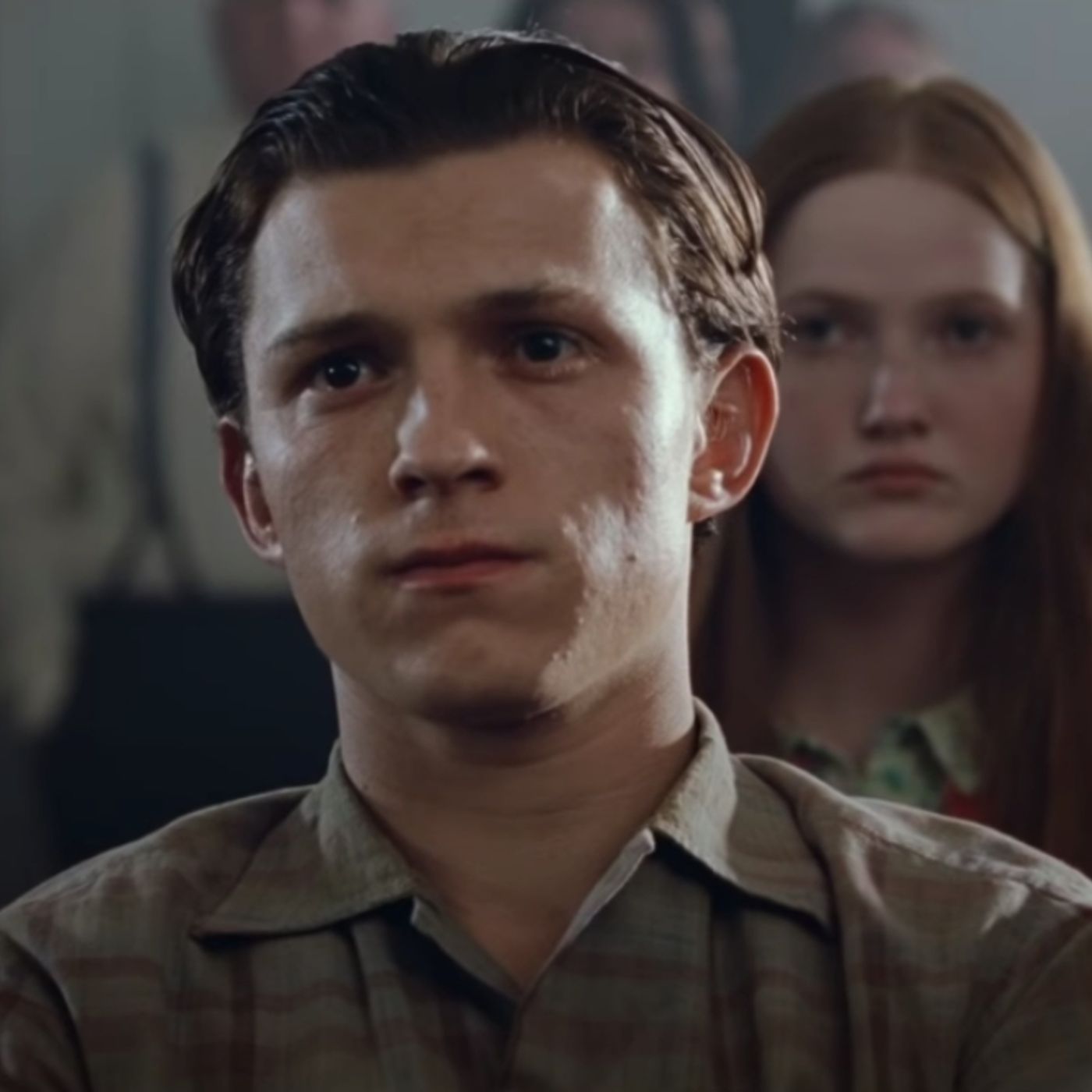 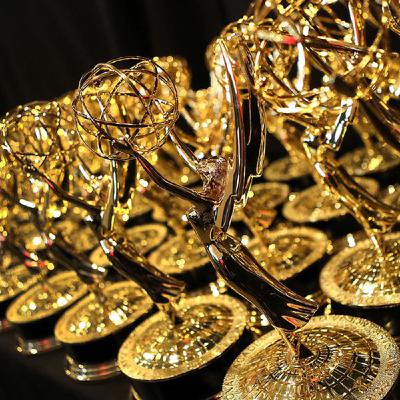 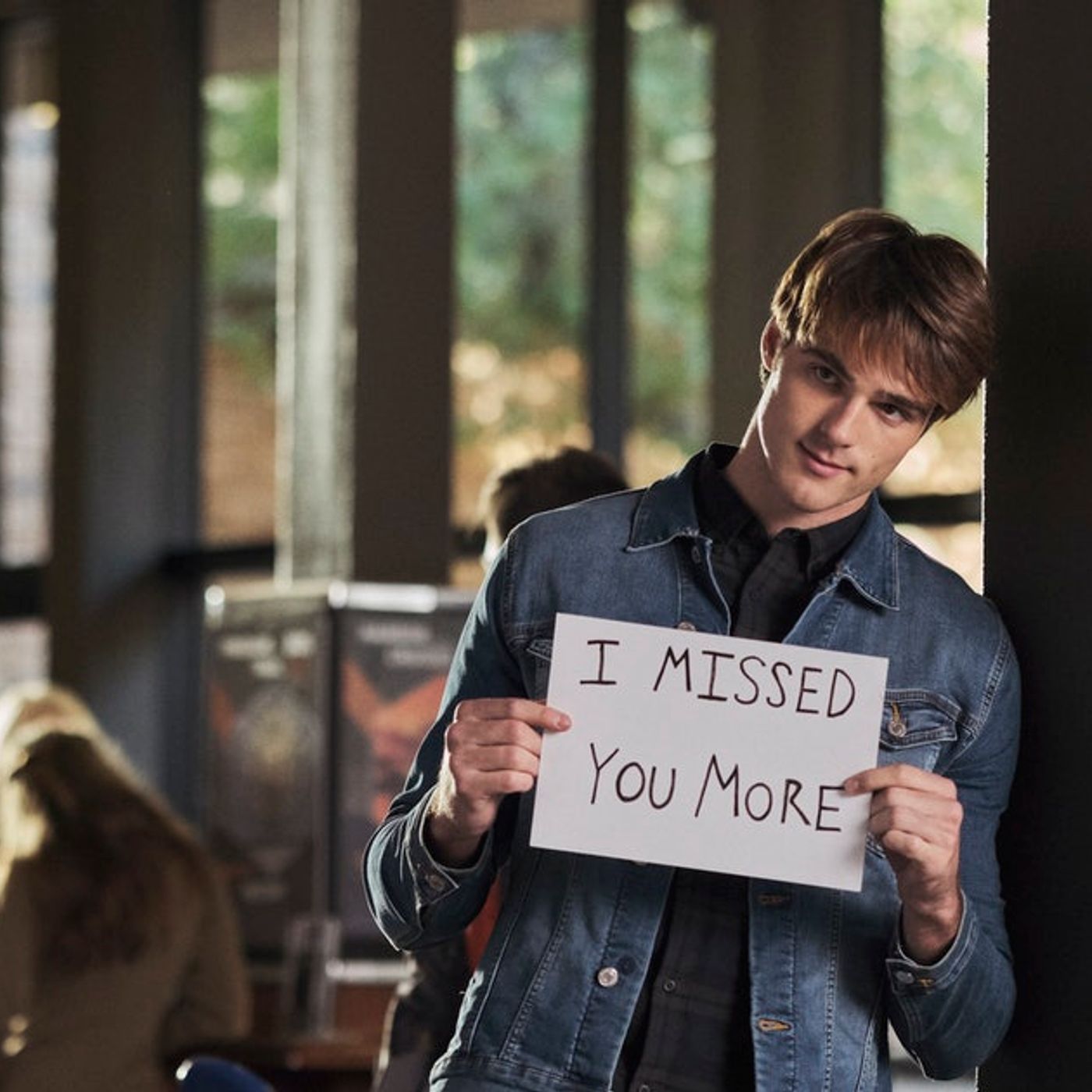 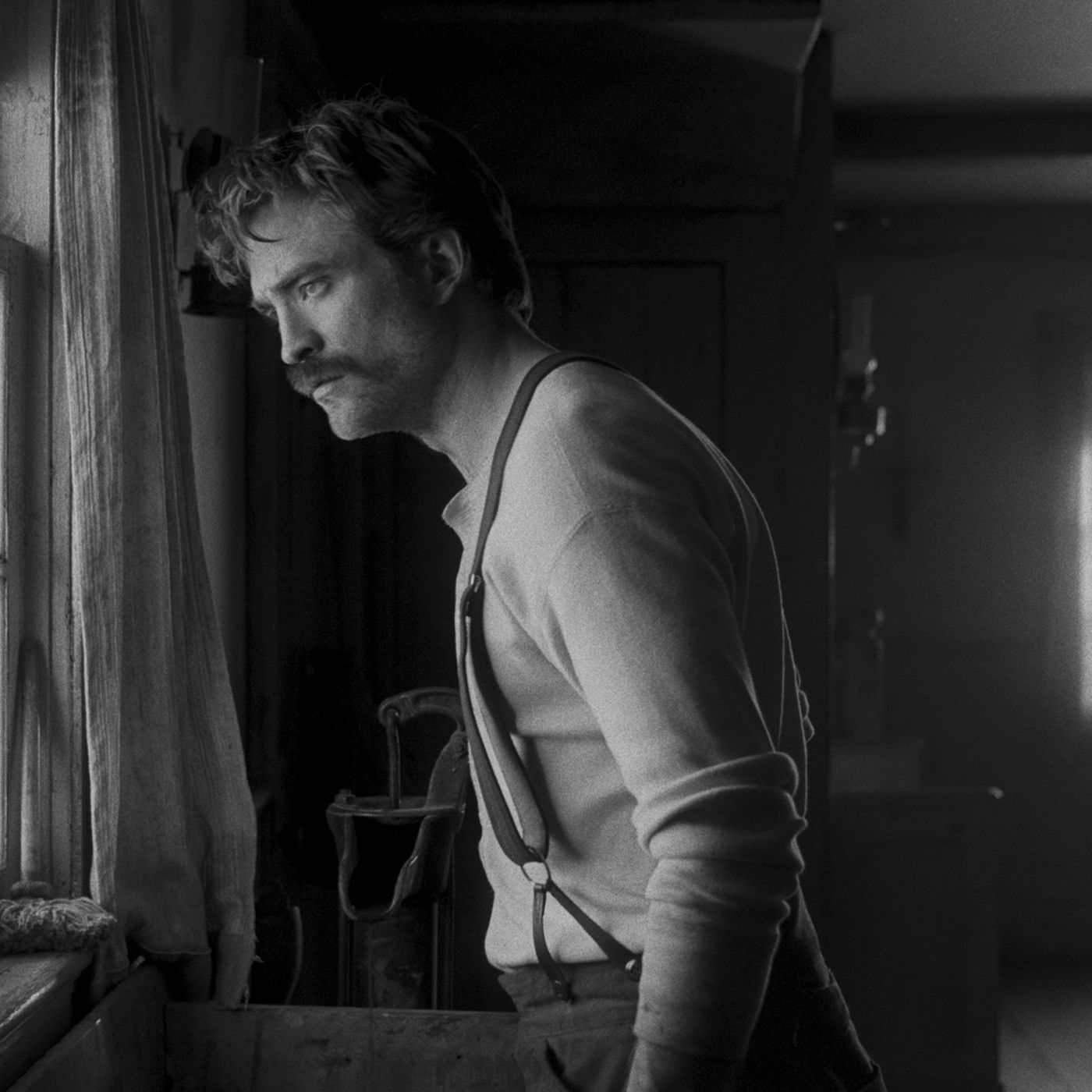 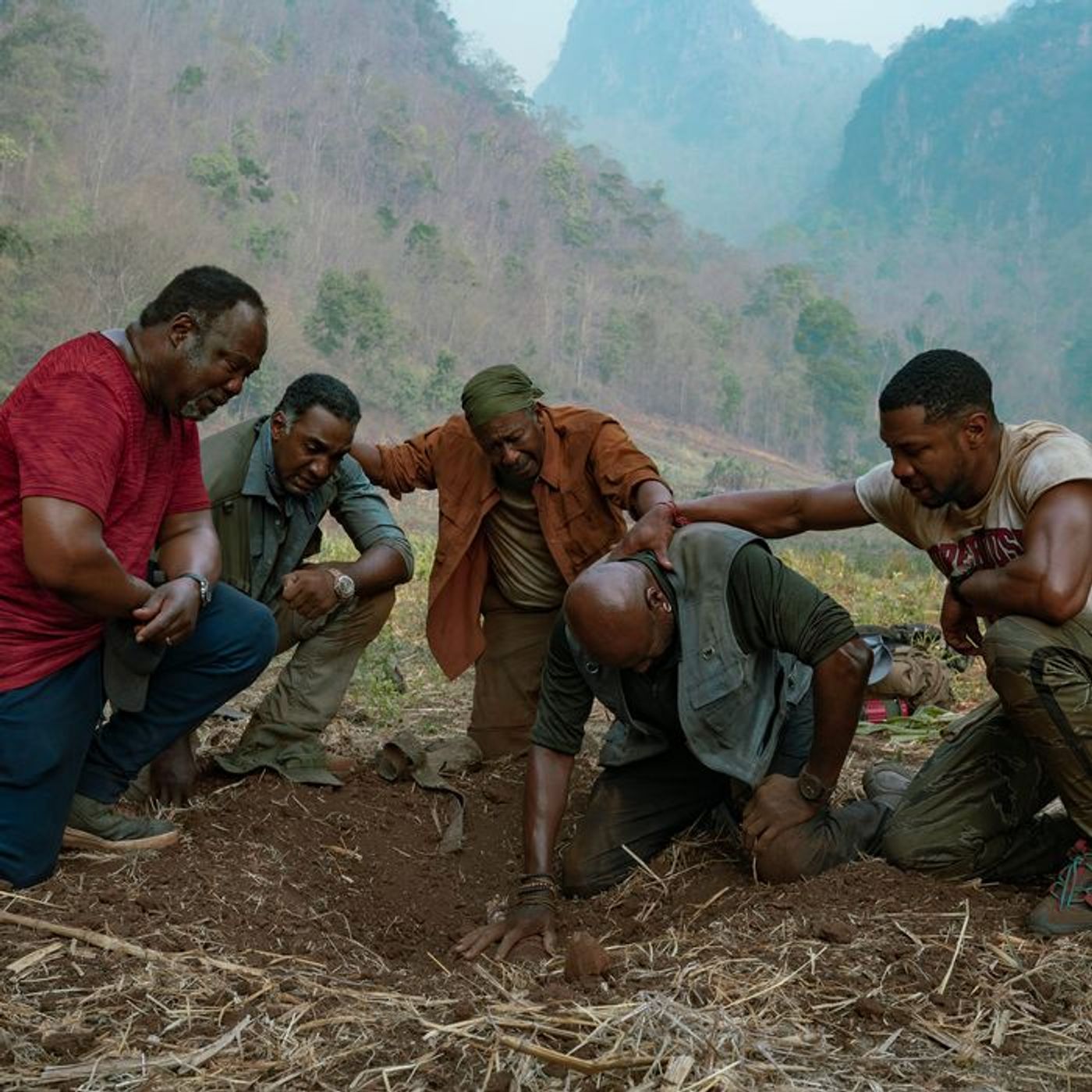 #3 - "There is a severe lacking of Adam Driver" - feat. Writer Charles and Editor Luca 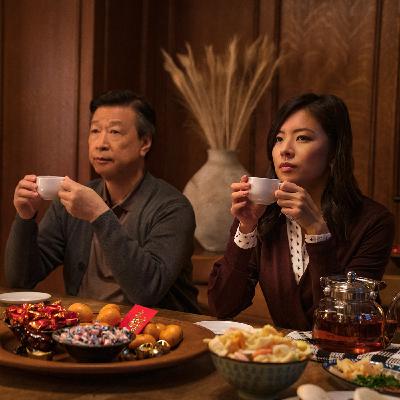 #2 - “That Chinese man from The Farewell” - feat. Writer Charles 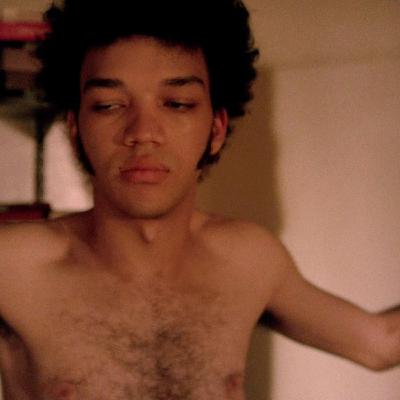