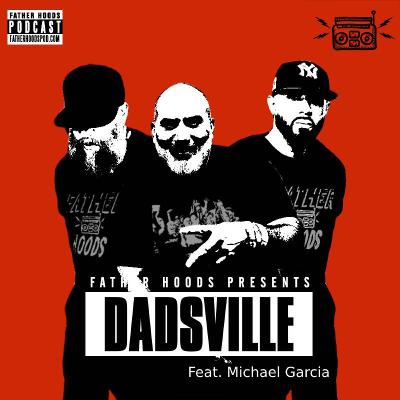 You know the phrase you can do anything if you put your mind to it? Well, on this episode we explore that with music video director Michael Garcia and how he's using his recent MTV Video Music Award nomination as an example for his daughter. Michael breaks down the sacrifices and trials experienced as a separated father trying to make it, while being ever present in his daughter's life.

What's the verdict on that Cardi B and Megan Thee Stallion joint WAP? The Father Hoods talk about it and try to give a fair assessment. Whether or not they succeeded... that's up to you to decide.

Have you voted yet? The VMA's are on the way and our guest, Michael Garcia, has a directorial nomination we need to help bring home the W for! Go vote for Machine Gun Kelley's "Bloody Valentine" for best Alternative video over at http://www.mtv.com/vma/vote/

ARE YOU TIRED? Is it because you have a baby in the house and have NO DAMN CLUE how to get some rest!?

We got you! Jump over to www.FlyDadGear.com and click on Sleep Hacks for your FREE guide to catching some Zzzz'! You'll even be put on the "Day 1" list of father's who will get first dibs on the fly ass baby bag being developed just for dads!

Treat yourself and listen to the Father Hoods podcast every Tuesday for genuine experiences through the journey of parenting... from the Hip Hop perspective!

RATE, REVIEW, SCREEN SHOT and TAG us on social media! Don't forget to check out the shop and cop yourself some OFFICIAL Father Hoods merch to support the show - Shop Here! 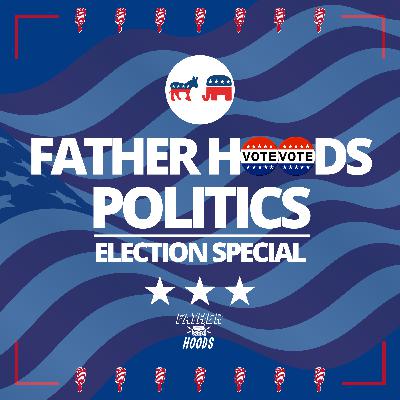 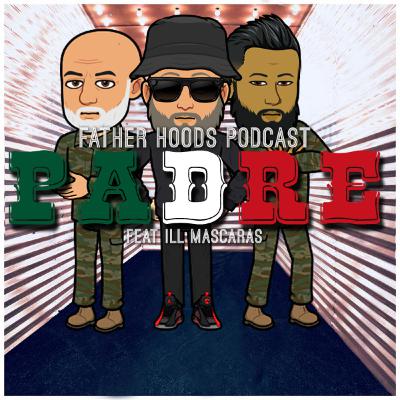 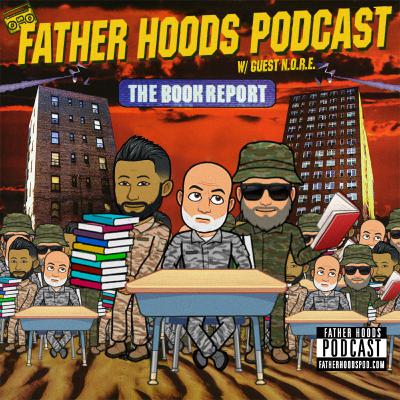 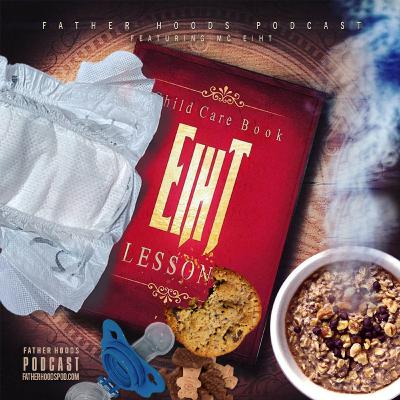 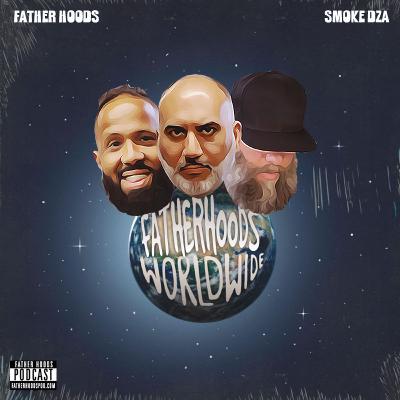 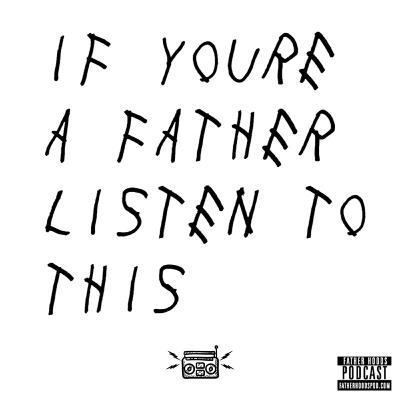 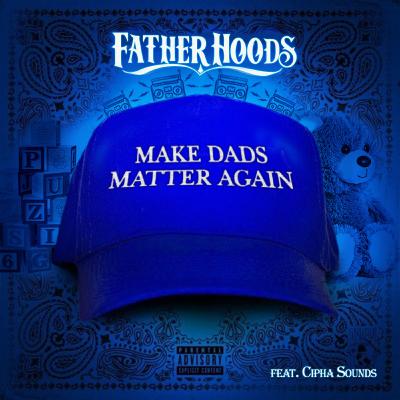 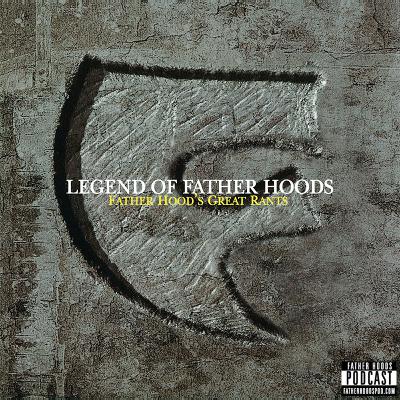 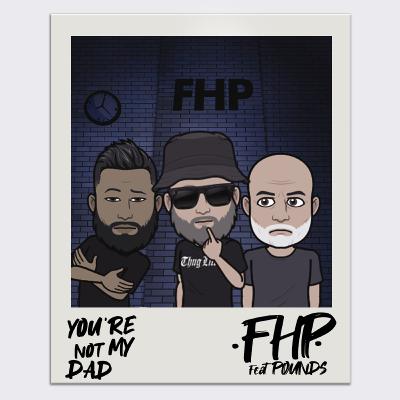 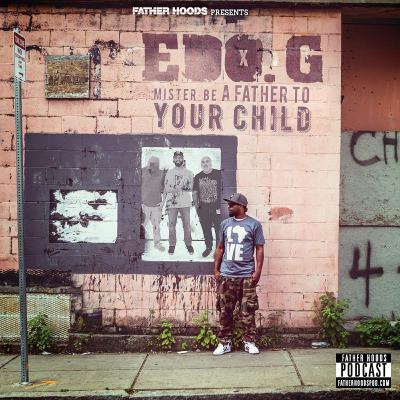 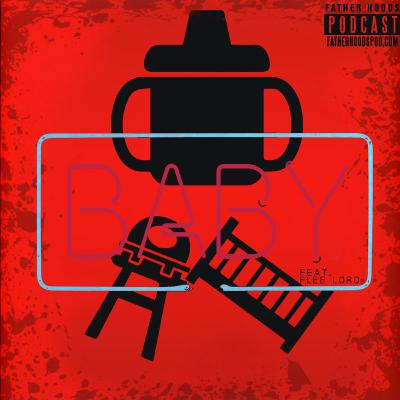 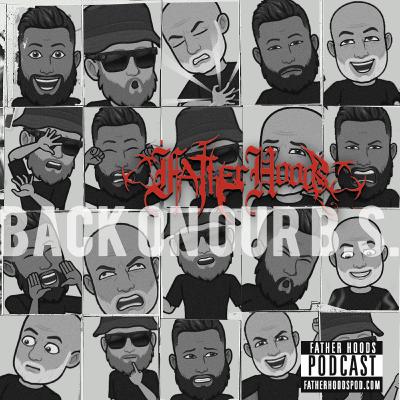 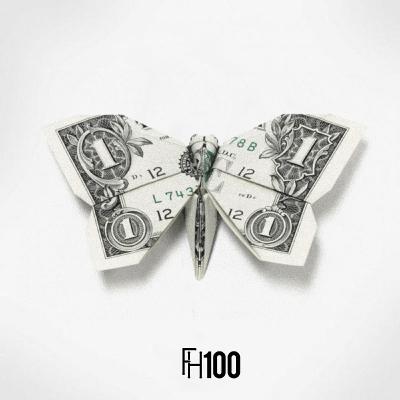 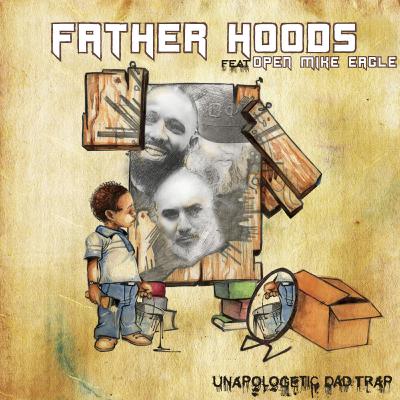 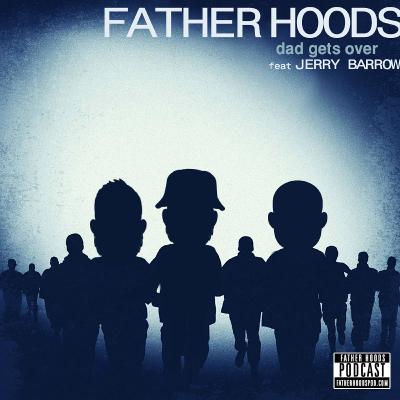 #98: Dad Gets Over feat. Jerry Barrow 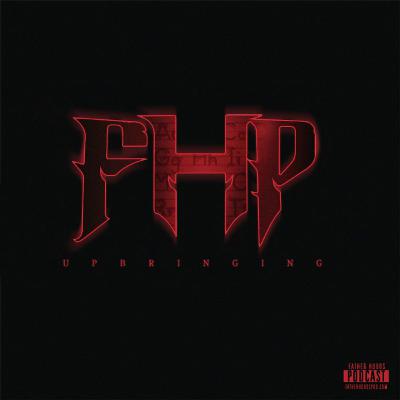 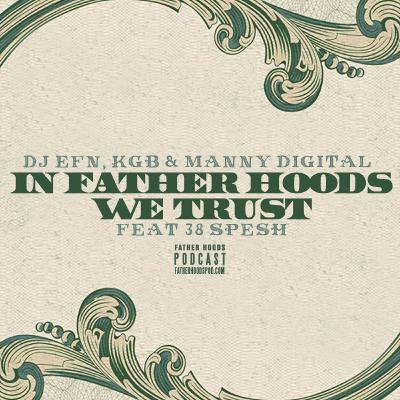 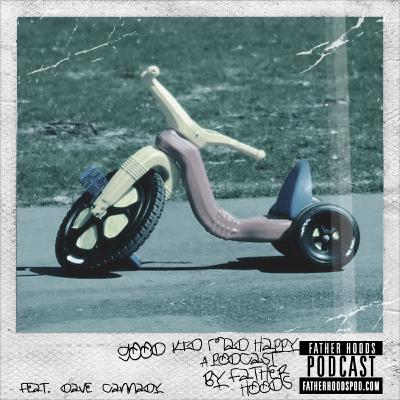 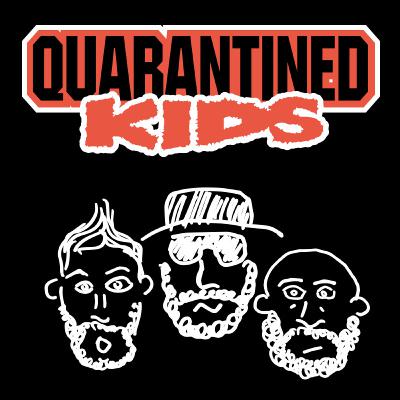