DiscoverMeditation Podcast#107 AFFIRMATIONS - I AM POWERFUL by SHADDOW MUSIC 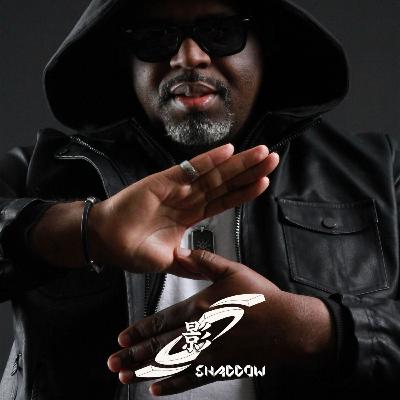 #107 AFFIRMATIONS - I AM POWERFUL by SHADDOW MUSIC

All Episodes can be found at www.meditationpodcast.org

All my 5+ Podcasts or Podcast Coaching can be found at bio.link/podcaster

Establishing himself as an industry Musician/ Artist, SHADDOW ranks among some of the best in the industry of entertainment. With a blend of modern and classic pop, jazz, soul, and funk, SHADDOW has developed an eclectic style of danceable energetic jazz music. At first glance it may seem as if his appeal is toward a young generation, however, don’t be fooled. SHADDOW’s positive music and message is for a much larger audience, non-specific to race, gender, ethnicity, or social status. His platform of interest is mixing music, fashion, and import car culture into one type of lifestyle. It is from this platform that his energy and passion is created and driven.

SHADDOW carries several artistic abilities - playing saxophone, writing music and lyrics, singing, and performing. To his credit, SHADDOW’s activities and experience is quite impressive. He is a Veteran of the US Army, US Army Band. During a tour in Korea, SHADDOW recorded and toured with Korean Funk Band WINDY CITY and worked with popular Korean Radio personality DJ Dorothy of Arirang Radio. He’s Recorded and Performed with Japanese R&B group READY SOUL. He’s performed and recorded with various other artists such as the rock band ONE NITE STAND, Hip Hop/ Soul Group KUUL-LA & GROOVEVILLAGE and many others in the DFW area. He has also been featured twice on We Talk Radio. He has two officially released singles - Worldwide Party (2012) and Don’t Stop Just Let It Ride (2011) – his  unofficially released Prelude EP (2013) - ,and his recent single Bitcoin Billionaire (2017).

Shaddow is currently working on his next major project – The Shaddowmusic NFT Collection.

Where to find Shaddow: 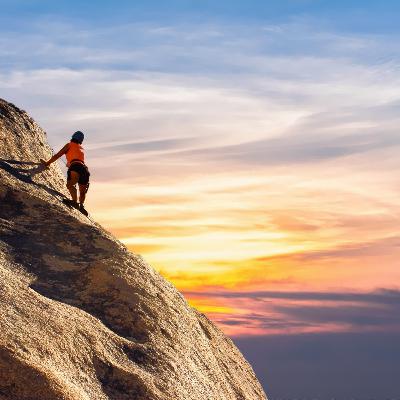 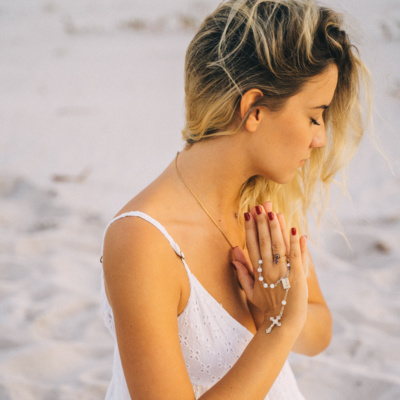 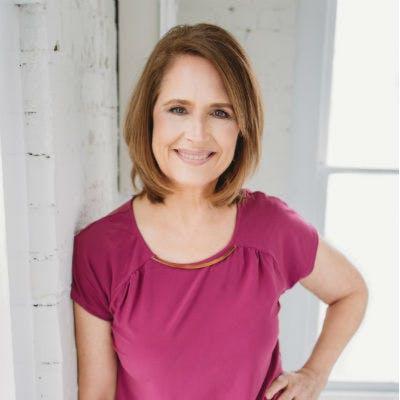 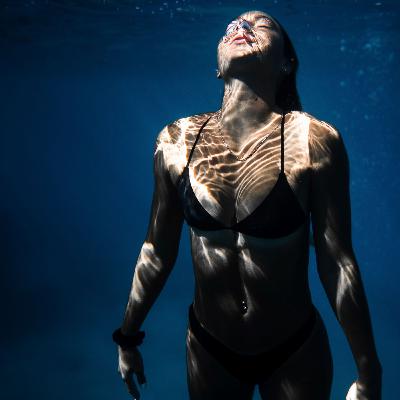 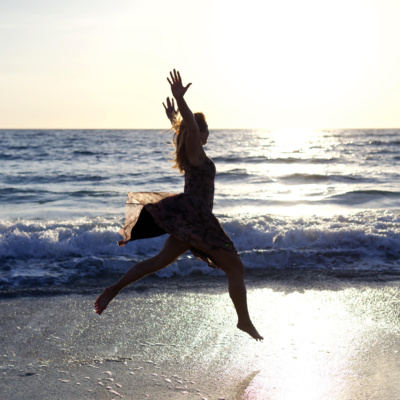 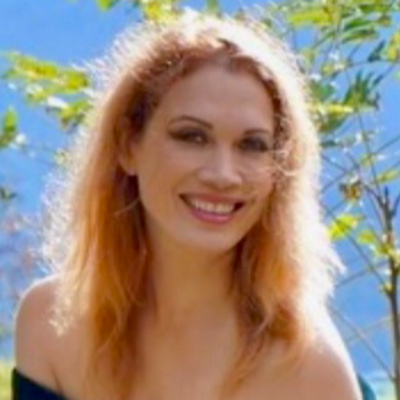 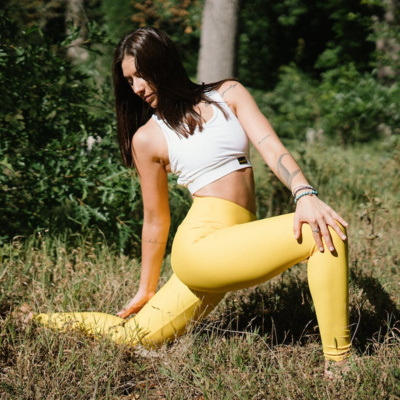 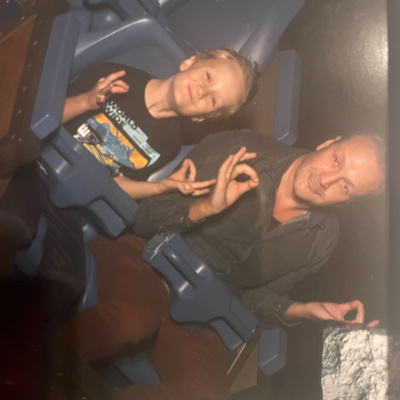 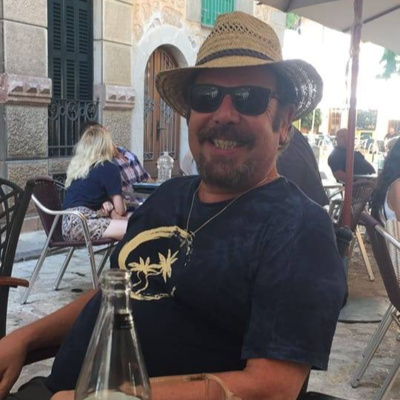 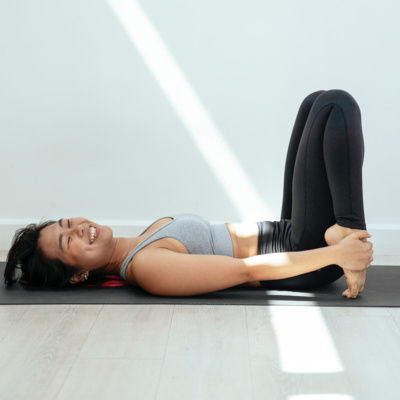 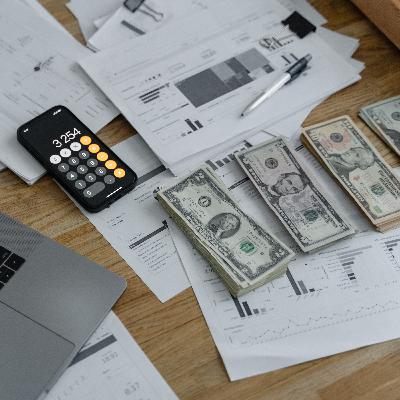 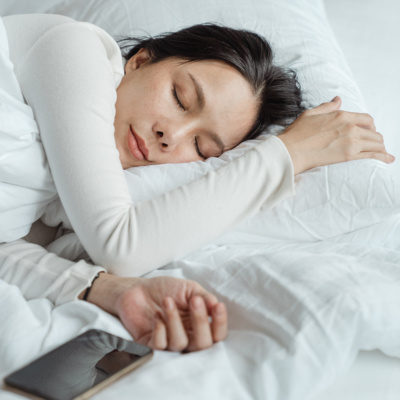 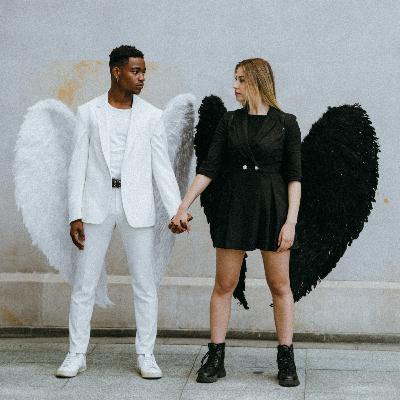 #119 AFFIRMATIONS - I am Divine by Shaddow Music 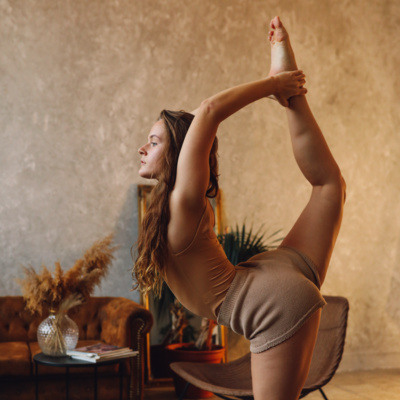 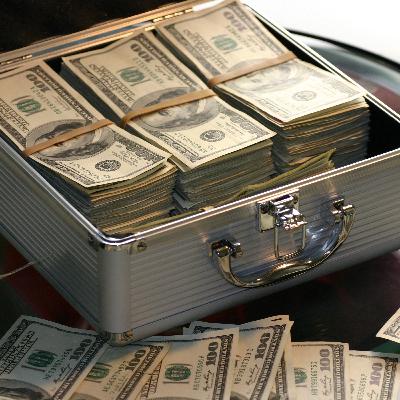 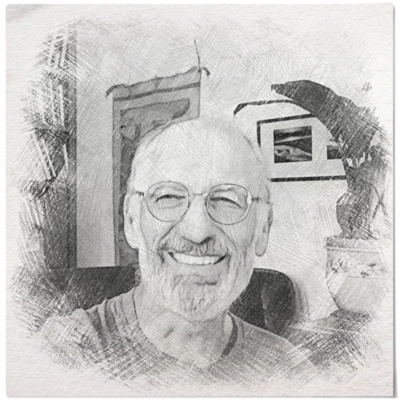 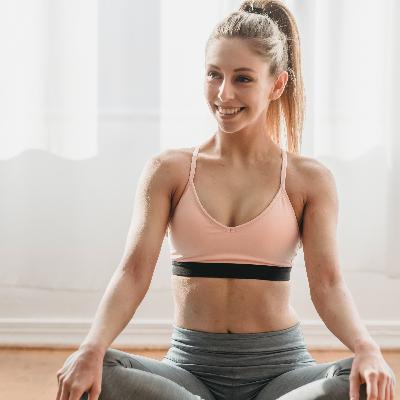 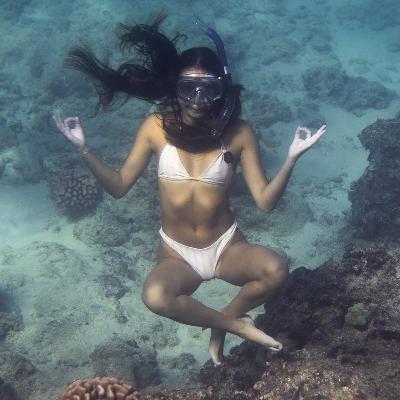 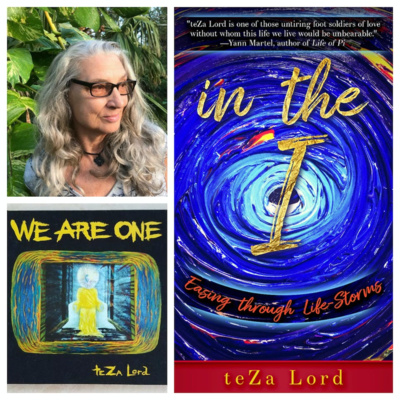 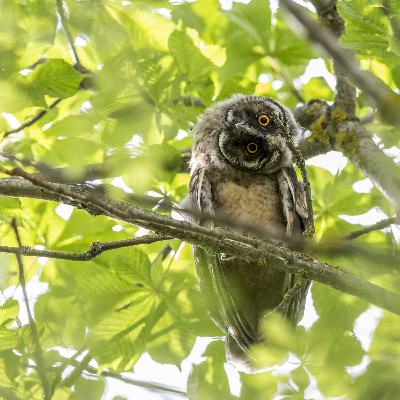 #107 AFFIRMATIONS - I AM POWERFUL by SHADDOW MUSIC