DiscoverFiLiA Podcasts#108 Ro Edge: Speak Up for Women - Saving Women’s Sports in New Zealand and Beyond 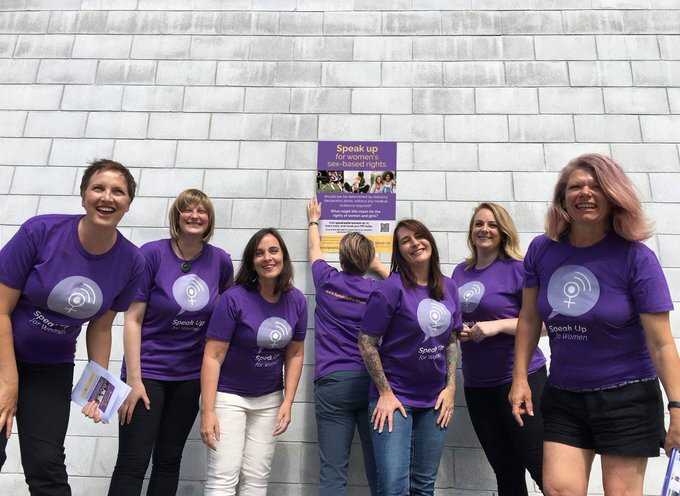 #108 Ro Edge: Speak Up for Women - Saving Women’s Sports in New Zealand and Beyond

Speak Up for Women is a non-partisan organisation that exists to protect and advance the rights and interests of women and girls in New Zealand, in law, policy, and society, based on the shared material reality of being members of the female sex. They support respectful, evidence-based dialogue and freedom of speech. They support the rights of transgender people to live their lives free from violence and discrimination. Rights do not exist in isolation and a fair society balances the rights of all.

As a feminist campaign, SUFW has been dismayed by the way in which women’s voices, both in New Zealand and overseas, have been silenced by slurs, smears and targeted harassment campaigns. It is not transphobic or bigoted to ask questions, to advocate for women and girls, or to draw attention to male violence. Where there is a conflict between transgender rights and women’s rights, SUFW believes it is critical that there is a need for respectful open discussion and that women’s concerns are listened to.

Speak Up for Women includes teachers, academics, health professionals, care workers, activists, lawyers, corporates, retirees, and students. They are run entirely by volunteers and receive no public funds or funds from external organisations. They are not affiliated to any political party or religious organisation.

Speak Up for Women Principles

2. Women and girls have the right to live free of violence, including sexual abuse or violence.

3. Women and girls have the right to organise and gather in safe, sex-segregated spaces.

4. Women and girls have a right to reproductive sovereignty.

5. Women and girls have the right to live free from commercial sexual exploitation.

6. Women and girls have the right to economic independence, pay equity, and living wages, including that which pertains to reproductive labour, child-raising, and domestic work.

8. ‘Sex’ refers to the biological characteristics that distinguish males from females. Sex is immutable. ‘Gender’ refers to the stereotyped roles, behaviours and attributes that society at a given time considers appropriate for males and females.

This episode features Ro Edge from Speak Up for Women. She is the New Zealand Spokewoman for Save Women Sports Australasia. Ro is a women’s rights advocate who comes from a sport loving family, so she has a special interest in ensuring girls and women retain their pathways to achieving sporting excellence. Ro’s daughter is currently studying under a university sporting scholarship in the USA. Her niece is focused on representing New Zealand at the Tokyo Olympic Games. She joins FiLiA Spokeswoman Raquel Rosario Sanchez in discussion.

You can learn more about the work of Speak Up for Women on their website. And connect with them through social media on Twitter and Facebook.

You can listen to Speak Up for Women’s own Podcast here. 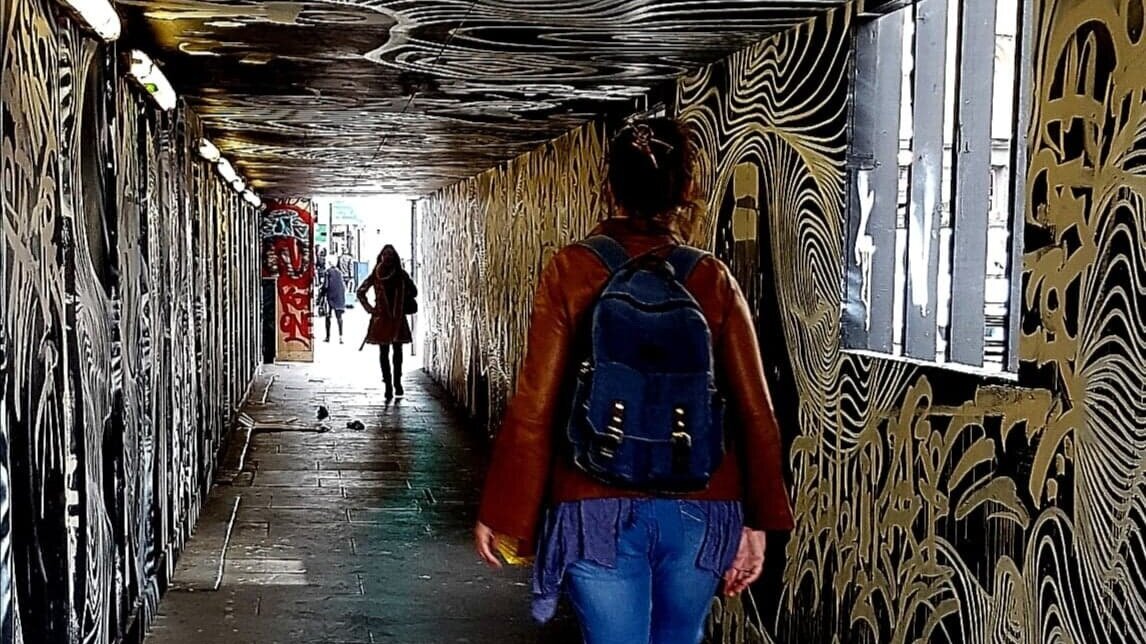 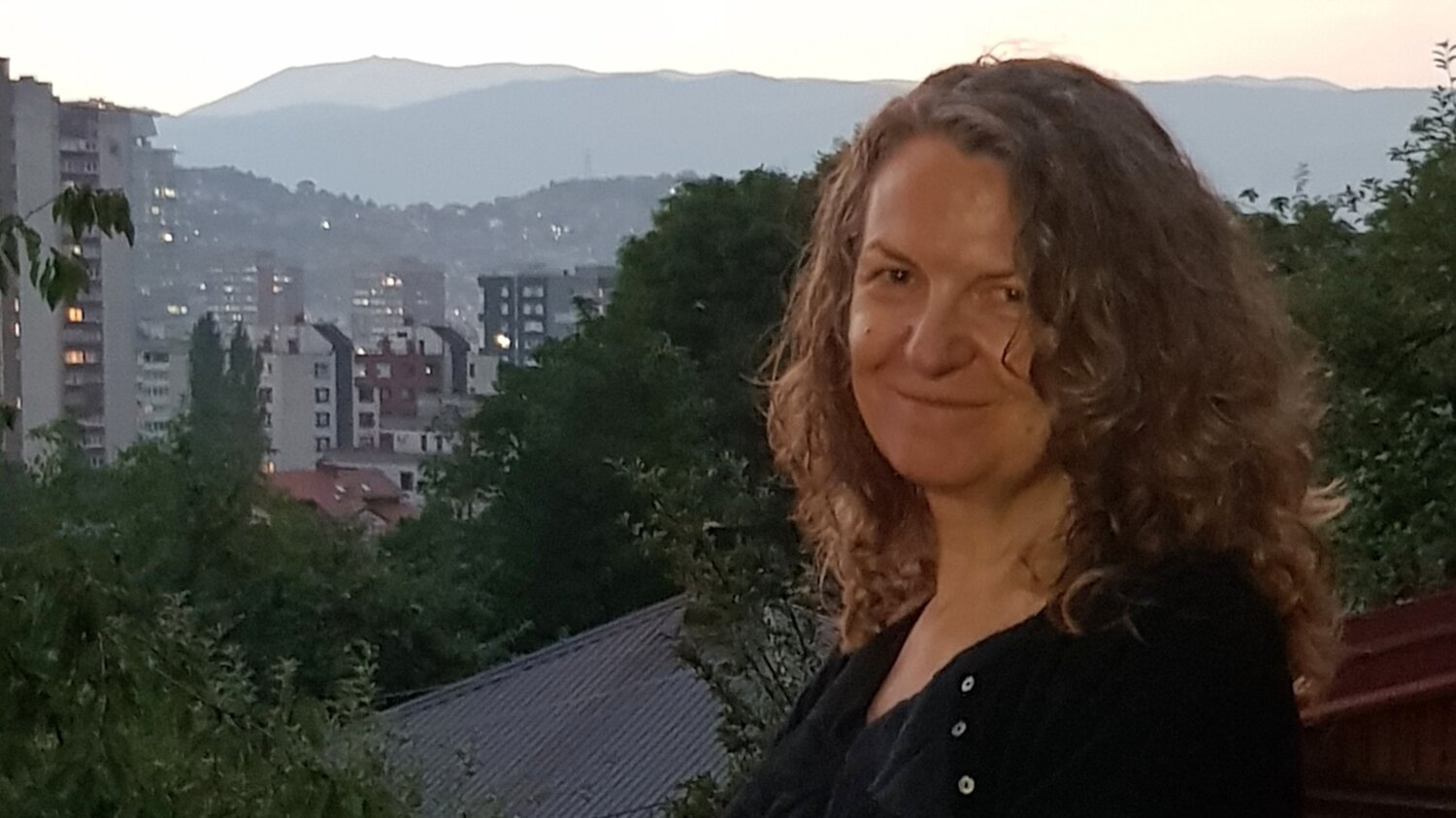 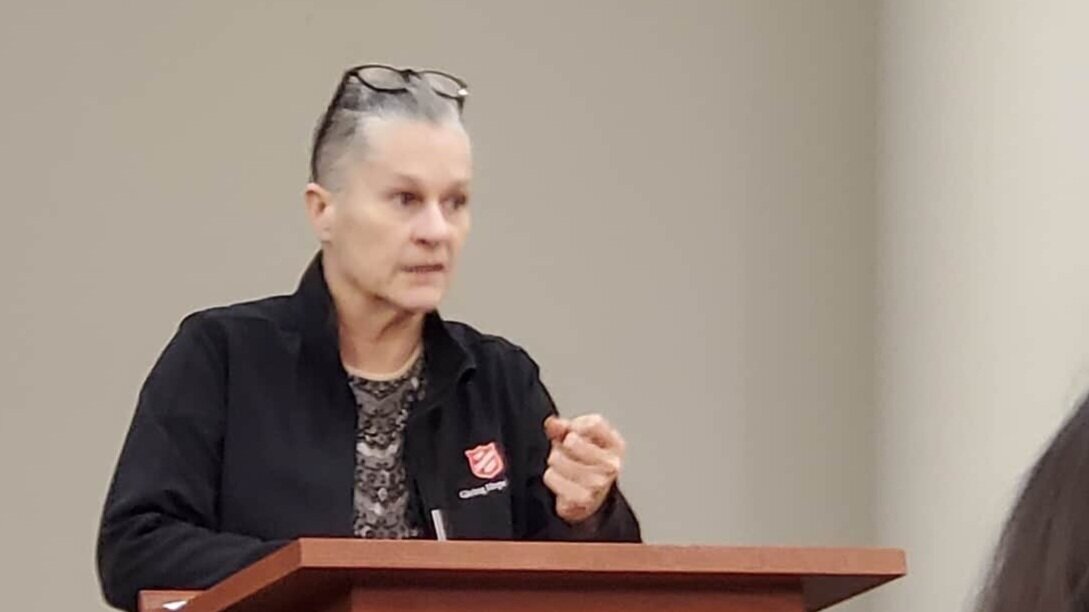 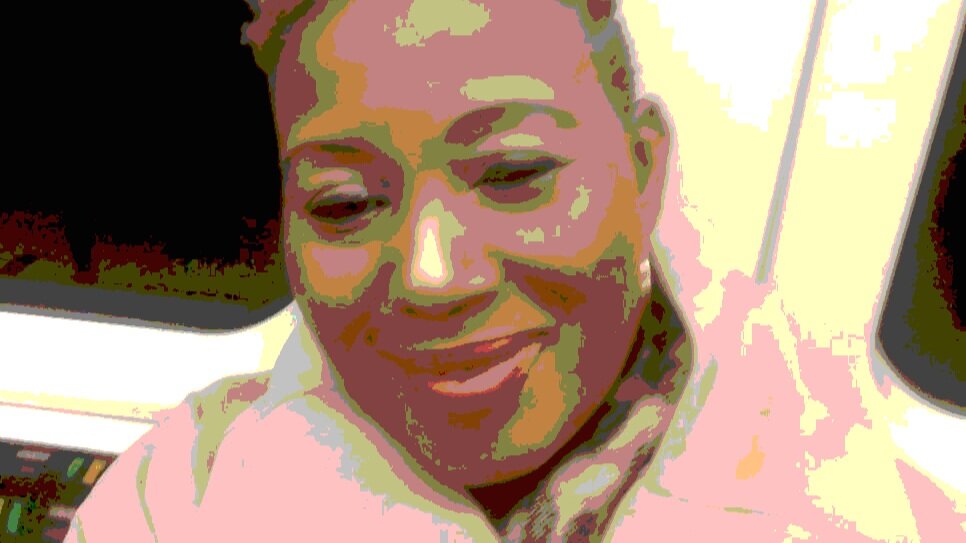 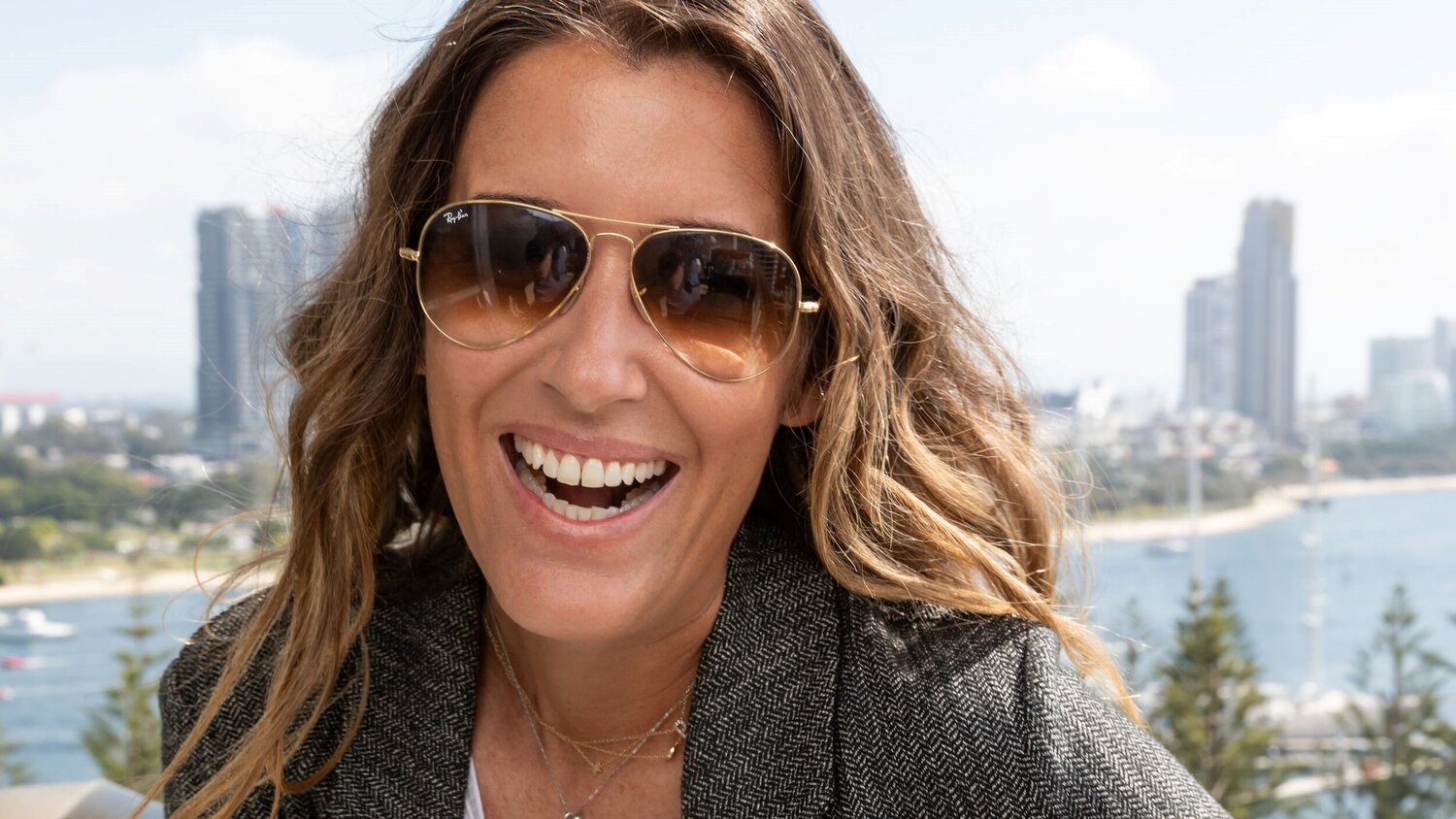 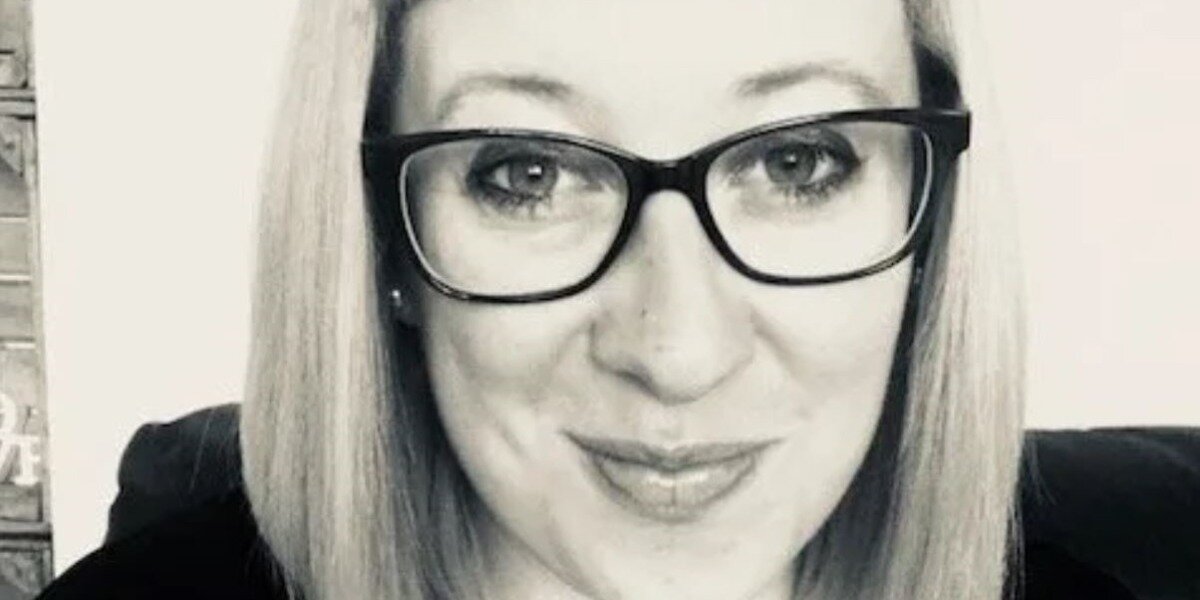 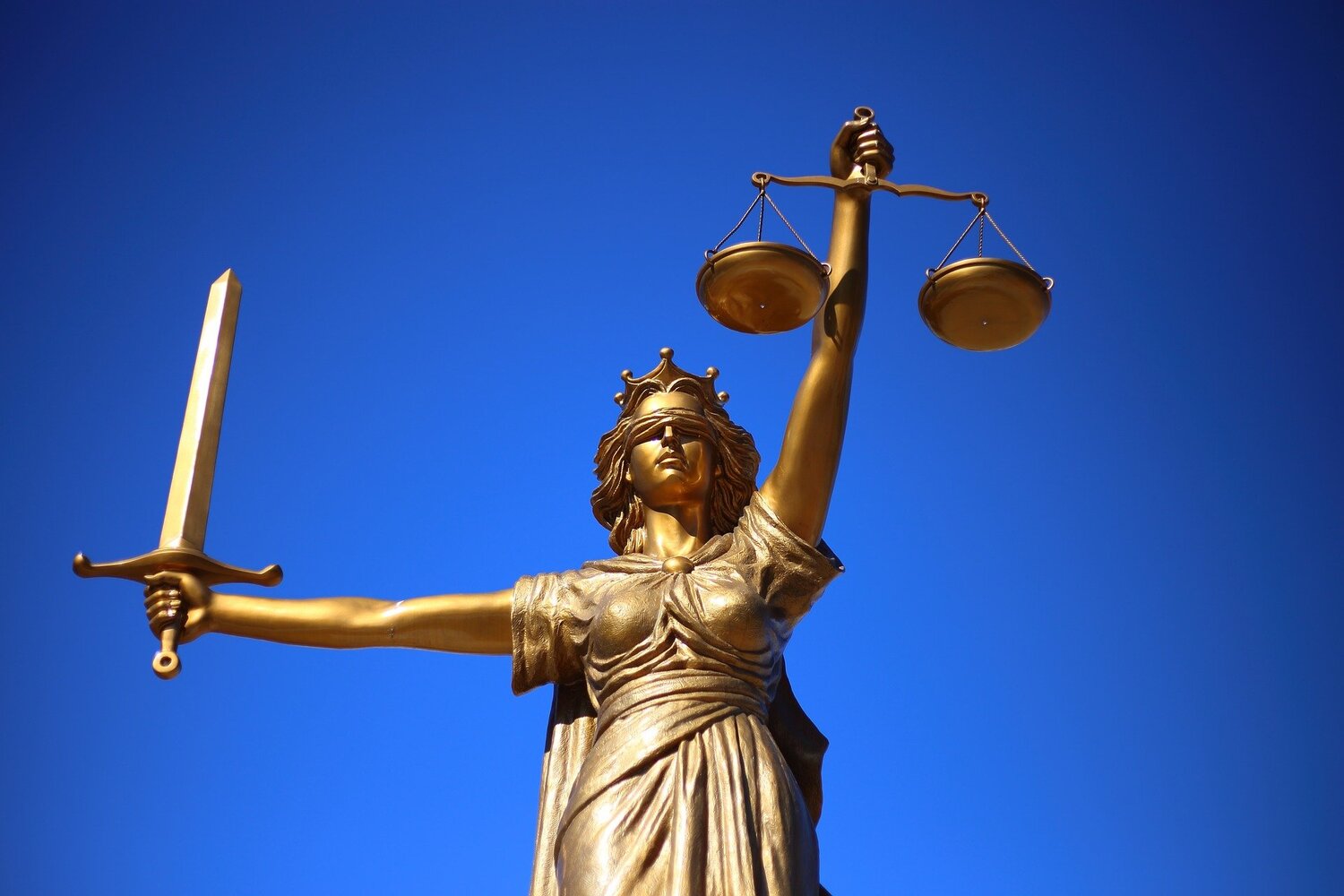 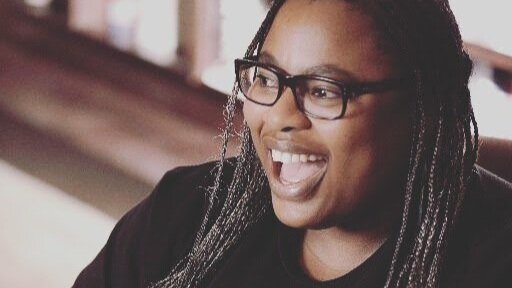 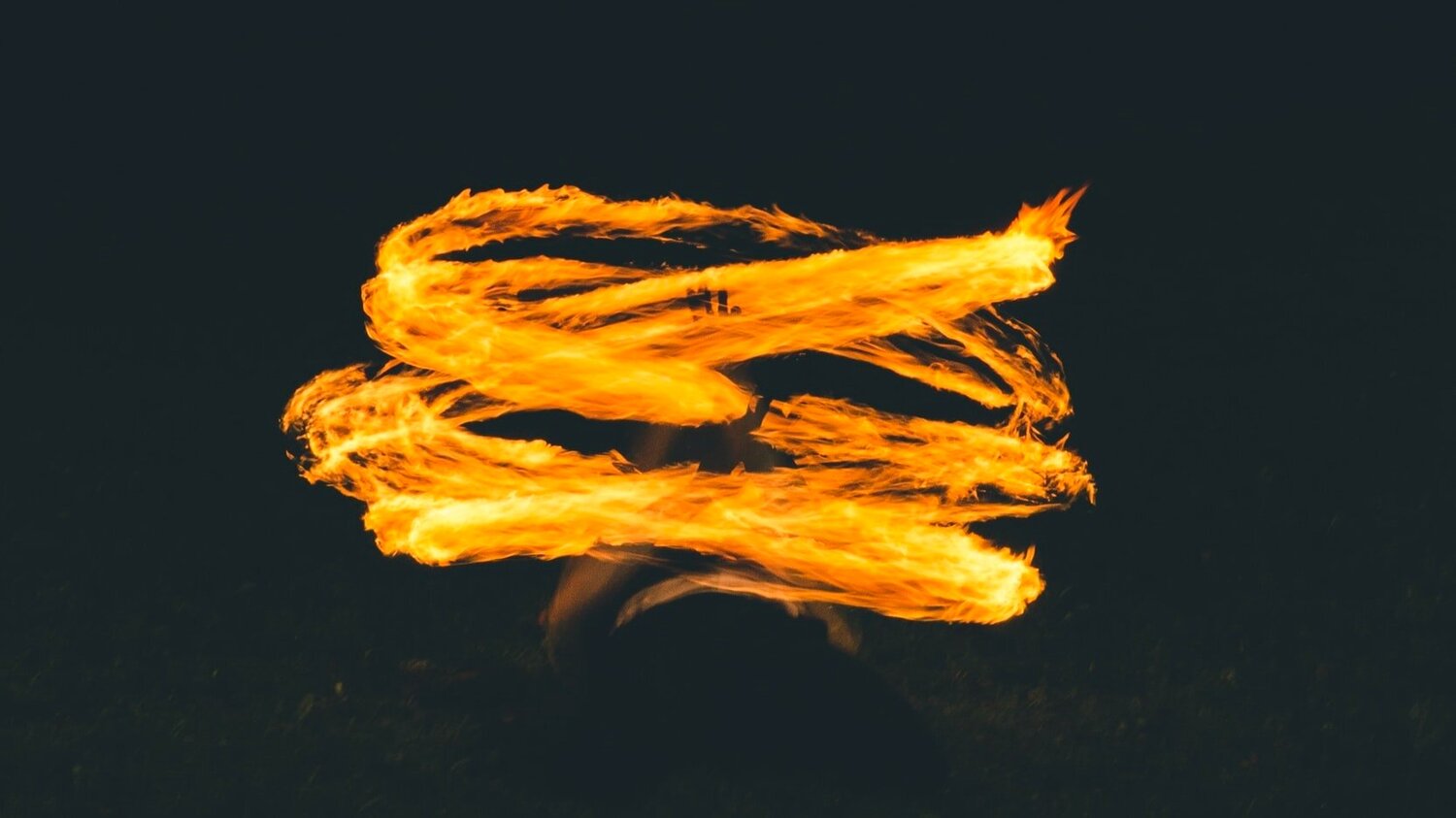 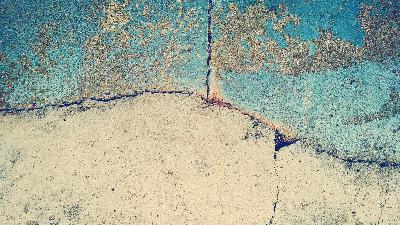 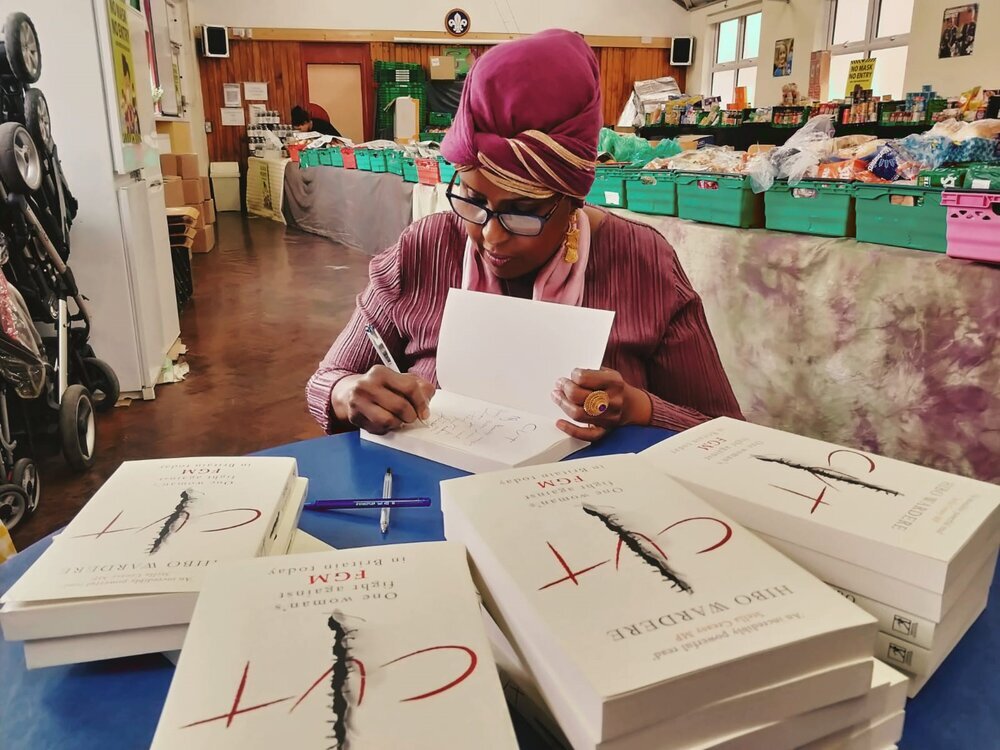 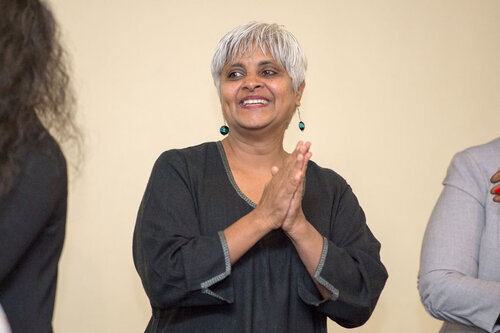 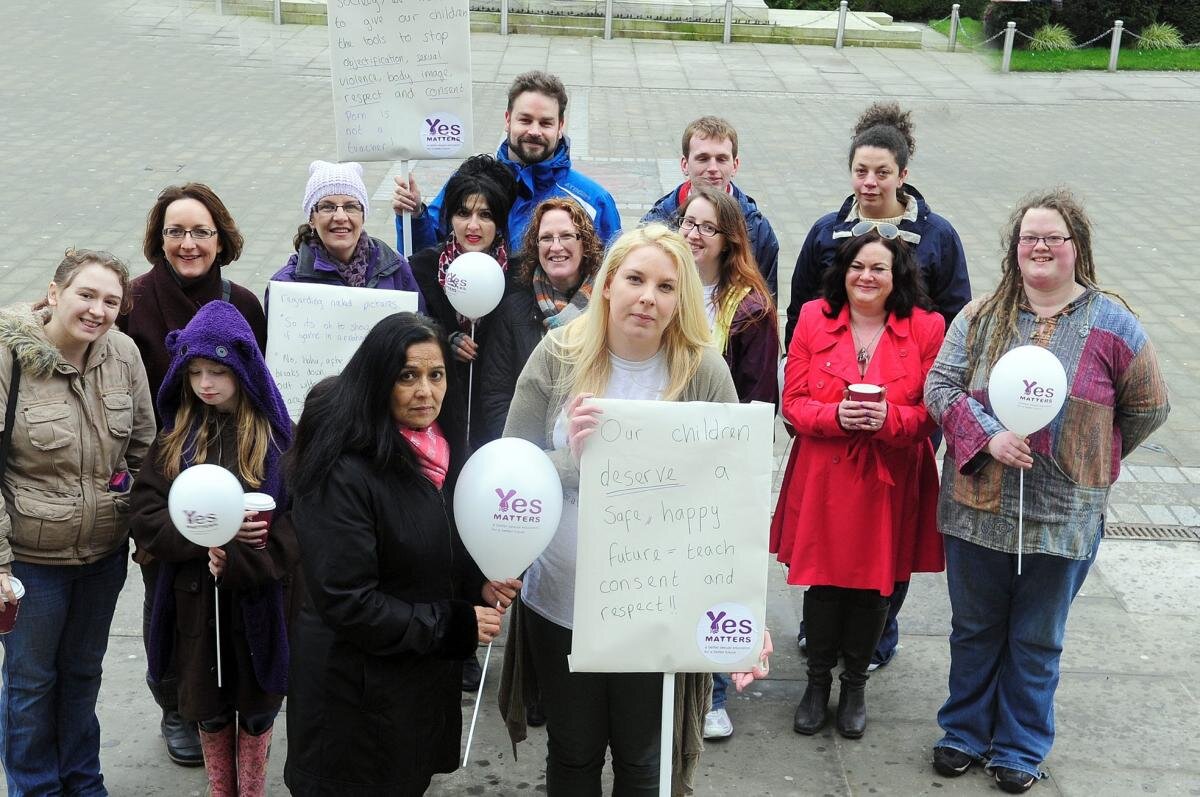 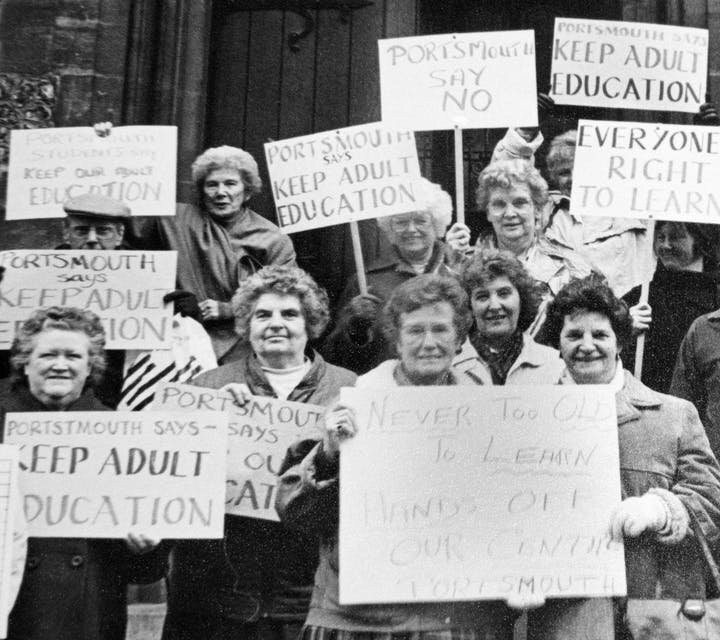 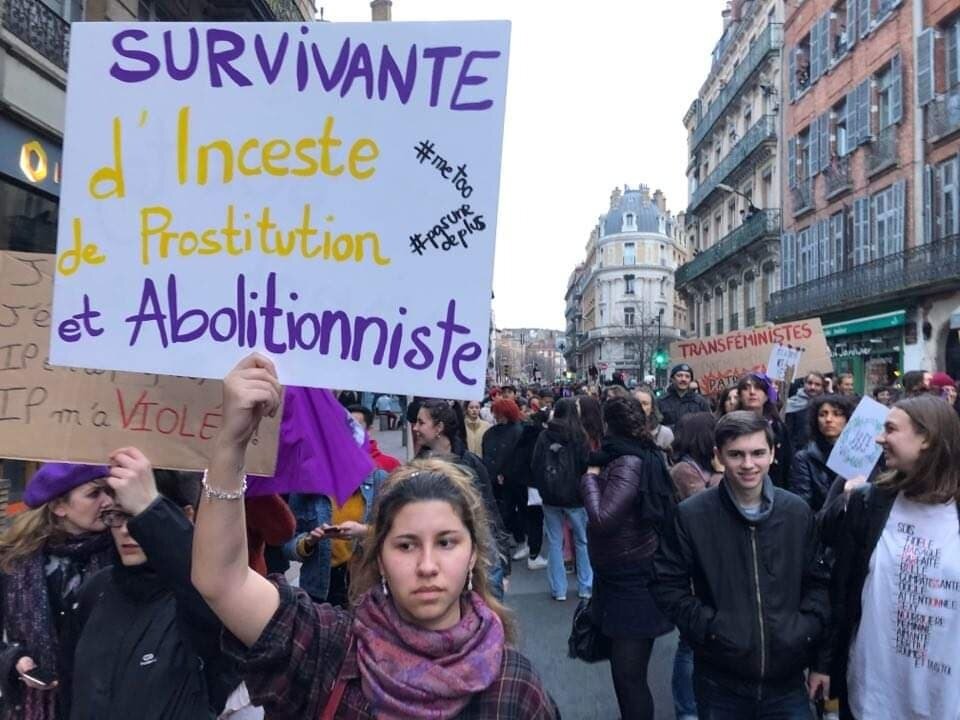 #108 Ro Edge: Speak Up for Women - Saving Women’s Sports in New Zealand and Beyond