The world's population has reached over 7.7 billion, according to population.io and is continually rising. More and more people are being pulled out of poverty, living a better, healthier, more abundant life.

Join the conversation with

Phathizwe Malinga - MD of SqwidNet and part of the SingularityU South Africa faculty with a focus on connecting Things to the Internet (IoT).

The Internet of Things, or IoT, refers to the billions of physical devices around the world that are now connected to the internet, collecting and sharing data. It is a system of interrelated, internet-connected objects that are able to collect and transfer data over a wireless network without human intervention. Super-cheap computer chips and wireless networks have made it possible to turn pretty much any physical object into an IoT device. 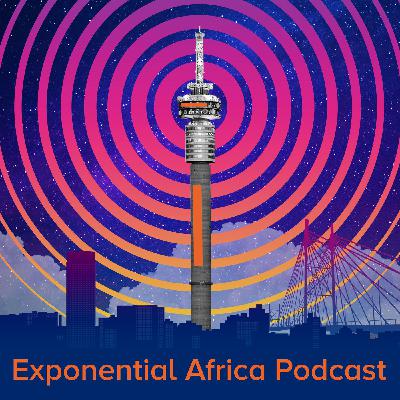