DiscoverSharon Says So11. Connecticut: The Father of Education with Kevin and Layla Palmer 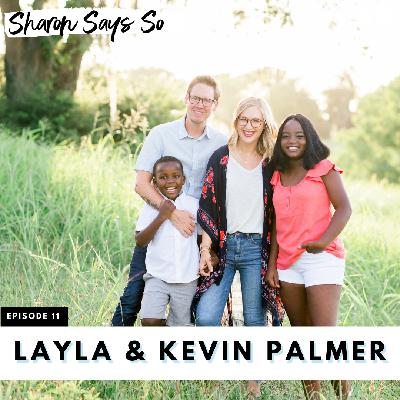 11. Connecticut: The Father of Education with Kevin and Layla Palmer

In this episode, Sharon sits down with her good friends, Kevin and Layla Palmer. Sharon and the Palmers explore the ambitious life of Noah Webster, an American lexicographer, author, editor, and textbook pioneer. At the height of the Gilded Age, Noah Webster revolutionized the American education system and his influence in the classroom has remained present since the 19th century. Webster authored the first American textbook after British rule called the “Blue-Backed Speller” which sold over 100 million copies and taught five generations of American students, he was an English-language spelling reformer who invented a contest to promote literacy known as the Spelling Bee, he published the first American dictionary “Webster's Dictionary” and invented the American federal copyright. As an advocate for American Exceptionalism in a post-revolution society, Webster’s efforts shaped the system of American education and language as we knew it today and his legacy lives on as the “Father of American Scholarship and Education.”

For more information on this episode including all resources and links discussed go to https://www.sharonmcmahon.com/podcast

This is now one of my favorite podcast episodes ever!

Noah Webster is one of my favorite people! Thank you!! 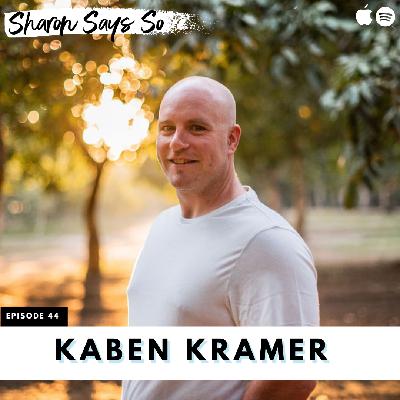 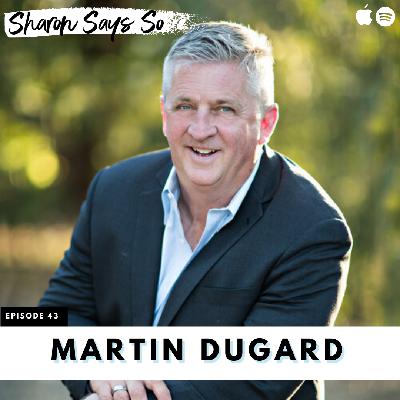 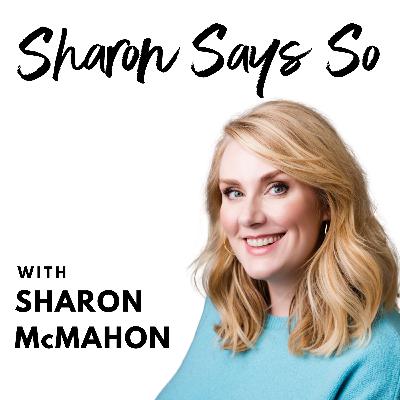 42. Maryland: The Man Who Gave America its Anthem with Sharon McMahon 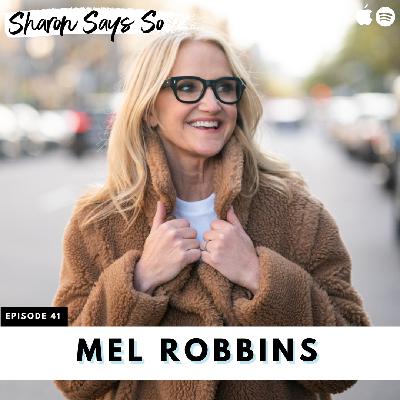 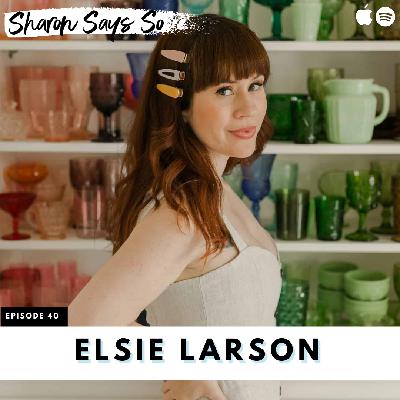 40. Maine: Staying for the Finish with Elsie Larson 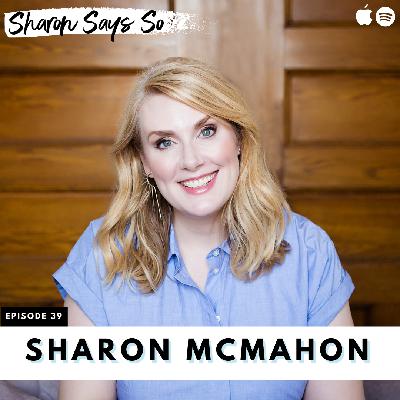 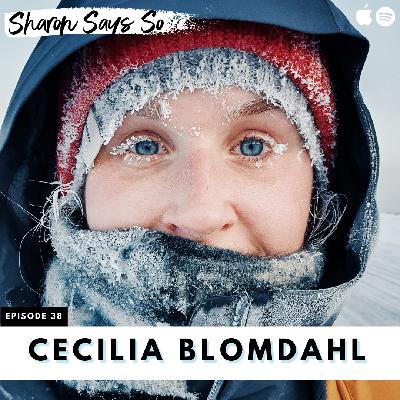 38. On an Arctic Island with Cecilia Blomdahl 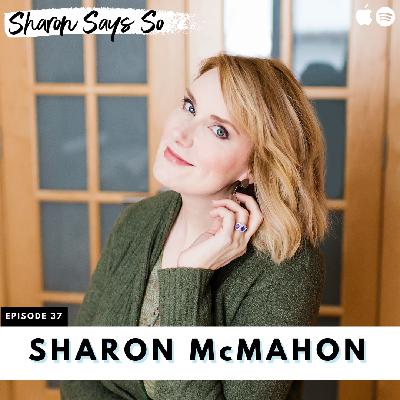 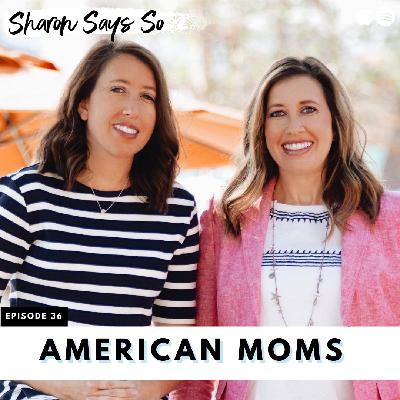 36. Civility and Civic Duty with the American Moms 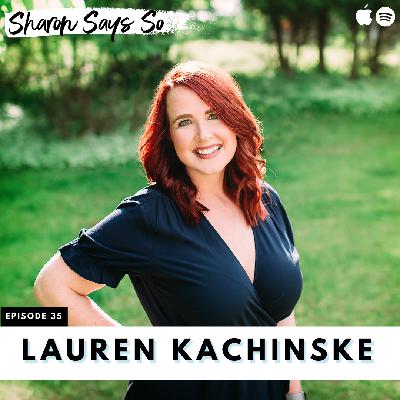 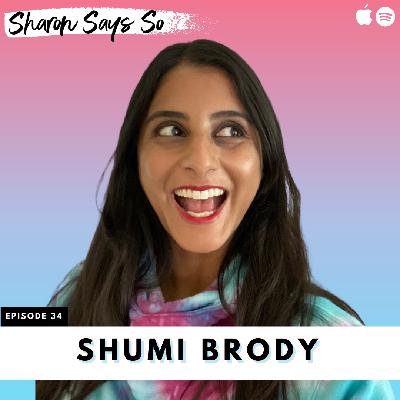 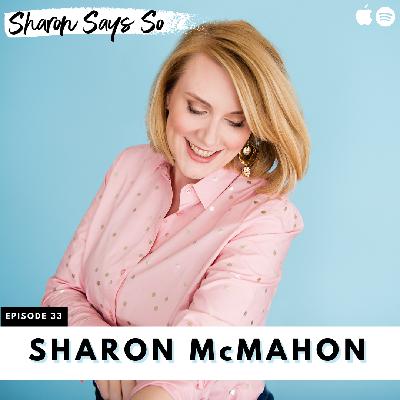 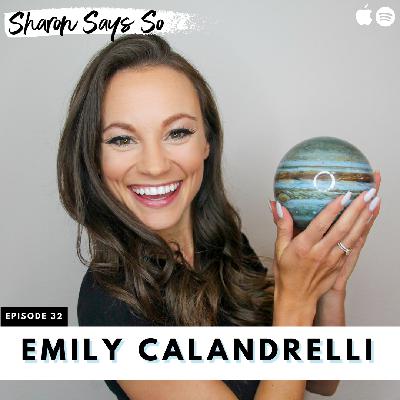 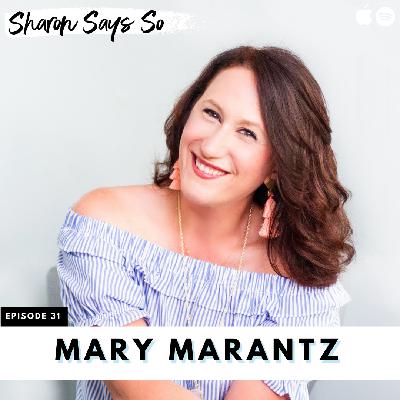 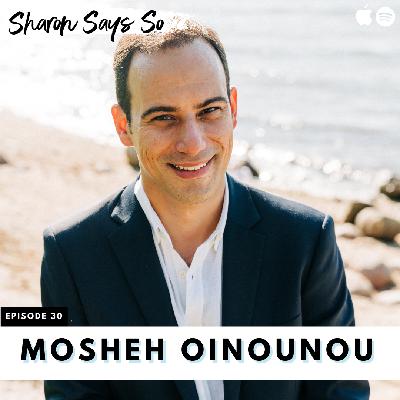 30. I Pledge Allegiance to the Facts with Mosheh Oinounou 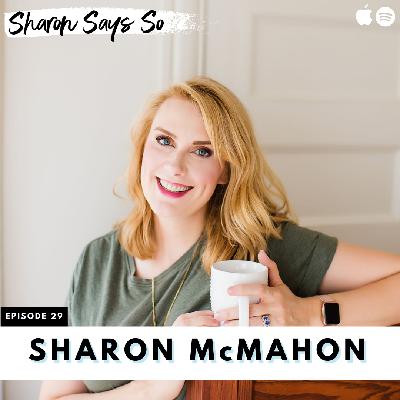 29. Indiana: President Of The Month with Sharon McMahon 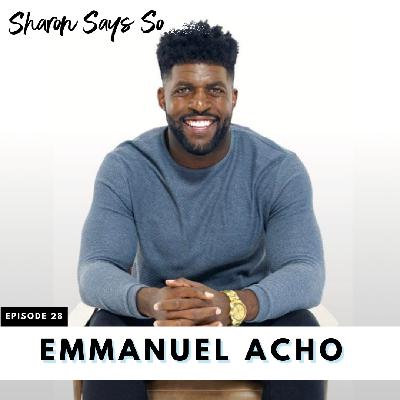 28. Uncomfortable Conversations with a Black Man 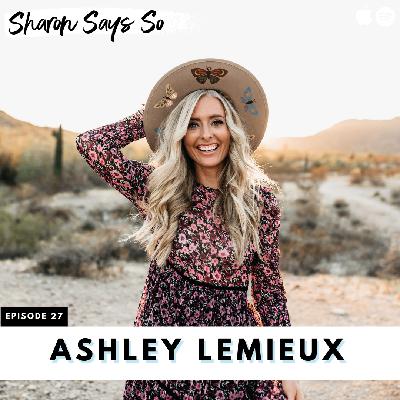 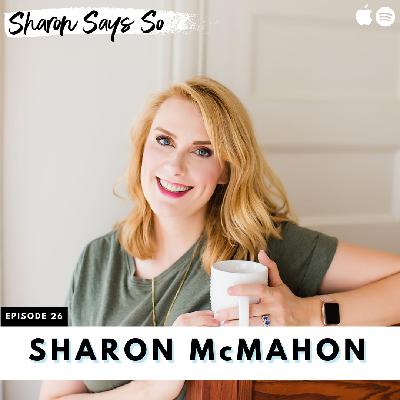 26. Idaho: The Iron Cage of the Law with Sharon McMahon 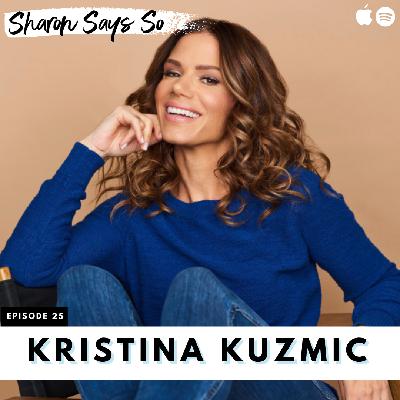 11. Connecticut: The Father of Education with Kevin and Layla Palmer