Adam Von Rothfelder is a movement guru and a self-proclaimed ‘motivational mind bomb’. His passion for movement started at a young age with gymnastics and martial arts. As he grew up, like many of us, Adam dreamed of being a professional athlete. In 2008 he fought his first pro MMA fight. Although his career in fighting was short-lived, what Adam learned getting there left a major impression and set the course for an incredible life in fitness.

Adam believes that as a former professional fighter he truly understands what it is like to fight for what you want; he wants to motivate you and he is willing to fight for it. In 2010, Adam opened his first unconventional training facility in Milwaukee, WI in hopes to help the city in which he was born and raised obtain their fitness goals. The mission is still on and his vision has only gotten bigger. Adam most recently was seeing starring on NBC’s “Strong”, Modeling for Versace alongside Gigi Hadid and working as a movement advisor to Legendary Laird Hamilton and Gabrielle Reece for XPT. Adam wants to motivate the world to move together and “it starts with you”. (via fitexpo.com)

Thanks for being a part of the BA Family! If you want to keep your mindset in shape and stay up to date with the community follow us on Instagram.

Get 40% of your first case of Feel Free using code BREATHE40. 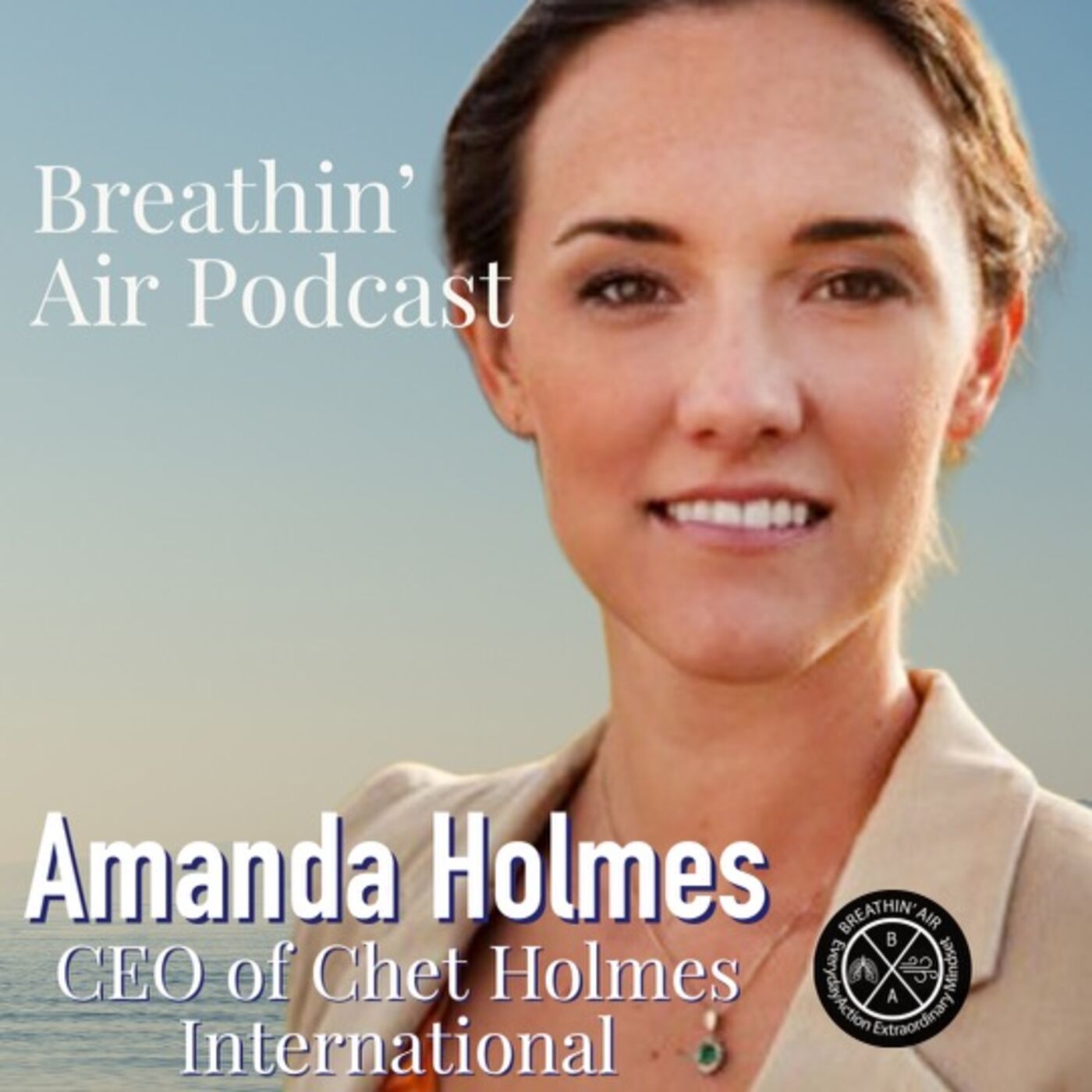 #110 Mastering Your Mind to Grow Your Business ~ CEO Amanda Holmes

#107 A Navy Seals Guide to an Unbeatable Mind ~ Mark Divine 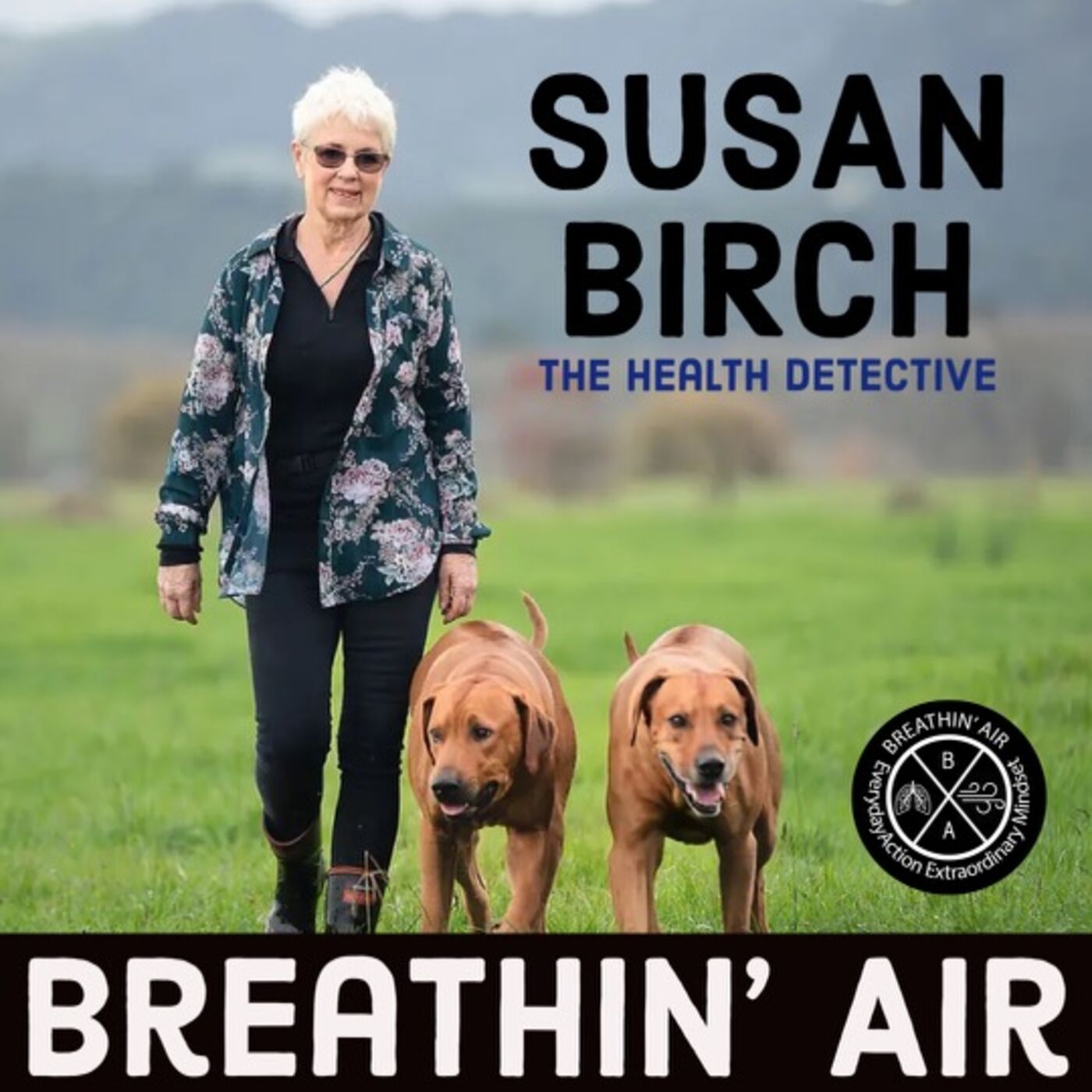 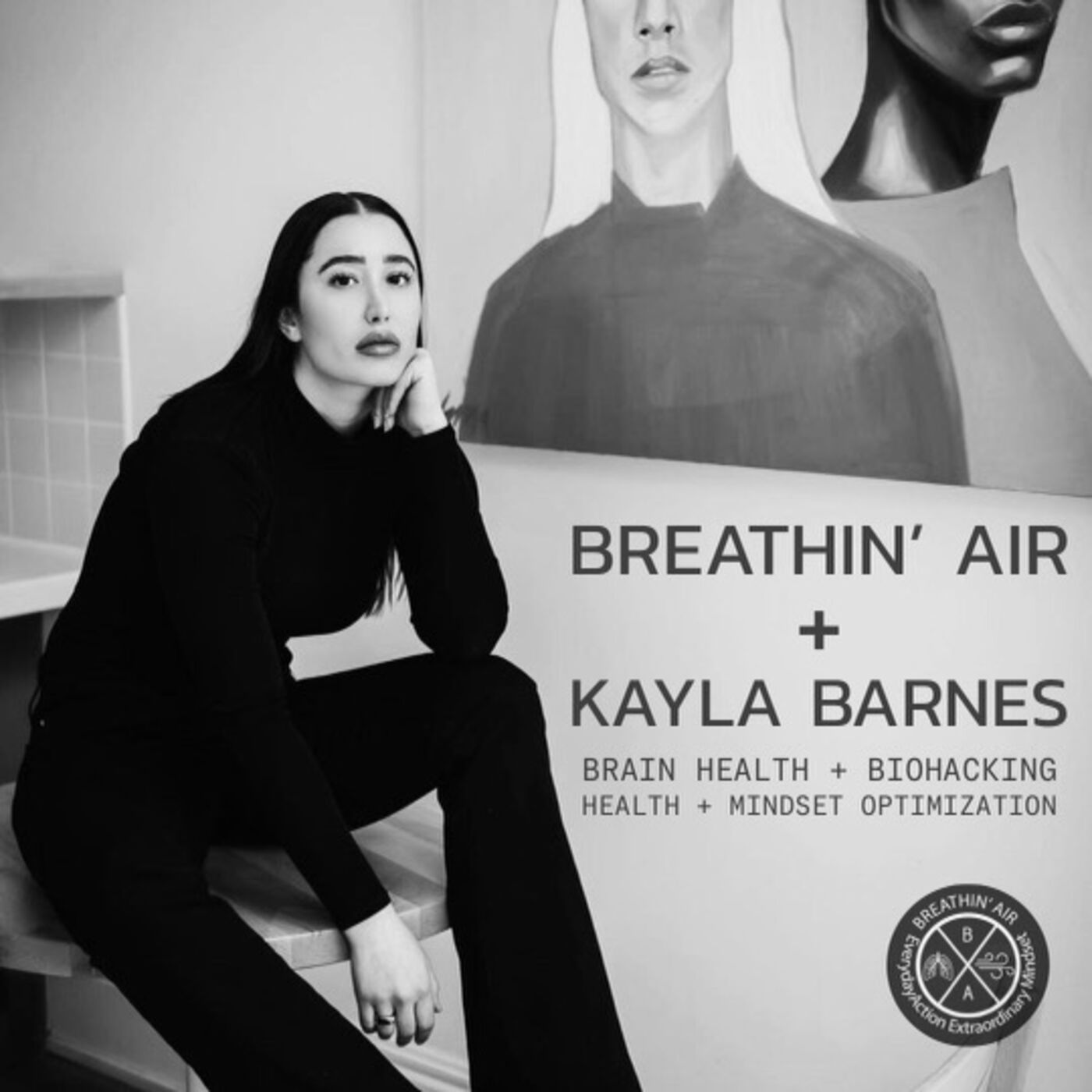 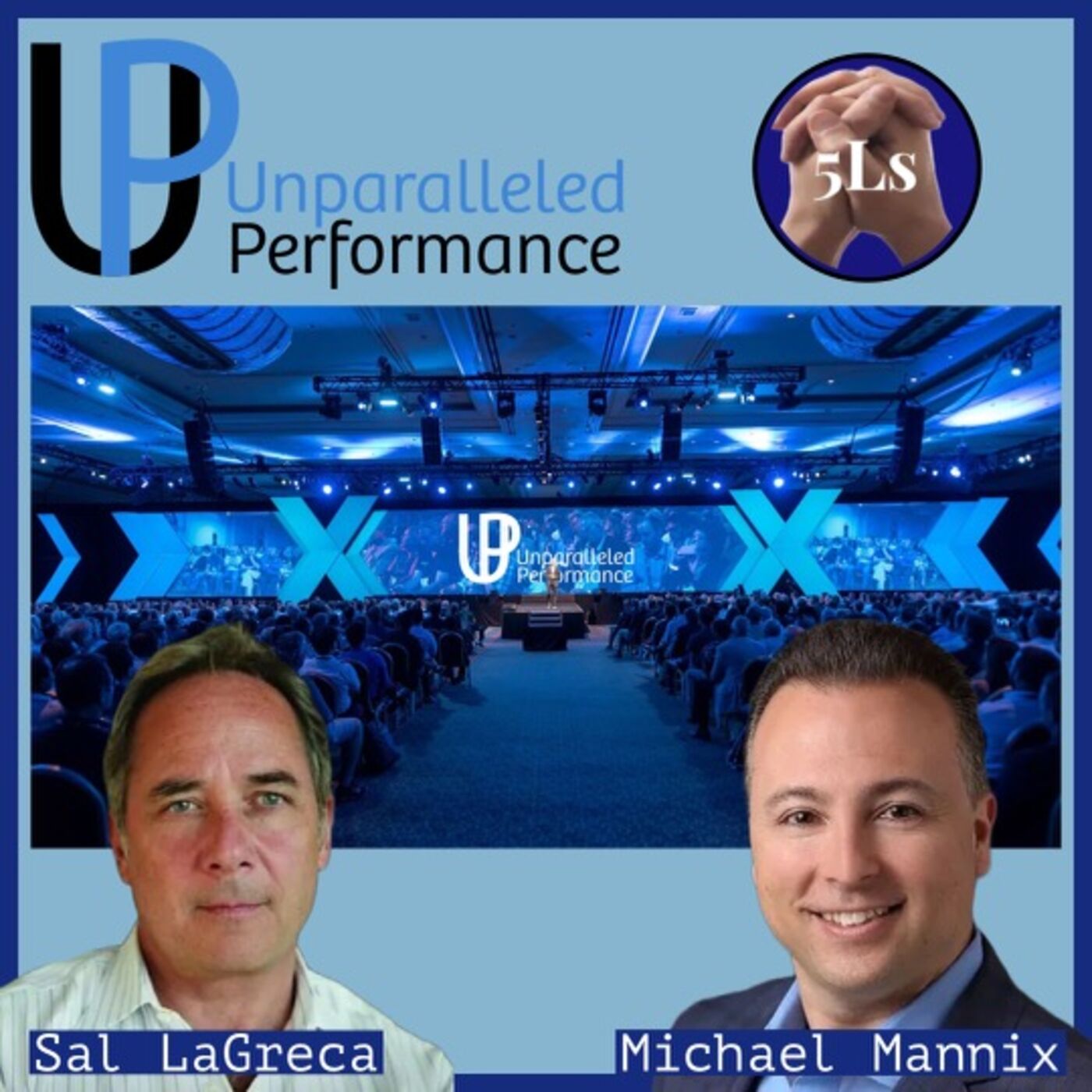 #101 The 5Ls: Hacking the Code of a Balanced Life ~ Mike Mannix & Sal LaGreca 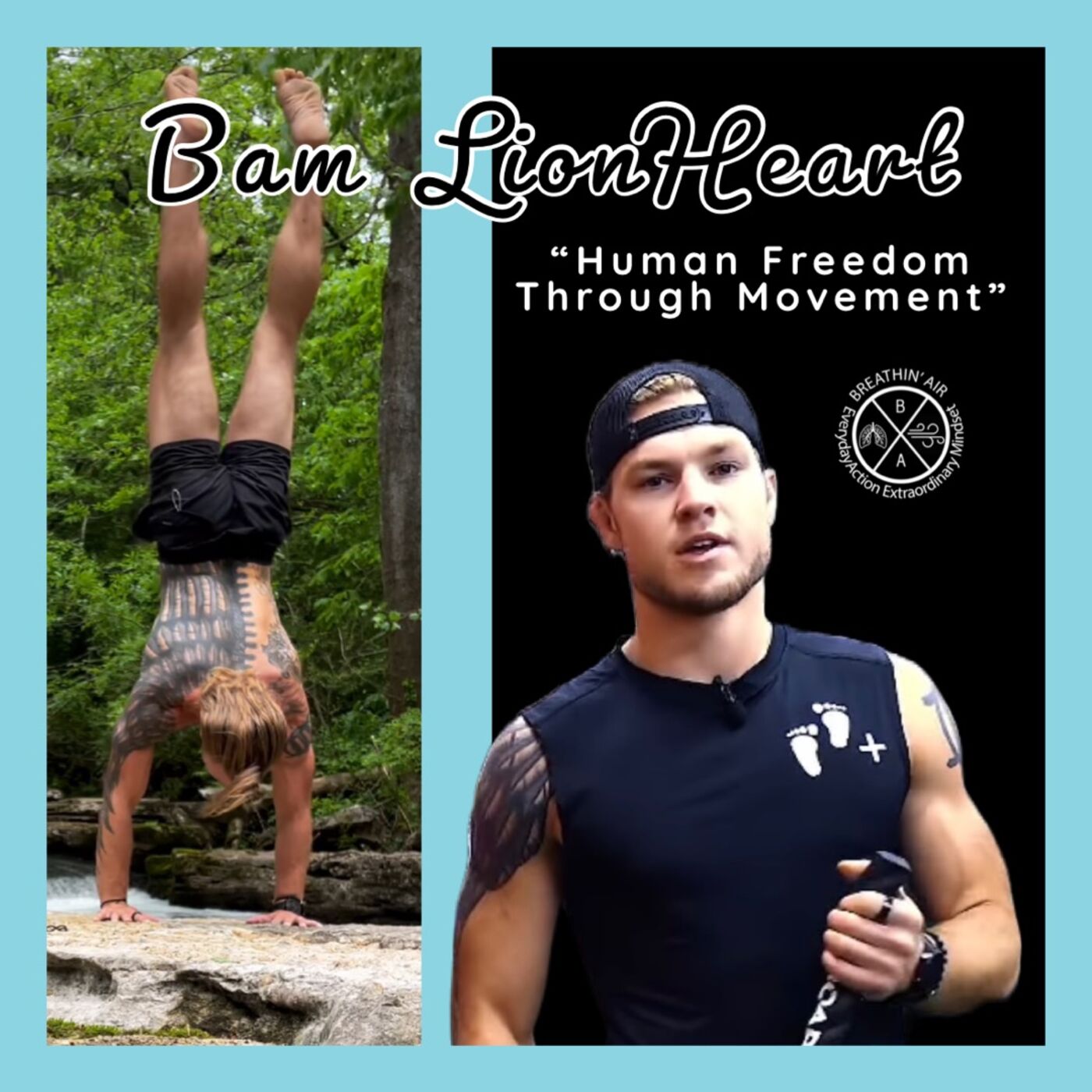