Dan Patrick discusses how Klay Thompson's injury hurts the Warriors and the NBA but the team will still be competitive without him. Dan gives his breakdown of Thursday night's game between the Seahawks and Cardinals. Ross Tucker joins the show to talk about all of the latest happening in the NFL. Frank Isola shares his thoughts on the opening of NBA free agency, the NBA draft and Klay Thompson's injury. Daniel Jeremiah joins Dan Patrick to discuss last night's game and other news from around the league. And Nick Wright stops by to share his reaction to the Saints decision to start Tayson Hill and more. 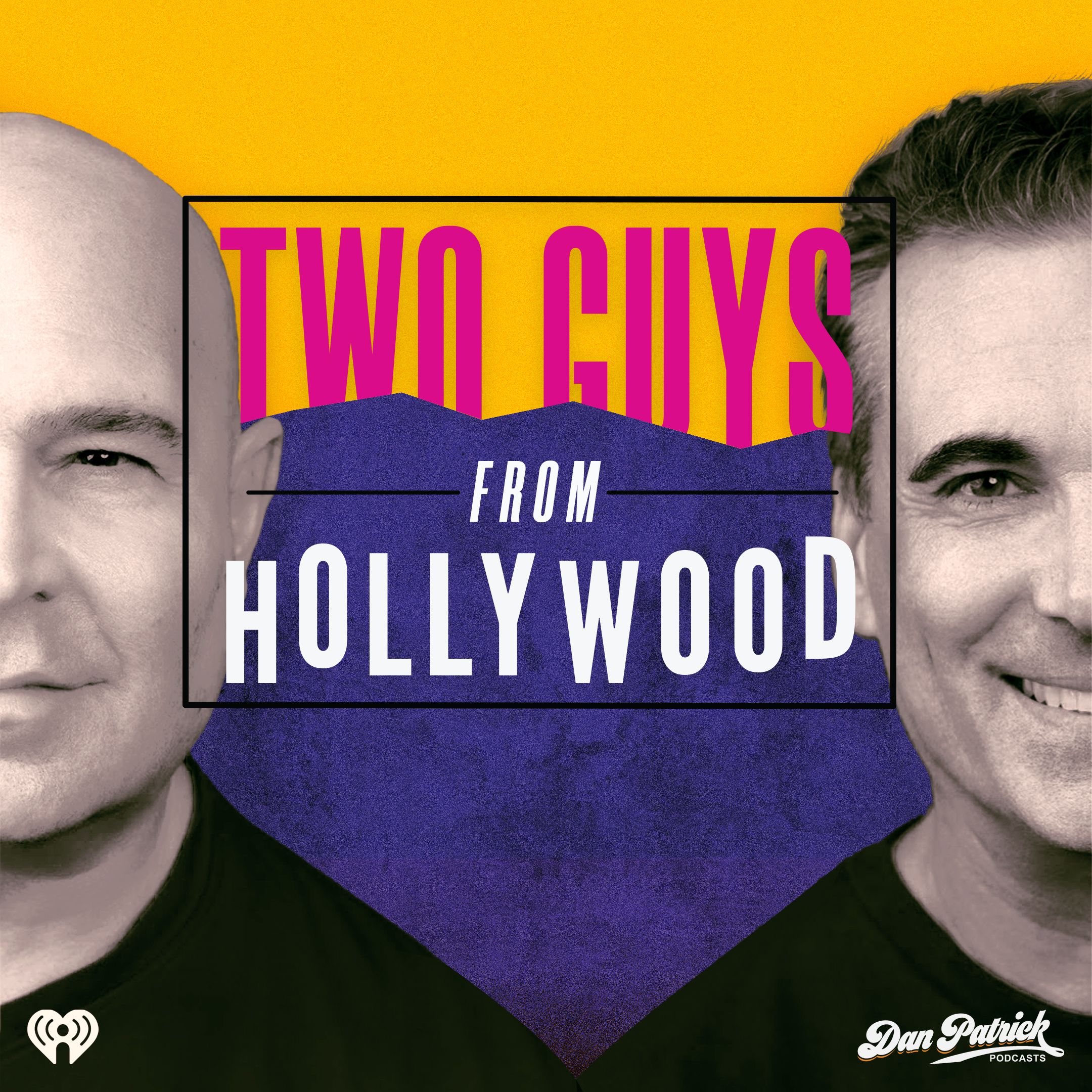