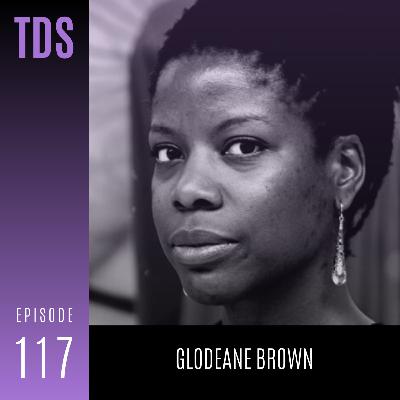 I’m overwhelmed to think of all (“Culture Fancier” aka) Glodeane Brown’s done/is doing, for art and to the artist’s benefit, to the whole art community’s benefit. 5 years ago in March, Culture Fancier was born. It’s an amazing art blog for the Waterloo Region; spotlighting, showcasing and chatting with the artists (and others) behind every museum, gallery, novel, painting, installation, album, independent film and more, in the region & beyond.. Way to get your weekly output dwarfed, EVERY built-in art section in the region’s press, COMBINED!

In fact, Culture Fancier has led to professional column gigs, as well as opportunities to cover art outside of the region.. it’s certainly gained Glodeane much deserved admiration among hundreds of artists whose work was turned on to people through the blog, and hundreds more who seek to have their work ‘culture-fancied’.. I just riffed that, it might catch on. In the time that the blog’s started and built itself into what it is now and always has been (fantastic), Glodeane completed a post-grad at Humber College for Arts Administration & Cultural Management, taken on various roles in CAFKA’s biennial (with all that’s involved between events and behind the scenes); CAFKA (Contemporary Art Forum Kitchener and Area) being a huge art exhibit spread across WR’s public space (I’ve seen it, it’s intense and amazing).

Now that I’ve scratched the surface.. Did I mention that I’m lucky enough to know Glodeane, because I was also lucky enough to regularly share the stage with lovely singer/songwriters Christen Latham and Matt Lees at the dive-iest dive, the early-mid 2000s Circus Room? Did I mention she’s found a way to offer moral support and followed everything I’ve done creatively over the years since? Did I mention she once got debilitatingly anti-social (then) me on to the dance floor at a friend’s wedding back in the day - cause she’s that cool? Not to make it about the past, but as I wrap up TDS, I can’t go without shouting about how awesome my brilliant and hard-working friend is and always has been.. with all the gratitude I feel while typing it. Now you can listen to me say it all on iTunes or whatever and even more inarticulate!

“Living In Between” by Matthew Ryan Jacobs

“Heart Attack” by The Stars Here 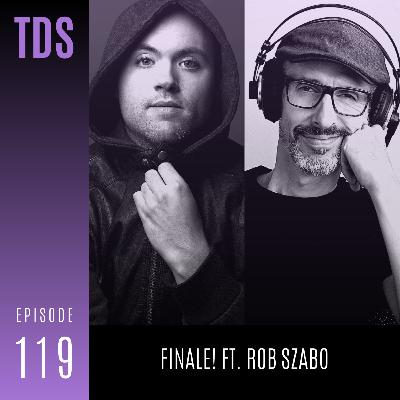 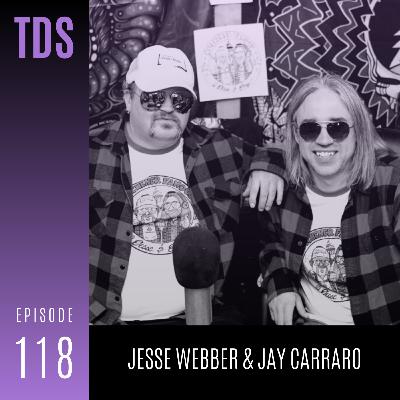 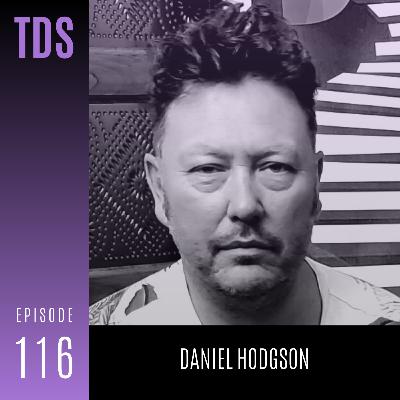 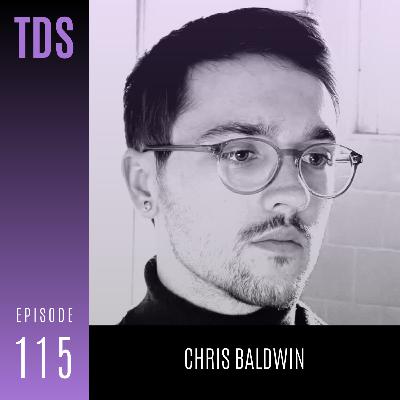 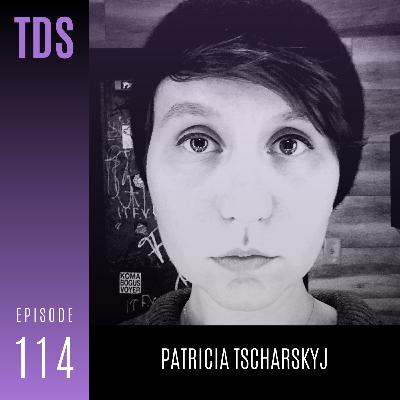 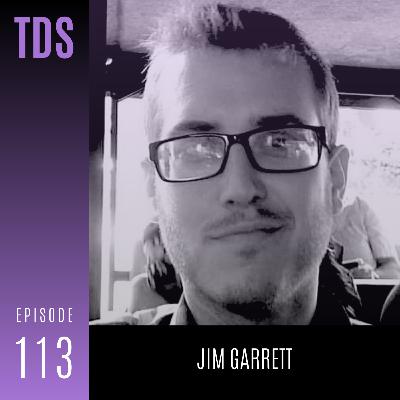 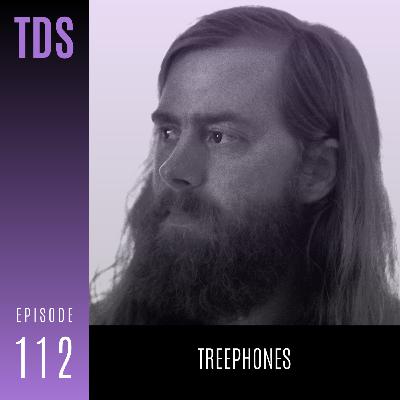 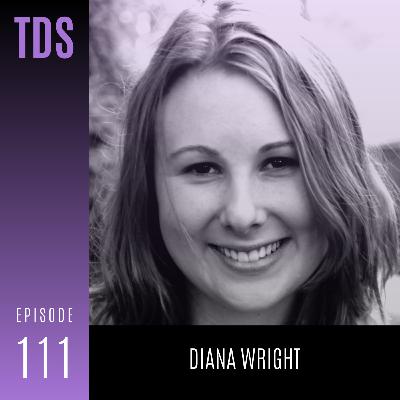 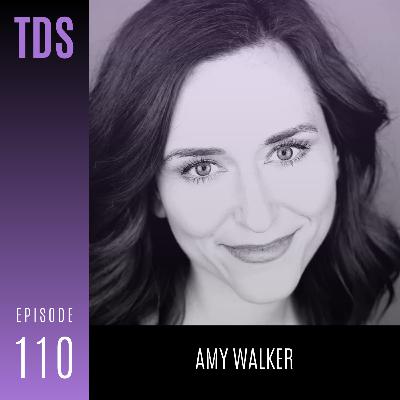 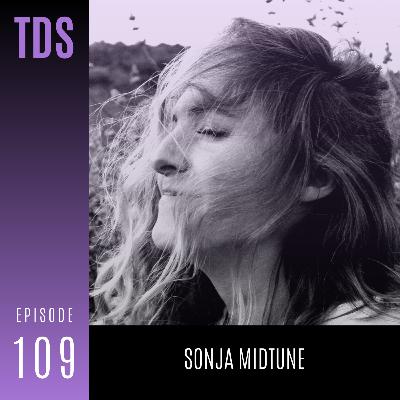 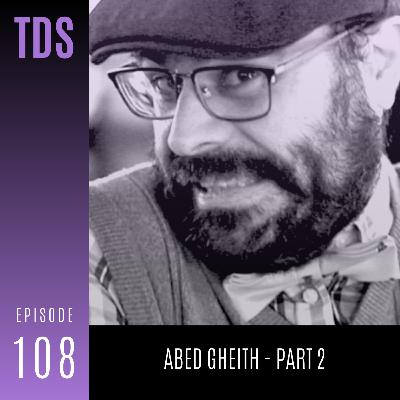 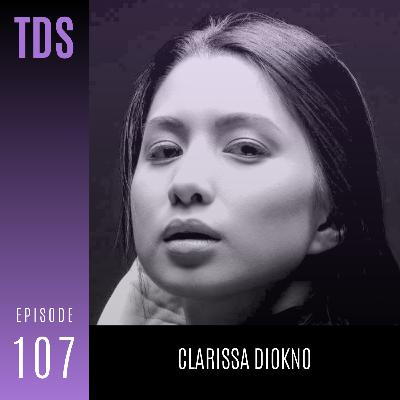 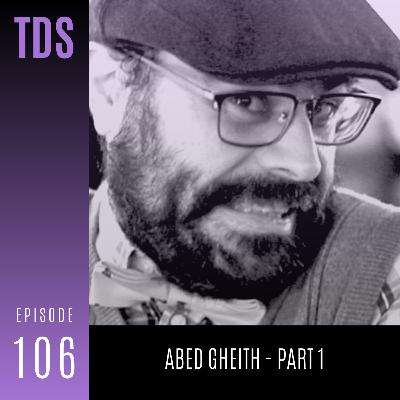 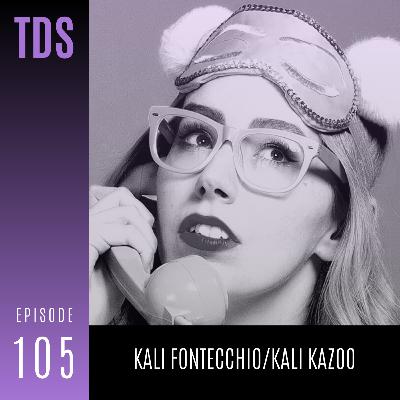 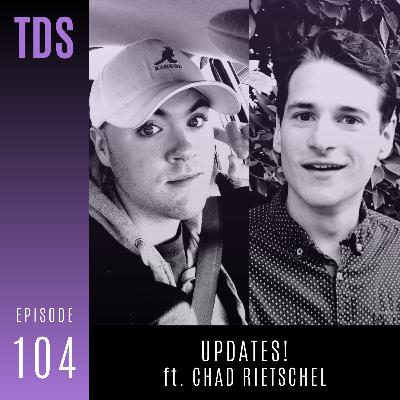 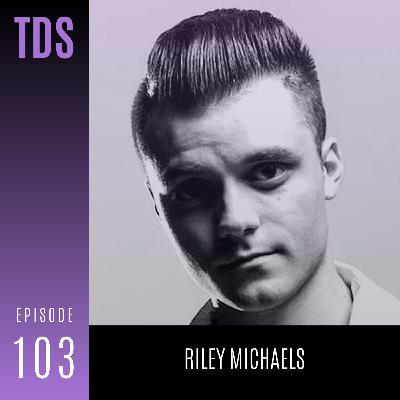 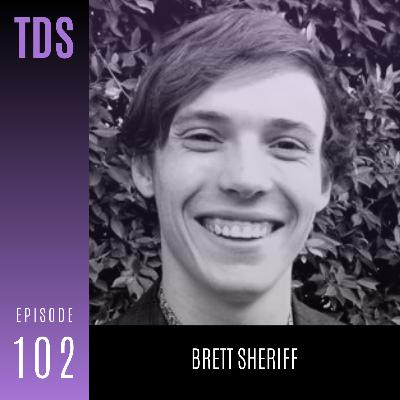 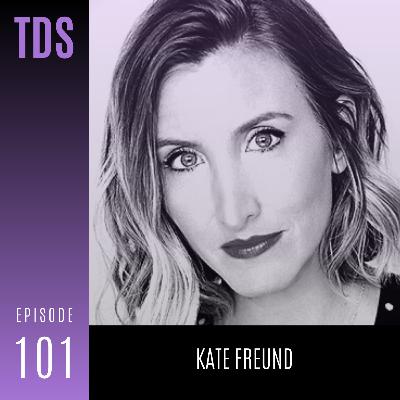 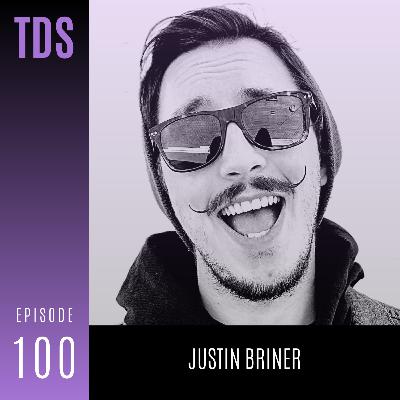