Clint Pulver is an Emmy Award-winning, motivational keynote speaker, author, musician, and workforce expert. He’s also fun, dynamic, entertaining – and the no-stress speaker clients love to work with. A Professional Drummer for over 20 years, he's played with top headlining fellow musicians in venues like the Vivint Arena, the Stadium of Fire, and the Kodak Theater in Hollywood. In 2010 he founded the UVU Drumline known as the Green Man Group, which he directed for six years and went on to direct the Drumline for the NBA’s Utah Jazz until 2015.

Clint was featured in Business Q Magazine as one of their “Top 40 under 40” as a premiere Corporate Keynote Speaker. He has appeared on America’s Got Talent and in feature films with actors such as School of Rock's Jack Black and Napoleon Dynamite's John Heder. For more information visit Clint's website www.clintpulver.com
Comments
In Channel

#122 - Dr Al Olszewski talks about why he got into politics and his campaign for one of the Montana Congress Seats. 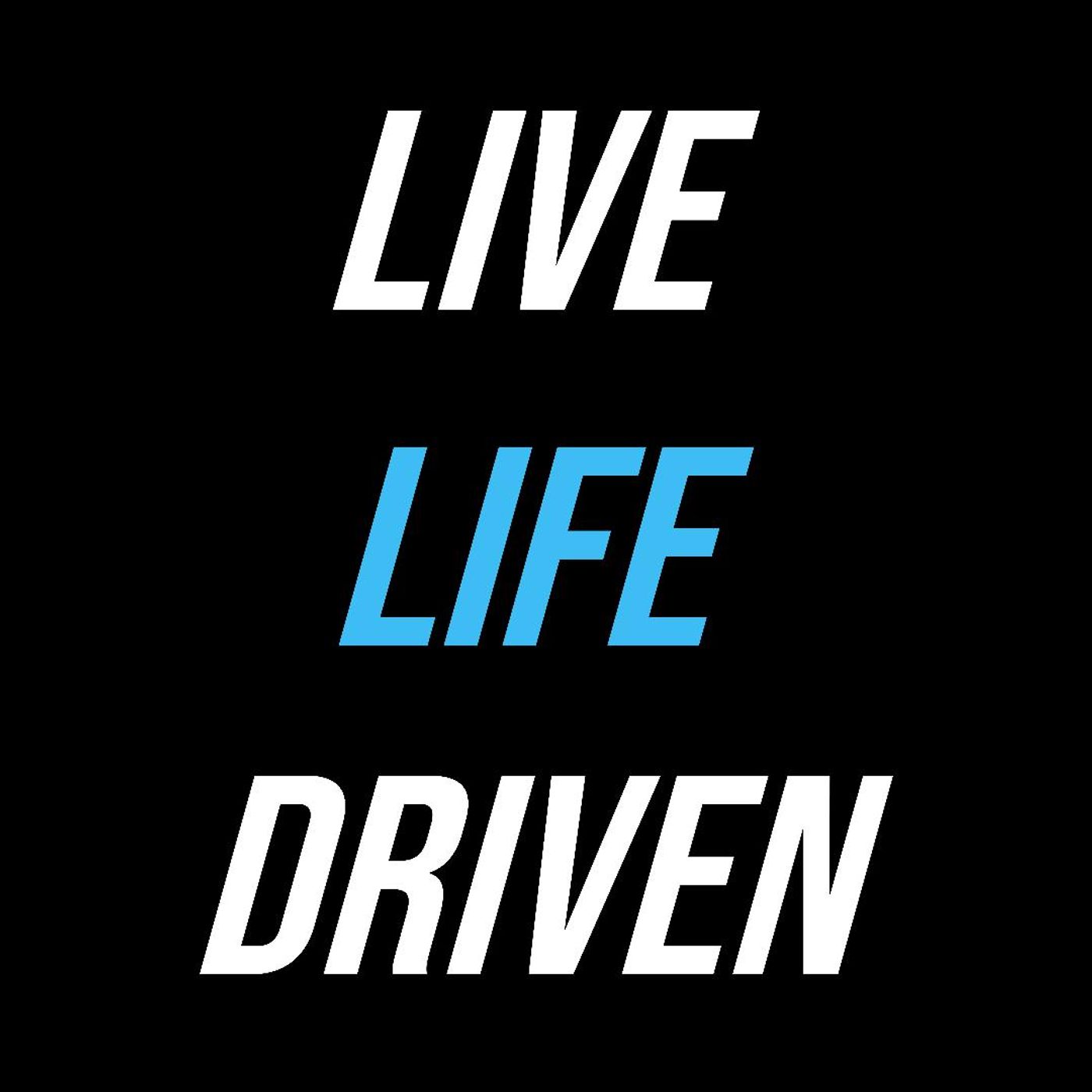 Live Life driven - The Gas Peddle is on the Right!

#120 - Two backgrounds collide to make the world a better place - Ryan and Danielle speak out.

Live Life Driven - Leslie Zann The Clarity of your Core values and a new book!

Live Life Driven - What the hell is an "AndyGram"?

#115 - Stu Massengill wants to know "How would your life change if you met all the right people"?

Live Life Driven - Liberty! My discussion with Scott Travis, where do we go from here?

#114 - What is masculinity? Author Jack Donovan talks about his book "The Way of Men"

#113 - A realistic way to approach 2021 with "The RAS Project" podcast host, Ivan Temelkov

The Answer is Yes