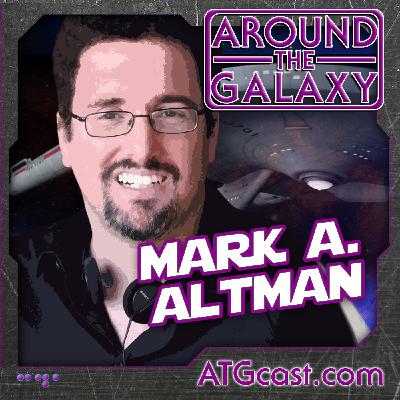 From IMDB: MARK A. ALTMAN is a television and motion picture writer/producer/director who is the showrunner/executive producer of the new sci-fi adventure series, Pandora, airing on the CW and distributed by Sony Pictures Television. He was previously the Co-Executive Producer of TNT's hit series, The Librarians. Other TV credits include TNT's Agent X, ABC's Castle and USA's Necessary Roughness.

In addition, Altman (along with writing partner Steve Kriozere) have sold numerous pilots including to USA Networks and, most recently, developed pilots for Beacon Pictures and Sony Pictures Television. Altman has also produced the $30 million film adaptation of the bestselling video game, DOA: Dead Or Alive (Dimension Films). His first film was the much beloved and award winning, Free Enterprise, starring William Shatner and Eric McCormack, which he wrote and produced and for which he won the WGA Award for Best New Writer at the AFI Los Angeles Film Festival prior to its theatrical release. He is also a producer of the House of the Dead series, based on the videogame from Sega, released by Lionsgate. In addition, he produced James Gunn's superhero satire, The Specials, starring Thomas Haden Church and Rob Lowe.

His bestselling two-volume book, The Fifty-Year Mission: The Complete Uncensored, Unauthorized History of Star Trek, was released by St. Martin's Press in Summer 2016 in hardcover to unanimous critical acclaim including raves in The Wall Street Journal, Booklist and Publishers Weekly. His subsequent oral history of Battlestar Galactica, So Say We All, was released in 2018 by Tor Books and a follow-up on the James Bond film series will be released in 2020.

Altman is a former entertainment journalist. Altman has contributed to such newspapers and magazines as The Boston Globe, Written By, L'Cinefage, Film Threat, The Guardian, The Boston Edge, Cult TV, and many others, including Cinenfantastique for which he launched their independent film division, CFQ Films, which produced numerous successful genre features.

Altman has spoken at numerous industry events and conventions, including ShowBiz Expo as well as the Variety/Final Draft Screenwriters Panel at the Cannes Film Festival. He was a juror at the prestigious Sitges Film Festival in Barcelona, Spain. He has been a frequent guest and panelist at Comic-Con held annually in San Diego, CA and a two-time juror for the Comic-Con Film Festival. In addition to being a graduate of the WGA Showrunners Training Program, he is a member of the Television Academy.
Comments
In Channel 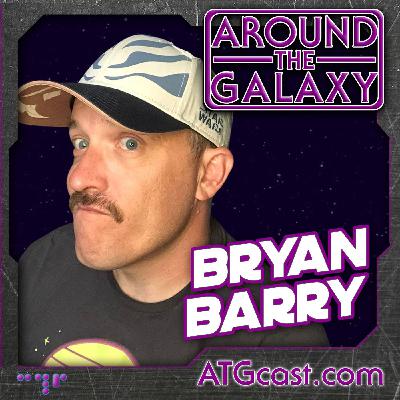 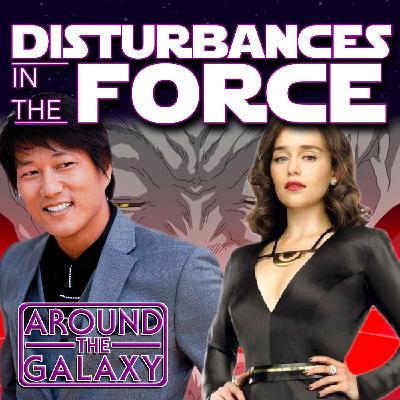 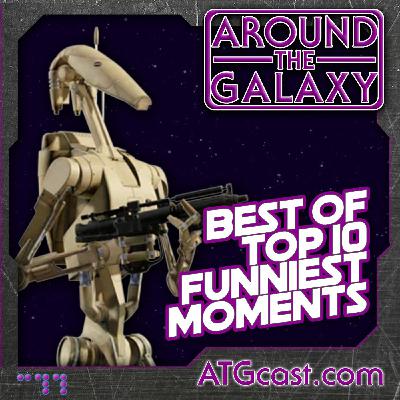 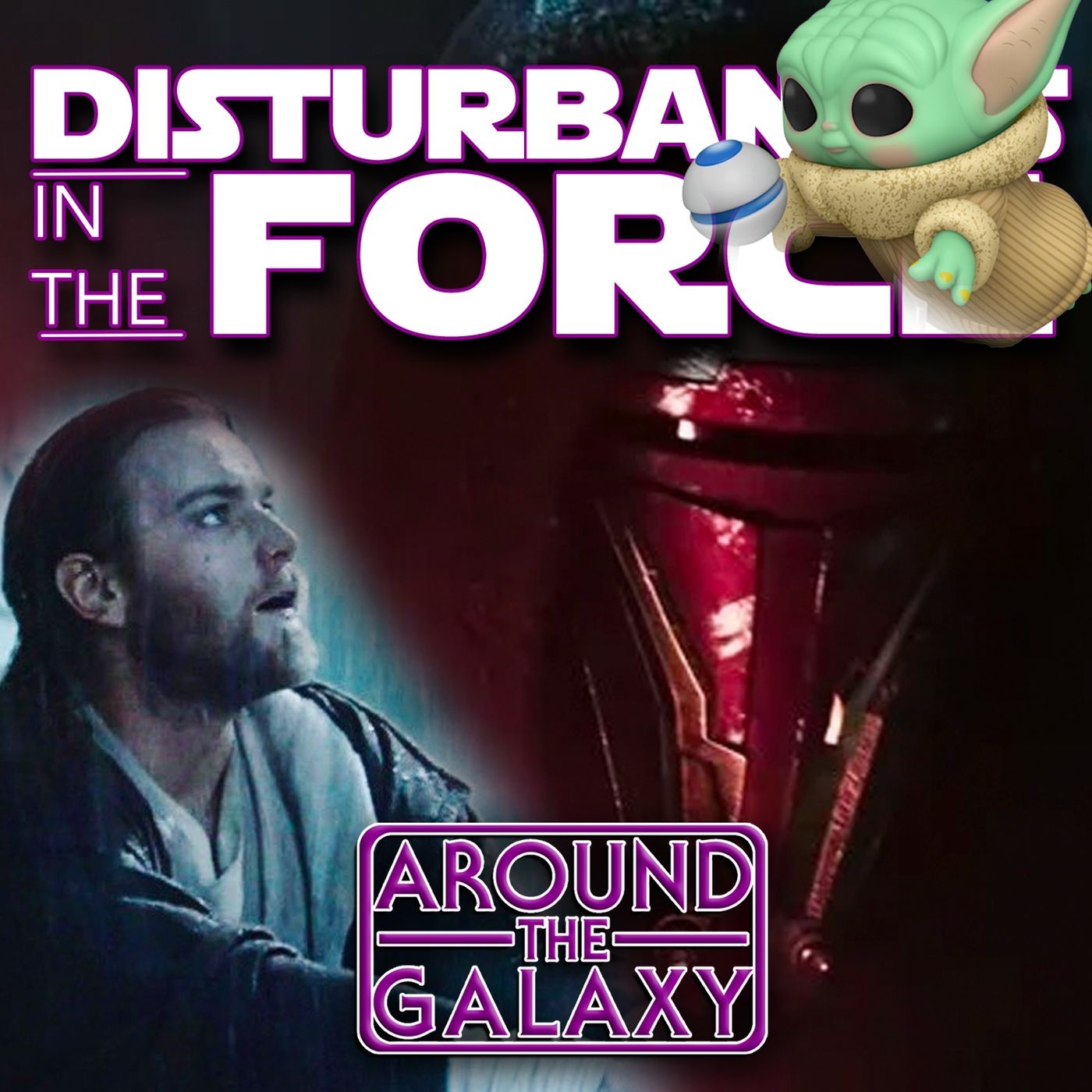 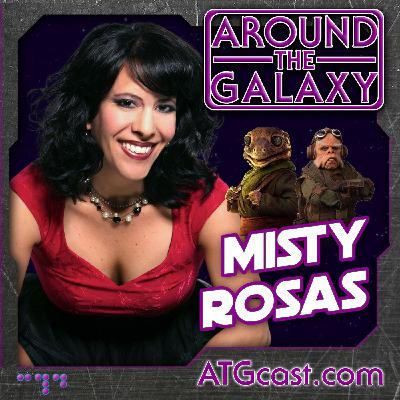 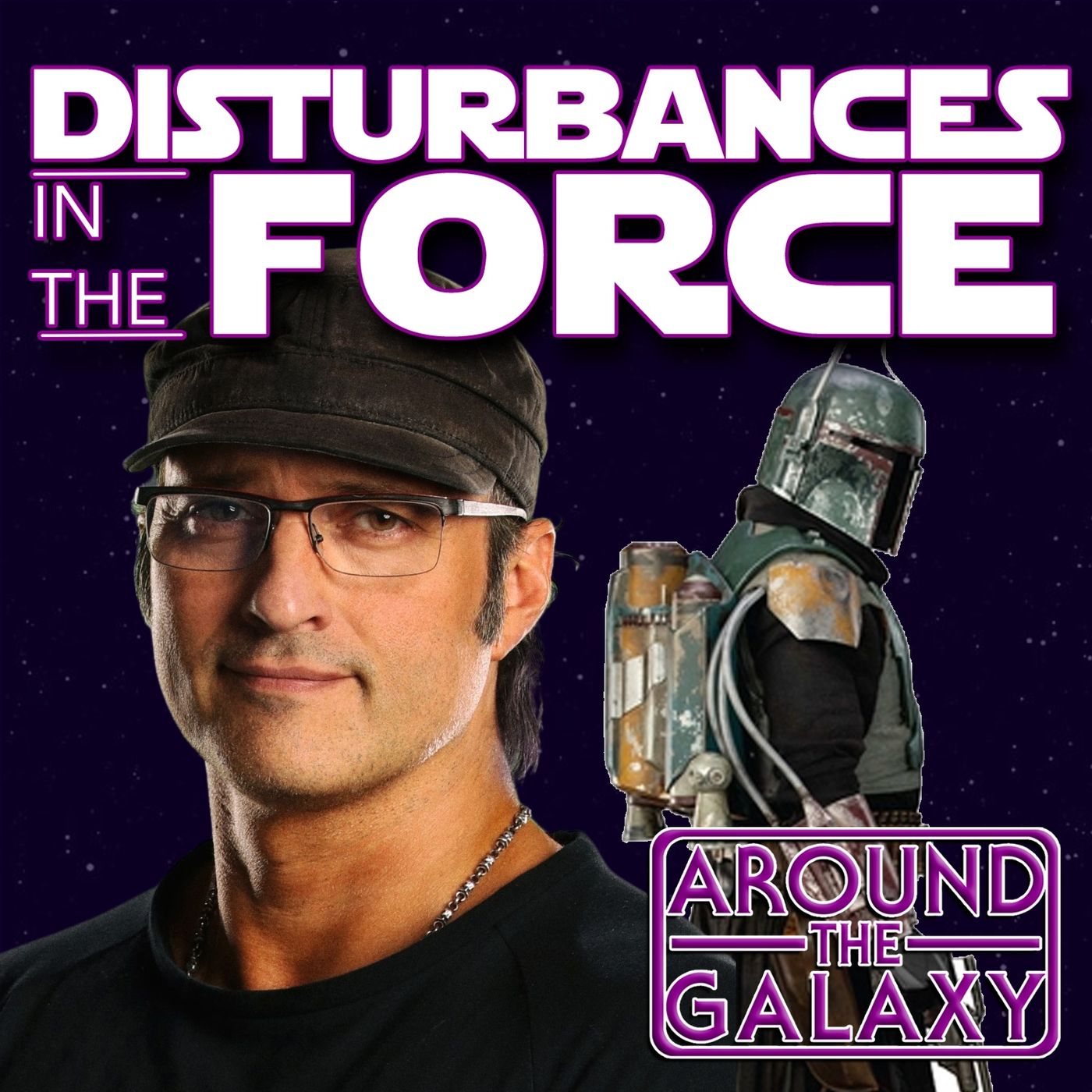 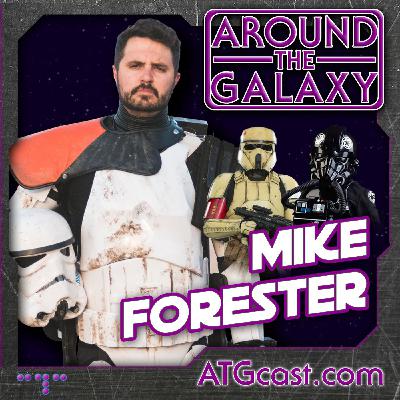 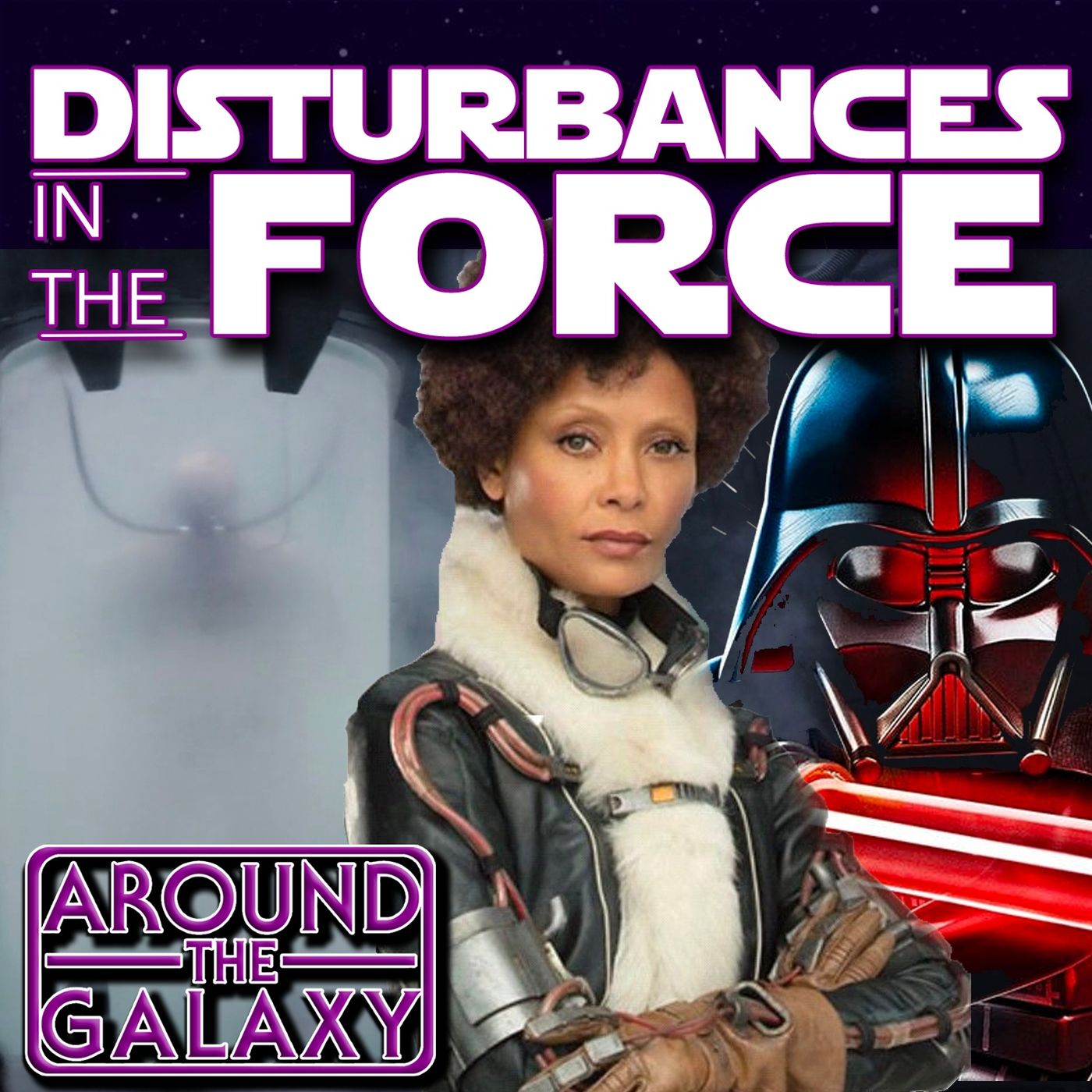 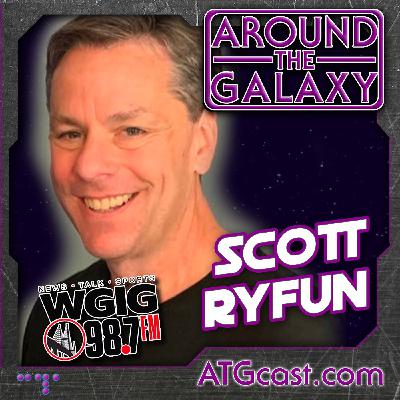 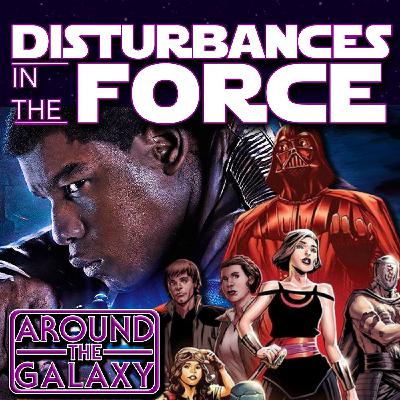 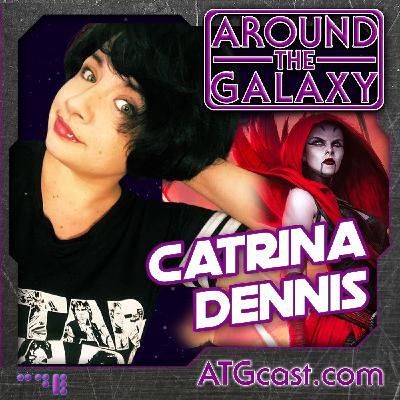 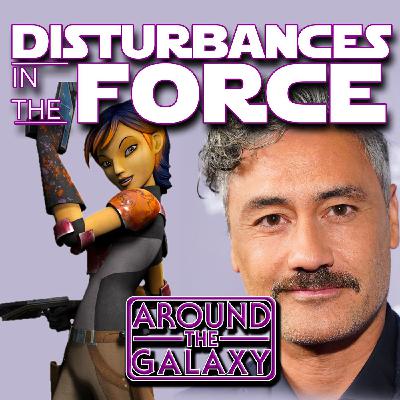 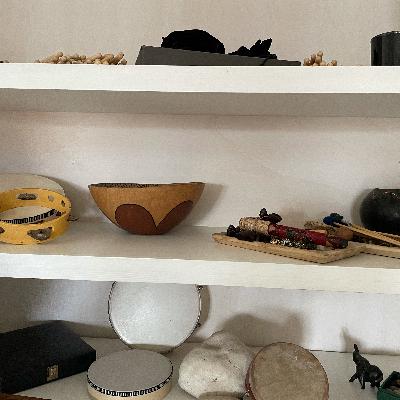 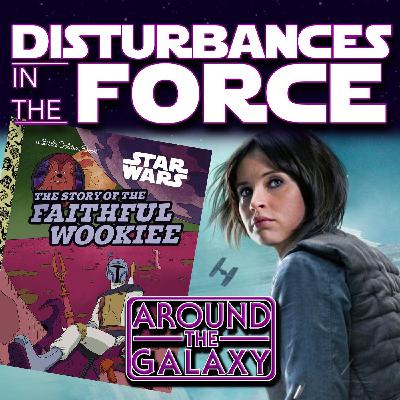 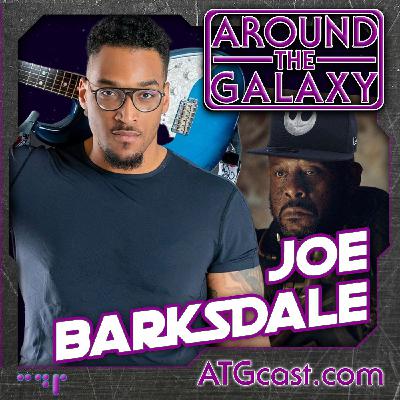 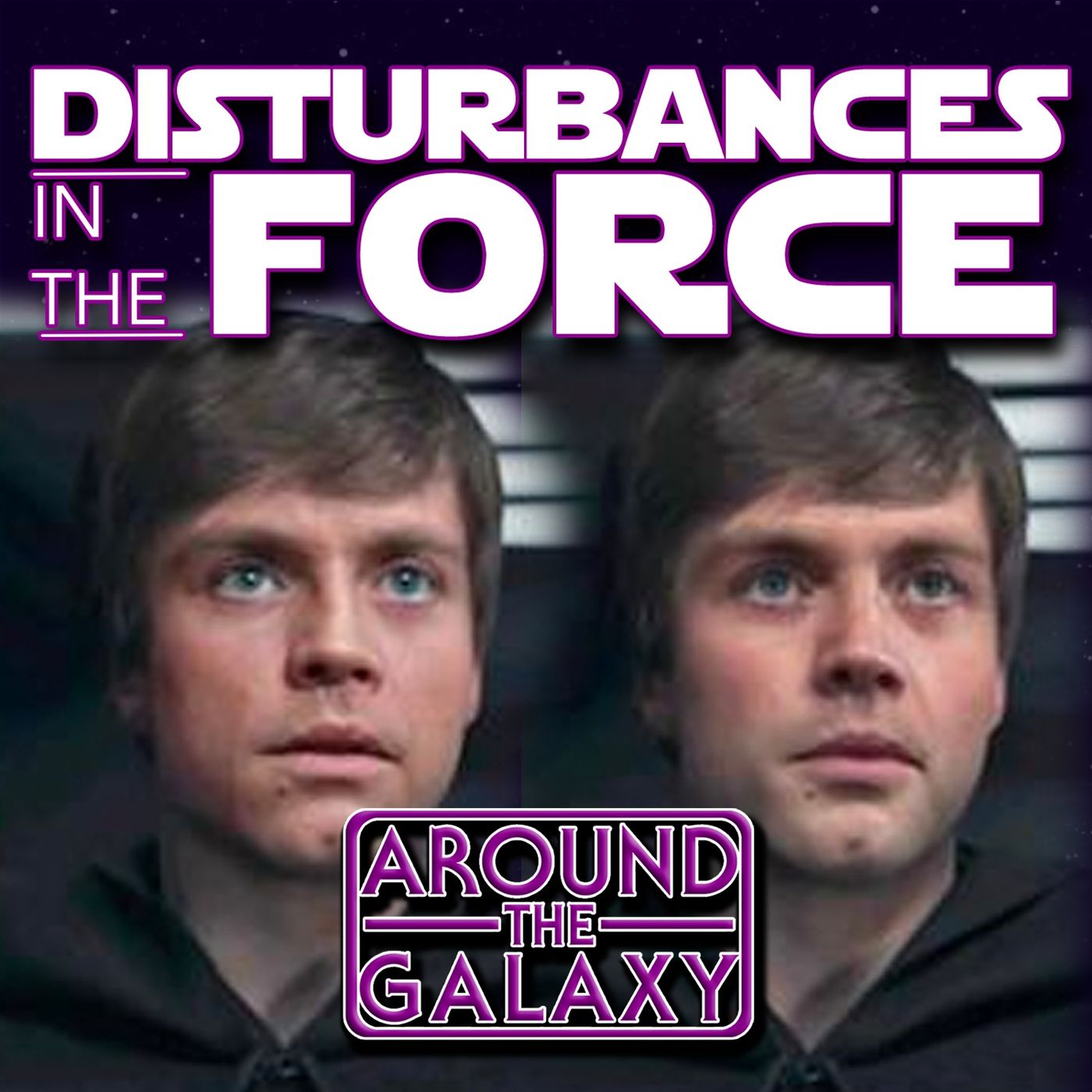 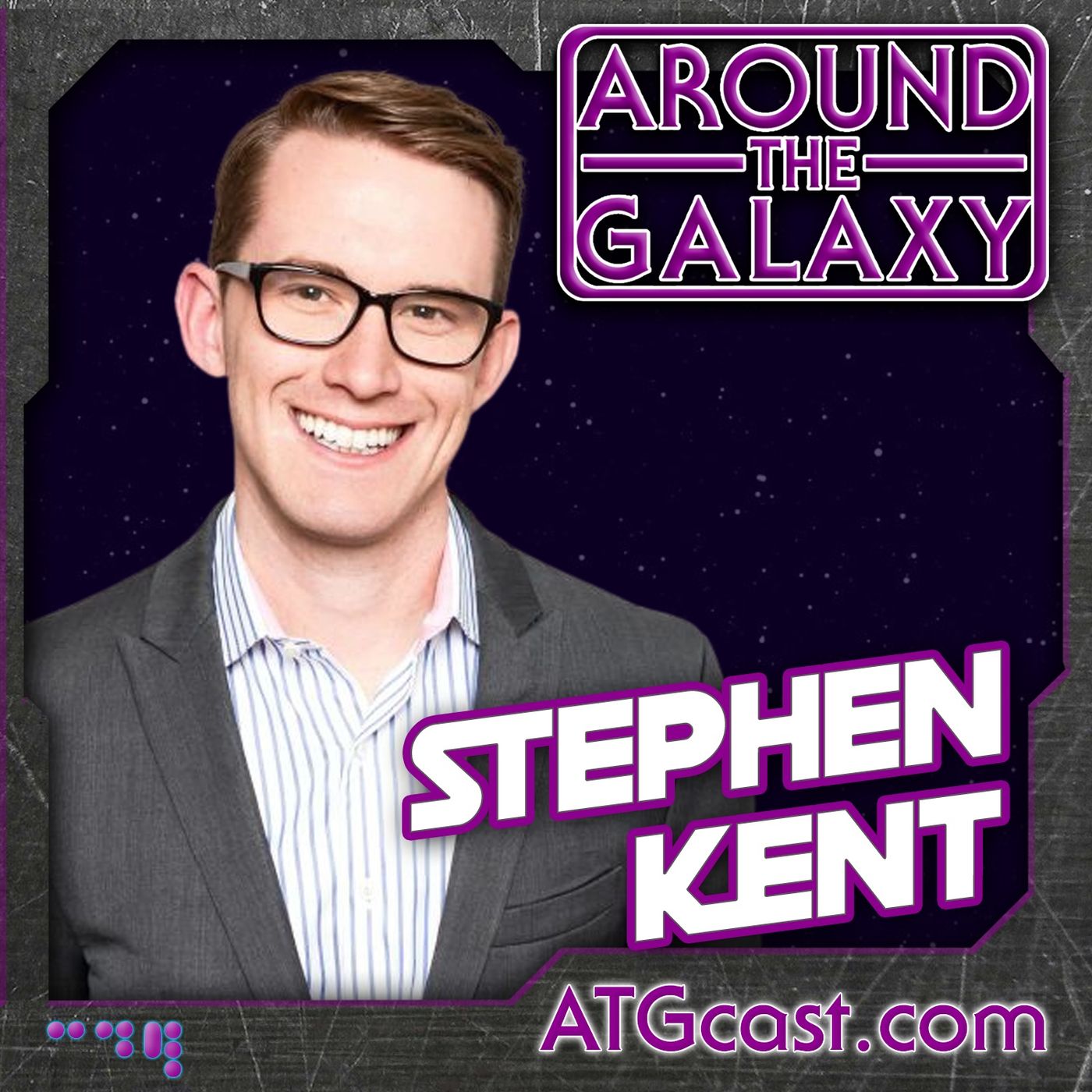 126. Stephen Kent: "This War Represents a Failure to Listen." 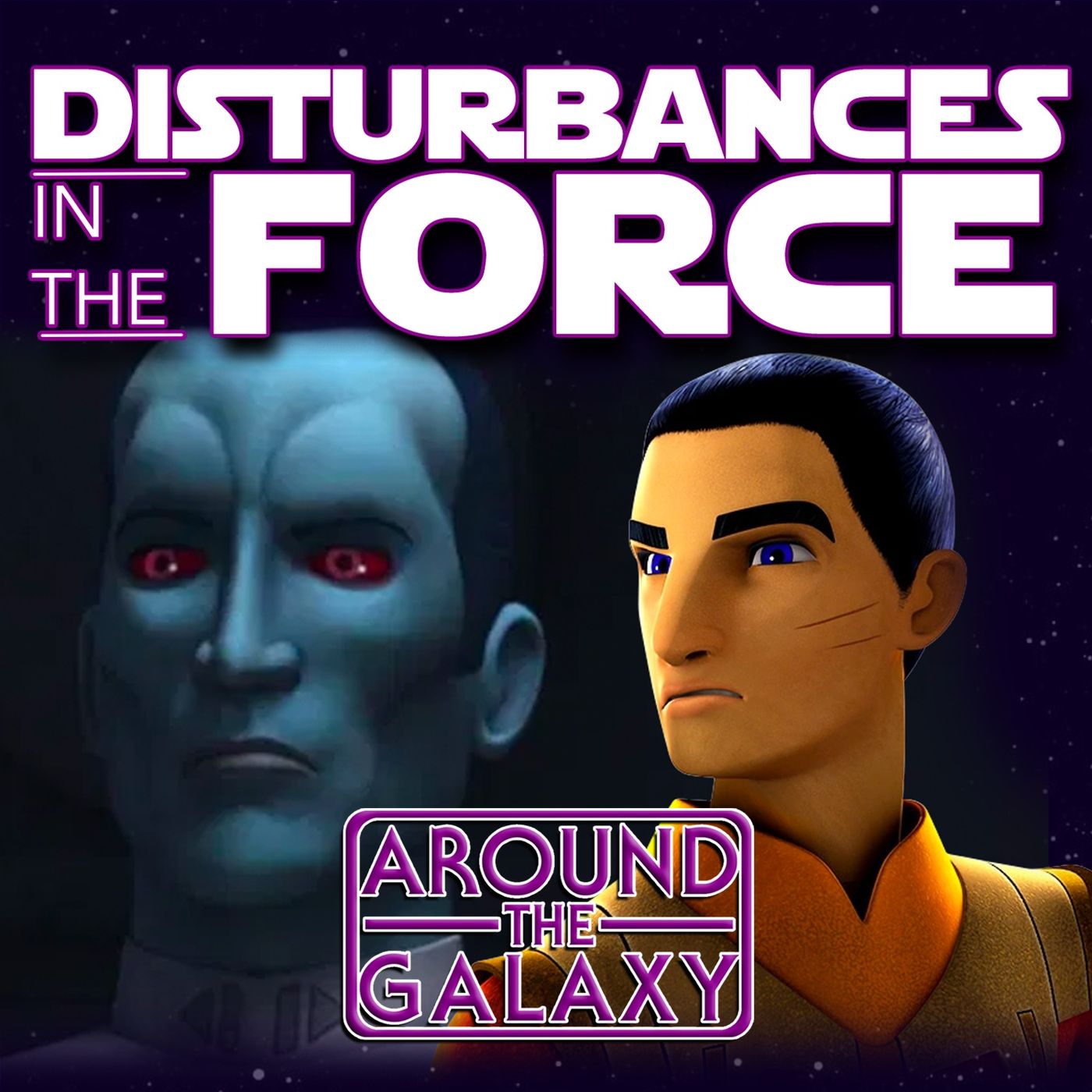 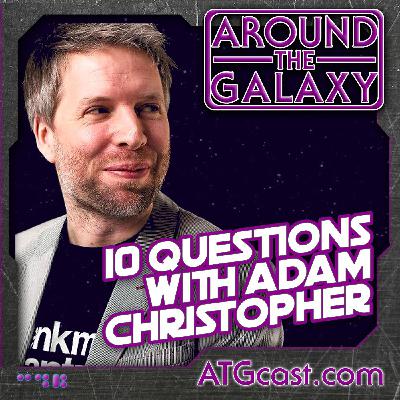 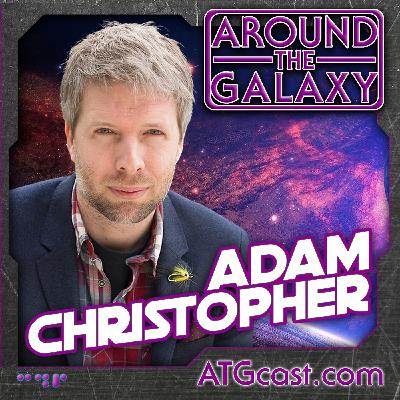