In this episode of The Cycling Podcast from the Tour de France, Richard Moore, Lionel Birnie and François Thomazeau recap another stage win for one of the surprise packages of the race.
The stage was won in brilliant fashion by Soren Kragh Andersen of Sunweb, who played the finale into Lyon brilliantly.
We discuss the stage finish and also hear from Richie Porte, who is riding with a sense of freedom in his final Tour as a team leader.
Then we discuss the issue of concussion, which forced Romain Bardet to pull out of the race after his crash yesterday.
OUR SPONSORS
iwoca became The Cycling Podcast’s title sponsors in March 2020. iwoca specialises in supporting small businesses and can lend between £1,000 and £250,000. iwoca have been accredited by the British Business Bank to offer CBILS (Coronavirus Business Interruption Loans Scheme) – the scheme is now open, so businesses can apply for a loan rather than just register interest. To find out more, go to iwoca.co.uk
Science in Sport is The Cycling Podcast’s longest-standing supporter. It’s a relationship that stretches back to the 2016 Giro d’Italia. Listeners can get 25% off Science In Sport’s range of energy drinks, bars, gels and cakes at scienceinsport.com with the code SISCP25
The next generation Wattbike Atom is supporting all our Tour de France coverage this year. The new Wattbike Atom is available from £90 per month at wattbike.com
DVinecellars has curated a selection of wines matched to the Tour de France for us. Choose from the green jersey, polka-dot jersey, yellow jersey or Grand Tour cases at https://www.dvinecellars.com/

Tune into Kilometre 0, our weekday morning show, every Monday to Friday during the Tour.
Comments
In Channel 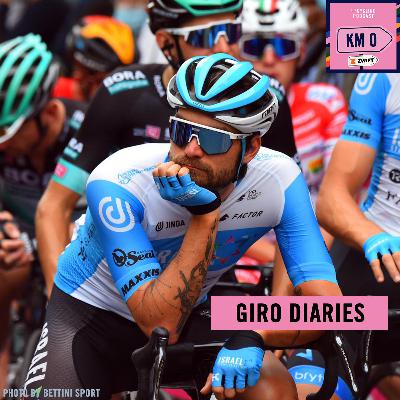 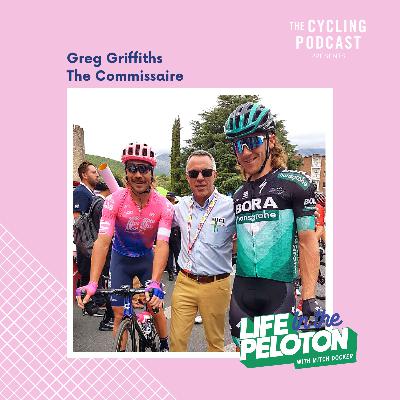