It's a special new episode of HWX, with Brian Ward and Paul Happe reconvening to discuss the critical issues of our times. Topics addressed include:

* With Kathy Griffin and Shakespeare in the Park's Juliuis Caesar, lots of new Trump bashing in the news. Are these new levels of depravity or just the same old vitriol? Also, exclusive preview audio of this summer's next Broadway smash, Shakespeare in the Trump.

* The Supreme Court dropped their latest drive by decisions on the American people. We discuss the propriety of their process, and speculate on what would make it better: Make it a show like the NCAA Selection Show. Also, the latest installment of Today in Never Trump Alternative History. What might have happened if instead of Neal Gorsuch, Merrick Garland were on the Court?

* Fake News Update - CNN gins up and reports some Russia collusion falsehoods, and we review what happened and why.

* What were they drinking during the program? Bell's Oberon Ale and Fulton Lonely Blonde.

All member feedback encouraged in the comments section. Hope you enjoy!

Join the conversation and comment on this podcast episode: https://ricochet.com/podcast/hwx/making-shakespeare-great/.

Now become a Ricochet member for only $5.00 a month! Join and see what you’ve been missing: https://ricochet.com/membership/. 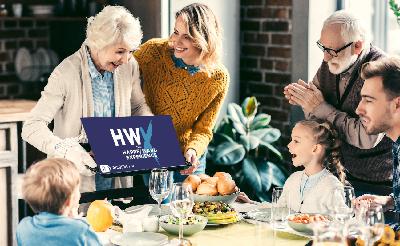 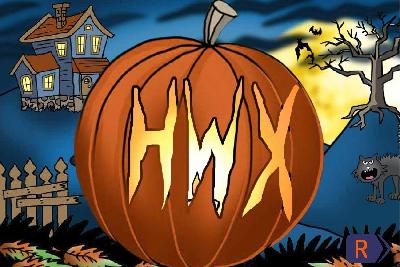 131. The Song Remains the Same