On December 26, 1996, 6-year-old JonBenet Ramsey was found murdered in the basement of her family home. The case quickly became one of the most famous murder mysteries in American history. 20 years after the murder, a team of famous investigators, including Dr. Werner Spitz (known for is work on the JFK assassination, The West Memphis Three, OJ Simpson, and the death of Caylee Anthony) and Dr. Henry Lee (known for his work in "The Staircase" The OJ Simpson case, and the case of Laci Peterson) re-investigate the case. 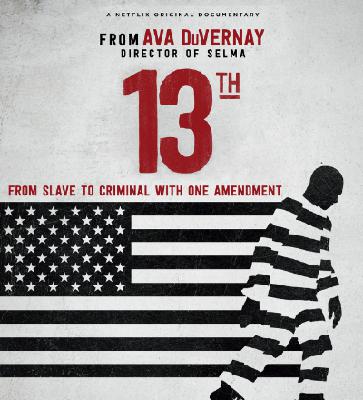 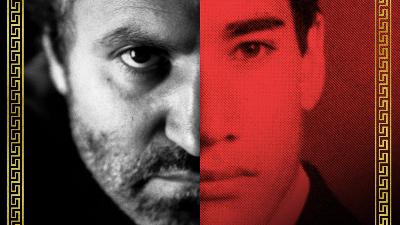