Join Scott and Mark with their guests Vizunary and Joe Audio as they chat about their song “Midnight GetRight” and their thoughts on different music genres. Vizunary and Joe Audio are music artists under Brown Street Entertainment, whose genres range from HipHop, Rap, Dance, and even Electronic. Today, the two share where they draw inspiration from and their plans for future releases. Stay tuned and enjoy the episode!Music Videos Then VS NowNowadays, you may have noticed the music videos playing in fast food joints and gyms. Most of them, if not all, are just people dancing for no apparent reason. While some would argue that it was a creative choice, it can be hard to believe when you have seen the same “creative choice” made for every music video. In this episode, Vizunary, Joe Audio, and the hosts talk about how music videos have changed through the years, from costing almost billions of dollars to make to only needing a phone with a good enough camera and someone to hold it. The barrier to making music videos has gone down, which means anyone can make a music video with the right equipment, software, and idea. But with an era saturated with nonsensical music videos, how can anyone stand out from the rest? Find out more in today’s episode of the AmigosPC Podcast!The Future of RapVizunary believes that today’s Rap has reached a plateau because he keeps hearing the same formula played on the radio in the last five years. It is the same process over and over, tweaked in subtle ways here and there. While some of them do sound a bit different such as Post Malone, who they consider a breath of fresh air, everything else stayed the same. Some artists tip the scale now and then, depending on who does something different first. But when an artist does something different, copies of it will follow soon after, creating another formula, another plateau. If anything, rappers nowadays, especially female rappers, are starting to sway back to how rappers used to do it more than a decade ago. Thus, the future of Rap is going back to the root of the genre.About Vizunary and Joe Audio:In 2006 Phoenix, AZ. Vizunary started recording music for his first street album Vizunz Vol. 1: The Beginning. After releasing the album in late June 2007, he realized that people enjoyed his music. Hence, he started performing at weekly shows around the Phoenix metro area. Simultaneously, Vizunary began working with Joe Audio to put out a mixtape called Arizona Vizunz, forming Brown Street Entertainment. Arizona Vizunz was released in January 2008 and started to gain notarization among local and regional artists and fans. After its release, the duo began to perform 2-4 shows weekly in the Phoenix metro area and the entire state of Arizona for the rest of the year. In 2009, the two started working on a new album called Future Desert Sounds with other artists. Around that time, Vizunary also began to work on his second album Vizunz Vol. 2. Upon releasing Future Desert Sounds in September 2009, the group performed extensively for the next six months to promote it. A year later, Vizunary decided to go on a partial hiatus for the next ten years, performing and releasing new songs sporadically. He recently finished Vizunz Vol. 2: Game Face and released it on November 27, 2020.Outline of the Episode:•[01:28 ] What Vizunary considers himself as.•[02:37 ] How he got into music and what kept him going since then.•[03:40 ] Why Vizunary chose not to have kids and would adopt if ever.•[06:29 ] Joe Audio’s struggle with names and why he does not call Vizunary by his real name.•[08:30 ] Where Vizunary and Joe Audio draw inspiration from for their music.•[12:53 ] How the two composed and produced the song “Midnight GetRight.”•[15:55 ] The movie magic behind their music videos like in “Midnight GetRight.”•[18:24 ] The difference between music videos then and now.•[22:36 ] How anyone can make a music video nowadays and what makes them stand out.•[27:15 ] Conspiracy theories on late musicians such as Tupac and Elvis.•[30:48 ] What Chop and Screw music is and how it changed through the years.•[36:57 ] Vizunary and Joe Audio’s thoughts on the connection between Older Rap and Punk.•[42:01 ] Where today’s Rap is and the future of the genre.•[46:28 ] Brown Street Entertainment’s plan for the future.•[52:15 ] Where to find Vizunary and Joe Audio online.Resources:Midnight GetRight Music by Vizunary feat. Joe Audio Cath Vizunary on Brown Street Entertainment!Spotify: https://open.spotify.com/artist/2bDfMXkTw8cto4ZPAx4tVaYoutube Channel: https://www.youtube.com/channel/UCPtI_AZSc6Uh4Vv_9yv7qKQYoutube Channel: https://www.youtube.com/channel/UCspTAIdfHqXz7XP_3H4DmygInstagram: https://www.instagram.com/brownstreetentTeeSpring: https://teespring.com/stores/brown-street-entertainmentConnect with AmigosPC!Website:https://www.amigospc.netFacebook:https://www.facebook.com/TwoandahalfAmigosInstagram:https://www.instagram.com/amigospcTwitter:https://twitter.com/AmigosPC  Check out Offical AmigosPC Merch at:https://teespring.com/stores/amigospcListen to the AmigosPC podcast on the following platforms:https://podcasts.apple.com/us/podcast/the-3-amigos…https://www.spreaker.com/show/the-two-and-a-half-a…https://www.iheart.com/podcast/256-two-and-a-half-…“As long as you are creative, and you are able to put things together, and make it work, you can make it happen.” — Joe Audio#hiphop #vizunary #brownstreetentertainment #joeaudio
Comments
In Channel 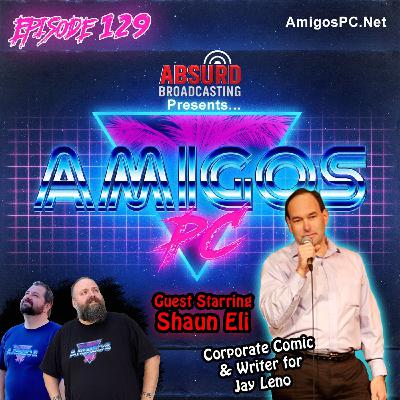 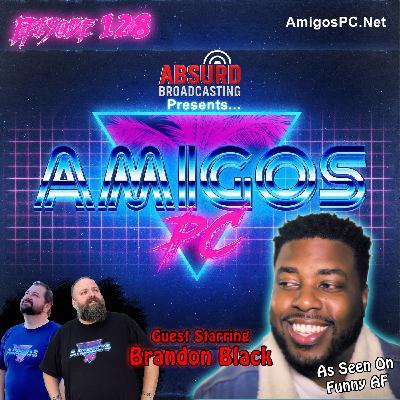 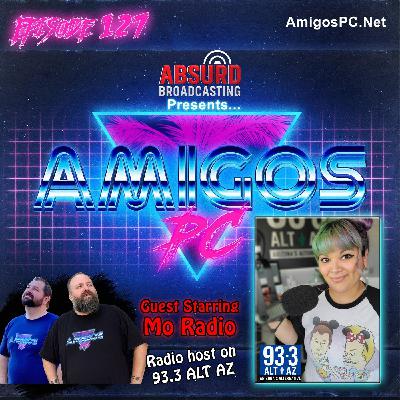 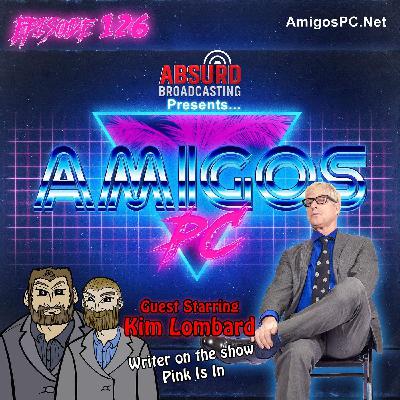 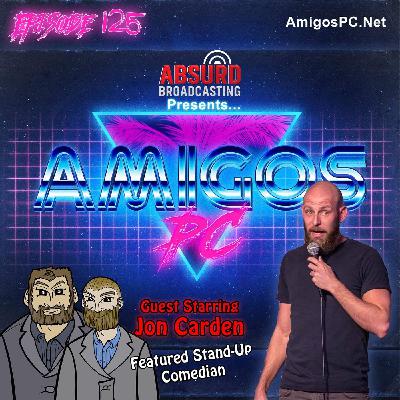 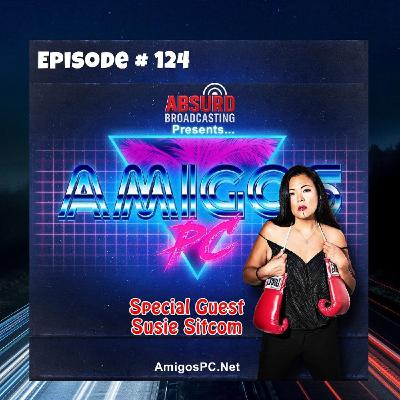