DiscoverBiggerPockets Money Podcast133: Retiring Early Doesn't Have to Be All-or-Nothing: "The Art of Subtraction" with Doc G 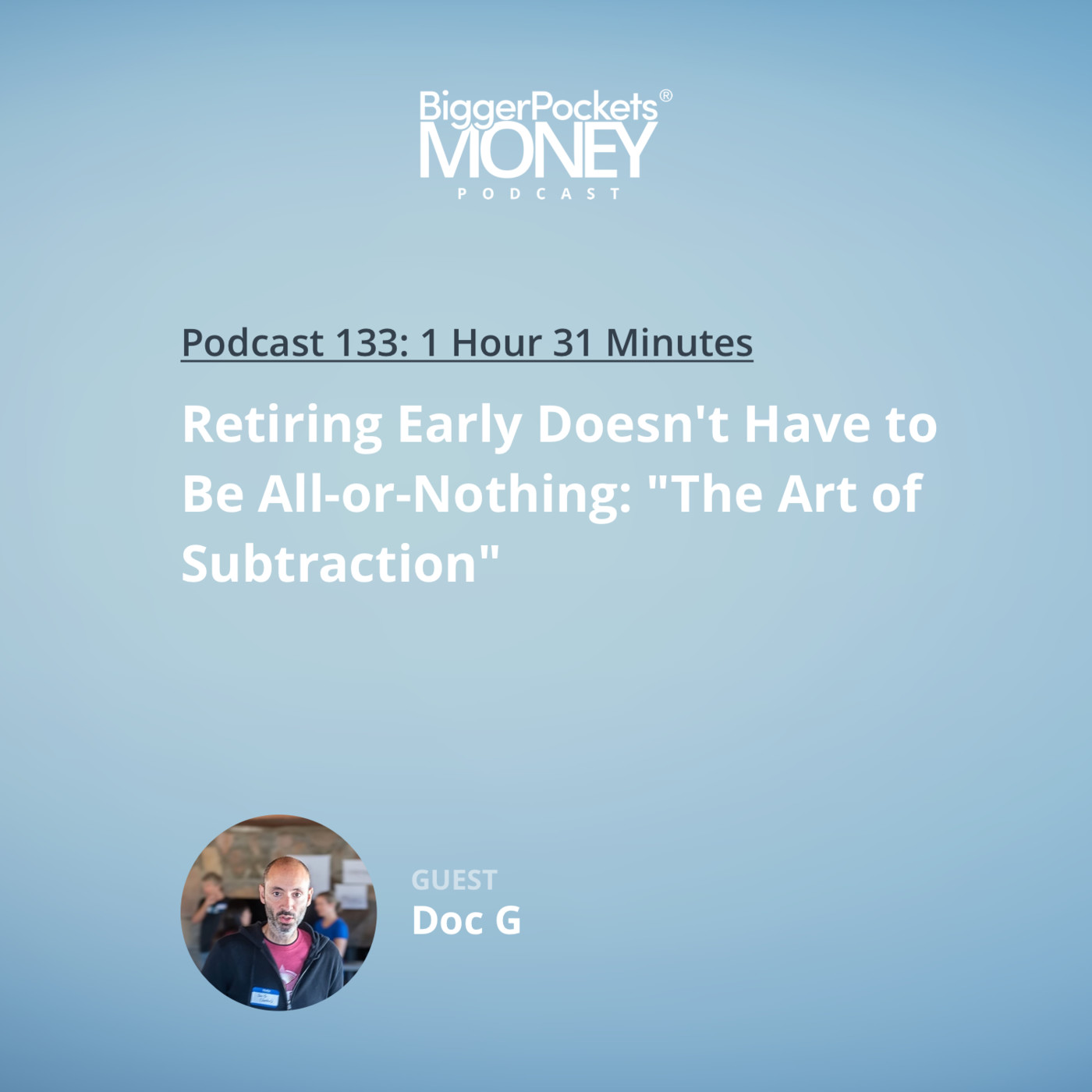 133: Retiring Early Doesn't Have to Be All-or-Nothing: "The Art of Subtraction" with Doc G

Doc G wanted to be a doctor since he was eight years old. He went to medical school, started his career and quickly realized he actually didn’t like all the parts about being a doc - and didn’t know how to leave the profession. Something he’d wanted for 20 years suddenly wasn’t so awesome anymore.

Cue The White Coat Investor. He’d written a book and asked Doc G to read it and review it for his medical blog - and suddenly Doc G saw a way out!

This way out didn’t have the expected results, however. Instead of jubilation, Doc G was thrown into a spiral of anxiety and depression. Something he’d wanted his whole life, this thing he’d identified with so strongly for so long, and the thought of walking away from such an enormous part of his life was terrifying because now he had a way to do it and it was suddenly real.

Having always saved at least 50% of his income, Doc G went to his accountant - who was unfamiliar with early retirement and sort of threw out a number he needed to save to retire. His financial advisor was a bit more helpful, asking questions like, "how much do you spend in a year?" Not knowing, Doc G threw out a number, which turned out to be really close to what his accountant said he needed. But he was still unsure.

So he did what anyone in the FIRE community would do - he started reading. Everything and anything he could get his hands on. He realized he had enough money to stop doing those things he didn’t like, so he started practicing what he calls "The Art of Subtraction." He removed the things that did not make his heart sing, so that he could focus on those things he DID enjoy.

And his plan worked. He now can spend his working hours doing the things he loves to do, and does not have to do the things he doesn’t. He has focused more time on non-doctor side projects like writing and podcasting - where his enjoyment runs sky high even though the paychecks do not.

As his side projects bring more joy, walking away from the physician thing gets easier and easier.

Making plans for retirement is great, but today Doc G shares how to plan your transition into retirement which can be even more important! 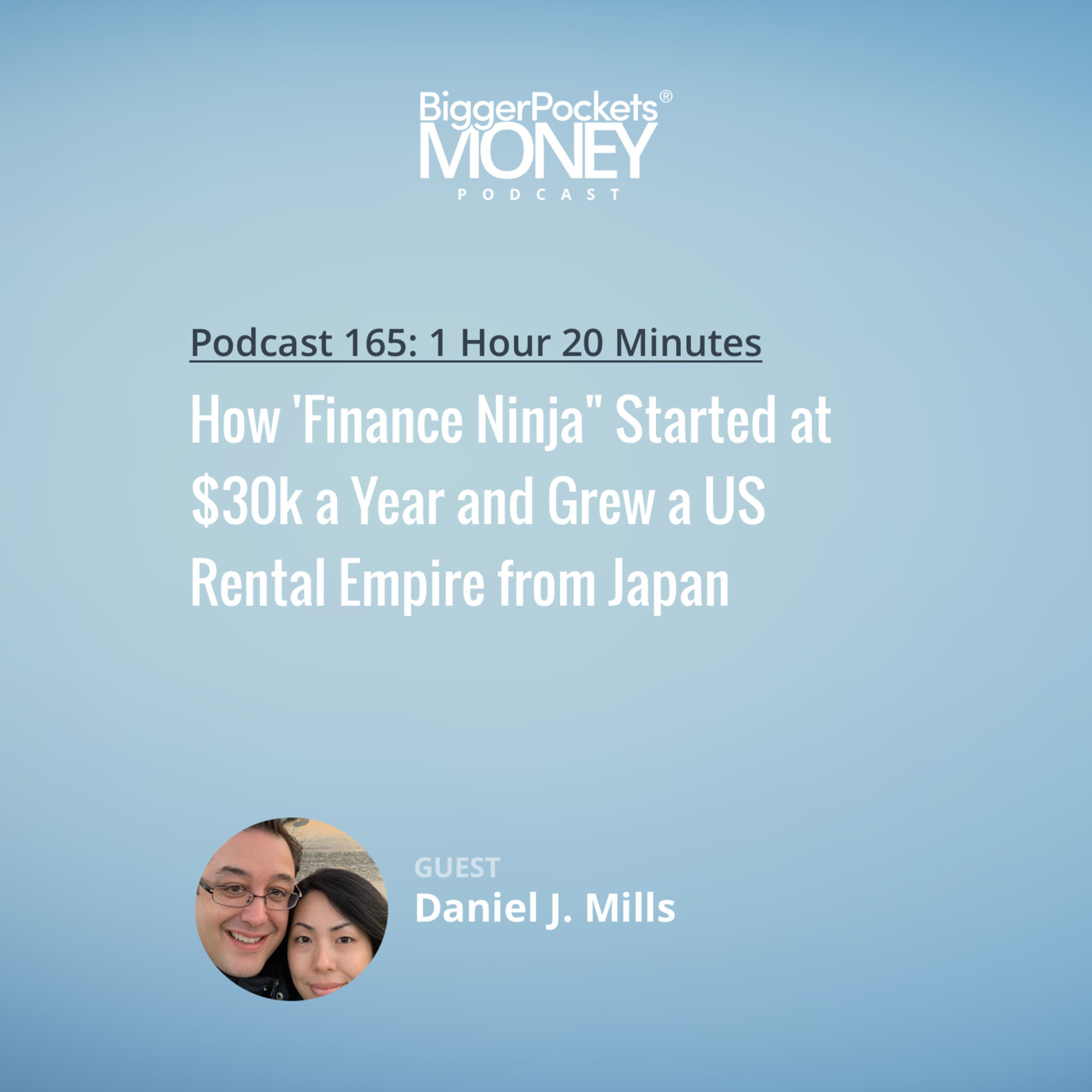 165: How 'Finance Ninja" Daniel J. Mills Started at $30k a Year and Grew a US Rental Empire from Japan 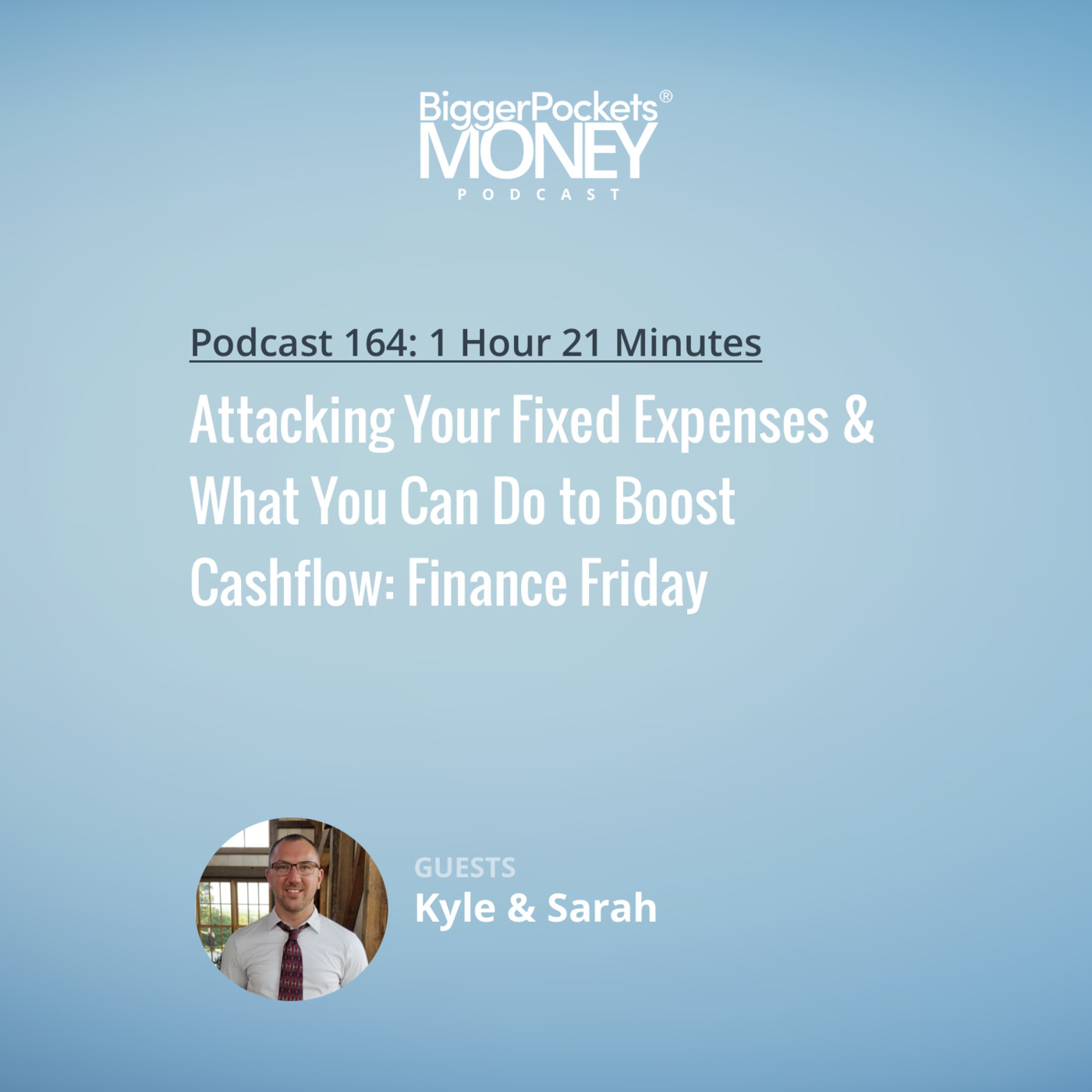 164: Attacking Your Fixed Expenses & What You Can Do to Boost Cashflow: Finance Friday with Kyle and Sarah 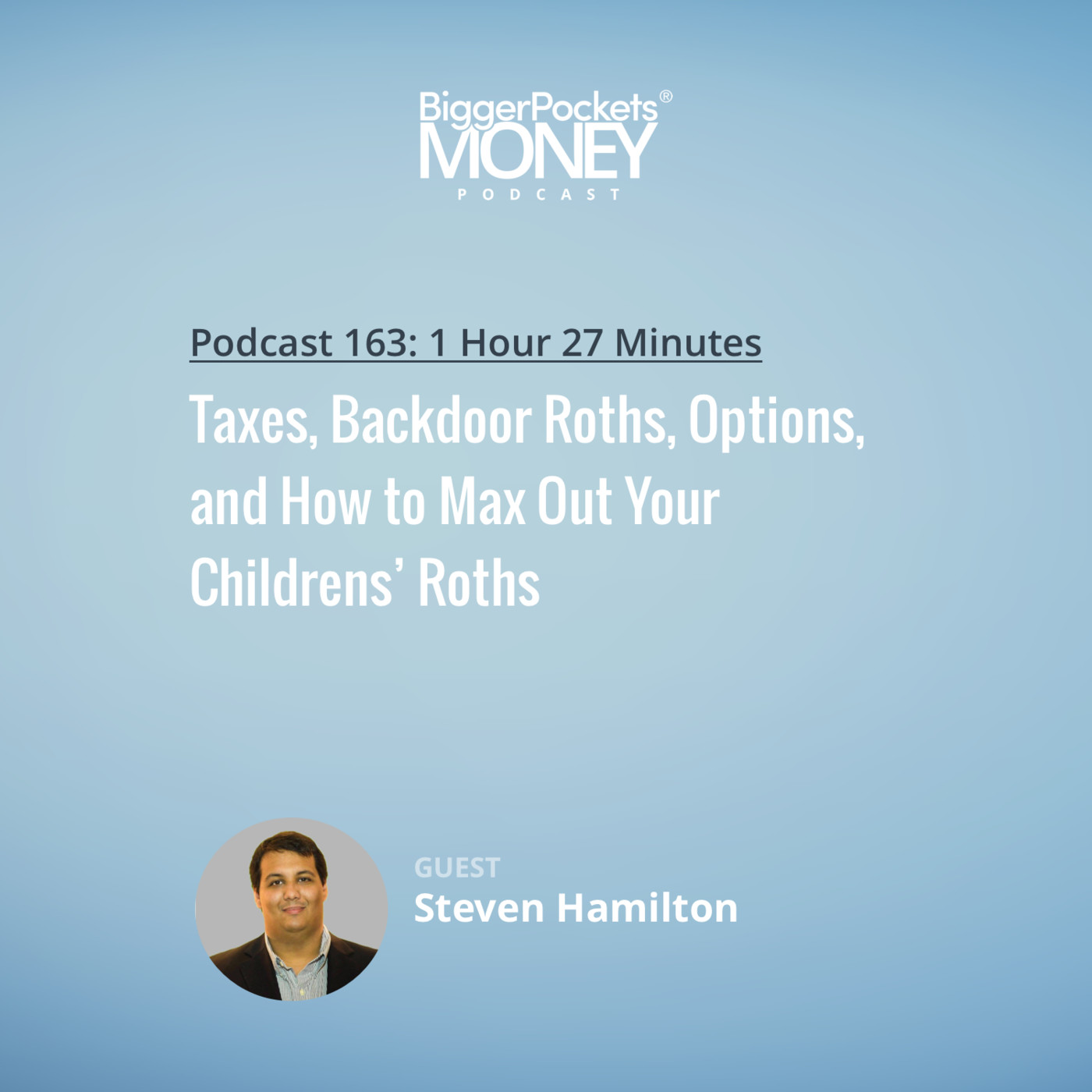 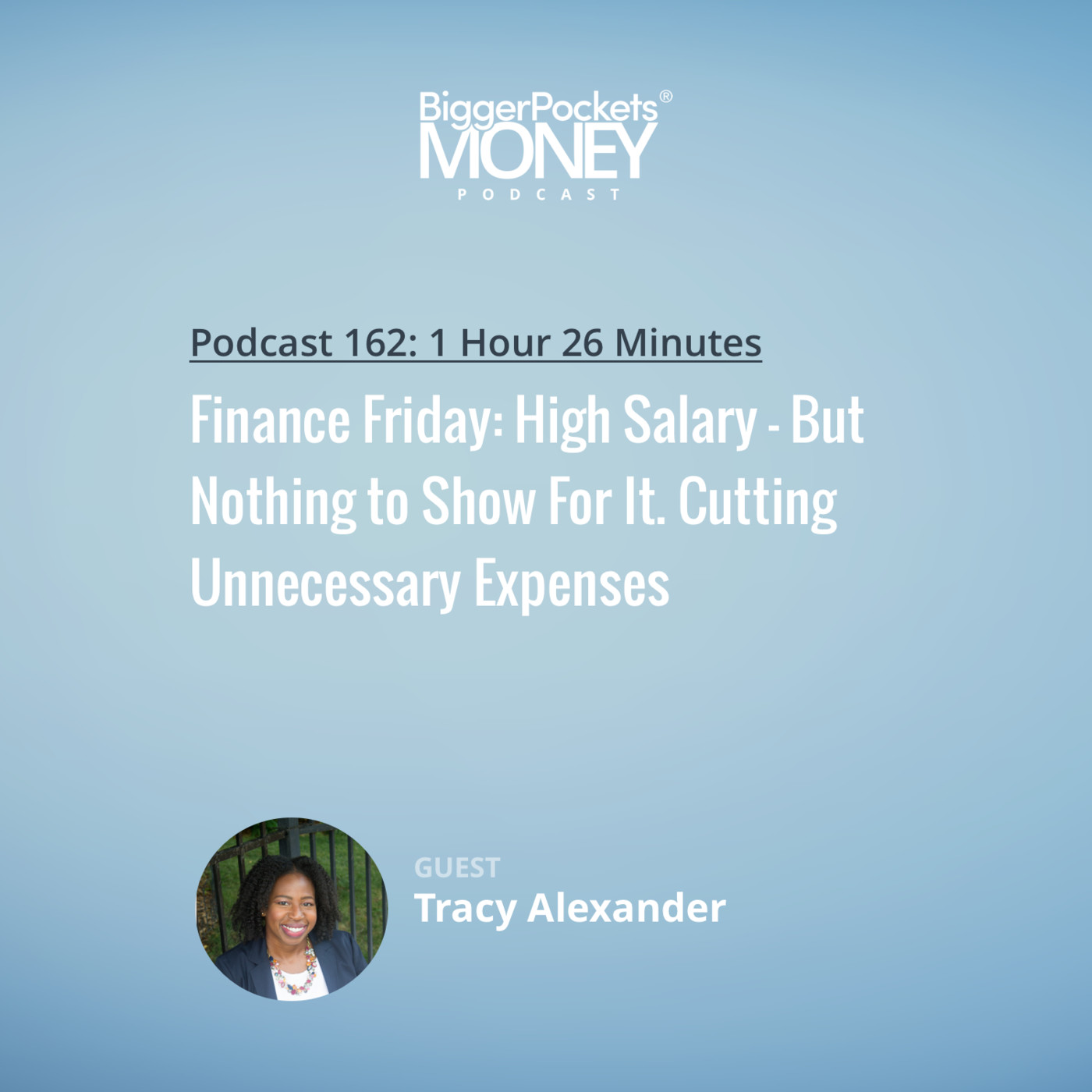 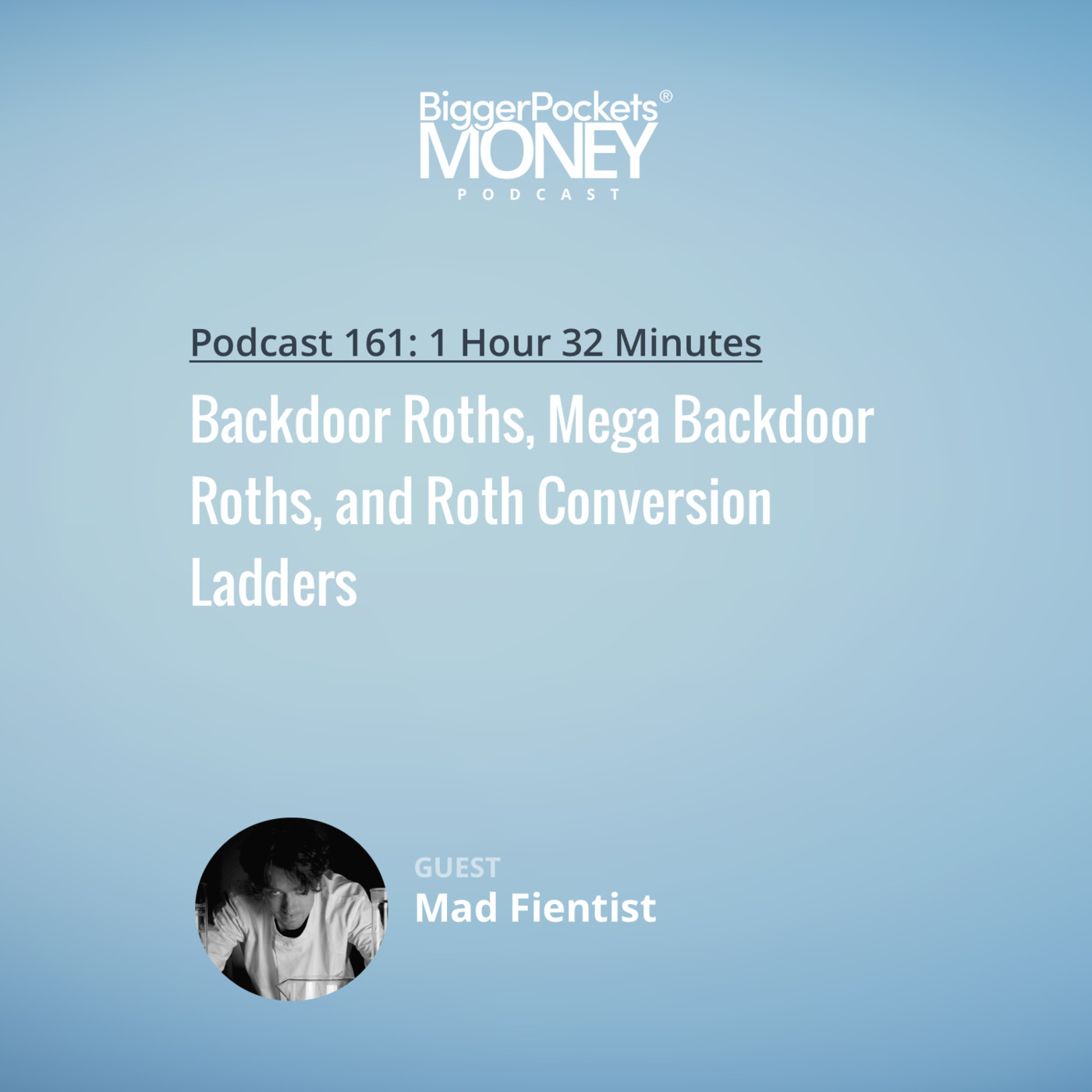 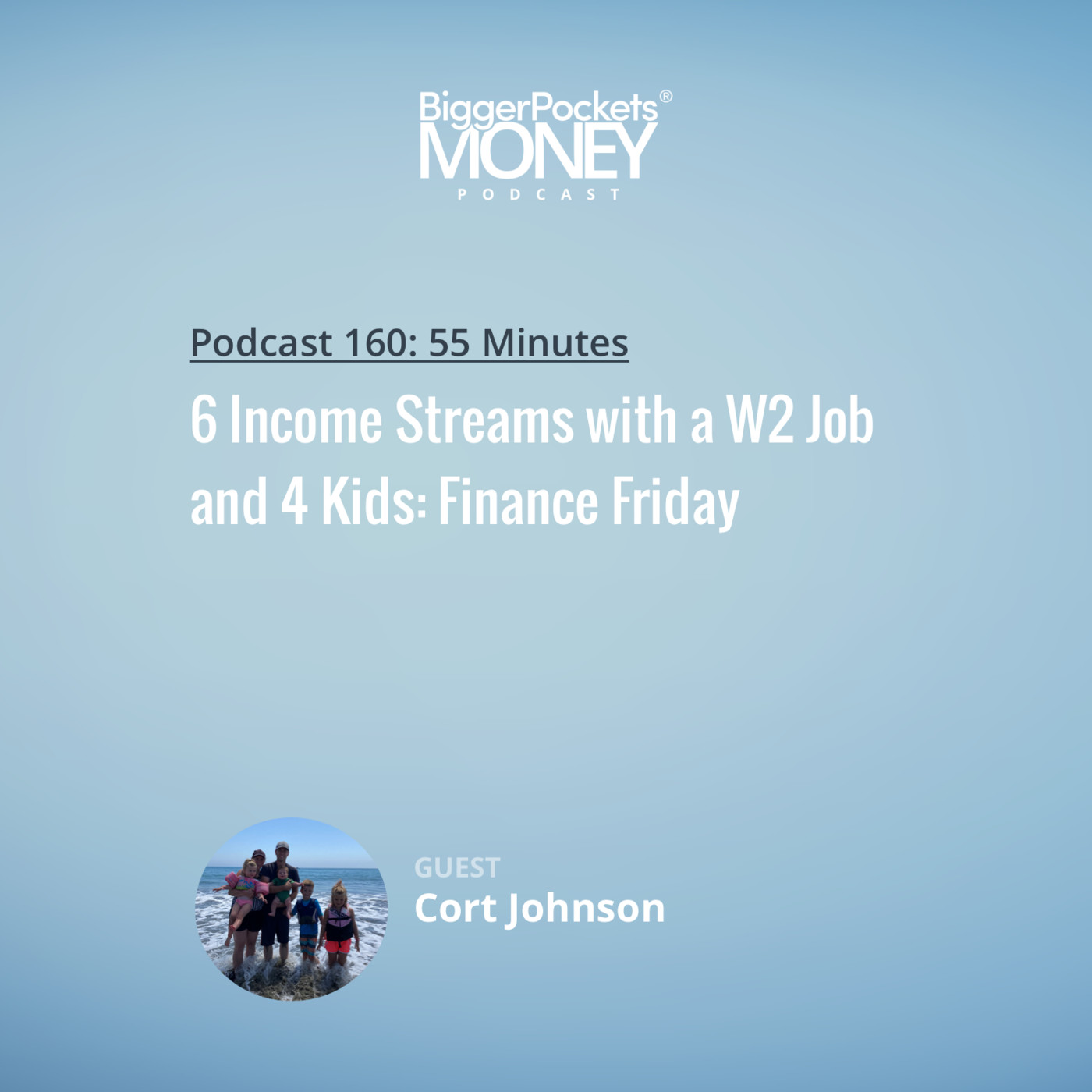 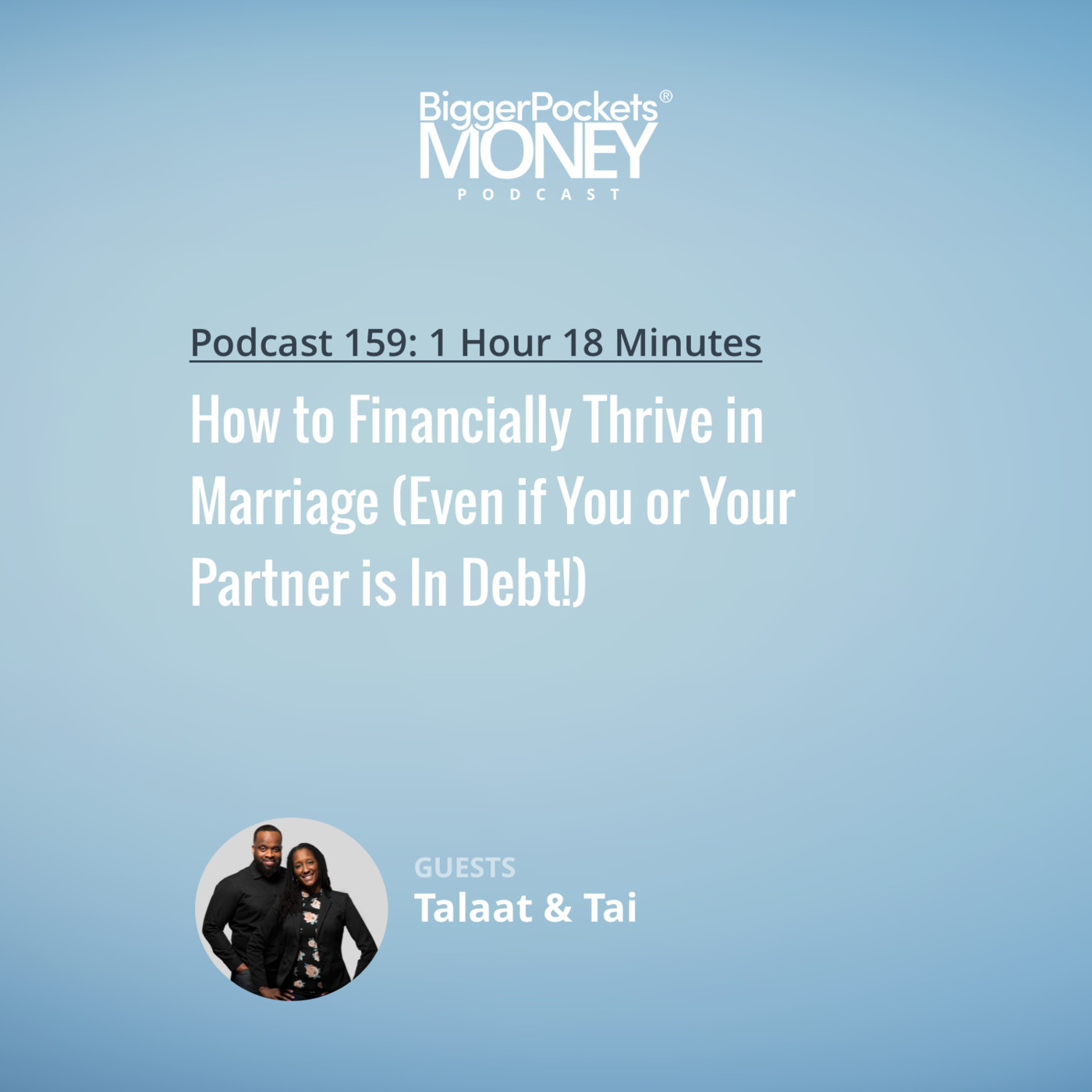 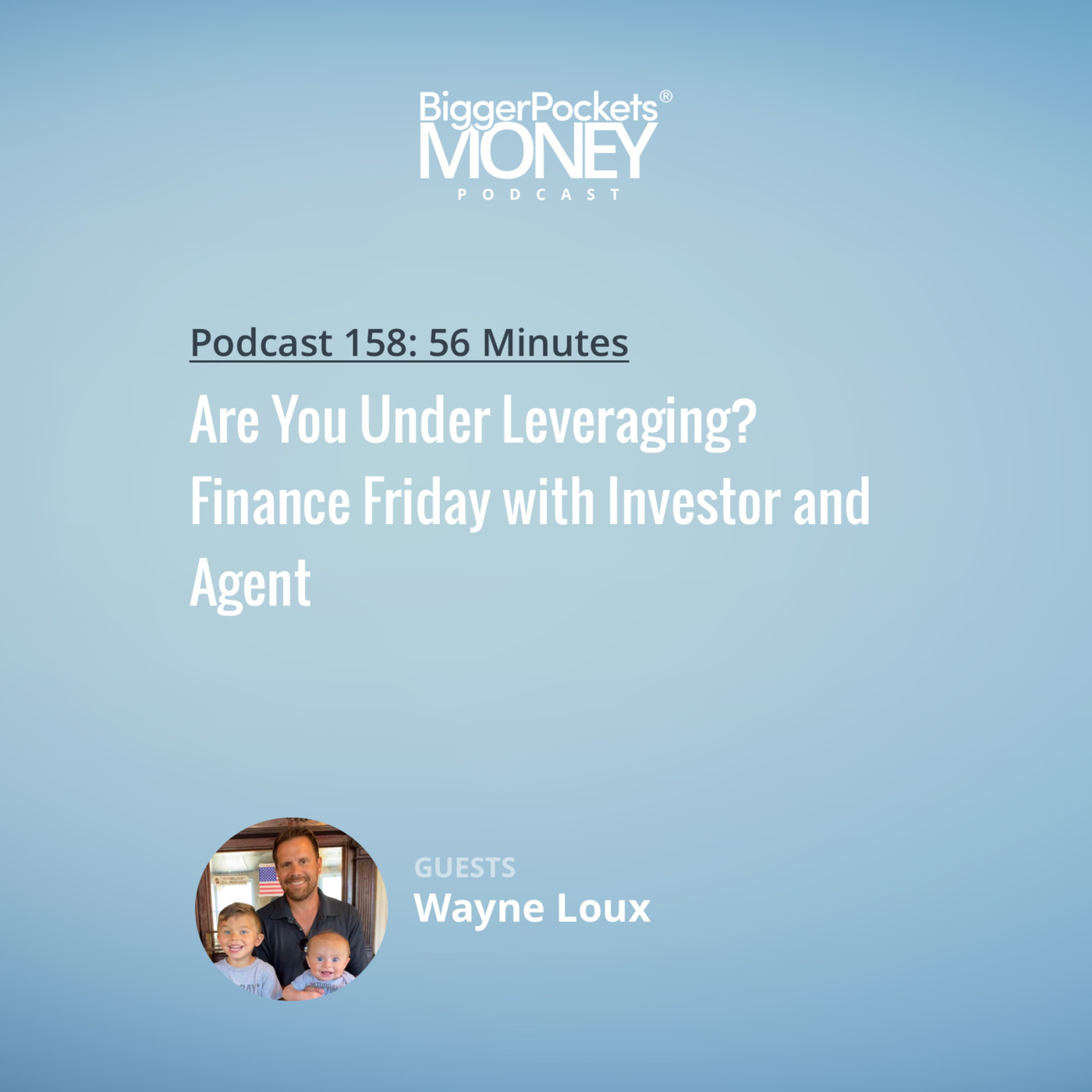 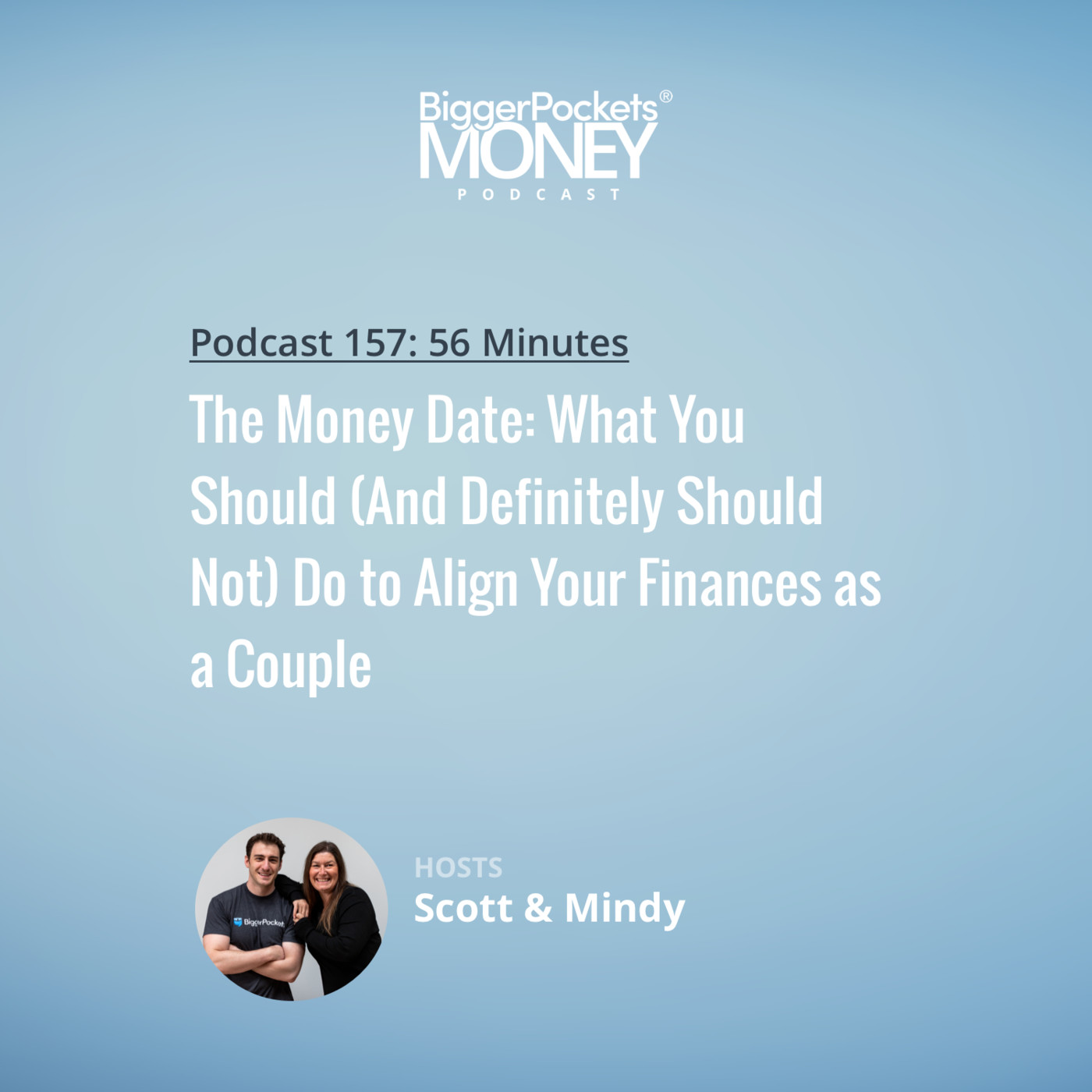 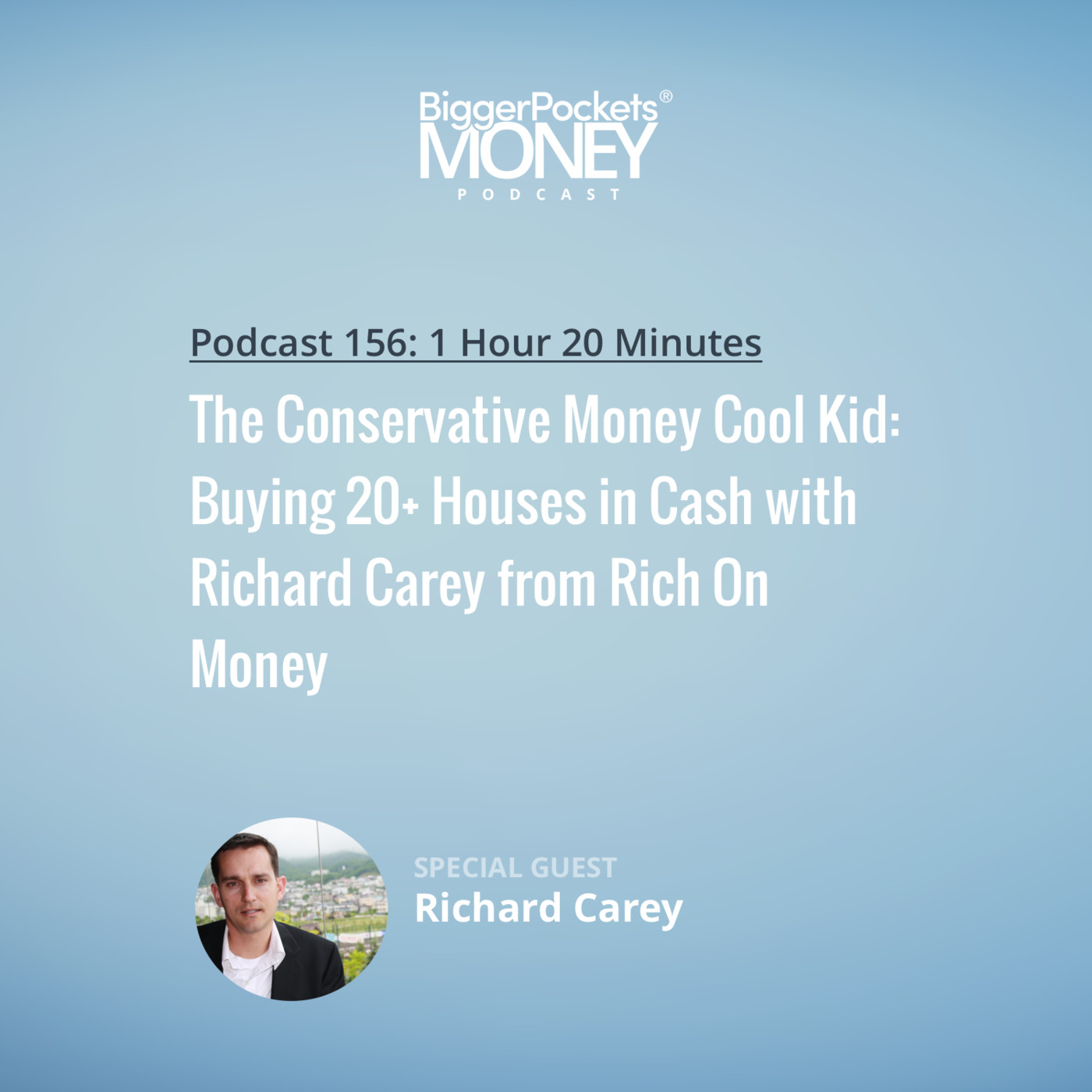 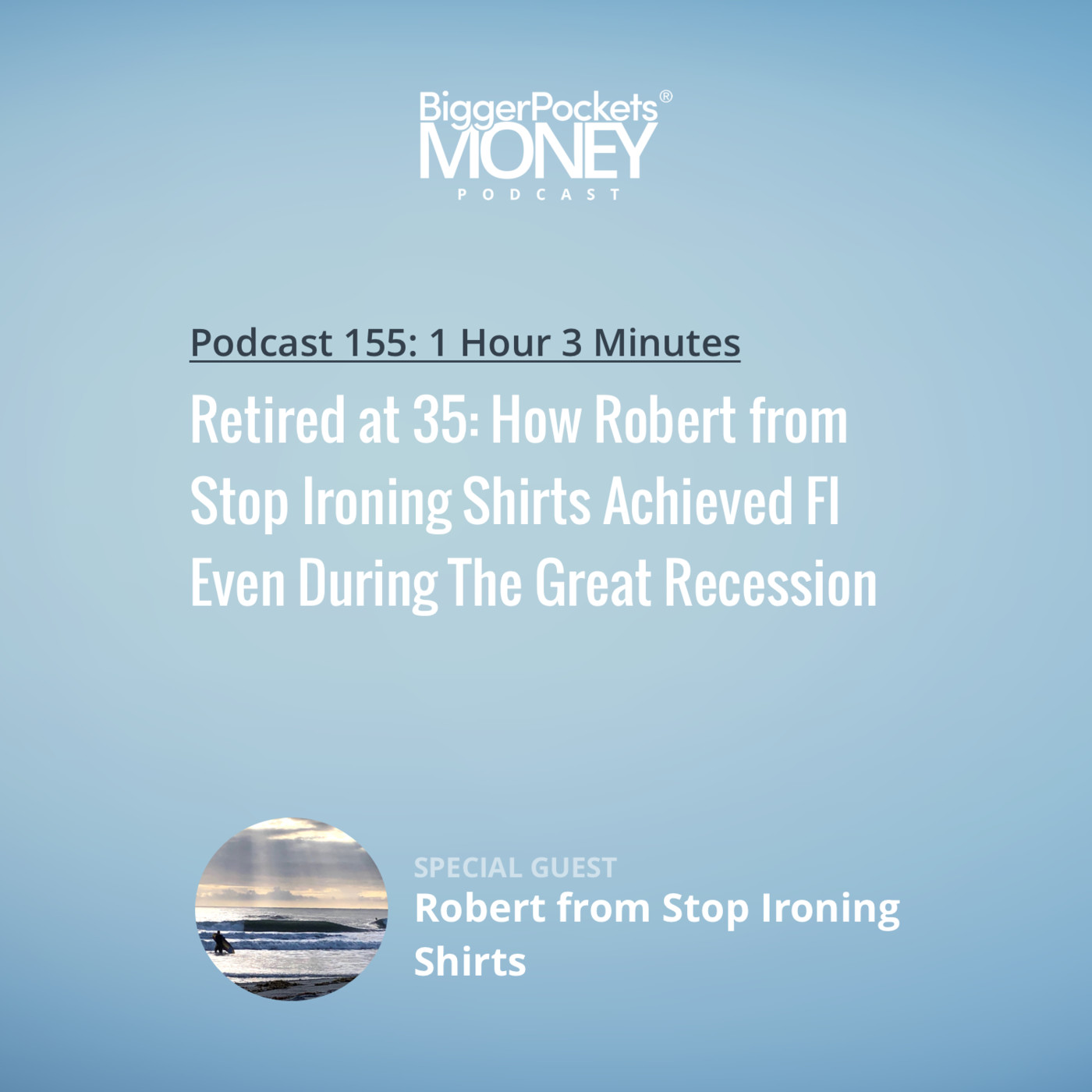 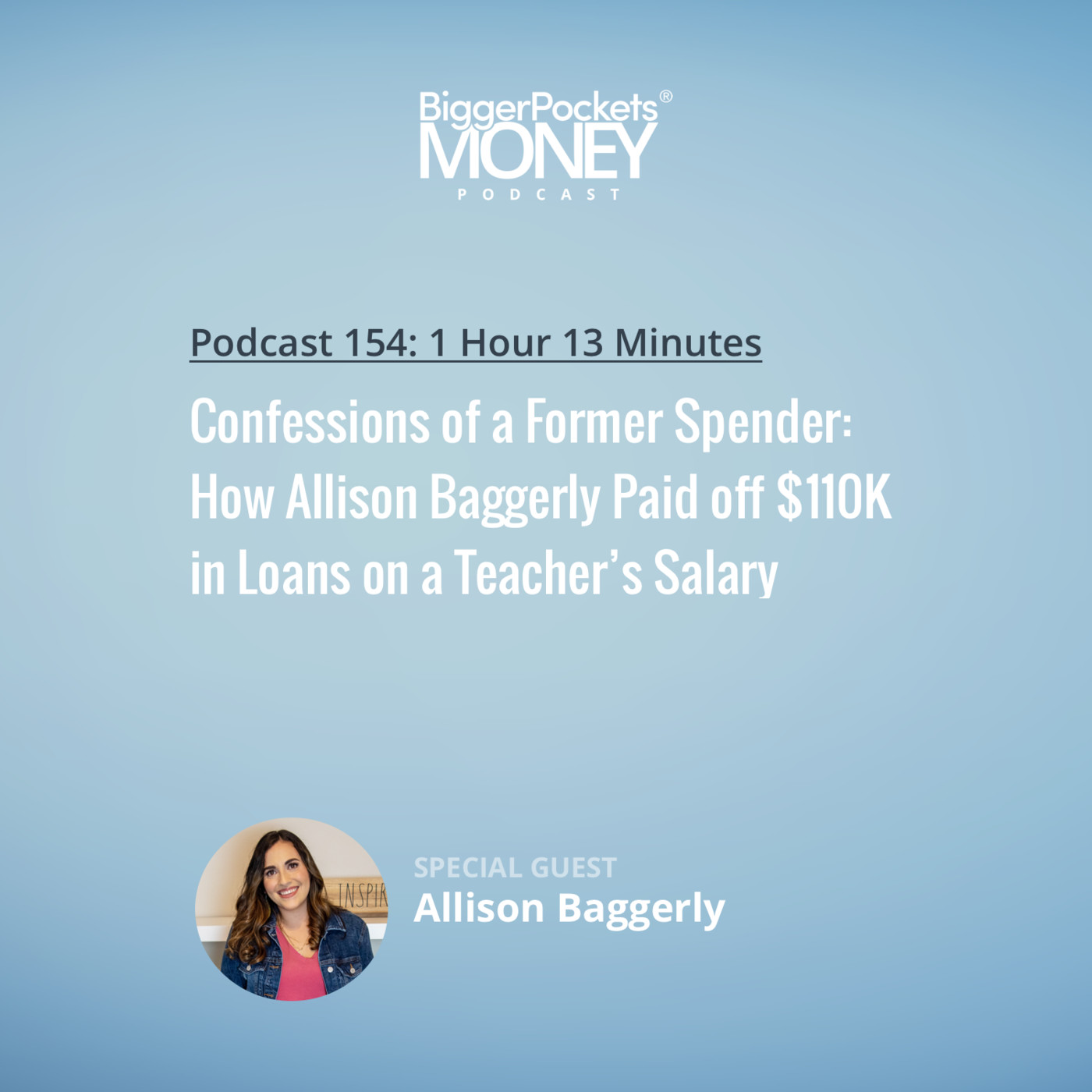 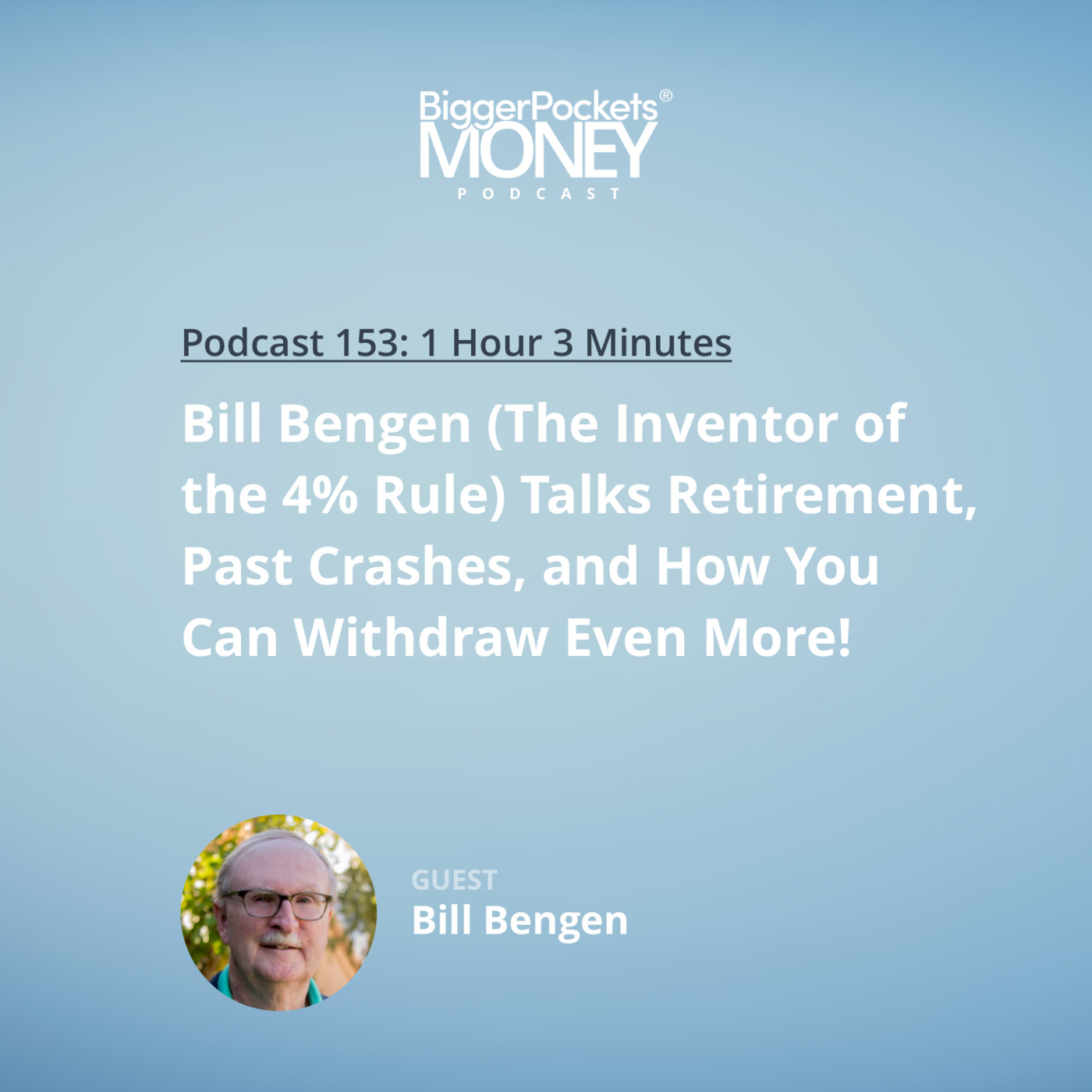 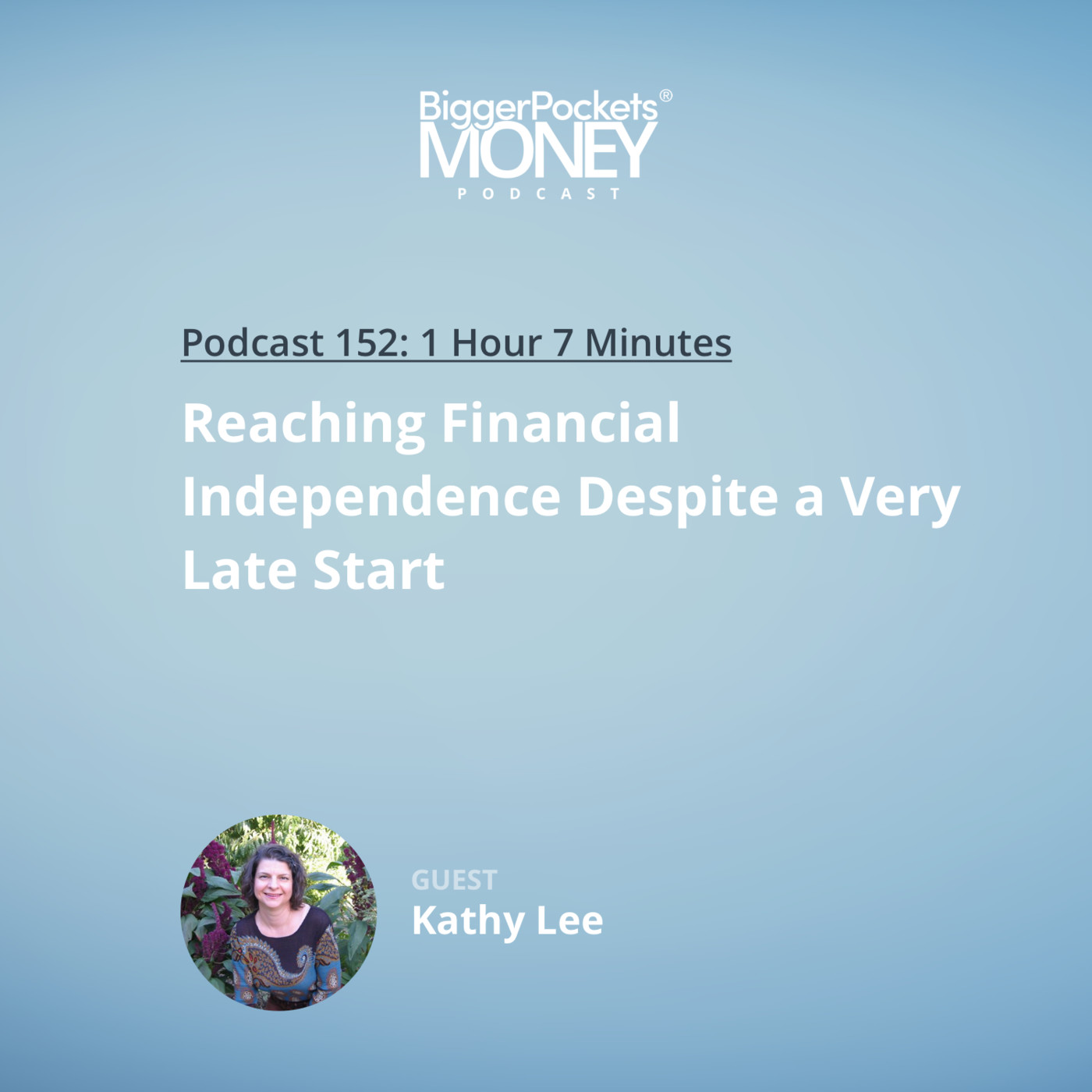 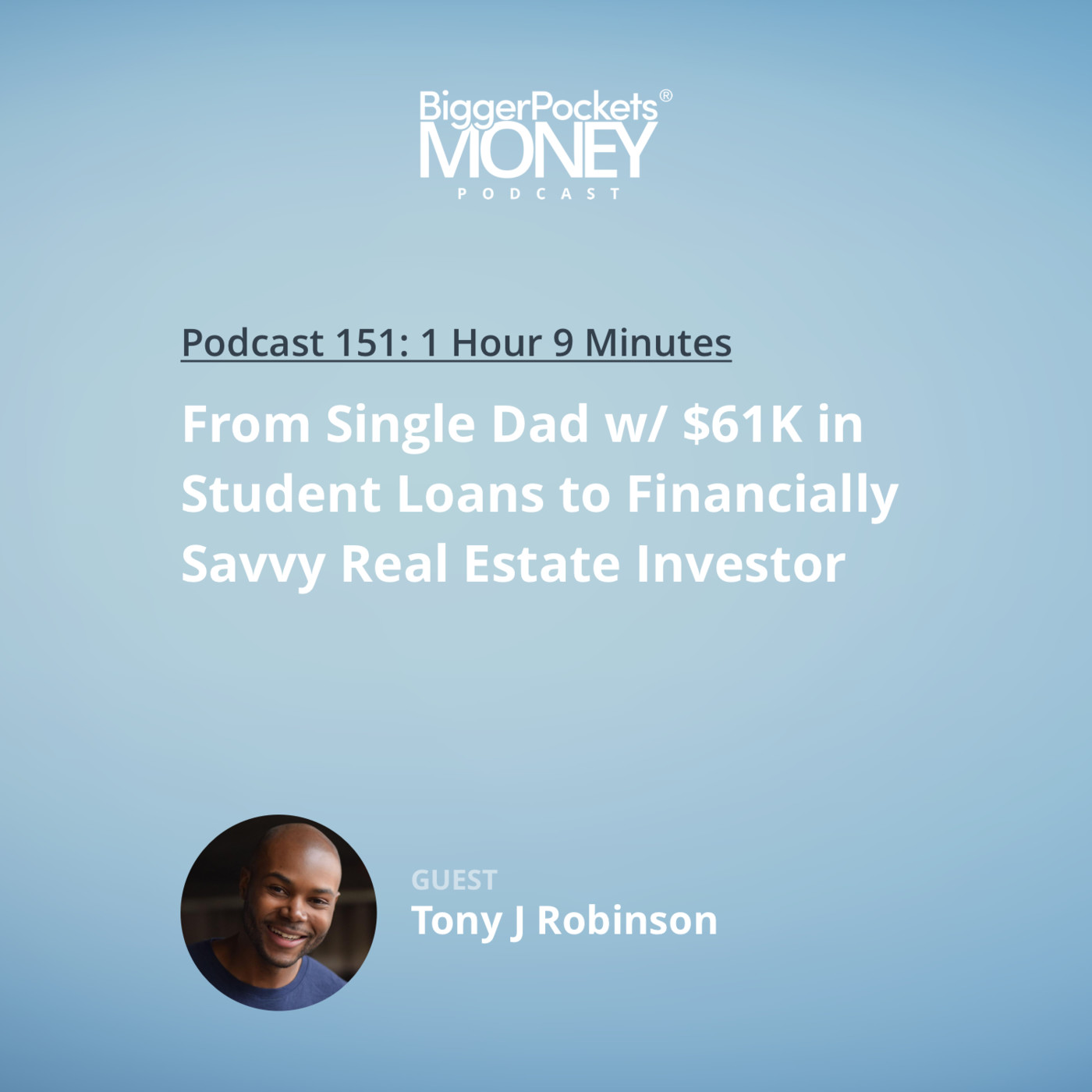 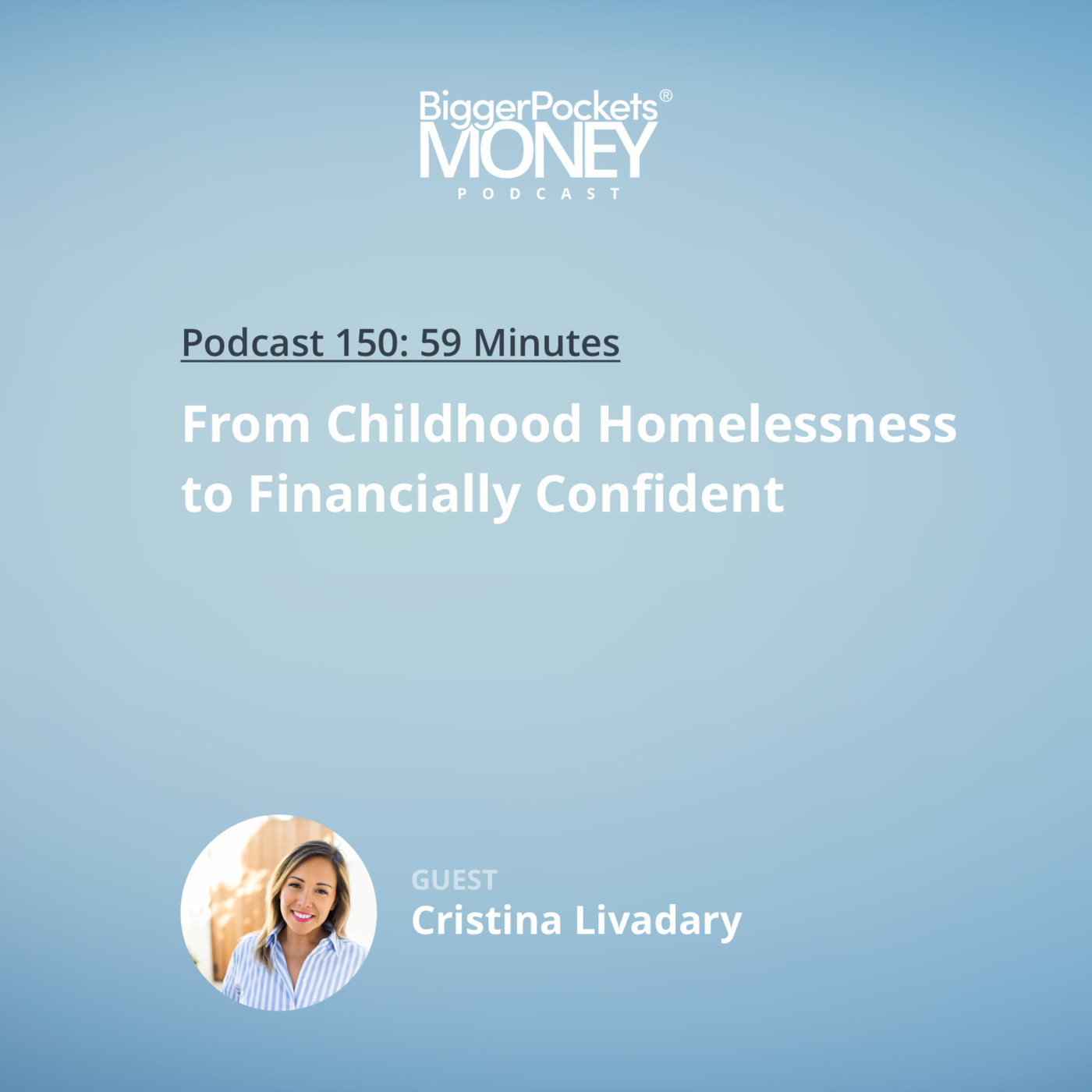 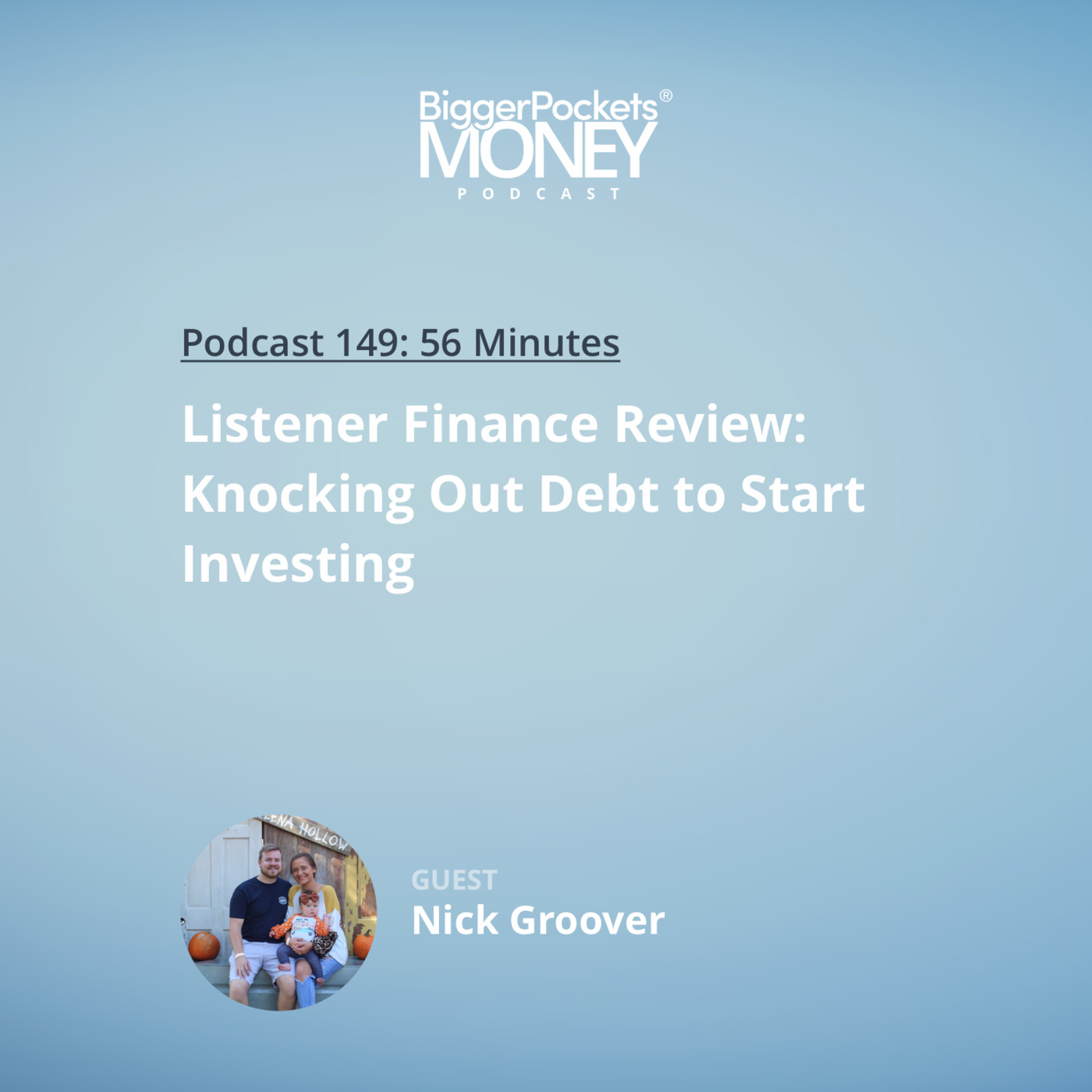 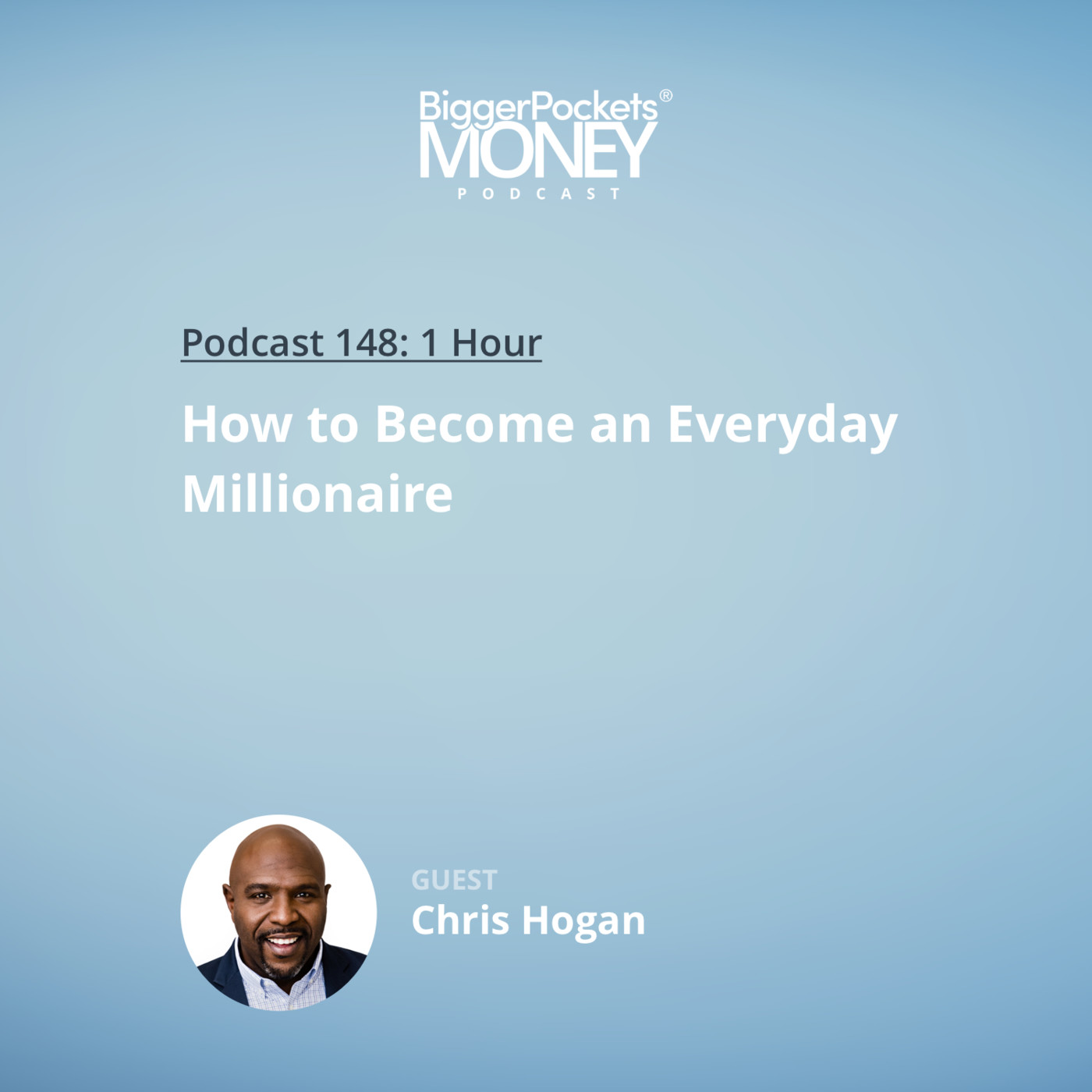 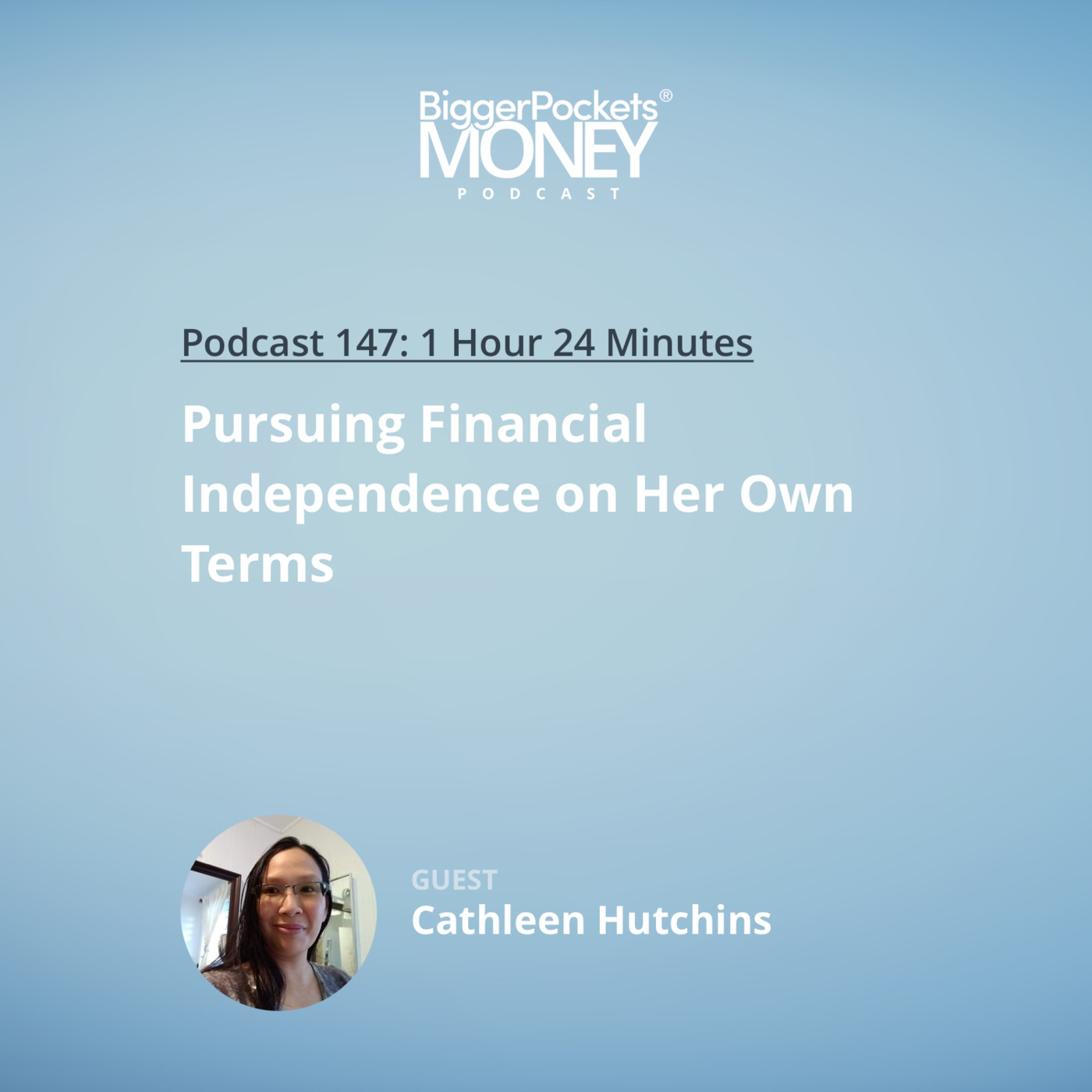 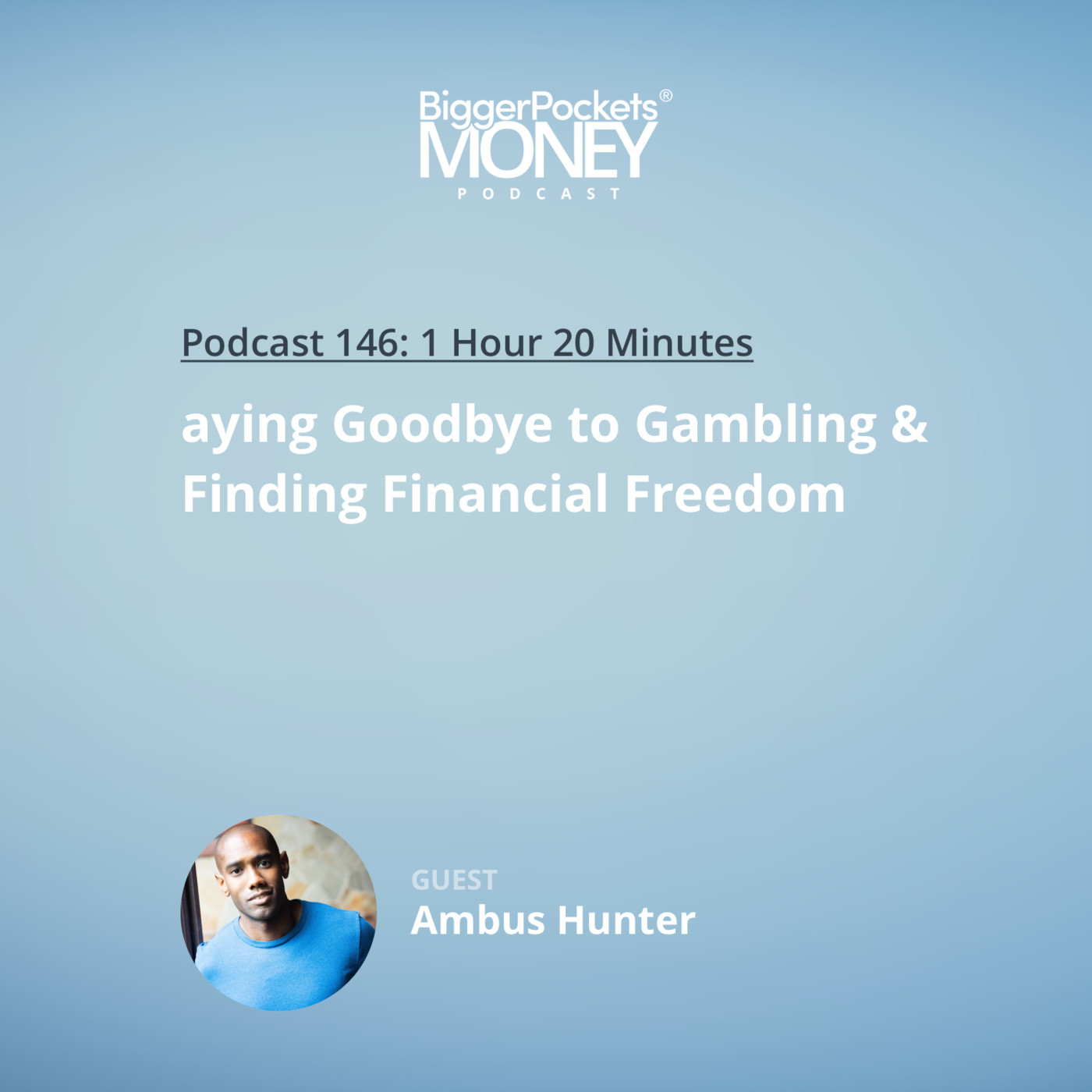 133: Retiring Early Doesn't Have to Be All-or-Nothing: "The Art of Subtraction" with Doc G