DiscoverDon't Give Up Your Day Job's Podcast135. Dug Pinnick Returns 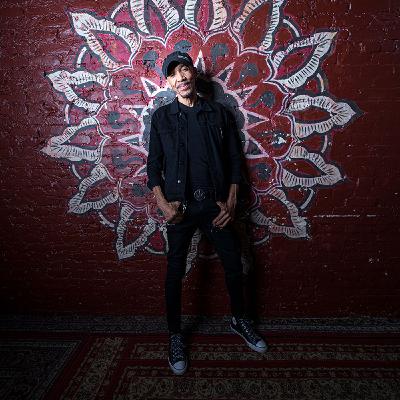 Dug Pinnick from US band King's X talks about the new Kings X album Three Sides of One, the producers who worked on Kings X's previous albums and his thoughts on the world and life. These guys created their own sound, paved their own road and influenced many artists including Pearl Jam, Alice in Chains, Soundgarden, The Smashing Pumpkins, Pantera and Dream Theater.  King's X long awaited new album Three Sides of One has exceeded expectations, shot up the US charts and delighted fans all over the world. 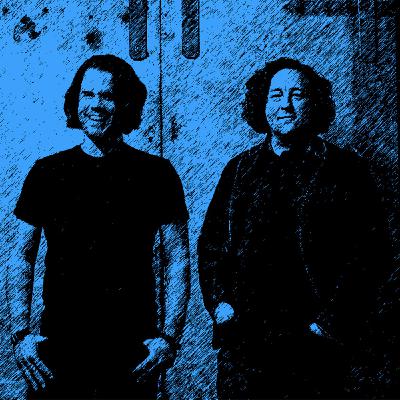 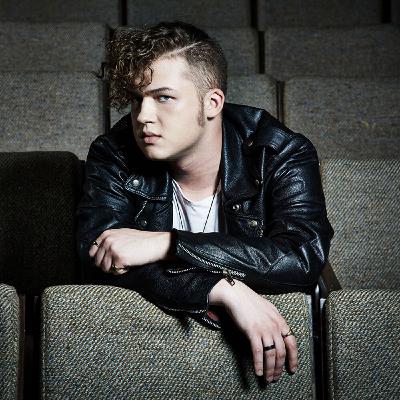 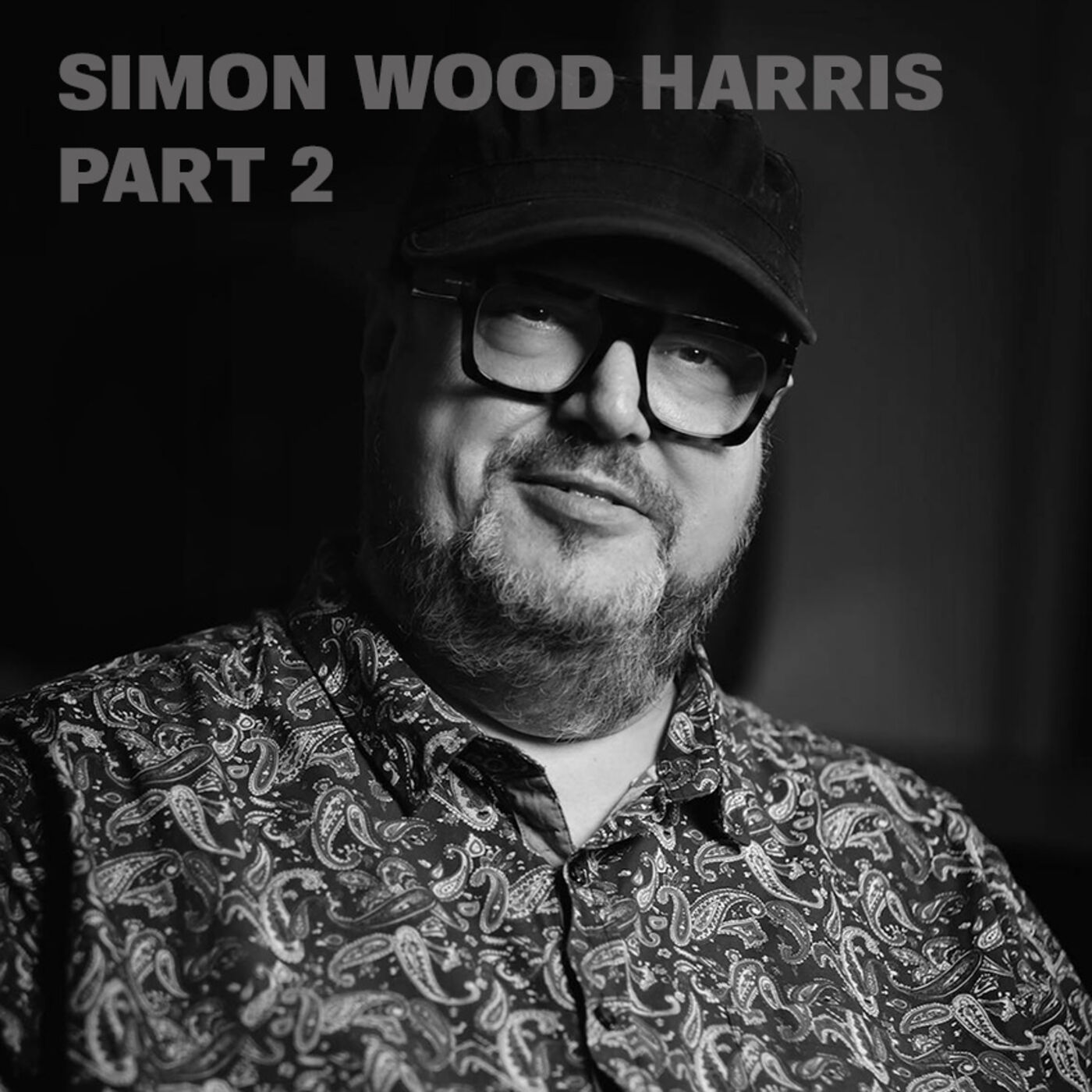 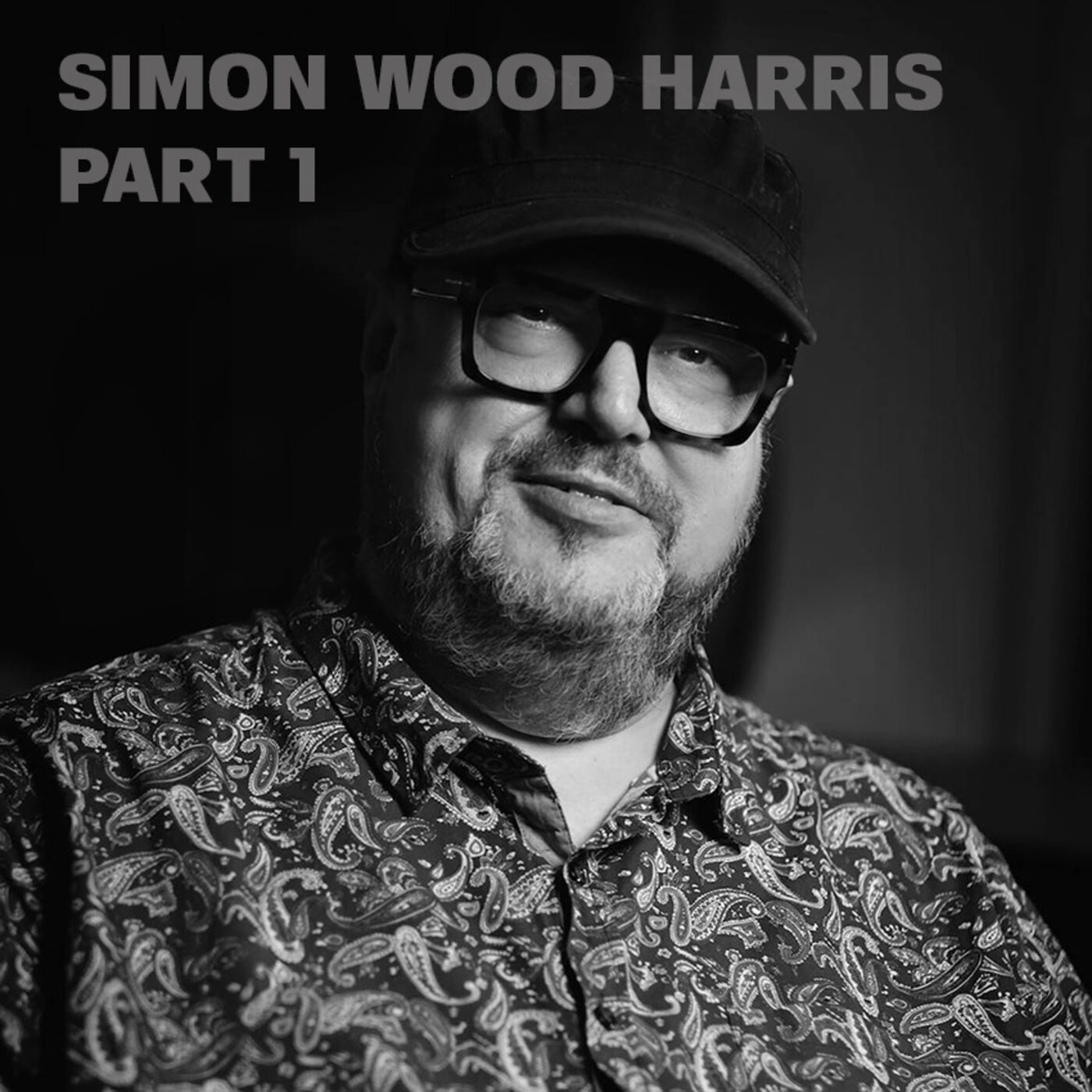 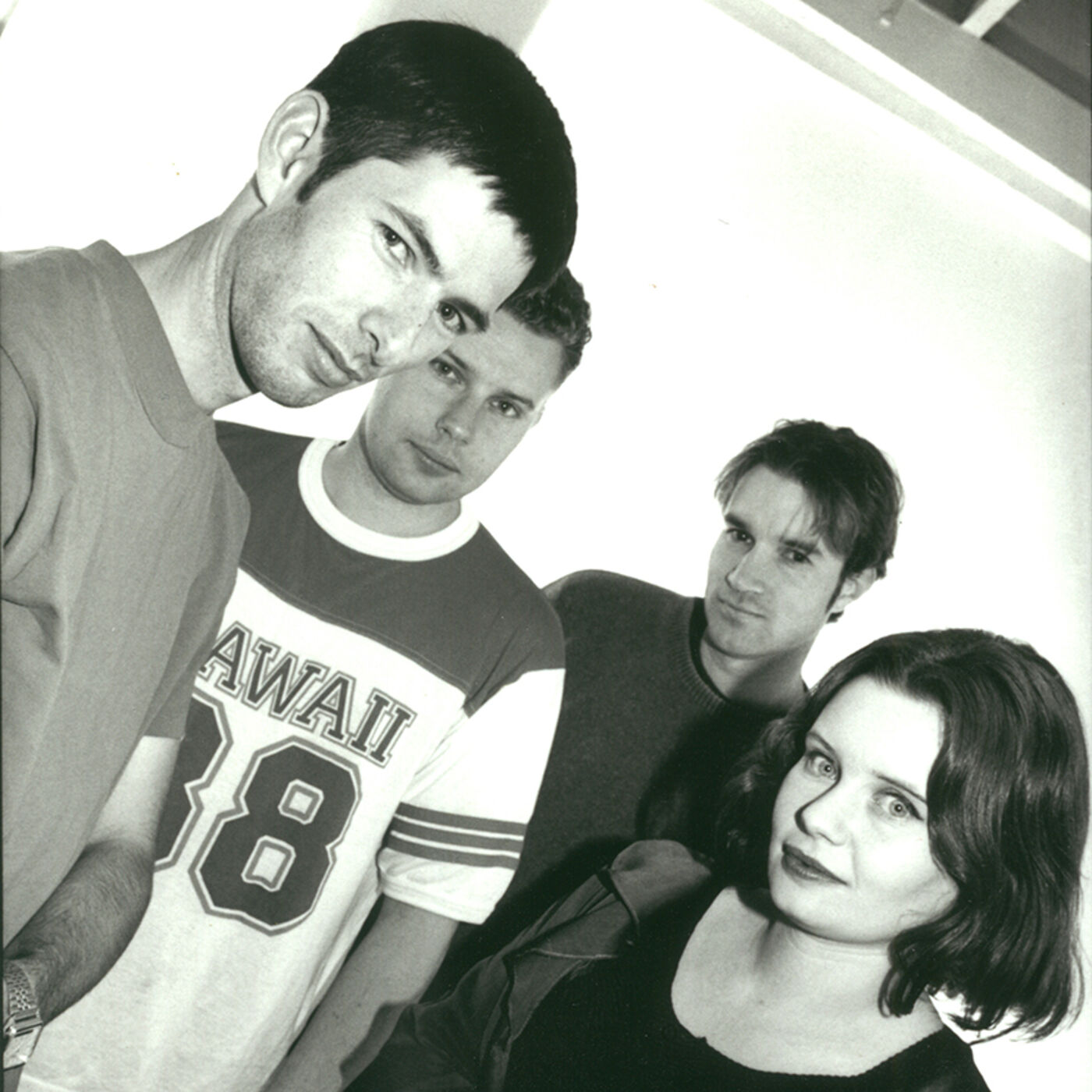 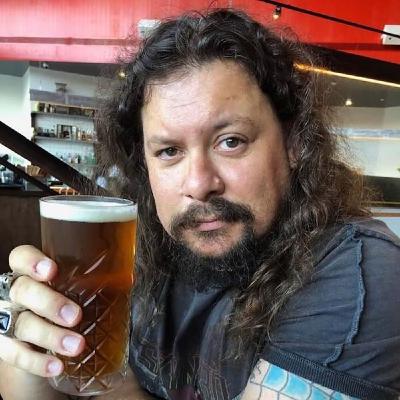 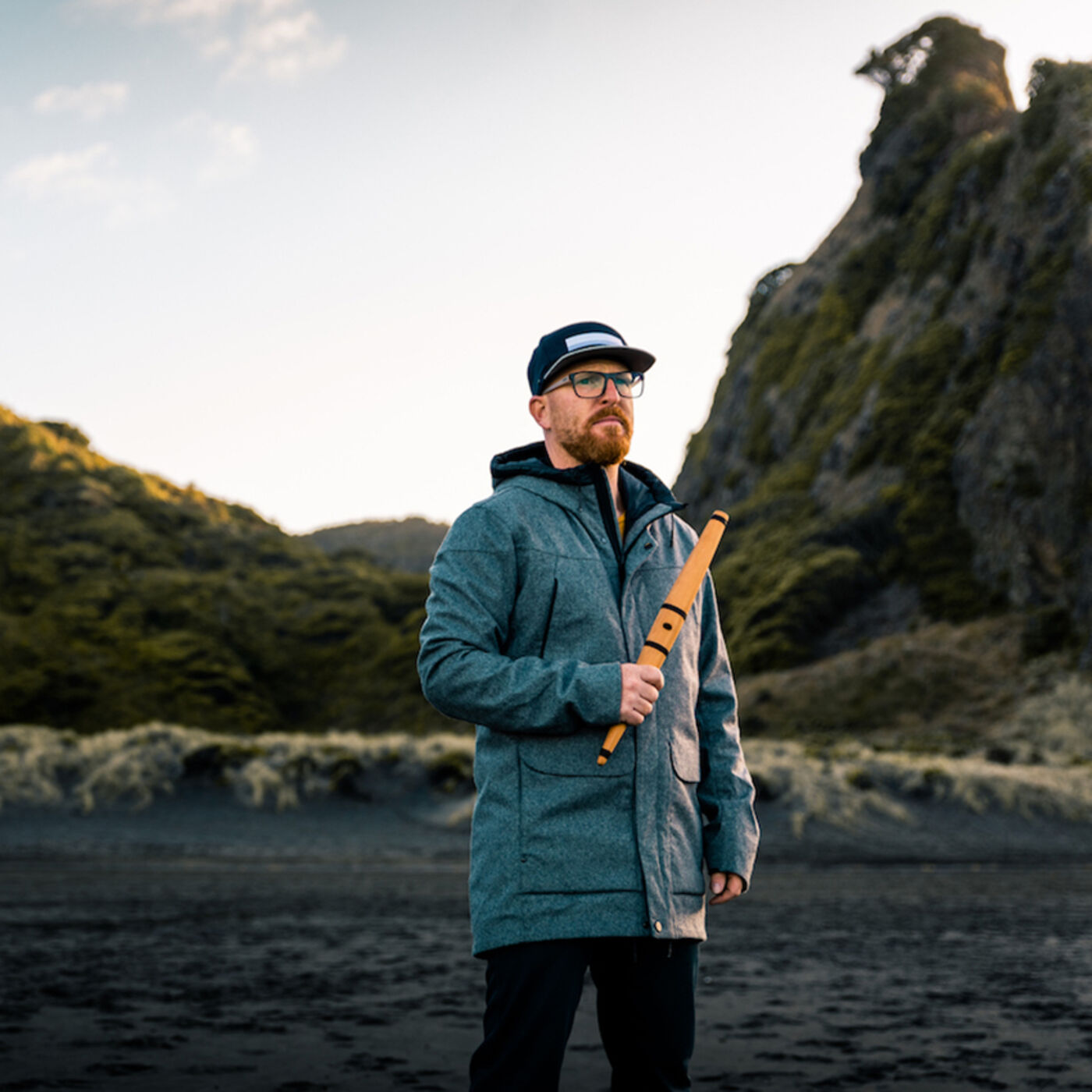 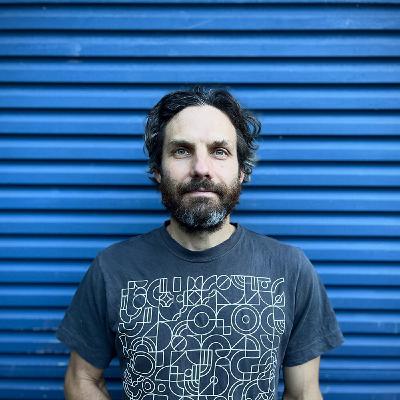 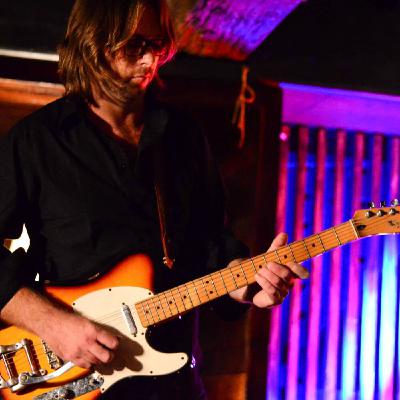 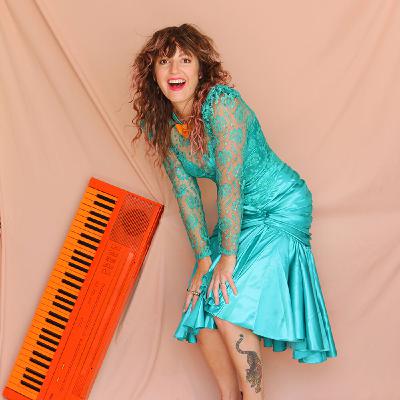 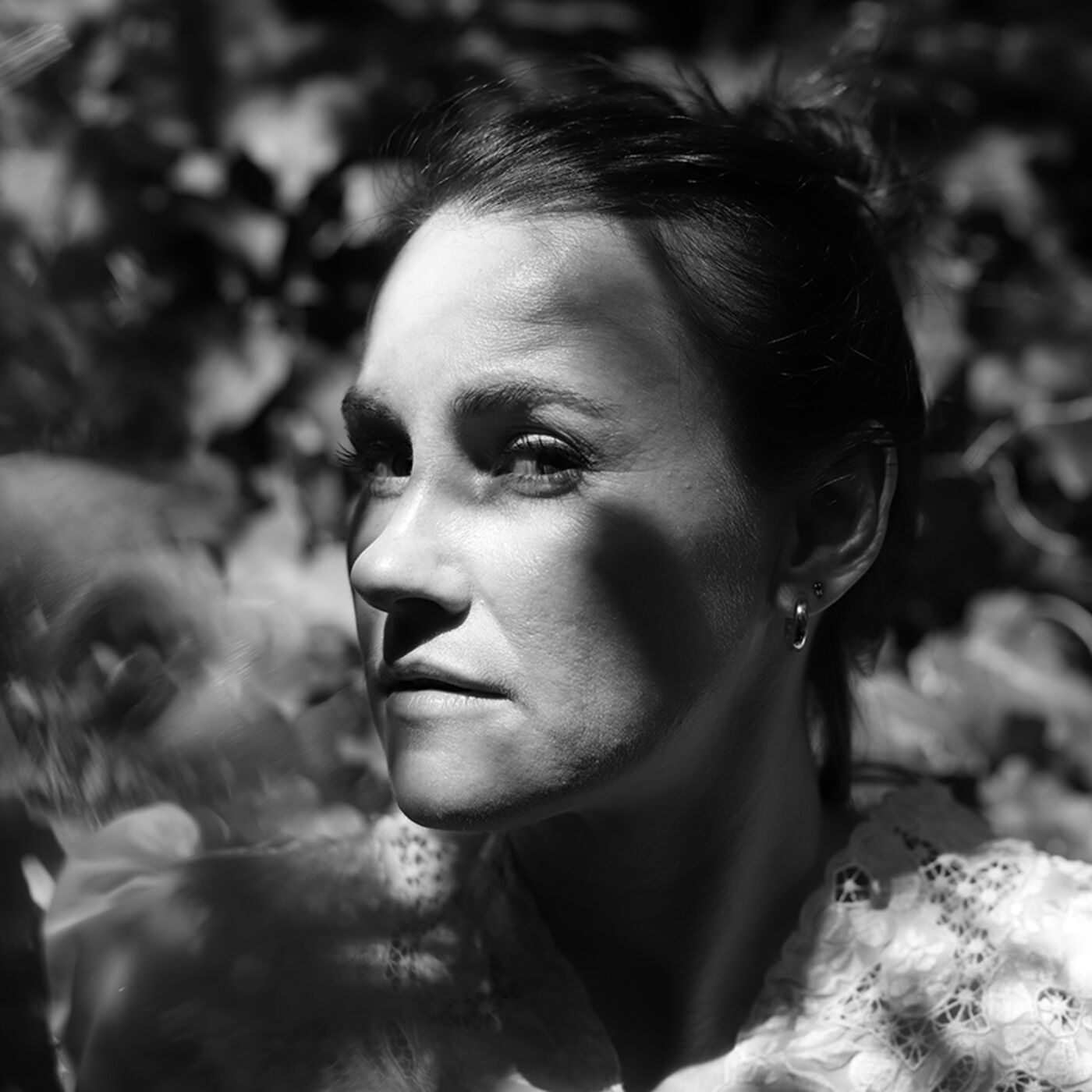 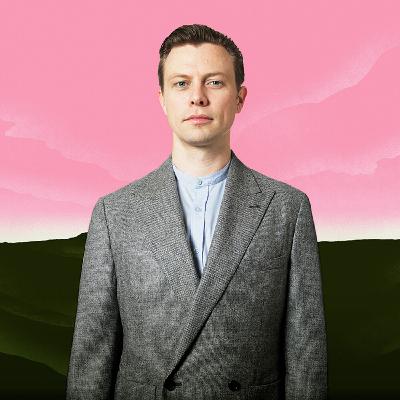 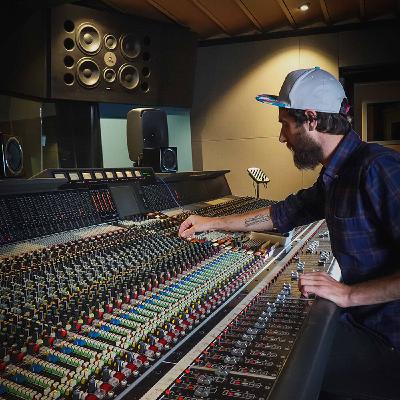 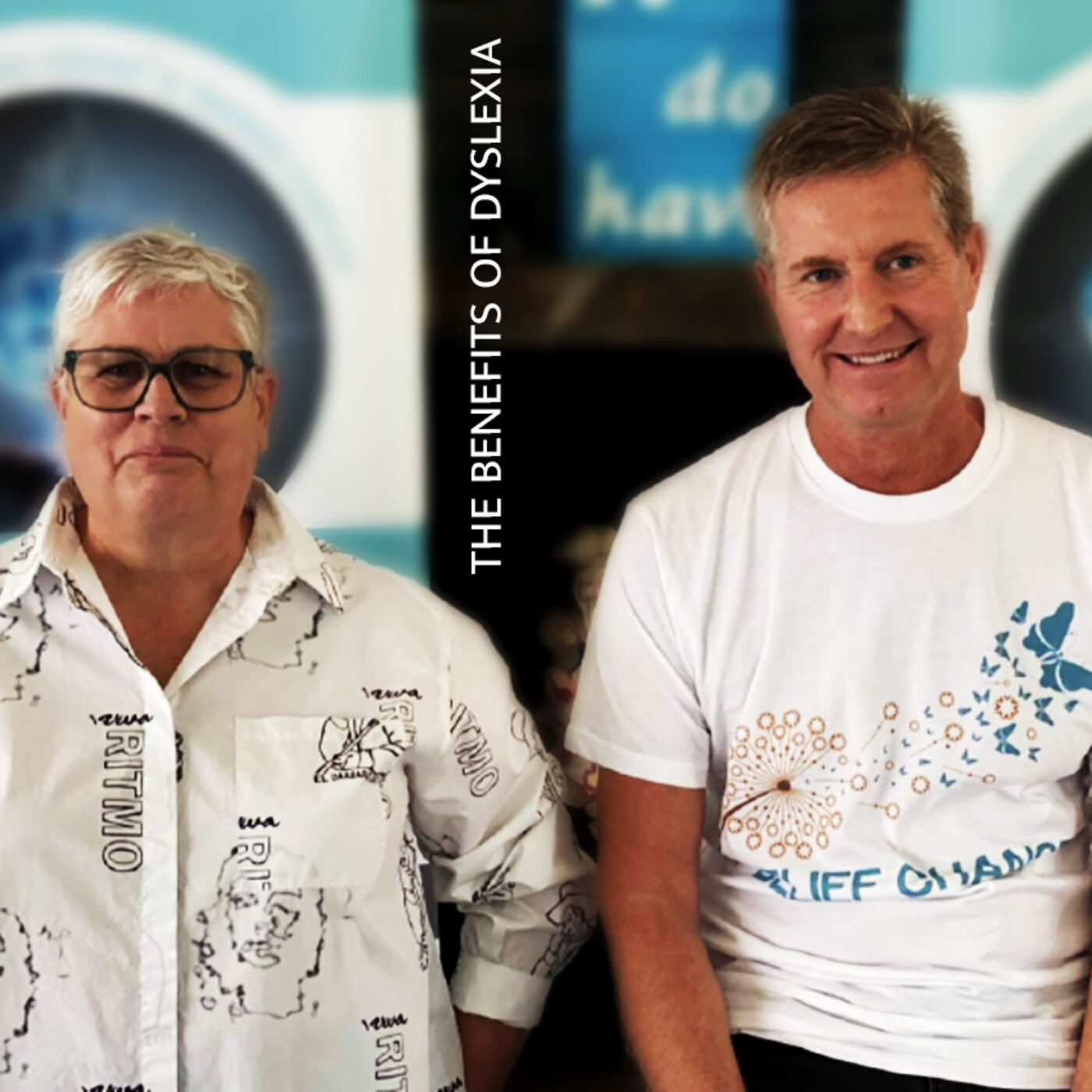 Episode #126: The Benefits Of Dyslexia 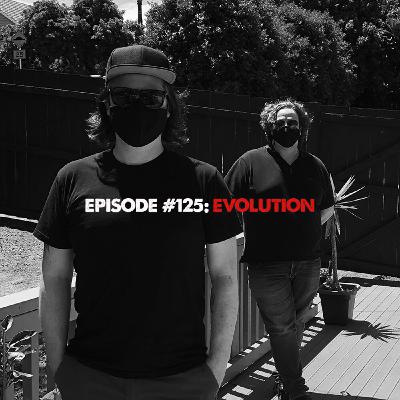 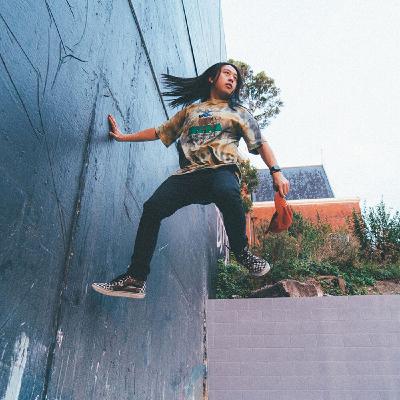 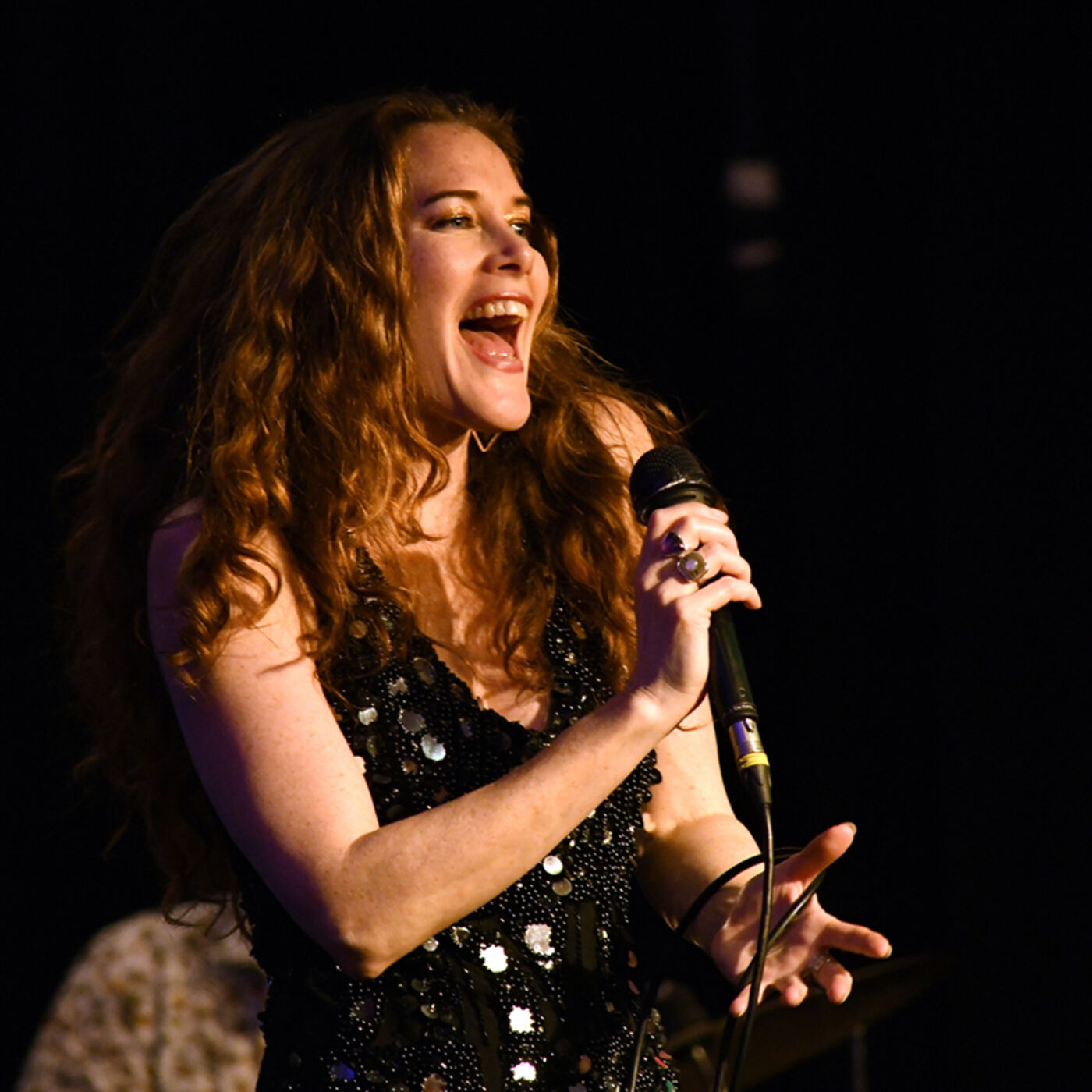 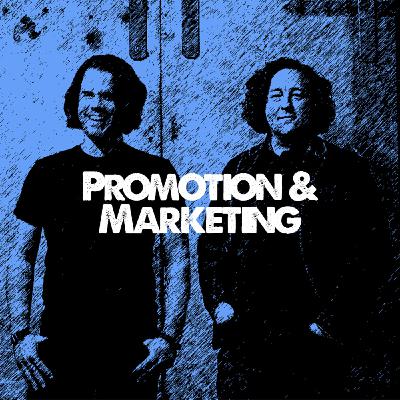 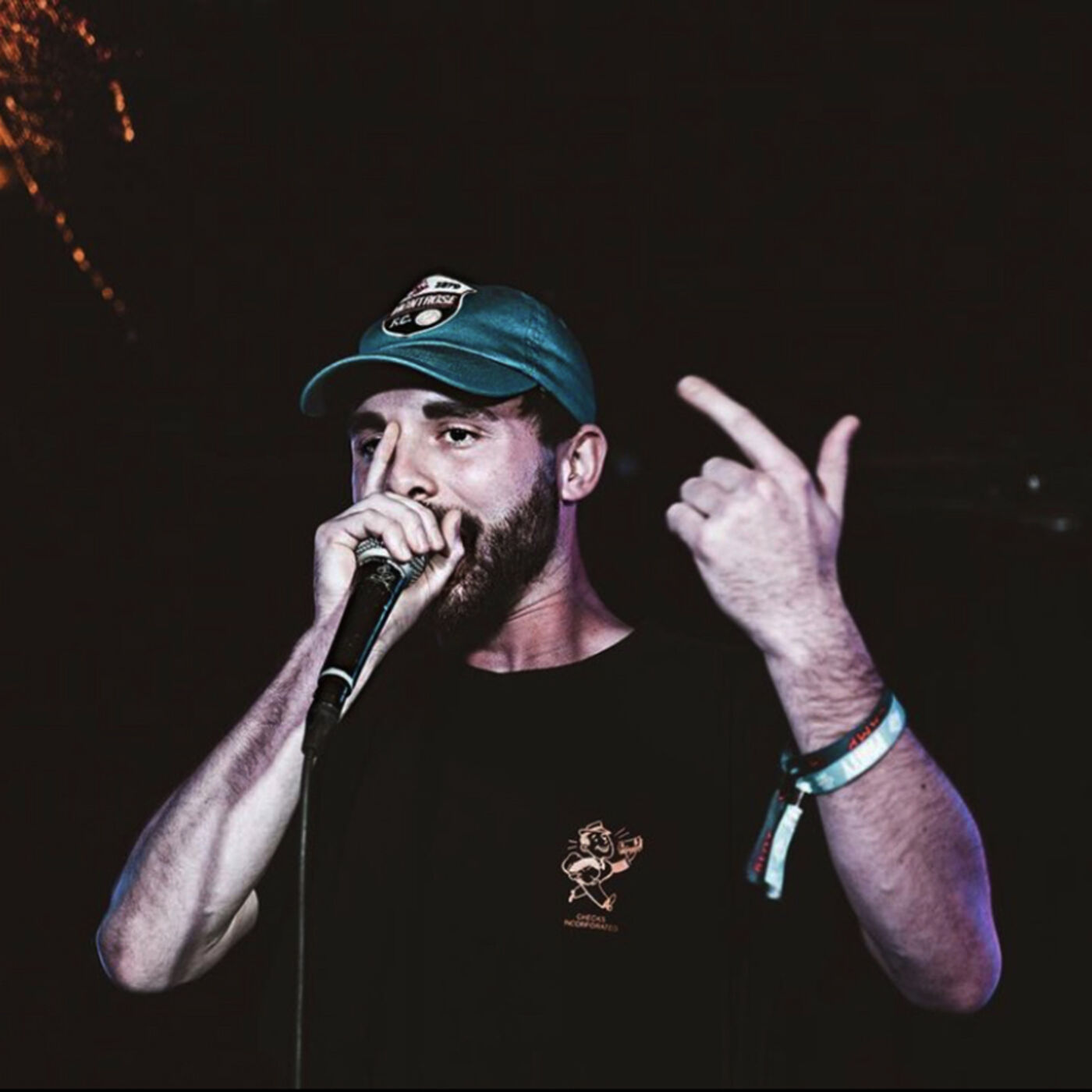 Don't Give Up Your Day Job