On Today's episode we talked to our fantasy football commissioner, Bogus Boggis, about what's going on in the world of football!​We played a round of "The Curse of Joke Island". We discovered that more than 4k people a year get the wrong surgeries done after a guy got his prostate removed in error. Breaking news was released of chick fil a sandwiches being sold on Sunday starting this week in New York. But not by Chick Fil A. This and much much more….. 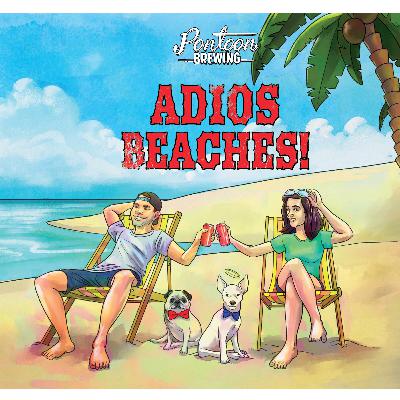