The 2021 World Tour season is underway with the UAE Tour and in this episode Richard Moore, Lionel Birnie and Daniel Friebe discuss the opening three days of racing in the dessert.

There was a stage win for Mathieu van der Poel before his Alpecin-Fenix team had to withdraw after a staff member tested positive for Covid-19. As expected, Filippo Ganna won the time trial with Tour de France champion Tadej Pogacar taking the leader's jersey before strengthening his position by winning the stage to Jabel Hafeet ahead of Adam Yates.

But what colour is the leader's jersey? That's the burning question posed by Daniel.

We also discuss the curious case of Marc Hirschi's transfer and the NDA and in the final part there's a subject that is sure to divide people. No, not Slow Radio (although there is that too), but an look at the impact Brexit is having on the careers of British cyclists, and particularly young riders, now freedom of movement is no longer a right for UK citizens.

The Cycling Podcast is supported by iwoca and Science in Sport.

Listeners can get 25% off Science In Sport products with the discount code SISCP25.
Comments
In Channel 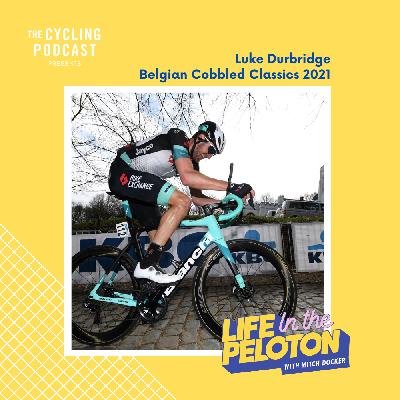 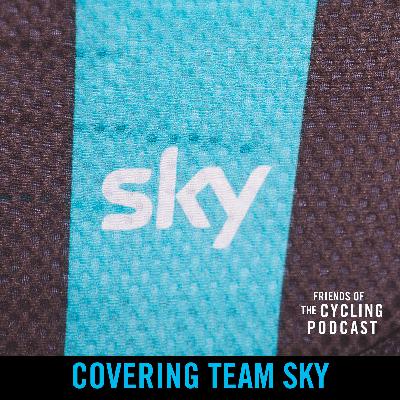 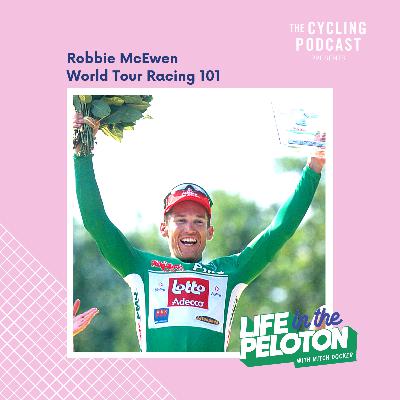 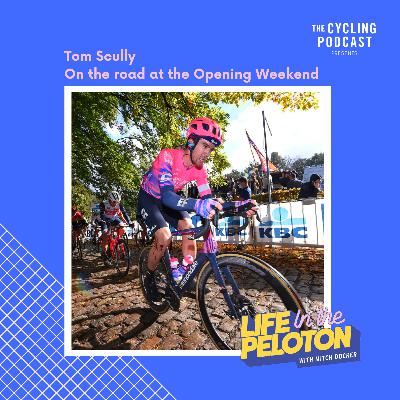